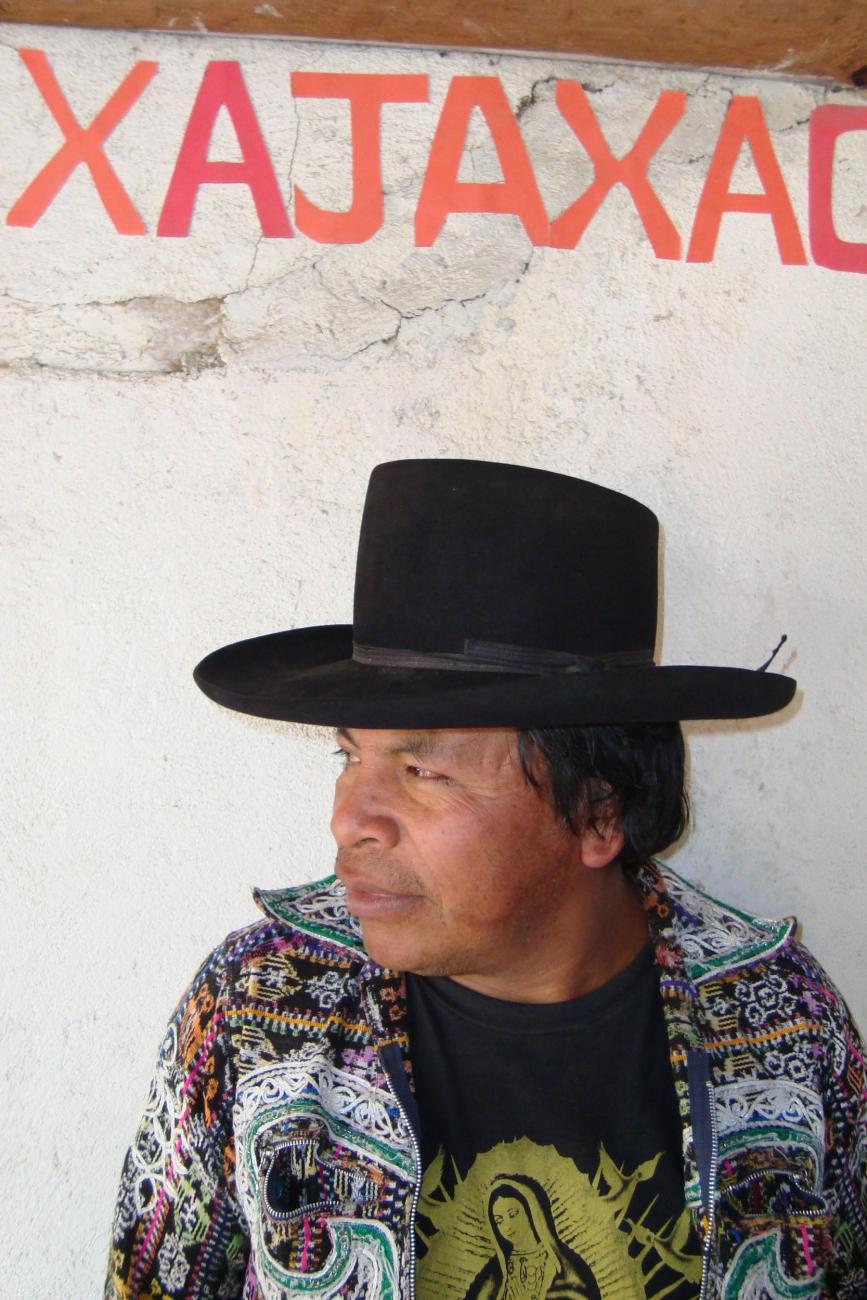 
Ajcalón founded Radio Juventud in April of 1999 in the village of Xajaxac, Sololá. The station fills a major need by broadcasting in Maya Kaqchikel to increase access to information to the Mayan Kaqchikel and K’iche’ communities in the region. Ajcalón got the idea to start this radio station after the signing of Guatemala’s 1996 Peace Accords, which guaranteed Indigenous Peoples the right to their own forms of media. The radio started out promoting health in the surrounding rural area and progressed to working to revitalize Mayan cultures, traditions, own organization, and languages including all members of the community, including women, children, elders, and youth.


Broadcasting in Kakchiquel, the radio works with the help of station volunteers. Programming has included children’s music, Cultural Survival sponsored agricultural programming, women’s rights, education,news, and Mayan cultural programs and visits from local leaders, like a local doctor, to take questions from the community. 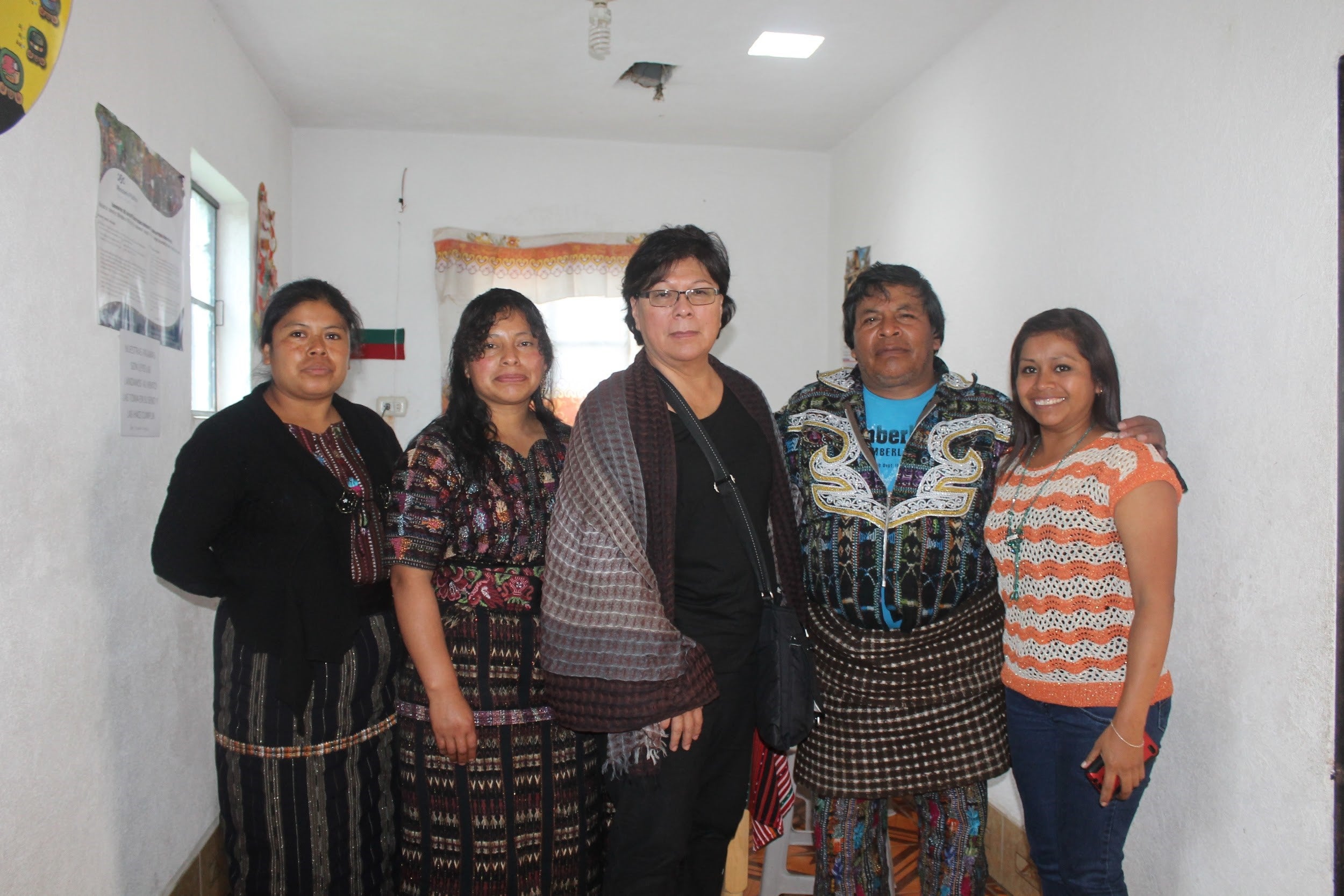 Radio Juventud has been criminalized by the government, despite the guarantee in the Peace Accords, the Guatemalan Constitution, and the UN Declaration on the Rights of Indigenous Peoples. The station was raided and their equipment confiscated in 2014 by the Public Ministry and National Police, who also made the radio station, which they considered “illegal”  shut down. About a year later, their equipment was returned, marking the first time equipment confiscated from a community radio was returned after a raid. “Hearing the judge rule in our favor was really hopeful because we are used to the justice system shutting us down,” Ajcalón told Cultural Survival when this occurred in 2014. “Indigenous people in Guatemala have suffered for so long at the hands of the government, but now we might actually have a chance at proving them wrong.”


Despite the continued government criminalization of community radio stations, Ajcalón said “We have the support of the entire community; the mayor, local organizations, elderly, women, and youth, all listen and show their support. We are not pirates.”


Santiago Ajcalón was also present in his community during marches held in 2015 to demand the resignation of the corrupt president by using Radio Juventud to broadcast at Sololá’s central park. “We recognize the power of our community and we stand with them as they stood with us during the raid of Radio Juventud,” Ajcalón said. The radio station also participated in a collective effort with other community radios to inform nearby Indigenous people about the electoral process and their right to vote.


Ajcalón created a radio station that will continue his legacy for decades to come, emphasizing cultural values, giving voice to the community, and distributing valuable information on issues critical to Indigenous Peoples to help the Xajaxac community thrive.  His perseverance and bravery will be remembered in his fight to keep Sololá’s community radio running in the fight for Indigenous Peoples’ right to freedom of expression.

Cultural Survival sends our deepest condolences to the Ajcalón Tuiz family as well as communicators Laura and Olga. A leader for the right of freedom of expression and the right to Indigenous media joins ancestors that have passed away.