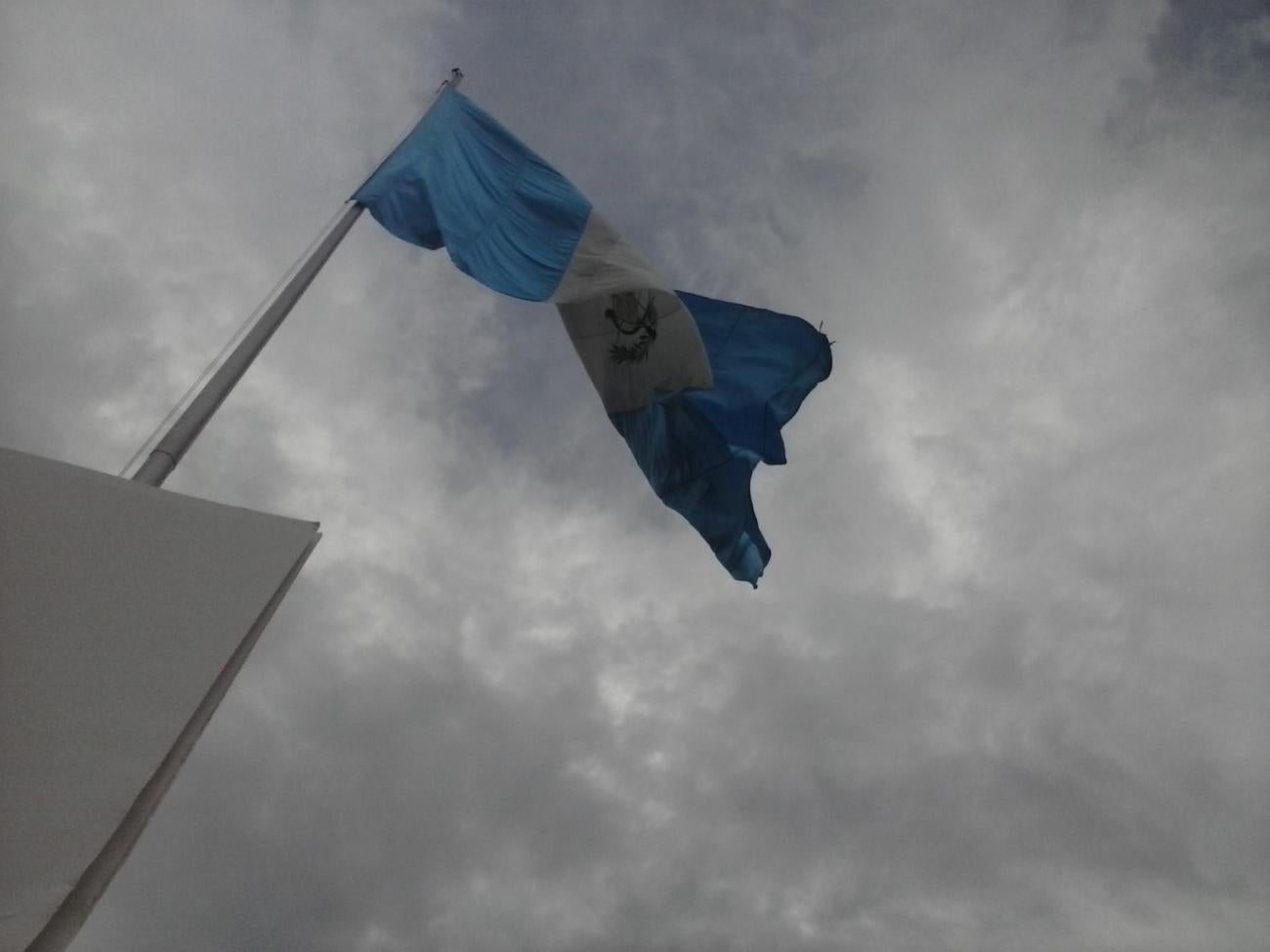 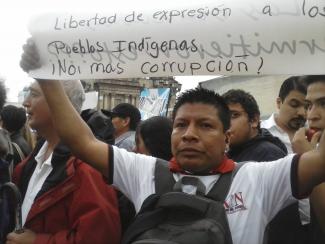 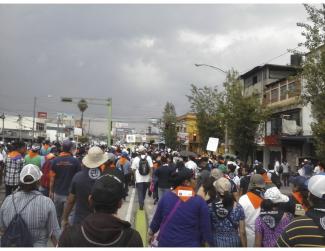 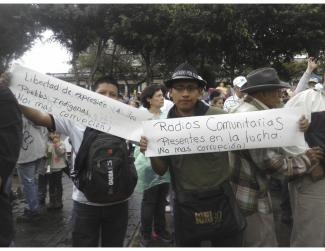 The past few weeks have been extremely important for the political future of Guatemala. On April 16, 2015, the Guatemalan Public Ministry, with the help of the International Commission Against Impunity in Guatemala, unraveled one of the most shocking political scandals in the history of the country. The scandal is a multimillion-dollar scheme in which various individuals paid bribes to avoid customs duties on imports. Over 50 citizens, the former and current tax directors and top government officials have been identified and directly linked to the scandal. What is worse is that the private secretary of then vice president Roxana Baldetti was identified as the leader of the scheme. The news broke in Guatemala while the vice president was in South Korea with her private secretary, who fled immediately after the scandal was made public.

Guatemalans immediately organized peaceful marches through a social media movement recognized as the #RenunciaYa movement, calling all citizens to stand up to their corrupt government. On April 25, 2015, tens of thousands of Guatemalans congregated in Guatemala City demanding the resignation of the president and vice resident. Over 20 community radios participated in the march to broadcast the event in various indigenous languages but experienced difficulty as phone and Internet signals were blocked by police. A second march took place on May 1, 2015, where various human rights organizations and even government entities made a presence. A week after the march on May 8, 2015, the vice president of Guatemala presented her resignation.

On May 16, 2015, marches were organized in cities across the country to demand the resignation of President Otto Perez Molina and legal prosecution of all government officials that were involved in the scandal. Members of the community radio movement were present in various cities in Guatemala to broadcast and march alongside other citizens. “They call our work illegal and yet they are robbing our country of millions of dollars. I march for our community radio in Santo Domingo Xenacoj,” said José Sian, a radio volunteer from Radio Nacoj.

In the city of Sololá, Guatemala, Radio Juventud broadcasted live from the central park as the marches progressed throughout the day. Organizers of the march asked radio volunteers to speak of their work and their experience last December when they were raided. “We recognize the power of our community and we stand with them as they stood with us during the raid of Radio Juventud,” expressed Santiago Ajcalón, one of the founders of Radio Juventud.

Guatemala’s community radios continue to fight for legalization of their work, but this does not stop them from fulfilling their important role in providing information and accompanying social movements. The #RenunciaYa movement is probably one of the biggest citizen mobilizations since the 1950’s in Guatemala. As Guatemala continues to fight for justice in the face of this government corruption,  the community radio movement will be right by its side.