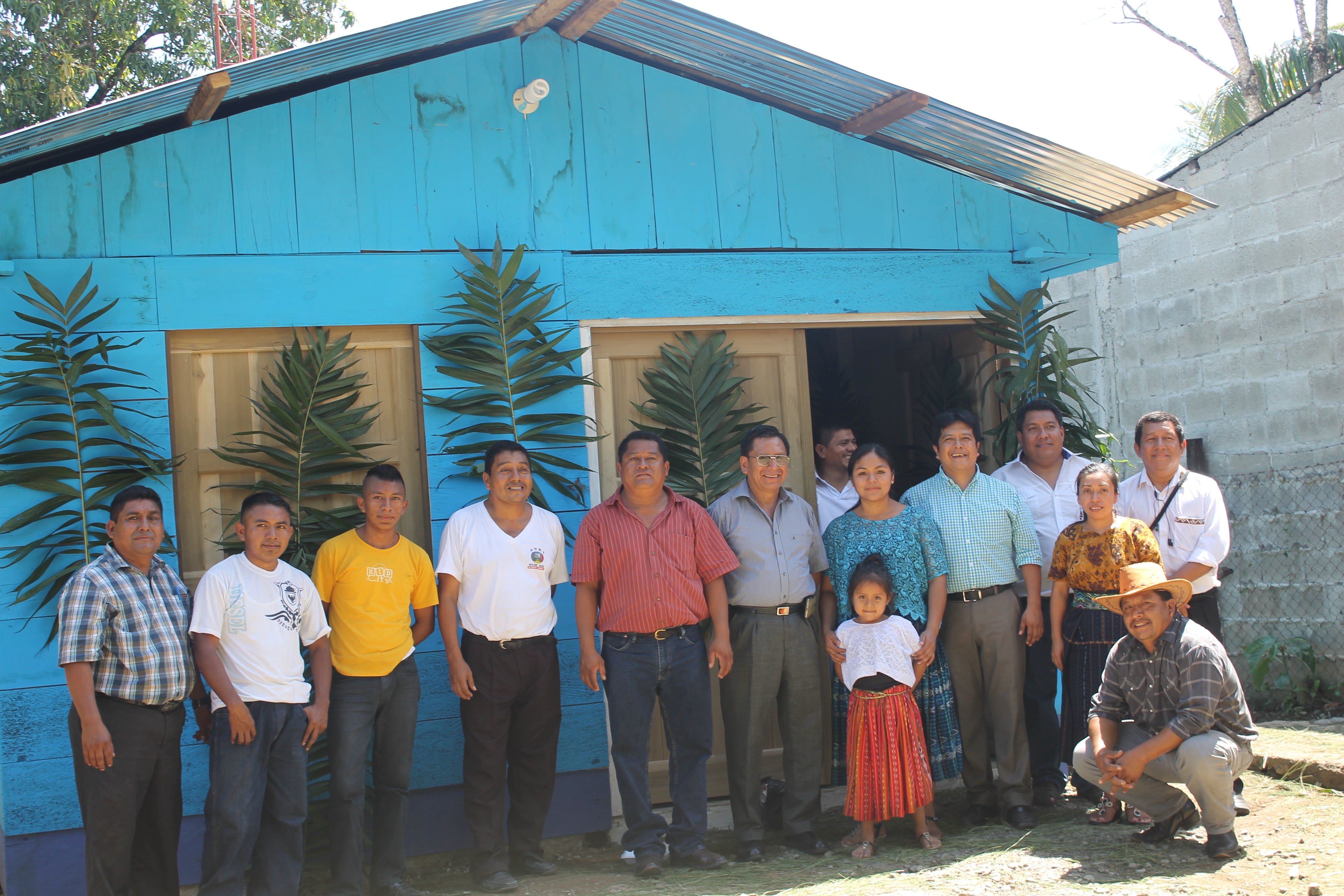 The northern part of Guatemala is one of the richest areas in the entire country due to its abundant natural resources. Ironically, most of the Maya Q'eqchi ' population that lives in this area, does so in conditions of poverty and extreme poverty, and faces problems caused by palm and rubber monocultures, mining projects, and destruction of protected areas by the construction of hydroelectric plants. All these large scale development projects are being promoted by multinational companies in complicity with the government of Guatemala.

The situation of the Artisanal Fishermen's Guild of El Estor, Izabal, is one of the most emblematic cases of the struggle people face.  The Artisanal Fishermen's Guild are carrying out an arduous fight for the protection of their territory and the cessation of pollution of Lake Izabal, caused by the Guatemalan Nickel Company CGN-PRONICO. Compañía Guatemalteca de Níquel is a subsidiary of Solway Investment Group, of Russian-Swiss capital. In recent years, this company has increased their conflict with the local community and has criminalized local leaders of the Guild for opposing the nickel mine’s operations. 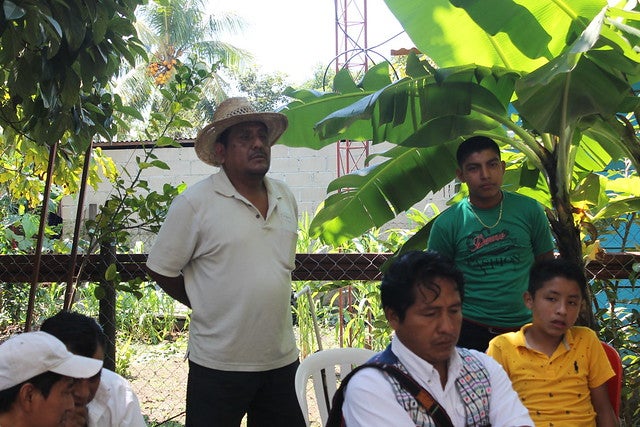 For the Fishermen's Guild, as well as for the Maya Q’eqchi ’community, the value of nature goes far beyond what the mine can offer them. In the Q’eqchi’ community, most of its members identify themselves as Aj Ralch’och’, which means “Son or daughter of the Earth.” For many years, fishermen supported their families with what they could harvest from the lake, without abusing fishing and working to preserve the lake’s ecosystems. However, since the mine and an oil palm company began operations in the area, the lake has not been the same, and contamination is evident. The red and thick spots on the surface of the lake are proof of that.

This is how Community Radio Xyaab ’Tzuultaq’a began to support fishermen is based on their respect for Mother Earth. Radio Xyaab 'Tzuultaq'a is an alternative means of communication that for the past two years has had a positive impact on the Mayan population. The station uses the Q'eqchi language as the main vehicle of cultural expression, promotes Indigenous values, principles and knowledge, and shares information about  the protection of land and livelihoods, and the right to Free, Prior and Informed Consent. 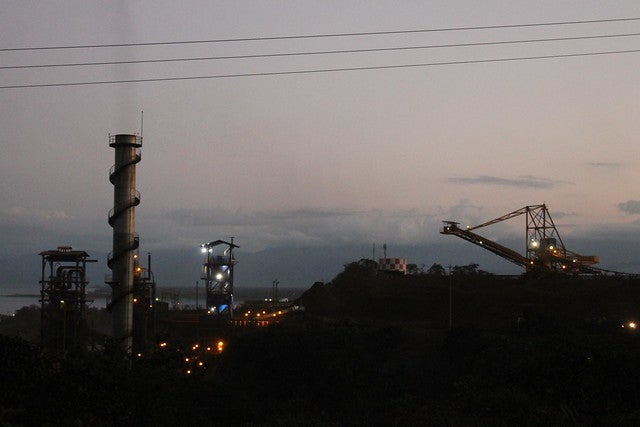 When the Artisanal Fishermen's Guild made its first announcements on the pollution that the mining company was causing, it did so through the Radio Xyaab 'Tzuultaq'a. The station also covered the murder of Carlos Maaz Coc, a 27-year-old fisherman defending the land, who was shot in the chest in 2017. The radio helped refute the official position of the government of Guatemala that did not accept involvement of the National Civil Police PNC in the arbitrary execution of the fisherman.

At present, the announcements for fishermen's monthly meetings continue to be disseminated through the radio and discussions advocacy strategies in the face of harassment by the mining company are held on air.  Several members of the Fishermen's Guild and other human rights defenders have faced repression and unjust imprisonment. Among them are: Cristóbal Pop, Eduardo Bin, María Magdalena Cuc Choc, and Abelino Chub Caal, who recently was released after spending two years in jail with no charge.

Likewise, Radio Xyaab 'Tzuultaq'a rasied awareness about the “Good Faith Community Consultation” that was held in the nearby municipality of Cahabón, Alta Verapaz, to support the position of Maya Q'eqchi communities before the imposition of a hydroelectric dam on the Oxec River. This hydroelectric project is part of a multinational company with Spanish capital and once again has the support of the government of Guatemala. The criminalization suffered by Maya leader Bernardo Caal, who was sentenced in 2018 to seven years in prison and is still waiting for an appeal, has been covered through news in the Maya Q'eqchi language. 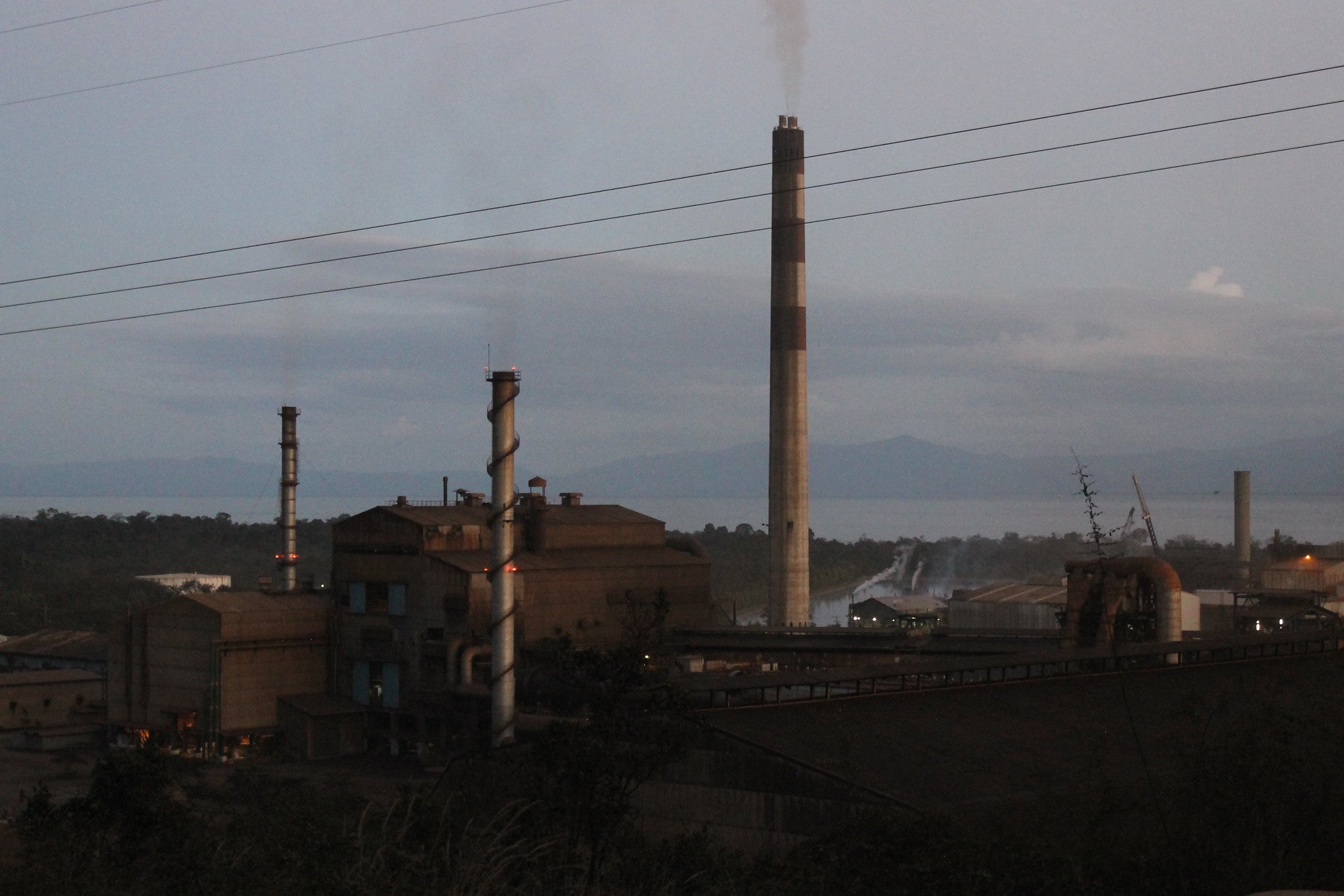 For Radio Xyaab 'Tzuultaq'a, there are two very important things in their work: to disseminate radio messages that promote the protection of Indigenous lands, gender equity, and human rights of the Maya Q'eqchi' communities; and to strengthen their mother tongue. All transmission is done bilingually, in Q'eqchi' and Spanish. The station also promotes ancestral music through the transmission of musical pieces played with harp, marimba, tun and chirimía-- all instruments whose use is declining.

Thanks to the volunteer work that women, men, youth, and elders do, Radio Xyaab 'Tzuultaq'a hopes to continue supporting and strengthening the Q'eqchi' people by disseminating information about their rights to freedom of expression, to organize, and to enforce the rights of Mother Earth.