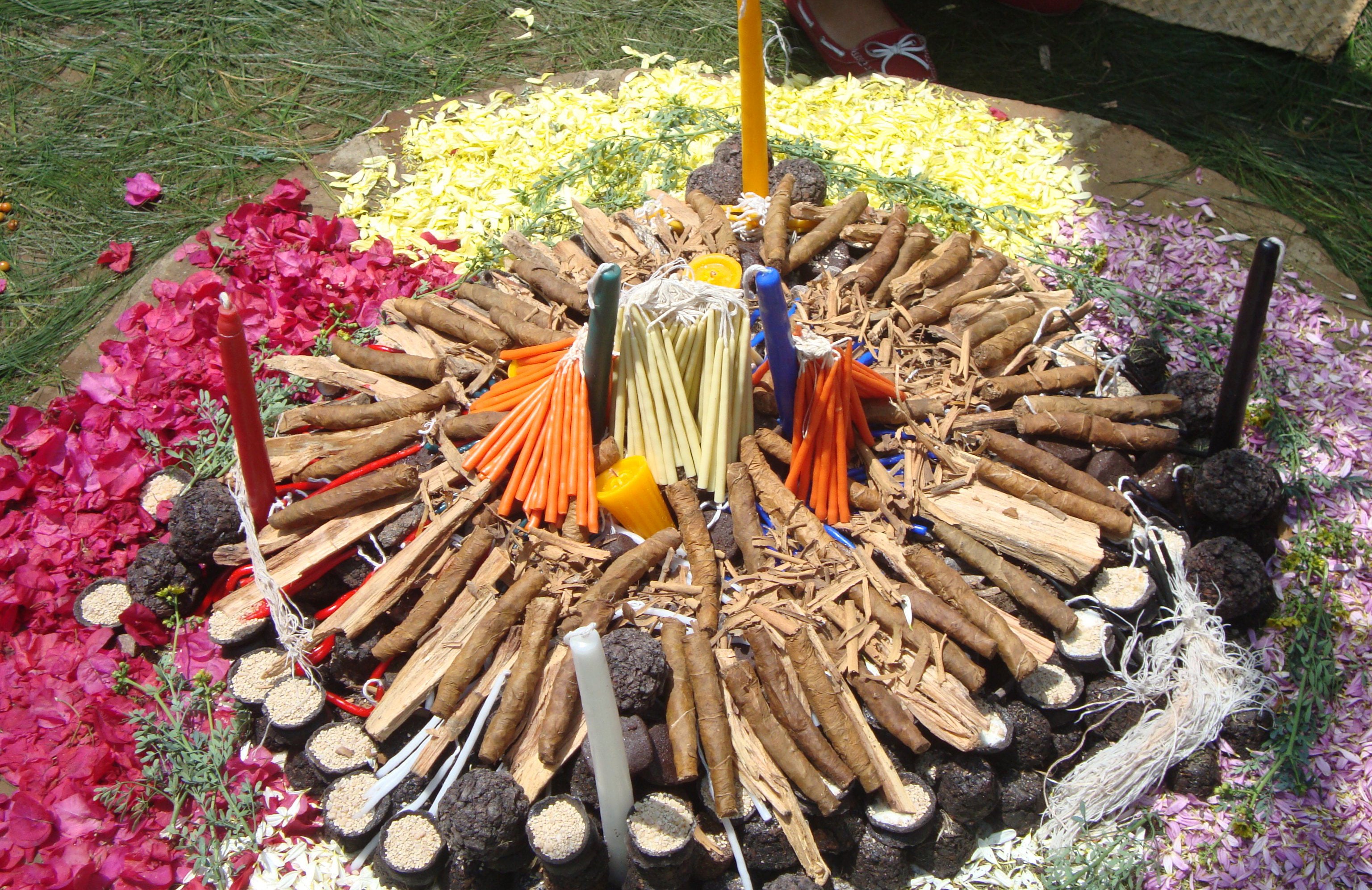 
Arnulfo Gómez Oxlaj (Maya K’iche’) is the only survivor of a massacre of an entire Chiul community, including 116 Maya K’iche’ children, carried out by the Guatemalan army in 1988. Recently Oxlaj was notified by the prosecutor's office for the human rights section of the Guatemalan Public Ministry about the beginning of excavation proceedings in Canton Tzanabaj, formerly Chiul in the Cunen municipality of the Quiche department. The exhumation process is to begin on September 28, 2021, to follow up on the investigation work within the file MP001-2018.6398.

The Guatemalan Civil War was fought from 1960 to 1996 between the government of Guatemala and various leftist rebel groups. The government forces have been widely condemned for committing genocide against the Maya population of Guatemala during this conflict and for widespread human rights violations against civilians. It is estimated that 140,000 to 200,000 people, a majority Indigenous, were killed over the 36-year conflict, including 40,000 to 50,000 disappearances.

Before the excavations begin, a Mayan ceremony will be held to request permission from the grandmothers and grandparents to conduct the proceedings so that the energies of the day accompany the people in charge of undertaking the exhumations without any difficulty. The ceremony will also include testimonies by witnesses and State institutions to accompany the process. According to Arnulfo Oxlaj, members of the Guatemalan army, in complicity with government authorities, took control of Chiul village, Cunen-k'iche, on May 21, 1988. One hundred and sixteen children were kidnapped from their communities and taken to the Chiul military detachment, in Cunén, Quiché.

They were tortured by the military, who also raped and murdered women in front of them. After this, they were thrown into a well full of water, excrement, and urine from the military, and little by little they died. Of the 116 children, only Oxlaj survived.

Thirty-three years later, Arnulfo Oxlaj, demands justice from the Guatemalan government. He affirms, he has fought all this time for the children to receive a dignified burial, to clarify the facts and for those responsible to be prosecuted before the law.  Arnulfo Oxlaj has been criminalized and the victim of defamation, however, this has not stopped him from continuing to fight for the children from Chiul who were tortured and murdered by the Guatemalan military.


UPDATE: The exhumations of people killed during the armed conflict were scheduled to begin on September 28, 2021. Unfortunately, on the same day, former patrollers in the region organized in opposition to the exhumations and violently stripped communicator José Guarcas from Radio Xolabaj of his recording equipment and detained him. The authorities of the Public Ministry mediated his release around 2:00 p.m. At the moment, the continuation of the exhumation proceedings is unknown.