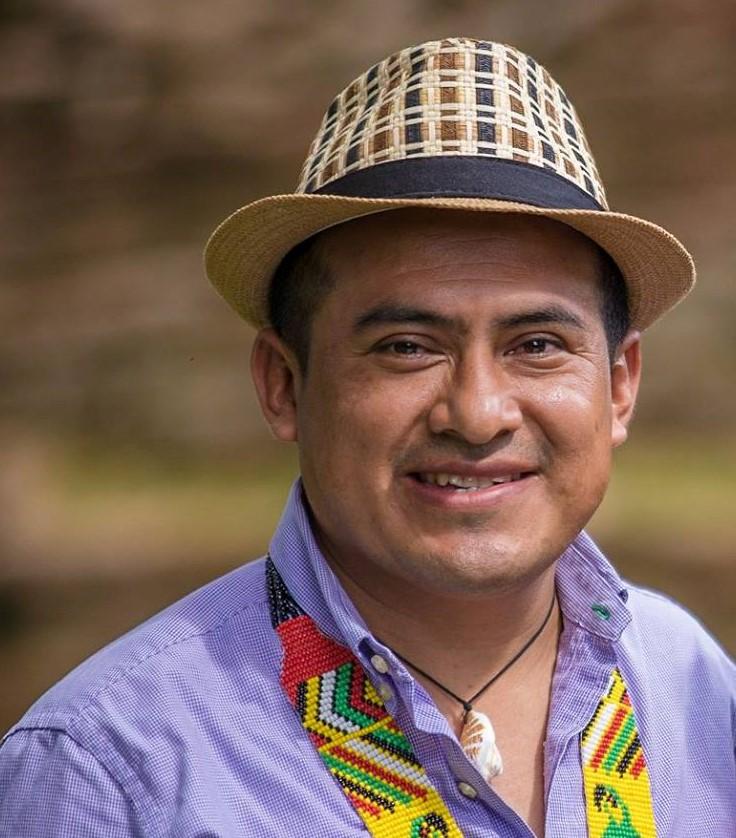 On December 17, 2020, United Nations Secretary General António Guterres appointed Pablo Mis, Maya Q’eqchi’ from Laguna Village, Toledo District, Belize, to the Advisory Board of Trustees of the United Nations Voluntary Fund for Indigenous Peoples. This is the first time that an Indigenous representative from Belize is appointed to the Board of the Fund.

Mis’ selection will provide him the opportunity and responsibility to advise the United Nations Secretary General on the use of the Fund for three years.The Board is composed of five persons with relevant experience on indigenous issues, who serve in their personal capacity. Mis for the last eleven years has been passionate about Indigenous and grassroots development and has dedicated his energies in helping to build the resilience of the Maya people in southern Belize, and he will bring his wealth of knowledge, experience, and advocacy for Indigenous Peoples’ rights to this new role.

The Advisory Board of Trustees of the United Nations Voluntary Fund for Indigenous Peoples comprises people with experience on Indigenous issues selected from different regions of the world. Mis fellow trustees include Diel Mochire Mwenge, Indigenous Pygmy from the Democratic Republic of Congo; Marjolaine Étienne of the Pekuakamiulnuatsh First Nation from Canada; Tukumminnguanq Nykjaer Olsen, Inuk from Greenland; and Dev Kumar Sunuwar, Koĩts-Sunuwar from Nepal, current staff of Cultural Survival.

Mis is the Program Director for the Maya Leaders Alliance and Toledo Alcaldes Association, Maya organizations led by the traditional leaders of the 39 Maya villages in southern Belize which has led strategic litigation against the Government of Belize for Maya land rights, resulting in the historic 2015 Caribbean Court of Justice Judgment and Consent Orders that affirmed that the Maya People have customary rights to their land. In 2018, an agreement was reached between the Maya People and the Government of Belize outlining a roadmap to demarcate, title, and register Maya lands and to develop domestic legislation to protect the court-affirmed rights of the Maya People. Having secured this agreement, Mis was the Team Leader for the development of a joint project with the Government of Belize approved by the International Land Tenure Facility to implement the 2018 roadmap to legally guarantee and protect Maya rights to ancestral lands.

Mis holds an associate’s degree in Natural Resources Management from the University of Belize, a bachelor’s degree in Geography from the University of Hawaii, and he has completed graduate work with specialization in Indigenous Governance at the University of Victoria. He began his journey of serving the Maya People as a primary school teacher in rural communities and was instrumental in supporting the development of Tumul Kin Center of Learning, a Maya intercultural school in Blue Creek, Toledo, where he served both as a teacher and an academic director. He has served his community and fulfilled his customary duties serving at times as taq’l (senior messenger) to the Jolomil Kaleb’aal (traditional leader), as acting deputy traditional leader and currently as a member of the Laguna village council.

Mis’ work has also extended beyond his own community; he was key in revitalizing the Belize National Indigenous Council, where he served as lead representative of the Maya Leaders Alliance who held Chairship from 2018-2019. He was instrumental in bringing together the  Indigenous and Tribal Peoples of the Caribbean  to strengthen the presence of indigenous and tribal voices within the Caribbean region.