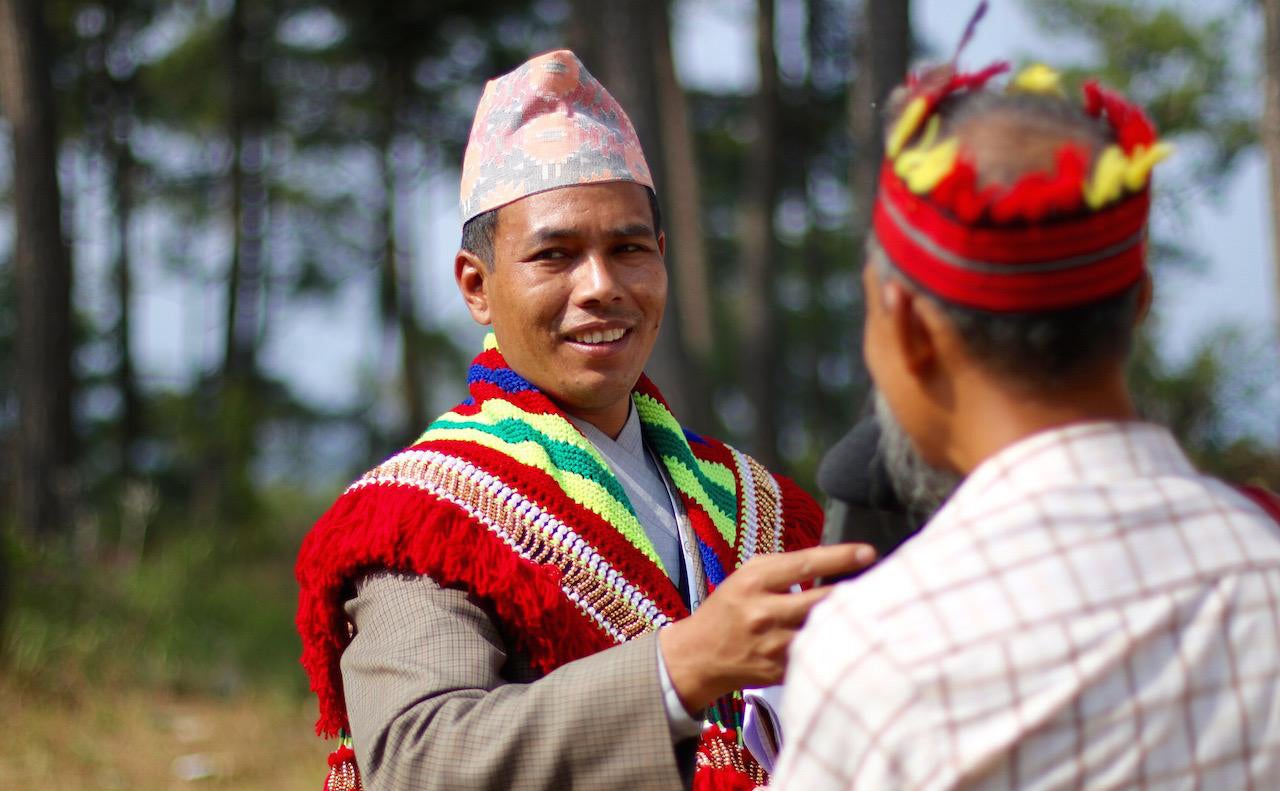 On December 17, 2020, United Nations Secretary General António Guterres appointed Dev Kumar Sunuwar, staff member at Cultural Survival, as a member of the Advisory Board of Trustees of the UN Voluntary Fund for Indigenous Peoples. Sunuwar has been selected as a representative of Indigenous Peoples from the Asia-Pacific region to advise the UN General Secretary on the use of the Fund for a three-year tenure, from January 2021 until December 2023.

The Advisory Board of Trustees of the UN Voluntary Fund for Indigenous Peoples is composed of five persons with experience on Indigenous issues. Board members are selected from different regions of the world. In addition to Sunuwar, the Secretary General also appointed Diel Mochire Mwenge from the Democratic Republic of Congo, Marjolaine Étienne from Canada, Tukumminnguanq Nykjaer Olsen from Greenland, and Pablo Mis from Belize to fill the board.


Sunuwar was a fellow at the headquarters of the UN Office of the High Commissioner for Human Rights (OHCHR) in Geneva, Switzerland, in 2010. He has been working closely with various UN bodies on Indigenous Peoples issues since and is widely regarded as a person with knowledge about the UN's role in respecting, protecting, and fulfilling the rights of Indigenous Peoples.

Sunuwar is currently working as the Asia-Pacific Region Coordinator for Cultural Survival, a United States-based nonprofit organization dedicated to defending the rights of Indigenous Peoples. He has also been leading Indigenous Media and Communications Caucus within the UN since 2015. Sunuwar’s work includes advocating for and amplifying Indigenous voices through radio and television, and providing support to Indigenous-run media platforms in Indigenous communities.

The UN Voluntary Fund for Indigenous Peoples was established by the UN General Assembly in 1985, and its primary purpose was to support representatives of Indigenous communities and organizations to participate in the deliberations of the UN Working Group on Indigenous Populations by providing them with financial assistance, funded by means of voluntary contributions from Governments, non-governmental organizations and other private or public entities.

The Fund is administered by the UN General Secretary in accordance with the Financial Regulations and Rules of the UN. The Advisory Board of Trustees’ mandate is to advise the Secretary General on the use of funds. The fund is spent through the Office of the United Nations High Commissioner for Human Rights (OHCHR), which also houses the secretariat of the Fund. The Fund plays a crucial role in enhancing Indigenous Peoples’ access to UN sessions, deliberations, and meetings that concern them and impact their futures. It also supports Indigenous Peoples in raising their voices at UN forums.

Sunuwar represents a region that has a large Indigenous population. It is estimated that out of 476.6 million Indigenous people, about 350 million live in the Asia-Pacific region. Many Indigenous communities in this region have been struggling to claim their rights to land, forest, and natural resources, and are have been greatly impacted by systemic discrimination and economic marginalization. Today, they are continuing to advocate for  basic education, health, and other public services.

Over the next three years, Sunuwar will play a critical role in promoting the voices and rights of Indigenous Peoples of the Asia-Pacific region at the UN system.