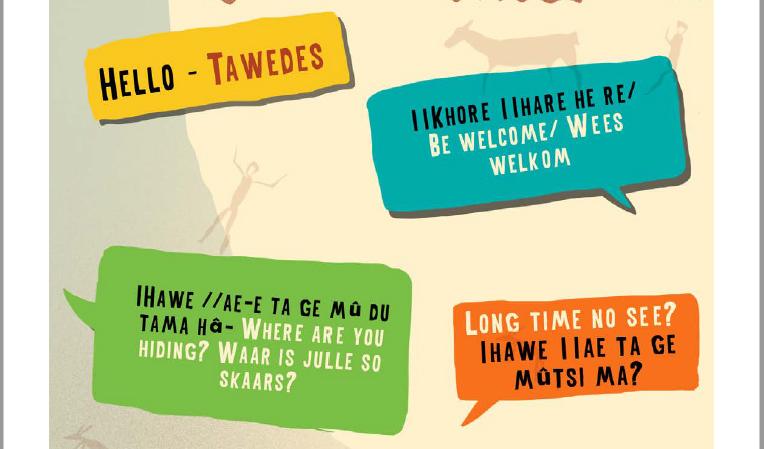 Munanai is an Indigenous grassroots organization in ||Hui !Gais, which is the original name for Capetown, South Africa. With the help of a grant from Cultural Survival’s Keepers of the Earth Fund, Munanai was able to publish a digital reader teaching basic phrases in Khoekhoegowab, or Khoikhoi, the language of the Khoe people of South Africa, Namibia, and Botswana. Khoikhoi: Useful Phrases and Words is a full-color reader and PDF booklet which is designed to teach young people greetings, conversational phrases, proverbs, etc., and has been distributed via email, print, social media and Whatsapp. Each page contains illustrations and translations in English and Afrikaans for each Khoekhoegowab phrase. The Keepers of the Earth Fund also supported an educational podcast for Khoe language learners. 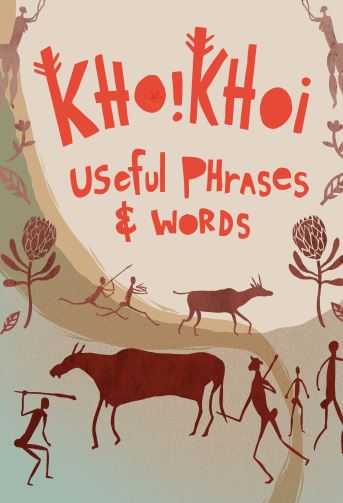 The cover of the Khoikhoi reader, produced with the help of the Keepers of the Earth Fund.

Denver Breda, the founder of Munanai and a Khoe cultural and language activist, is passionate about helping young people learn the language that was violently taken from them. He says "Language is critical to how a community sees themselves and the world they inhabit. Their understanding of the world is formed by thousands of words and what remains when those words are taken? This is the case with our Khoe people in South Africa, a people robbed of our languages with no restorative attempts made post-1994 to acknowledge our violent language loss. As Khoe people, we cannot be passive about this evil of being ignored." South Africa, despite having one of the most liberal constitutions in the world, does not acknowledge the Khoe people in public discourse. It has eleven officially recognized languages, which does not include the Khoe language. 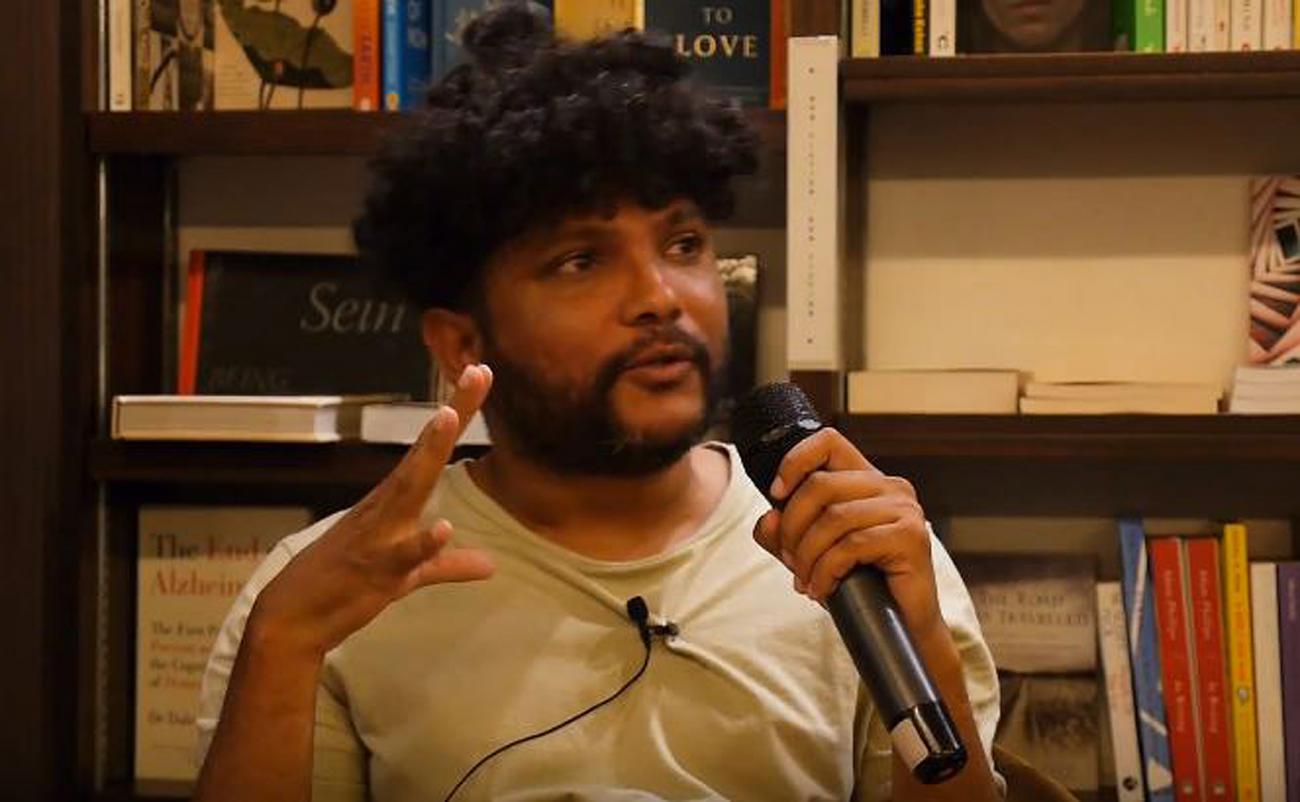 Breda facilitates Khoekhoegowab language courses in ||Hui !Gais for primary school children. The project began at Hillwood Primary School. The Khoikhoi reader was produced as part of a project called Khomai, which means “read” in Khoekhoegowab. The reader is meant for young people or people who have almost no exposure to the language so that it can encourage them to learn more of the language. It lists some place names in South Africa which are Khoikhoi words, including Knysna, Prieska, Gouda and Kouga. It also helps the reader pronounce clicks which are found in the language. There are many different types of clicks, and they are generally considered to be the most challenging part of the language because they are not found in European languages. IsiXhosa is another language spoken in South Africa which has clicks. The reader does not want clicks to discourage people from learning the language and says to “Think of them as sounds in nature” and to “Close your eyes and hear them and feel them on your tongue.”

A lot of work was put into the reader and podcast to ensure that future generations of Khoe people will have access to resources to learn their language. It is a step in the direction of the revitalization of Khoikhoi, an essential part of the identity and culture of the Khoe people.

Check out the reader here.

Keepers of the Earth Fund (KOEF) is an Indigenous Led Fund designed to support Indigenous Peoples’ community development and advocacy projects. Since 2017, through small grants and technical assistance, KOEF has supported 119 projects in 31 countries totaling $488,475. 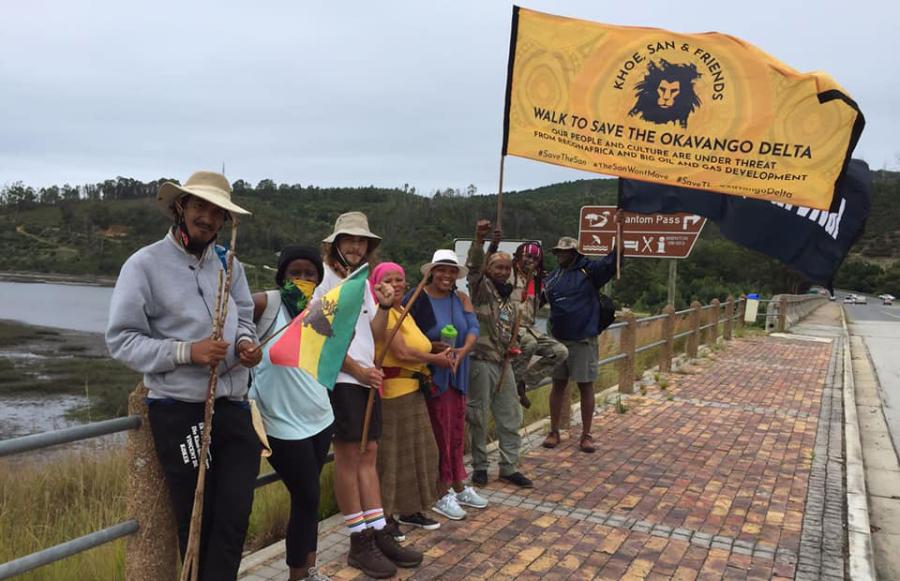 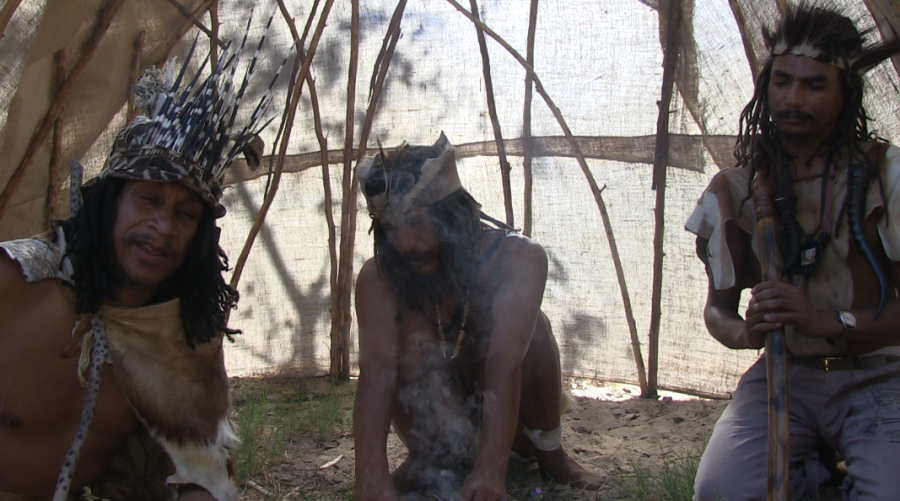 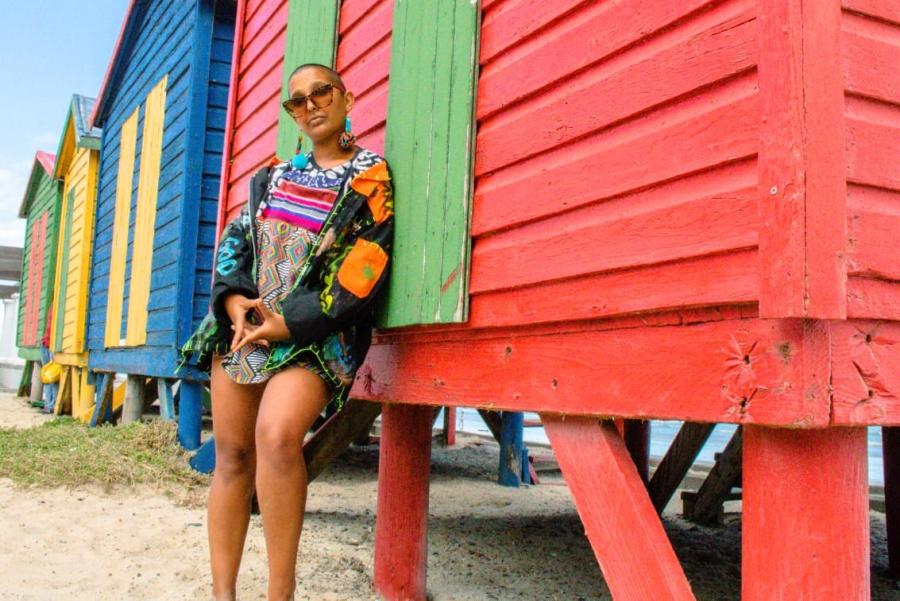