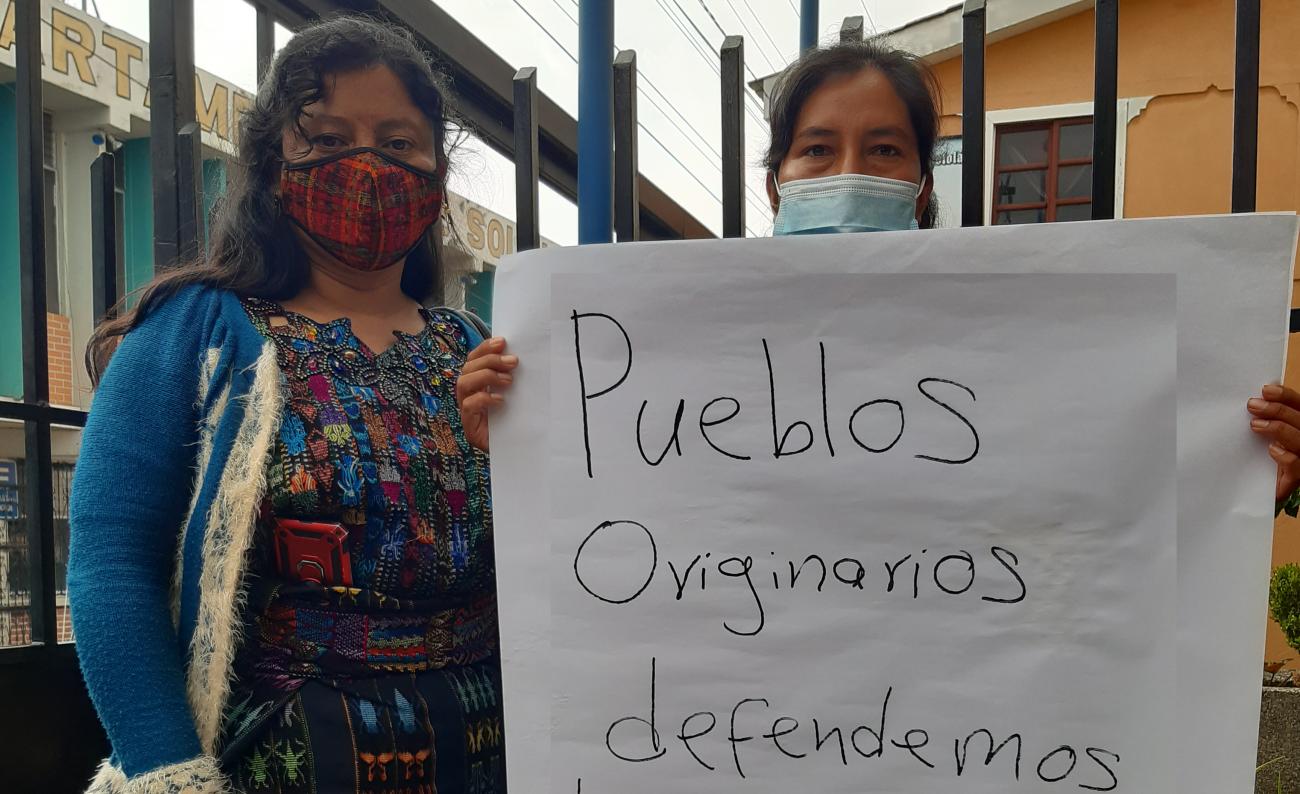 On June 9-10, 2021, at 10:00 am EST - 3:00 pm EST, the Inter-American Court of Human Rights will hear the case Indigenous Maya Kaqchikel Peoples of Sumpango vs. Guatemala. This hearing comes after decades of activism by Indigenous community radio stations in Guatemala fighting for their freedom to exist and broadcast information in Indigenous languages to their communities. The hearing will be transmitted live on the Inter-American Court of Human Rights Facebook page. The Court will hear testimonies from representatives of Indigenous community radio stations, experts on the right to freedom of expression and Indigenous rights, and representatives of the State of Guatemala.

However, the State of Guatemala has downplayed national and international laws and obligations regarding freedom of expression and many specific recommendations to recognize the community radio stations of Indigenous Peoples. Instead, the State has promoted discriminatory laws such as the General Telecommunications Decree 94-96 in force since 1996, which uses auctions as the only mechanism to legally access radio frequency licenses. In 2012 this legislation was extended for another 20 years via Decree 34-2012, without taking into account or consulting with Indigenous Peoples.

Meanwhile, since 2006, the Public Ministry has misused the penal code to criminalize community radio stations for the crime of “theft of fluids” arguing that the radioelectric spectrum is something tangible to manage as property.  However, the concept of theft as it is defined by Guatemalan criminal law is not applicable to the use of radio frequencies.

Since 2002, bills have been presented continuously to the Guatemalan Congress to recognize Indigenous Peoples' media, including Bill 4087, which has been pending approval since 2010. In 2011, community radio representatives sued the Guatemalan government at Guatemala’s Constitutional Court arguing that the General Telecommunications Law was unconstitutional because of its structural discrimination, denouncing the auction system as the only mechanism to access radio frequencies.

Numerous international human rights mechanisms, including the UN Human Rights Council’s Universal Periodic Review, the UN Commission for Elimination of Racial Discrimination, the UN Office of the High Commissioner for Human Rights, the Inter-American Commission on Human Rights, and various Special Procedures of the UN and the Organization of American States (OAS), have denounced the lack of Guatemala’s political will to reform the telecommunications legislation in favor of equitable access for Indigenous Peoples. 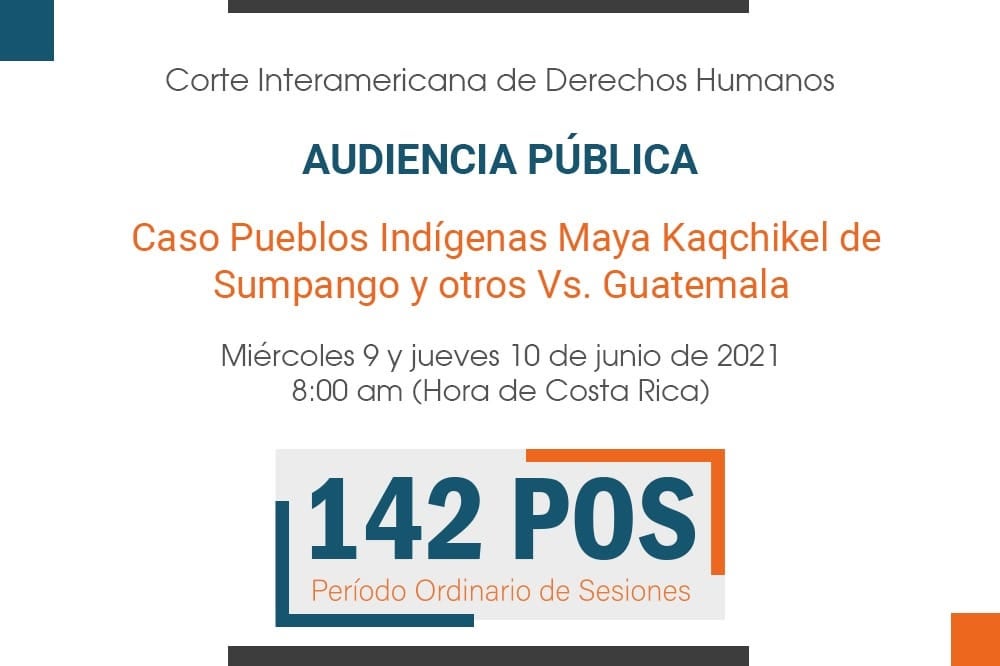 As co-petitioners in the case, Cultural Survival and Association Sobrevivencia Cultural have accompanied the Indigenous community radio movement since 2005 with advocacy and community organizing efforts to demand the Guatemalan telecommunications law reform and thus democratize the radioelectric spectrum in Guatemala.