The Importance of Community Radio in the Digital Era 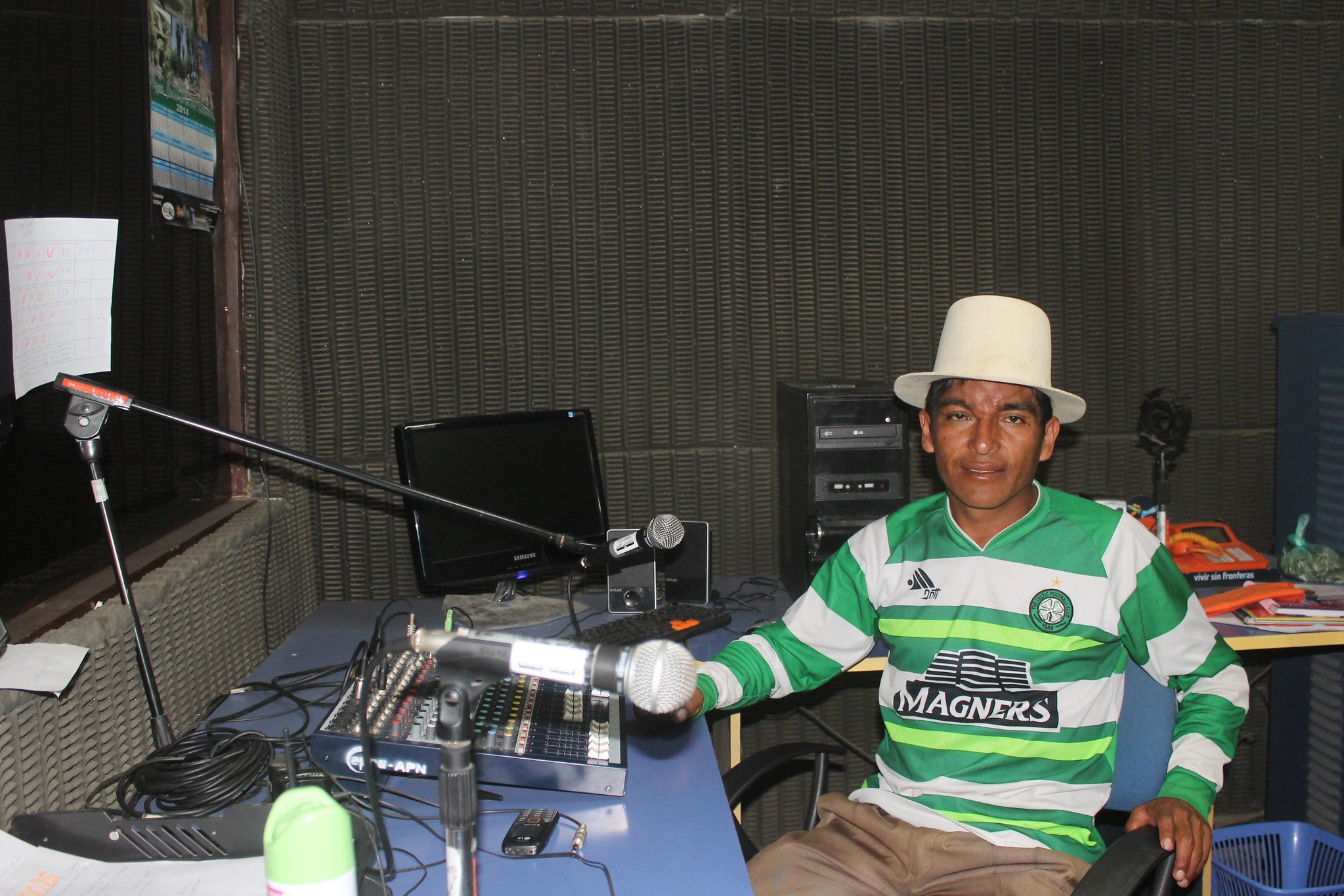 Indigenous community radio stations around the globe serve an important role in delivering relevant information to communities in Indigenous languages that directly impacts their livelihoods. They are constantly adapting to technological challenges, such as going from AM to FM, and from analogue to digital. Many are also accessing the information superhighway that is the internet, although often with limitations. Internet access is an issue that radio stations continue to discuss and demand. Despite economic limitations, lack of infrastructure, low and poor quality connectivity, dominant language media​​ content competition, the community radio stations that have been able to access the internet, are now expanding their coverage and engaging with a broader audience and enlarging their reach.

Many radio stations use and take advantage of various mobile applications which enable the public to access their programming and interact with the radio. This is especially advantageous for community members who have migrated to other cities or countries and want to remain informed about local issues and stay connected with their people. Many radio programs are now being uploaded to various digital platforms, creating archived information which can be accessed without time limits. Likewise, the internet has increased the reach of radio stations, ultimately expanding beyond by the borders  surrounding the station where the transmitter signal arrives. Cell phones have also become a powerful tool that has increased access for Indigenous Peoples to listen to community radio and its programming.

In 2020, COVID-19  forced many Indigenous communities to remain in isolation and radio stations stepped up their role as leaders in communication and media during the pandemic. Many radio stations were affected as they themselves suffered economic loss due to the closure of businesses. Many radio stations reduced the hours for broadcasting because they could not physically go to the station. Some began creating radio productions from their homes and sent their programs electronically to be broadcasted on the radio. The advantages of relying on the internet to carry out remote radio work during the pandemic crisis are clear. However, accessibility to the internet for many radio audiences is still an issue, especially  in areas farthest from urban areas and in those which have been systematically and historically marginalized.

In 2017, the Canadian Radio-Television and Telecommunication Commission, in its report on Indigenous Peoples’ access to the internet, mentioned that while 94 percent of Canadians have access to the internet at home, only 24 percent of Indigenous Peoples in Canada have access. In 2019, the University of Arizona Institute for Indian Public Policy indicated that 28 percent of residents on Indian reservations in the United States do not have internet access at home. In Mexico, the Federal Government's Social Coverage Program reported that 40 percent of rural communities do not have internet access, and that about 5,200 Indigenous communities are outside the coverage areas of fixed broadband telecommunications networks.

In 2020, Cultural Survival conducted a survey with 17 community radio stations in Central America on their access to information regarding COVID-19.  Radio communicators commented that the main sources of information for their communities are radio, television, social media, posters, text messages, and talks given by public health personnel. Most of the stations agreed that about only 25 percent of their communities have internet access. Those that reported greater access up to 50 percent were in more urbanized communities.

At Cultural Survival, we are cognizant that Indigenous communities do use the internet to communicate and inform themselves along and share information through radio. However, it is important to recognize that even in this digital age, there is still a large gap that radio continues to fill in reaching remote and marginalized communities.

Community radio not only continues to be a medium for the transmission and revitalization of Indigenous languages, cultures and worldviews, it also continues to be a primary medium to inform and communicate issues that affect and interest the constituency  it serves, especially for rural communities where reliable internet access is lacking. The relatively low costs of setting up a physical radio station for immediate use makes radio advantageous over digital radio. In addition, broadcast radio serves as one of the main means for accessing audiences who do not have internet access.

Cultural Survival’s Community Media Program works to support the Indigenous communication movement, especially  Indigenous radio stations, by distributing small grants, training, advocacy, and research. Our Indigenous Community Media Fund provides funding opportunities for Indigenous community radio stations to strengthen their technical capacities, including in the use of the internet to expand their audiences. We also support some communities in starting their own community radio stations. In 2020, we funded 35 community media projects in 8 countries, totaling $214,000 USD. In our COVID-19 response we supported 21 radio stations in 8 countries in creating and distributing radio programs about COVID-19 prevention, food sovereignty, community health, community organization, social aid, alternative economy and entrepreneurship. Moreover, we also trained 46 Indigenous women in radio production and journalism and our Indigenous Community Media Youth Fellowship program supported 11 youth in gaining new audiovisual and media leadership skills. Our advocacy work in support of Indigenous community media  focuses on pushing for the democratization of radio frequencies by changing telecommunication laws in countries where Indigenous Peoples face criminalization for claiming their right to freedom of expression such as in the case brought to the Inter-American Court of Human Rights related to community radio stations in Guatemala.

At Cultural Survival, we have come to understand  first hand the digital divide communities face due to the obstacles of accessing the internet. There continues to be a need for public policies of national governments to recognize full access to the internet as a human right. Internet access should not be driven by economic gain and monopolized services, but serve as a public good which furthers the rights of people to access information.