Cultural Survival Mourns the Death of a Courageous Indigenous Youth Leader in Santa Eulalia, Guatemala for Defending His Home 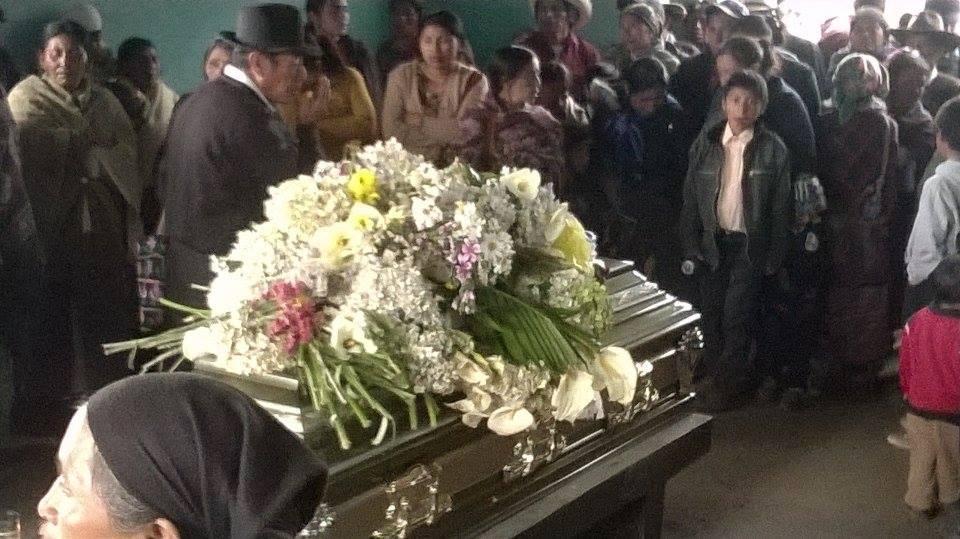 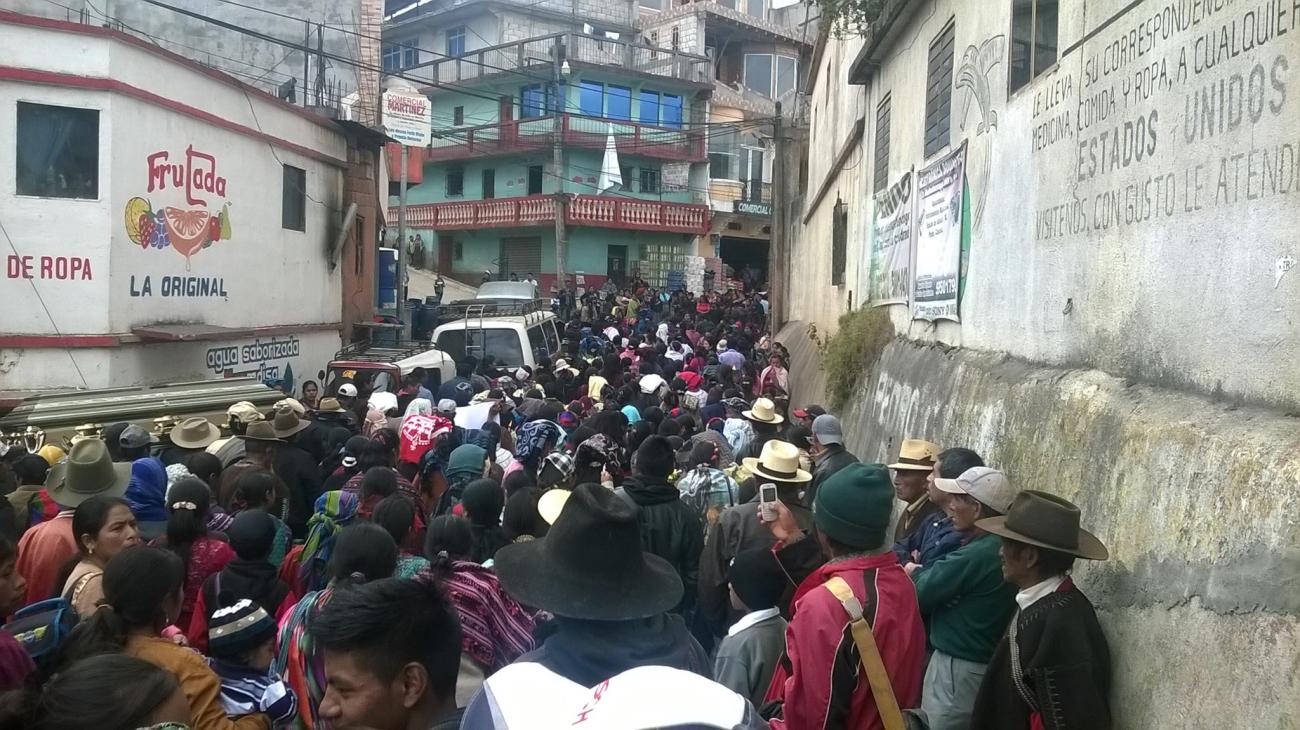 In the early mornings of January 20th 2015, supporters of the mayor of Santa Eulalia, Huehuetenango, Guatemala, Diego Marcos,  shot at a crowd of peaceful protesters outside a government building, as accounted for by many eye-witnesses. The crowd was exiting the Administrative Justice Center after many hours of negotiation regarding environmental damages by the Proyecto de Desarrollo Hidroelectrico (PDH), a hydroelectric company.  The shots injured several people but two suffered critical wounds. Twenty-year-old Pascual Basilio, from a nearby village was one of the severely wounded victims. He was transferred to a hospital in Quiche.

After fighting for his life for 57 long days, Pascual Basilio passed away at 11:30pm on the night of March 15, 2015. The news shocked everyone especially members of his community who immediately began the preparations to receive his body. He was mourned in the communal building in his village of Molná, where hundreds of people went to pay their respects and say goodbye.

While many have called for the mayor to step down, no criminal charges have been brought against him or those associated with him. The mayor, allied with the right-wing political party Patriota,  has long been a controversial figure in the community.  On the same night he shot Pascual Basilio, the mayor also forcibly shut down the local community radio station Snuq’ Jolom Konob’ for broadcasting the peaceful environmental protests on the air.  Marcos continues to prevent the re-opening of the radio station stationing armed guards outside the building.

The violence and corruption in Santa Eulalia continues to be of big concern to the international human rights community. It is concerning and unjust that youth who stand up and fight to defend their territories and rights must pay with their lives.

Pascual Basilio’s family, the community of Santa Eulalia and the international community mourns the death of this brave Indigenous leader who gave his life to defend his land. 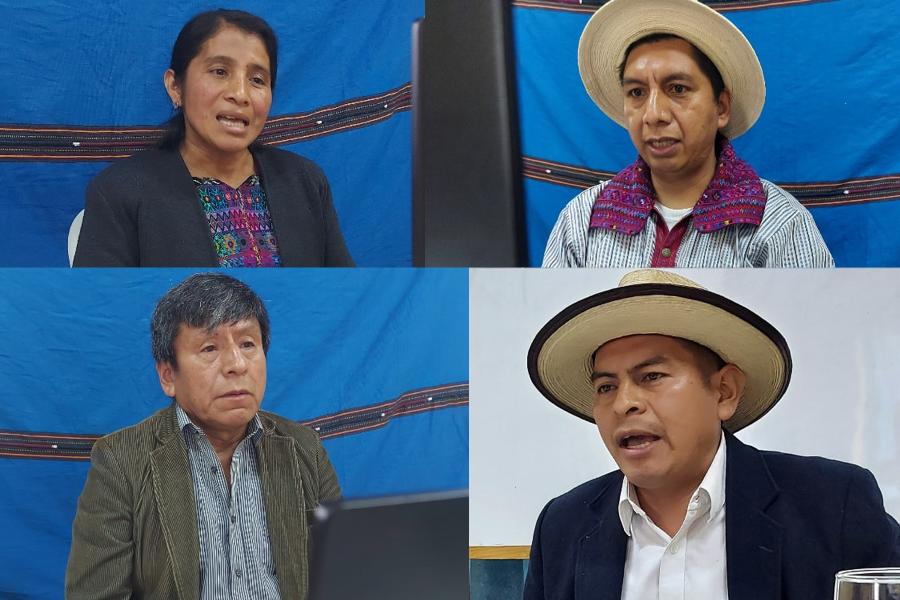 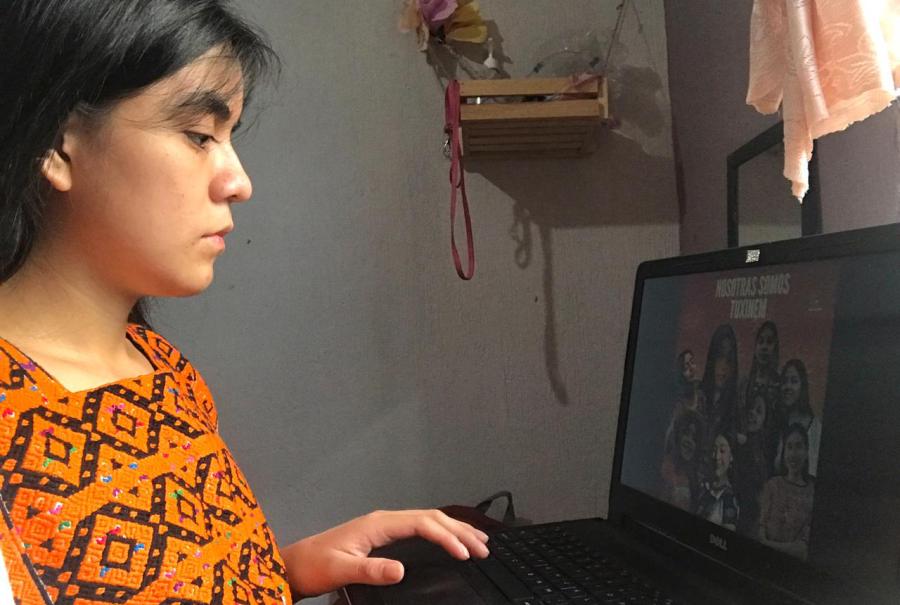 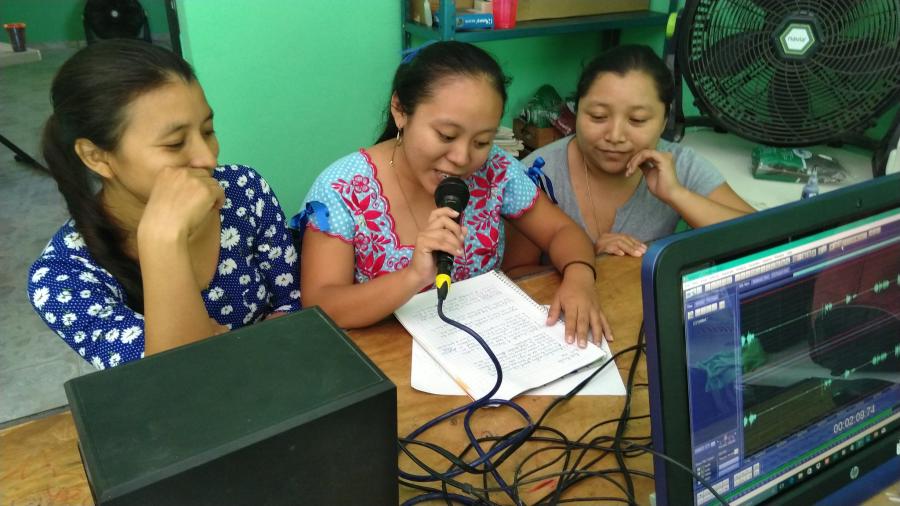