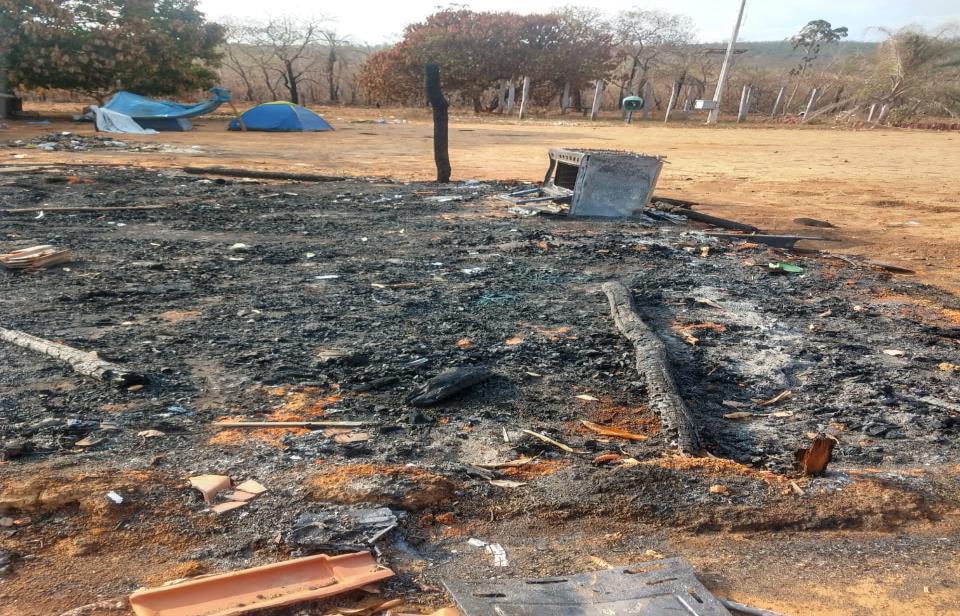 In August and September 2019, Xavante Indigenous Territories in Mato Grosso, Brazil -- islands surrounded by a vast sea of monoculture agribusiness -- suffered a record number of fires. In several cases, fires – many of which Xavante leaders believe to have been criminally set – destroyed entire villages and subsistence gardens. The Xavante Warã Association (AXW), an Indigenous nonprofit that works to advance Xavante Peoples’ self-sufficiency and sustainability is sending this report and call for assistance.

In September 2019, Xavante relatives informed Xavante Warã Association of incidents of fires in the Xavante Indigenous Territories of Areões, São Marcos and Parabubure. While this is the dry season, a period when fires typically occur in the cerrado region, we believe that some of the fires in Xavante Territories are the result of criminal actions. Further, we believe that these fires were inspired by the the Bolsonaro government’s incendiary rhetoric, for example rhetoric surrounding “Fire Day” (Dia do Fogo, August 10, 2019) when agricultural producers in Brazil’s northern area coordinated action to ignite fires in the world’s largest tropical forest. 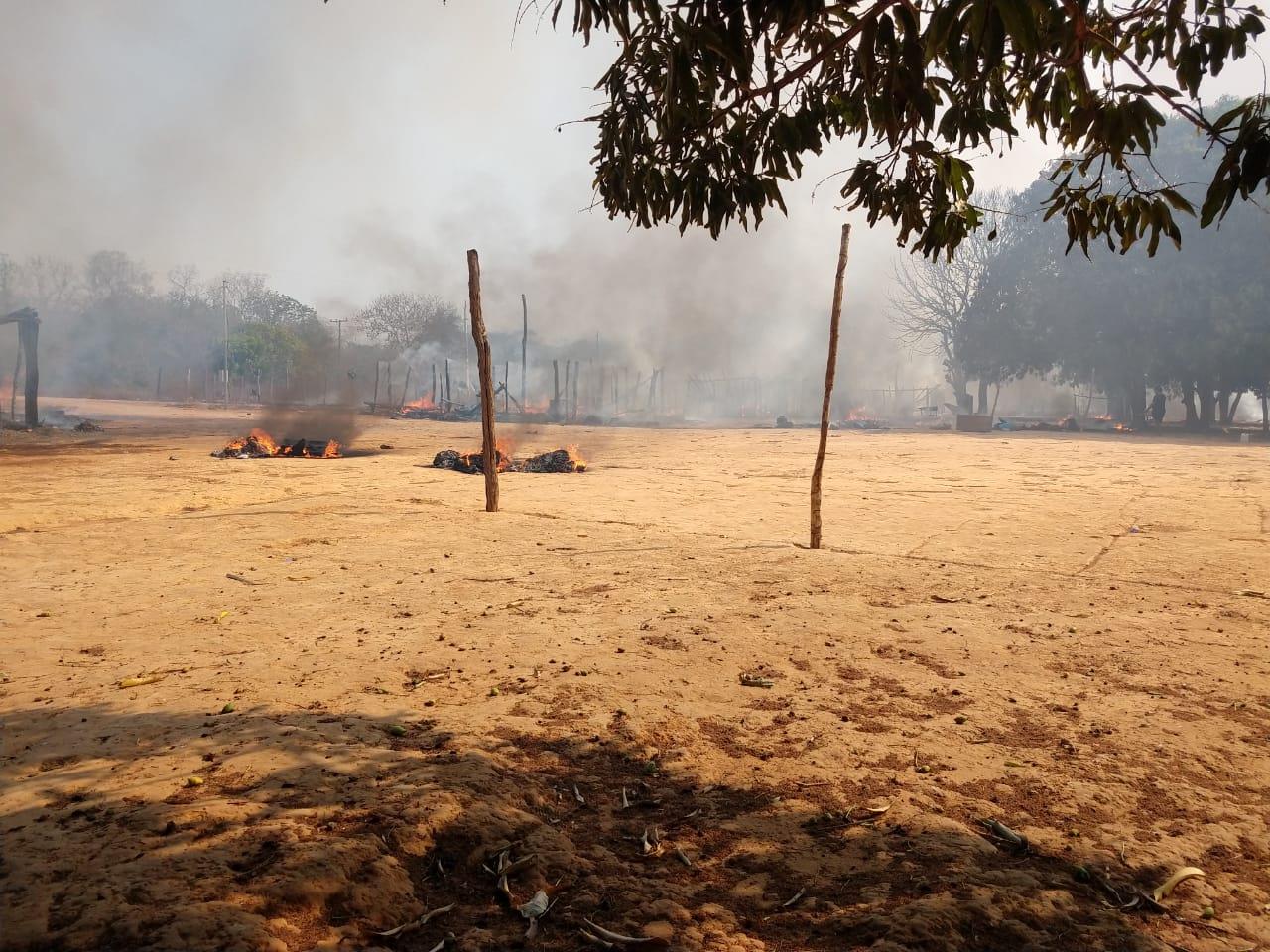 Given the severity of the situation, AXW requests technical and financial support for emergency actions in affected Xavante Territories. Assistance will be directed to ensure food security for families affected by the fires, to purchase food and water, medicines, and for reconstruction of food systems through the purchase of seeds, seedlings, equipment and tools.  We also need support to equip local fire brigades which need equipment and tools. We also need to lease vehicles and purchase fuel so that we can access the affected areas and convey support. 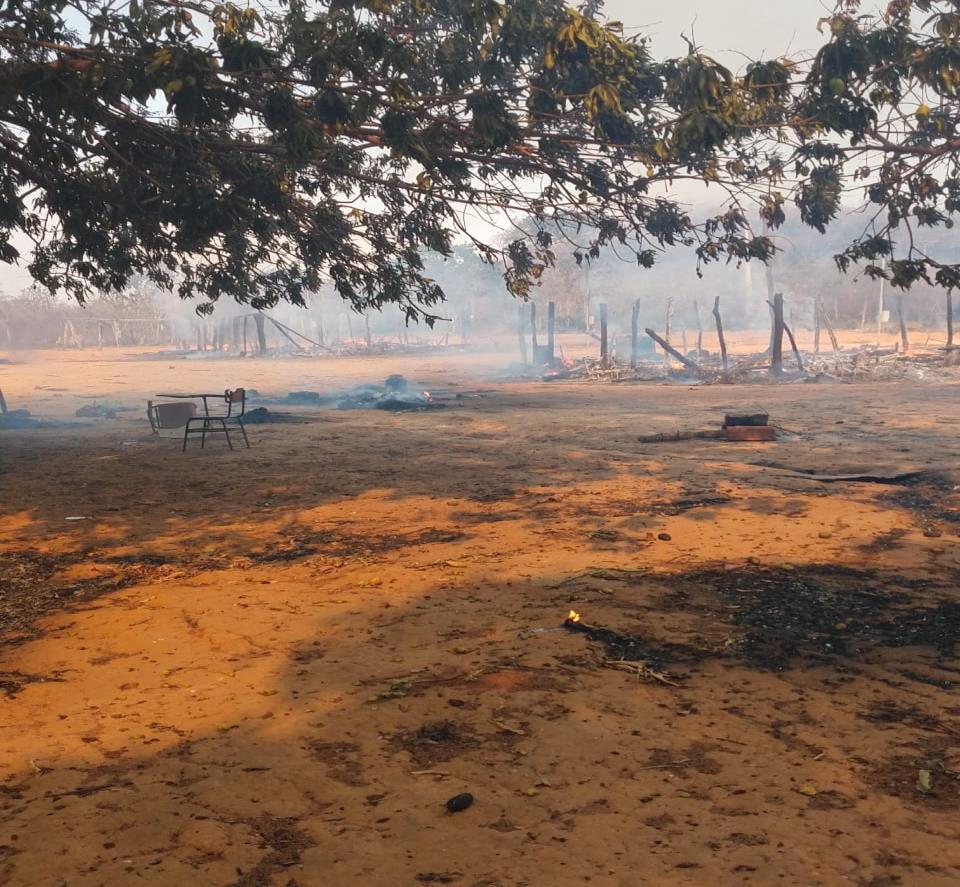 About the Xavante Warã Association (AXW) and Xavante: The Xavante Warã Association is an Indigenous non-profit organization.  For the last twenty years, AXW has been developing projects to advance Xavante Peoples’ self-sufficiency and sustainability.  AXW’s projects have focused extensively on the preservation and conservation of the cerrado biome that we inhabit, and projects that promote the preservation of our unique knowledge and understanding of this environment. AXW began its work in villages located in the Sangradouro and Volta Grande Indigenous Territories. Building on the success and effectiveness of projects in these Territories, AXW expanded its mode of working and has begun to field proposals for collaborative projects and to addresses the concerns of our relatives who live in other Xavante Indigenous Territories. Working in collaboration with several organizational partners, including the Center of Indigenous Labor (Centro de Trabalho Indigenista, CTI), Cultural Survival and Rainforest Action Network, as well as our relatives across Xavante Indigenous Territories, the organization is building a unified movement of Xavante Peoples. AXW seeks to overcome the fragmentation of Xavante people, which is the result of state policies that fragmented our land, and focus on issues that affect our rights and territory. A major goals is to promote coherent, coordinated and powerful political action across Xavante communities and territories.

Xavante Indigenous Territories are located in the eastern part of the Brazilian state of Mato Grosso. They are islands of cerrado biome entirely surrounded by agribusiness dedicated to the industrial production of soybeans, sorghum, and cotton. Changes in federal policy, and the complete disconnect between international climate agreements and human rights discourse and the current government’s positions on environmental regulation and the protection of Indigenous rights has drastically altered the social and political context of Brazil’s Indigenous Peoples’ efforts to protect our rights. This has serious consequences for ongoing projects and actions.

SUPPORT XAVANTE COMMUNITIES IN THE AFTERMATH OF THE CERRADO FIRES!

Cultural Survival is a 501(c)3 tax-exempt organization and your donation is tax-deductible within the guidelines of U.S. law. 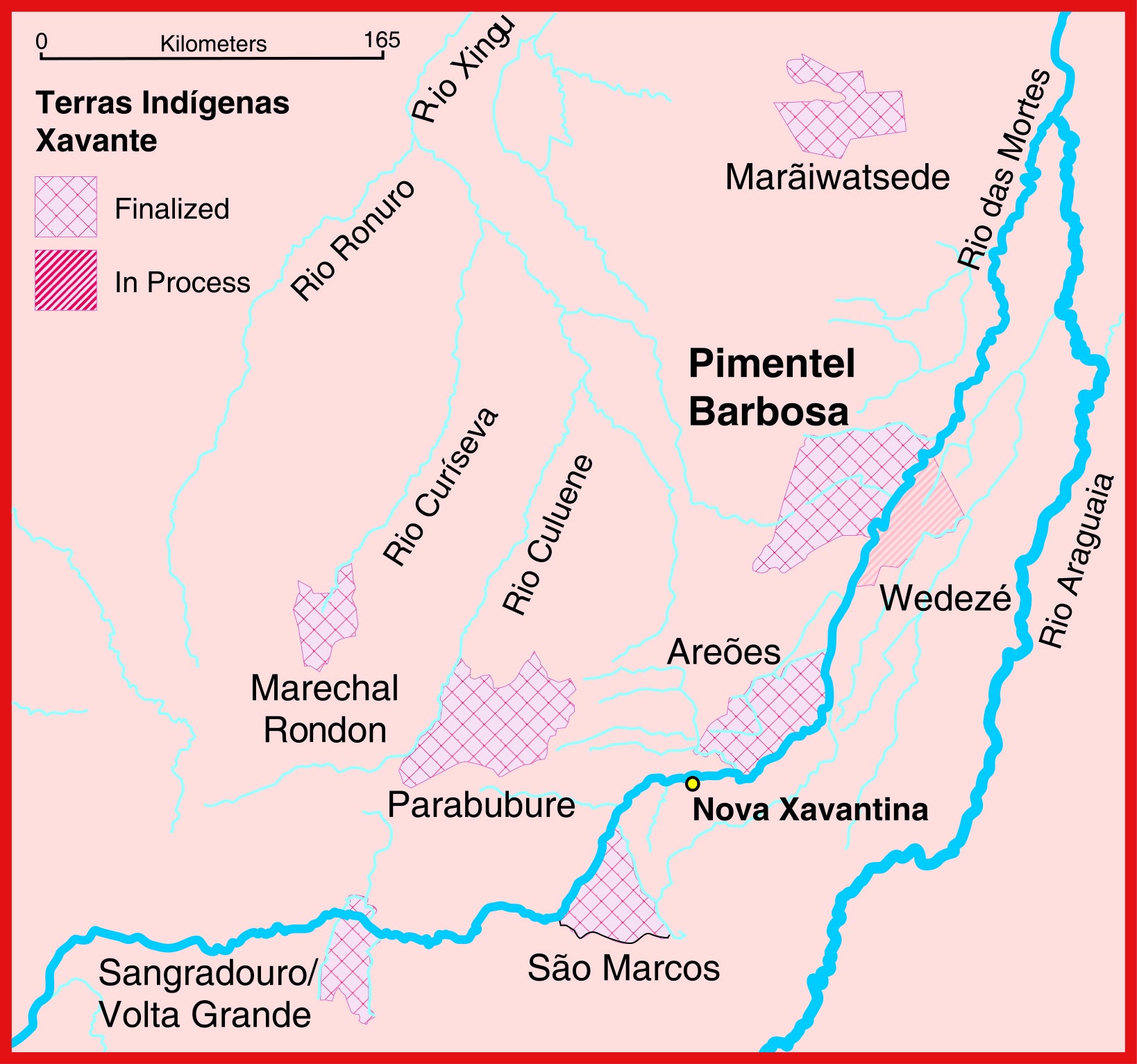 For more on Xavante people and their fight to protect the cerrado, see: