Tribal Leadership vs. Congress I in India

The Constitution of India, under Articles 244, 330, 332 and 335, provides for the administration of the scheduled tribes in scheduled areas. According to the 1981 census, the population of the scheduled tribes has risen to over 50 million. Scattered over a vast area, they form a significant minority in an ocean of caste peoples. Considering their economic backwardness, the government has allocated several important benefits to them, including the right to choose their own representatives for parliament, the state assemblies and panchayats (local councils). The ultimate aim of these privileges is to provide the tribes with their own leaders who will direct their people according to their own felt needs and to give the tribes a share in the country's administration at the various levels, and thus eventually bring them into the national mainstream. Based on humanitarian grounds, these benefits demonstrate the government's sincere and genuine efforts to improve the tribes' economic status equal to that of other communities in India.

The policy of reservation, which is the government's main instrument for improving the tribes' standard of living, has been strongly criticized by the anti-reservationists who created a lot of trouble in mid-1985. The government, however, has refused to alter its reservation policy and programs connected with it. On the contrary, the ruling party, that is, the Congress (I), this year reasserted its determination to "uplift" the tribes. Therefore we must sincerely appreciate the government's policy as it stands. But what happens in reality in tribal society? How sincere is the Congress party in enforcing the programs of tribal uplift? What has it achieved in the last four decades in this direction?

Dileep Singh Bhuriya is the sitting member of Parliament from the reserved constituency of Jhabua-Ratlam in Madhya Pradesh. Formerly, during the time of Pandit Nehru, D. Bhuriya's uncle, Sursingh Bhuriya represented the Bhils who belonged to this constituency. Both these candidates are practically uneducated, but they managed to make themselves known with the party's high command and the lower level workers. During the last election for the assembly seats in Madhya Pradesh, five scheduled tribe candidates were elected from the district of Jhabua, even though a confidential report states other competing candidates were better qualified educationally and could lead the poor Bhils. Unfortunately, the elected candidates allowed the tribes to be exploited by their own people and by non-tribal peoples. These elected candidates, as I was told in the district, had some understanding with the non-tribal peoples and were willing to compromise themselves in policy matters by not favoring the tribes. It is regrettable, therefore, that Dileep Singh Bhuriya's planned attempts to propose upright candidates to the Congress (I) were not respected.

The reason for this sorry state of affairs is that all the candidates for the Congress (I) are at the mercy of the high command which is not particularly concerned about selecting candidates who would work for the tribes. Even in proposing candidates, non-tribal peoples at the grassroot levels effectively influence the screening and selecting of candidates. Later, in framing policy at these levels, these non-tribal peoples as well as the bureaucrats and other party workers, who are supposedly responsible to act on behalf of the tribal representatives, often make decisions in favor of non-tribal peoples.

The non-tribal peoples who play a decisive part in political matters are the local money-lenders, contractors and intelligentsia, who, it is evident, have no interest in improving the tribes' deteriorating situation. This lack of interest, however, is contrary to the central and state governments' policies. In fact, these groups exploit the tribes the worst.

The situation differs in states such as Nagaland, Arunachal Pradesh, Mizoram, Manipur and the Chhotanagpur area where the tribes are sufficiently educated to be aware of their rights. They have asserted themselves, often forcefully, against the will of the Congress (I). The Congress (I) cannot claim credit for their assertiveness for it neither allowed nor encouraged creative leadership. The manner in which party candidates are selected for the Congress (I) proves this.

Choudhary in Gujarat, Valvi, the former home minister of Maharashtra, Kantilal Bhuriya of Madhya Pradesh, Sangma, Kartik Oraon and so on, are all examples of individuals who have asserted themselves. These men have assumed leadership roles on their own because of their ability and qualifications; the party had to accept them.

In areas such as Orissa, West Bengal, Madhya Pradesh, Rajasthan, Gujarat, Maharashtra and Andhra Pradesh, however, where the tribes are in the minority and unable to assert themselves as a group due to lack of leadership, illiteracy and poverty, non-tribal peoples take advantage of the tribes, inflicting injustices and atrocities on them. Rarely is there anyone to guard the tribes' interests, direct them and arouse their hopes. Even the Congress (I) has failed to do so. Since substantial support among the urban population and caste Hindus has been lacking, the tribes have been treated as a reservoir for votes. Sometimes it appears that the Union Home Ministry is not fully aware of what is happening in the tribal areas. Or if it is, it is not prepared to remedy the situation. Apartheid exists on Indian soil just as it does in South Africa and other countries.

The Congress (I) has claimed to safeguard the tribes interests. It has yet to fulfill its promises, however, and is quickly losing the tribes' confidence. Tribes all over India have realized that the Congress (I) has not stabilized any long-term programs that would alleviate the tribes' age-old oppressions, suppressions and other miseries. However illiterate the tribes may be, they know very well that they are "used" to serve other people's ends. Out of sheer helplessness, they turn to other parties for support. But it may not be too long before the increasingly angry and helpless tribal population becomes violent - even without the help of other parties. 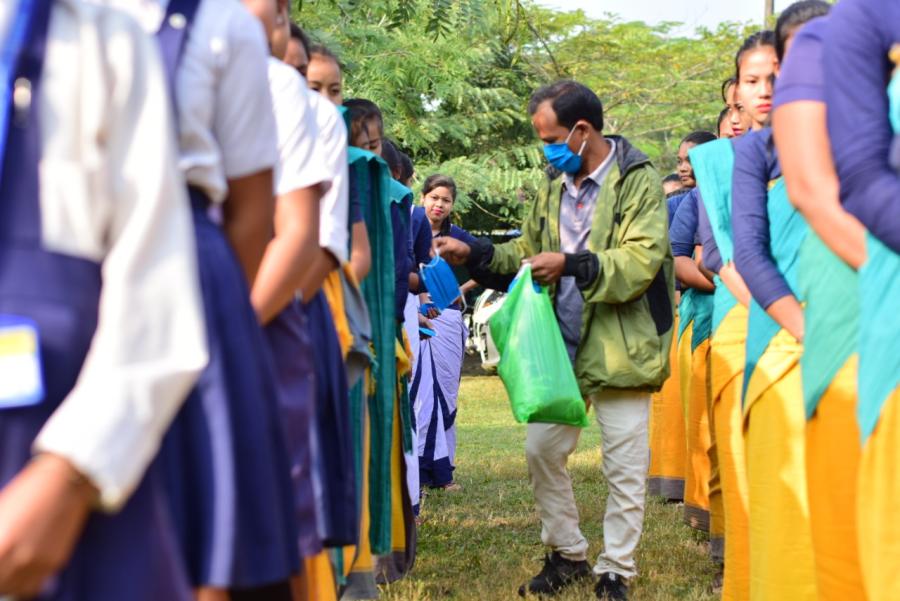 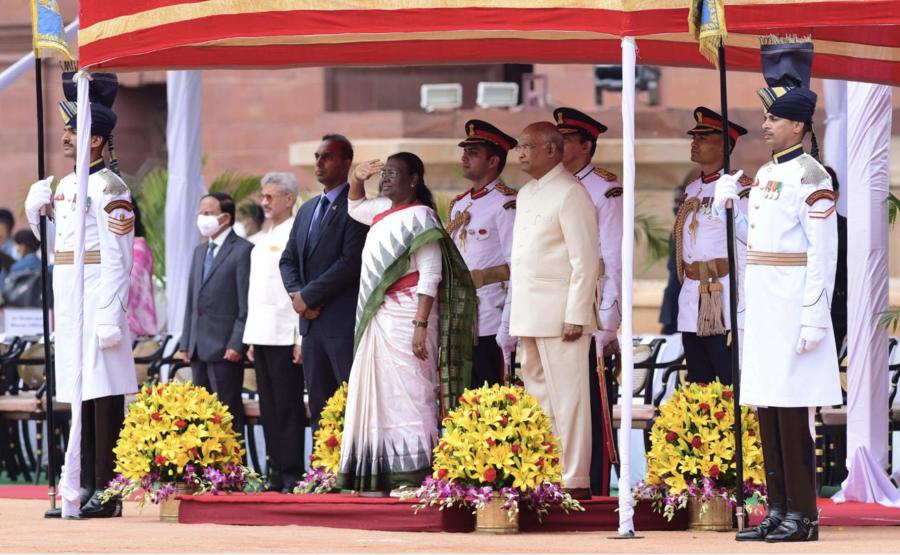 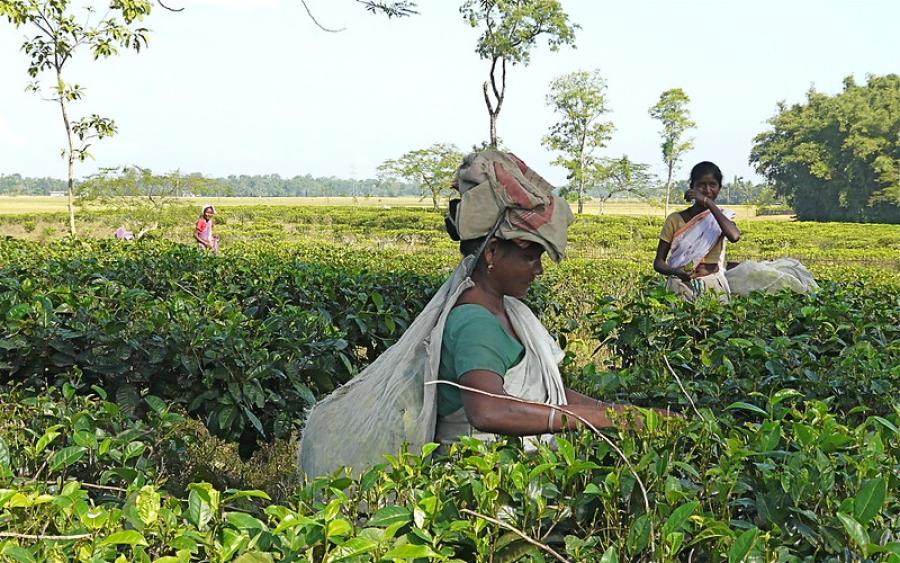