Skip to main content
39-3 Nothing About Us, Without Us - Indigenous Persons with Disabilities Demand Action 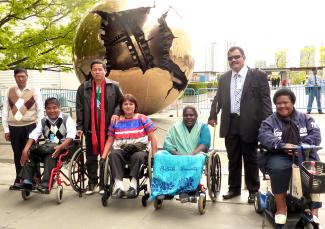 Both the international Indigenous rights and the international disability rights movements have achieved great advances in recent years. In 2007, the General Assembly adopted the UN Declaration on the Rights of Indigenous Peoples. In 2006, the General Assembly adopted the Convention on the Rights of Persons with Disabilities, which entered into force in 2008. Both movements have been active on the rights of subgroups within their constituencies, and the Declaration and the Convention each include rights for Indigenous persons with disabilities, but historically these rights have not been adequately addressed by either movement.

The international Indigenous Peoples with disabilities movement has gained much visibility over the past three years, due in large part to global organizing efforts led by the US-based Disability Rights Fund (DRF) and the Disability Rights Advocacy Fund (DRAF). “We brought Indigenous leaders with disabilities to the UN Permanent Forum on Indigenous Issues in 2012 and that’s here the seeds for this network began, when they started wanting to establish a global network to get more presence of disability rights issues at the Forum,” said Diana Samarasan, founding executive director of DRF and DRAF.

“This network achieved a lot at the global level,” commented Vladimir Cuk, executive director of the International Disability Alliance. “It is a very young network, but what they have achieved is really disproportionate to how long they have existed.” Cuk credited the Network with being a bridge between the disability community, which is increasingly referenced in Indigenous rights rhetoric, and Indigenous Peoples, who are referenced in the disability movement, stating that “this is particularly important in [regards to the] post-2015 development agenda and in implementation of the UN Convention on the Rights of Peoples with Disabilities. [We need to] hold accountable and support governments in really implementing post-2015. And for us, the people with disabilities, we will continue to remind [them] of the relevance of the Convention, so that nobody will forget about the government’s responsibilities.”

Ipul Powesau, co-chair of the Papua New Guinea Assembly of Disabled Persons, focused on the issues of women and girls and on access to justice and services, particularly education, in Pacific Island nations. “In Papua New Guinea, with a population of almost 8 million people, women are trying to have their issues heard at the national level. When it comes to access to justice, a lot of women and girls with disabilities are raped. They are violently abused by their family members, and the justice they lack is compensation. This is the issue—that our voices are not heard. We don’t have the services that help us to have our voices heard. There are no interpreters, and even the justice system does not have people that are trained to have women with disabilities’ voices heard.”

Some of the recommendations for improving the inclusion of Indigenous persons with disabilities included mainstreaming the Convention on the Rights of Persons with Disabilities; bringing Indigenous groups to disability events; and greater involvement on national and international levels. Samarasan spoke of the Convention as an essential advocacy tool and as opportunity for Indigenous Peoples because it is a legally binding treaty. She gave an example of an Indigenous woman from Mexico with a disability who used the Convention to argue for the establishment of a Disability Rights Commission in the state of Hidalgo: “She made sure the Indigenous voice was a part of this commission. It could be used to advocate for the rights of Indigenous Peoples with disabilities.” Panelists also urged different sectors to work together to build bridges. “We need to bring a human rights approach to the issues, leaving no one behind,” said Maguru. 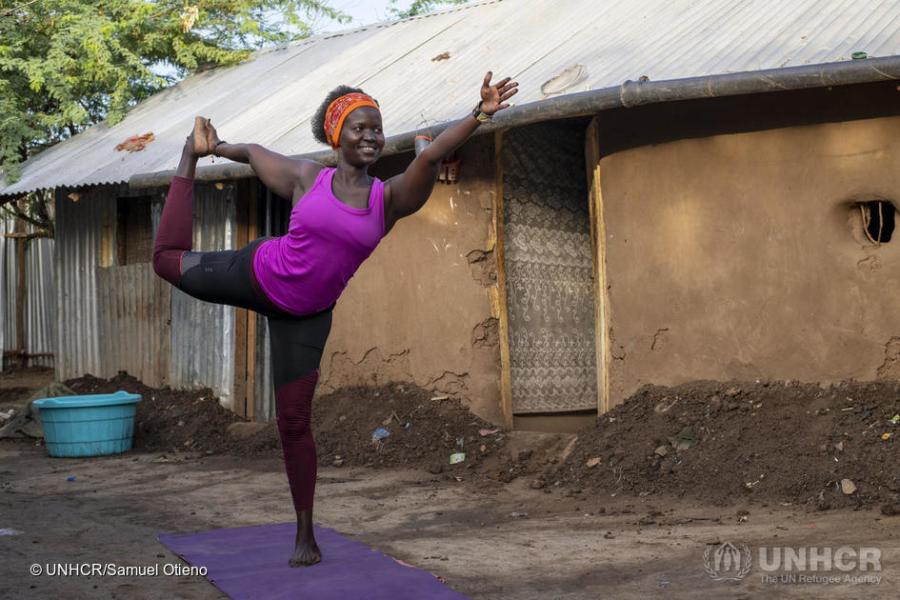 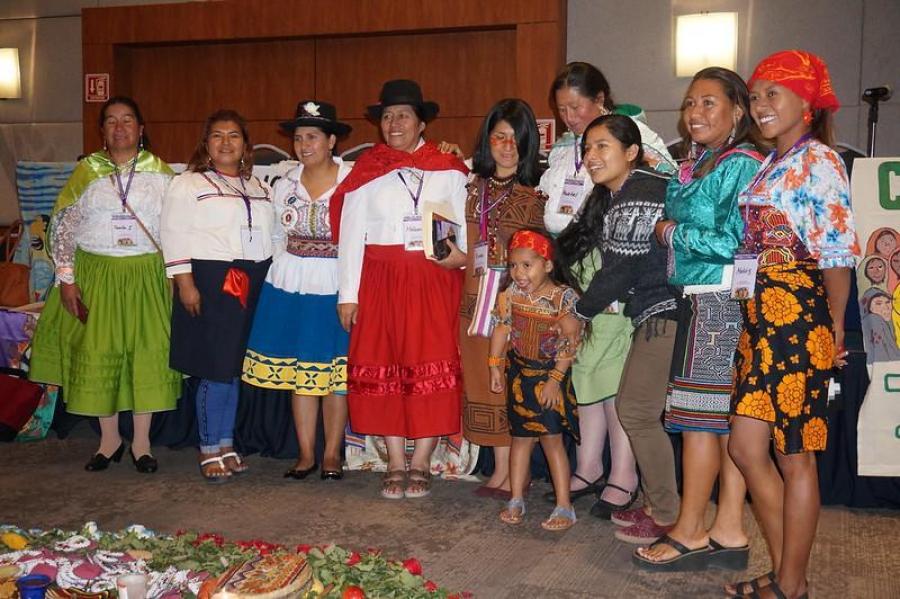 Preventing Criminalization of and Impunity against Indigenous Peoples