Our Future Is Tied to Indigenous Languages 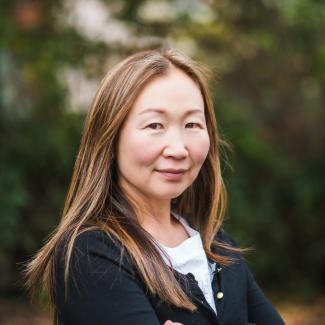 On January 1, 2022, the International Decade of Indigenous Languages (2022–2032) will commence. It is an opportunity to shed light on the critical state of Indigenous languages and to bring resources to Indigenous communities’ efforts to revitalize and reclaim Indigenous languages to ensure the healing, well being, and prosperity of Indigenous communities. Cultural Survival is dedicating this issue of the Cultural Survival Quarterly to uplifting the voices and work of Indigenous educators, practitioners, linguists, activists, journalists, and communicators, who, against all odds, with limited to no resources, are strengthening their mother tongues and creating new language speakers through various media platforms and tools. We are also pleased to share with you some of the outcomes of our three-day virtual conference, “Restoring and Protecting Our Native Languages and Landscapes,” which took place in October 2021.


Although Indigenous Peoples make up 6.2 percent of the global population, we speak more than 4,000 of the world’s languages. Today, a third of the world’s languages have fewer than 1,000 speakers left. Every two weeks a language dies with its last speaker; 50 to 90 percent of them are predicted to disappear by the next century. It is no coincidence that the world’s remaining biodiversity hotspots are home to 70 percent of all languages spoken on Earth. There is a fundamental connection between Indigenous languages and Traditional Knowledge and how they relate to biodiversity conservation. Indigenous communities have developed relationships and classification systems with, and in, the natural world that are intricate and demonstrate a deep understanding of their local environments.


Dr. Richard A. Grounds (Yuchi and Seminole) drives home the most important point: the most critical measure of language revitalization is the creation of new speakers, and this, along with securing adequate funding, needs to be the focus of the International Decade of Indigenous Languages. Resources need to specifically target Indigenous-led, community-based language programs that are built on immersion.


We hope you will join us in supporting Indigenous language revitalization and reclamation. Our nearly 50-year legacy of advocating for Indigenous Peoples’ rights is thanks to you, our community, who help make our work possible. Join us in shifting the narrative and resources to support Indigenous languages, solutions, and leadership to build a better world for us all. As we approach our 50th anniversary in 2022, we have an ambitious goal to raise $500,000 by June 1, 2022, for our #CS50 campaign. We are counting on you! 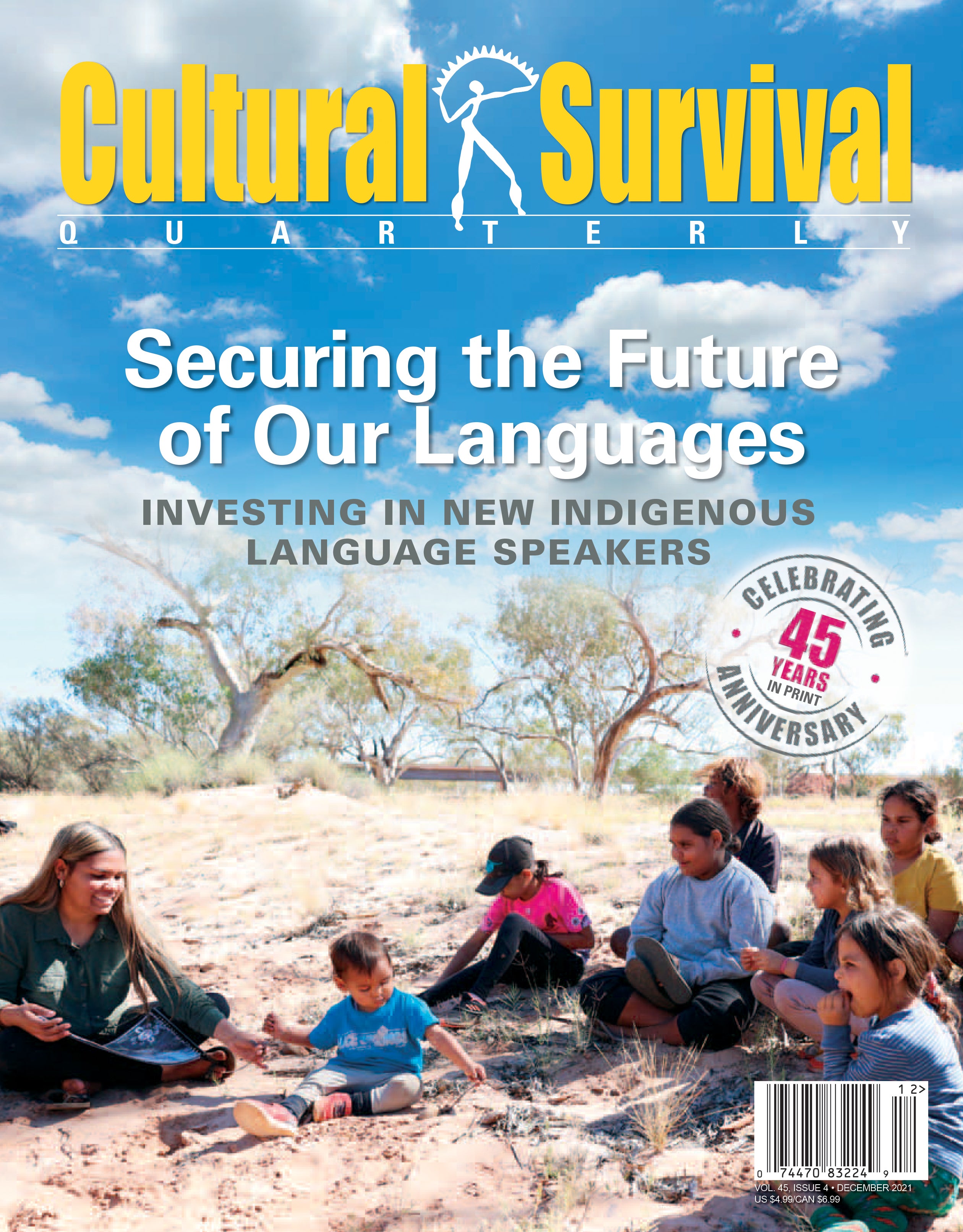