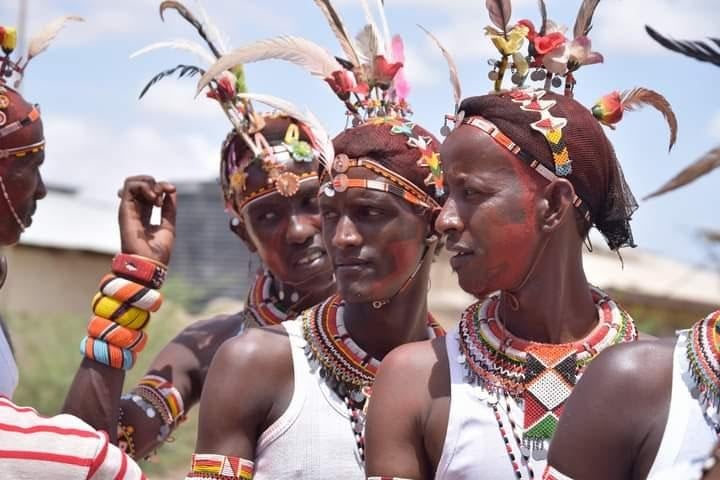 A new community radio station is set to launch in Kenya with the help of a grant from Cultural Survival’s Indigenous Community Media Fund as well as funding from Cultural Survival’s partner WACC. The radio station will be broadcast in the Rendille language and will focus on preserving the community’s language and culture as well as keeping the local people in Laisamis Sub-County, which is home to five different Indigenous Tribes, well-informed about issues that affect them.

Currently, Marsabit County only has one community radio station, which is about a hundred kilometers from Laisamis location and its broadcasts in Swahili and English. Fereiti FM community radio station will be the first-ever in the area to broadcast in the Rendille language, and as a result, will help to save the language from the brink of extinction. In addition to preserving this vital aspect of the Rendille culture, broadcasting in the local language will make important and culturally relevant information much more accessible to the local community.

The transmission of culturally relevant information is particularly crucial during a global pandemic when access to information about COVID-19 and vaccines can help to stop the spread of the deadly virus. “We lack information, especially at this time of this pandemic,” says Rendille Elder Joseph Leseuloi “and many of us are struggling to get to know what’s happening within ourselves and even in the wider country.” This new community radio station will provide the Rendille people with much-needed information, not only about the pandemic but also about local and national news and issues that will have a direct effect on the community and its surrounding areas. Indigenous Peoples all over the world are too often marginalized and left out of conversations that directly concern them, and the Rendille people are, unfortunately, no exception. The Lake Turkana Wind Power project, one of Kenya’s largest private investments, is a prime example of this. The project, which is now a complete and functioning wind farm, spans 40,000 acres of land in northern Kenya that was relinquished without the Free, Prior and Informed Consent of the Indigenous Peoples in the area. In fact, those responsible for assessing the impacts of the project on local communities refused to even acknowledge the Rendille, Samburu, and Turkana Peoples as Indigenous. The court case claiming illegal acquisition of this land is still ongoing. 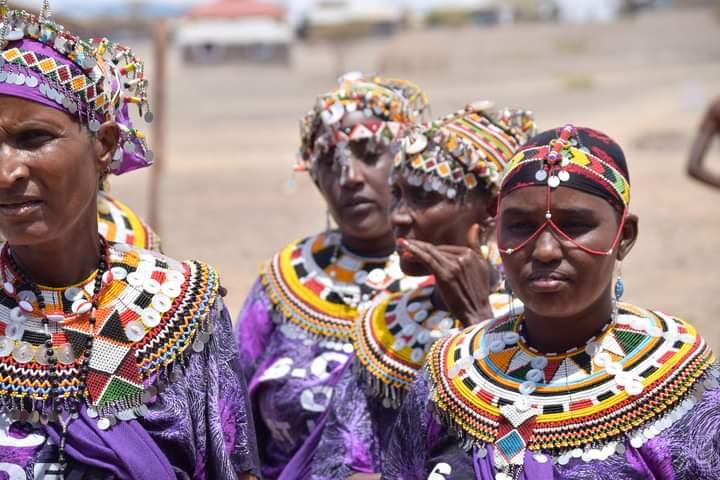 Fereiti FM also aims to focus on protecting young girls and boys in the community by providing information regarding issues such as drug abuse and early marriage, as well as cattle rustling and banditry. Cattle rustling has long been considered a cultural practice in Kenya—a way to elevate a person’s social status because livestock is a symbol of wealth. However, cattle raids that were once rarely violent have grown increasingly so over the years and are now often deadly endeavors.

In addition to disseminating critical information to the community, Fereity FM plans to recruit and train radio presenters and reporters from within the Rendille community, providing capacity building through internships at other community radio stations in Kenya. Training and skills enhancement for youth volunteers will also be provided. Once trained, these journalists will then report and generate content on topical issues relating to the local community such as banditry, ethnic clashes, early marriage, drug abuse, and student attrition.

Fereiti FM has the potential to reach at least 7,000 to 15,000 people in Laisamis and its surrounding areas and will work to amplify the voices of local community organizations as well. “This could help our community come out of the challenges we are facing presently,” says Elder Joseph Leseuloi, “I believe this will transform our community.”