Meeting Point: About Media and Democracy in Guatemala 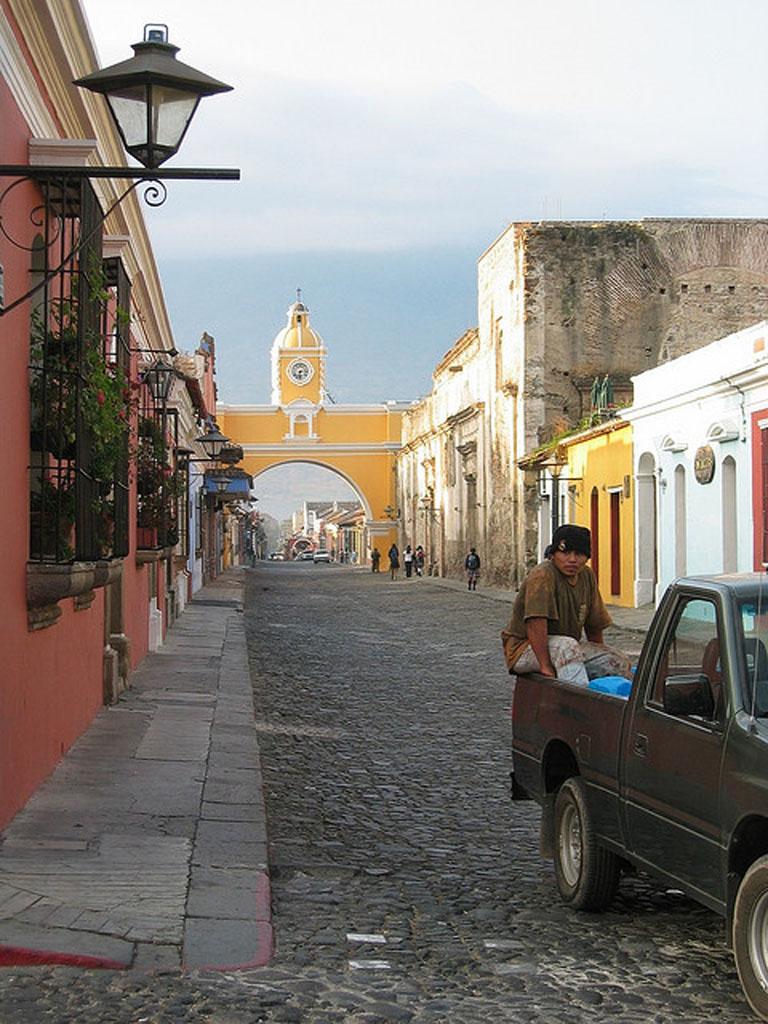 In the process of building democracy there are certain fundamental factors which cannot be eschewed.  One of these factors has to do with a real possibility of citizens to experience a diverse media that permits distinct perspectives and the plurality of information and analysis. Control of the media’s agenda, in which there’s only one form of viewing and approaching the world, contradicts essential rights such as, communication and freedom of expression.

The democratization of mass media guarantees equal opportunity in the right to its use and access, including those radio frequencies in which the State has permitted usufruct from private citizens. Since the General Telecommunication Law’s enactment in 1996 the only way to gain access to a radio or television frequency is the auction, contradicting the State’s obligation of guaranteeing equal access to frequencies and creating a barrier on those sectors of the population that don’t count with the financial resources to compete in against corporations in the bidding process.

In 1995 the Accords on Indigenous Peoples Rights and Identity was signed. In the section which refers to Cultural Rights a compromise is established to promote before Congress the reforms necessary to “facilitate radio frequencies for Indigenous projects and to assure the observance of the non-discrimination principle in the usage of media”, as well the repeal of all legal order which enables the “obstruction of Indigenous Peoples rights to dispose of media for the development of their identity”

The Telecommunications law, approved a year after the accord was signed, contradicts the latter’s content thus practically invalidating the agreement.  For that reason, the National Community Media Movement of Guatemala, bringing together around 80 community radio stations, and the Mayan Organization Council of Guatemala (COMG) presented an appeal for partial unconstitutionality against the Telecommunications law, looking to guarantee equality in the access of radio frequencies.

In 2007, Mexico approved similar telecommunications legislation. However, the Mexican Supreme Court of Justice struck down among other articles the one related with the public auction, reasoning that within this law “money is the only criteria to grant a concession to usufruct, violating the Carta Magna by assuring access to the mass media to those social groups which have more power and fostering the concentration of power on a public good such as the radio spectrum.”

Going back to Guatemala, on December 27th the deadline expired for the CC (Corte de Constitucionalidad) to decide on the appeal for unconstitutionality. We hope that its directive reinstates the State’s fundamental obligation to guarantee equality in the opportunities to access the media,  an essential pillar in a democratic regime.