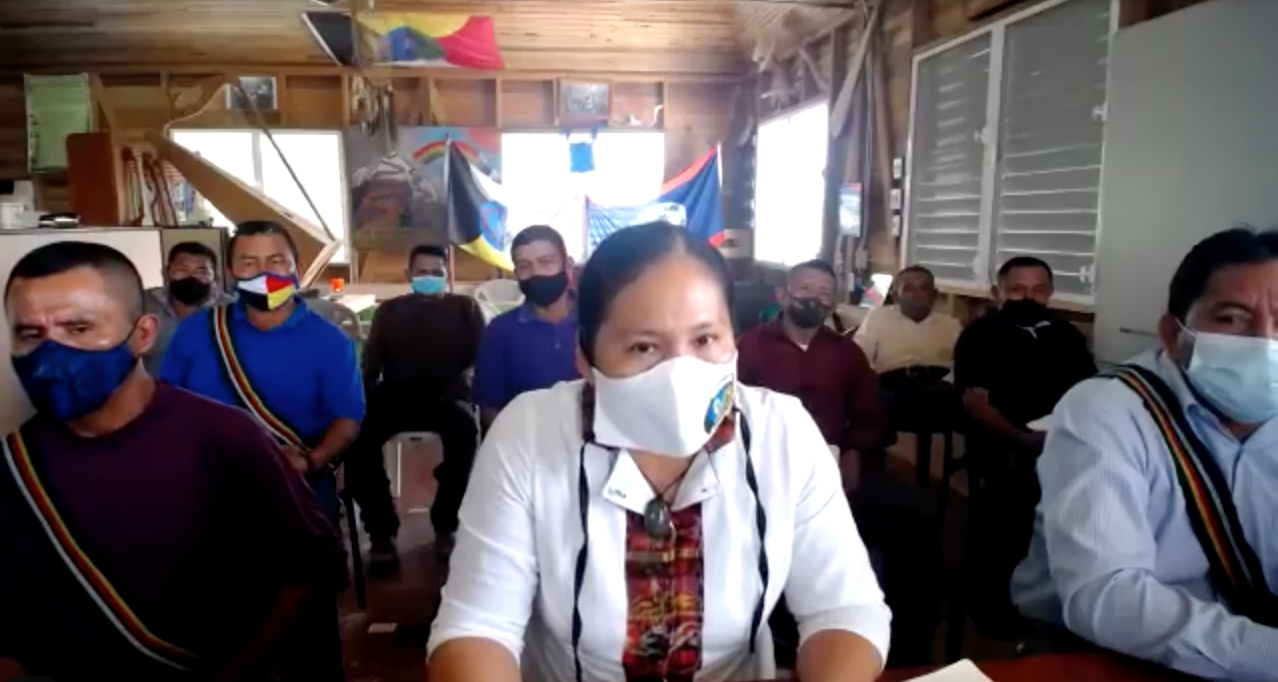 On June 16, 2021, the Supreme Court of Belize ruled in favor of Maya land rights, upholding the community of Jalacte’s right to Free, Prior and Informed Consent (FPIC) on their customary lands. The court issued a decision in the case, Jalacte Village vs. the Attorney General, ruling that the government breached the Maya Peoples’ constitutional rights, obligating the government of Belize to return the lands that had been taken without the community’s consent and ordering compensation of the equivalent of $3.12 million USD.

The court also found that the government was in breach of a consent order of the Caribbean Court of Justice (CCJ), the highest international appellate court to which Belize is party. In 2015, the Maya people won an unprecedented victory at that court, in a decision which held that the Maya Peoples of Belize hold customary land rights over the land that they occupy, which is equal to any other form of land ownership in Belize and is constitutionally protected.

“This is very important for all Maya communities. We have a duty to ensure that we protect the rights that we fought for in the court of Belize,” shared the President of the Toledo Alcaldes Association, Domingo Ba, in a press conference following the court decision. Cristina Coc, spokesperson for the Maya Leaders Alliance and the Toledo Alcaldes Association, continued, “One more time, the court of Belize have agreed that the Maya people, have agreed with us, that we own our lands, through our customary use and that we can manage our lands through our customary decision making processes.” 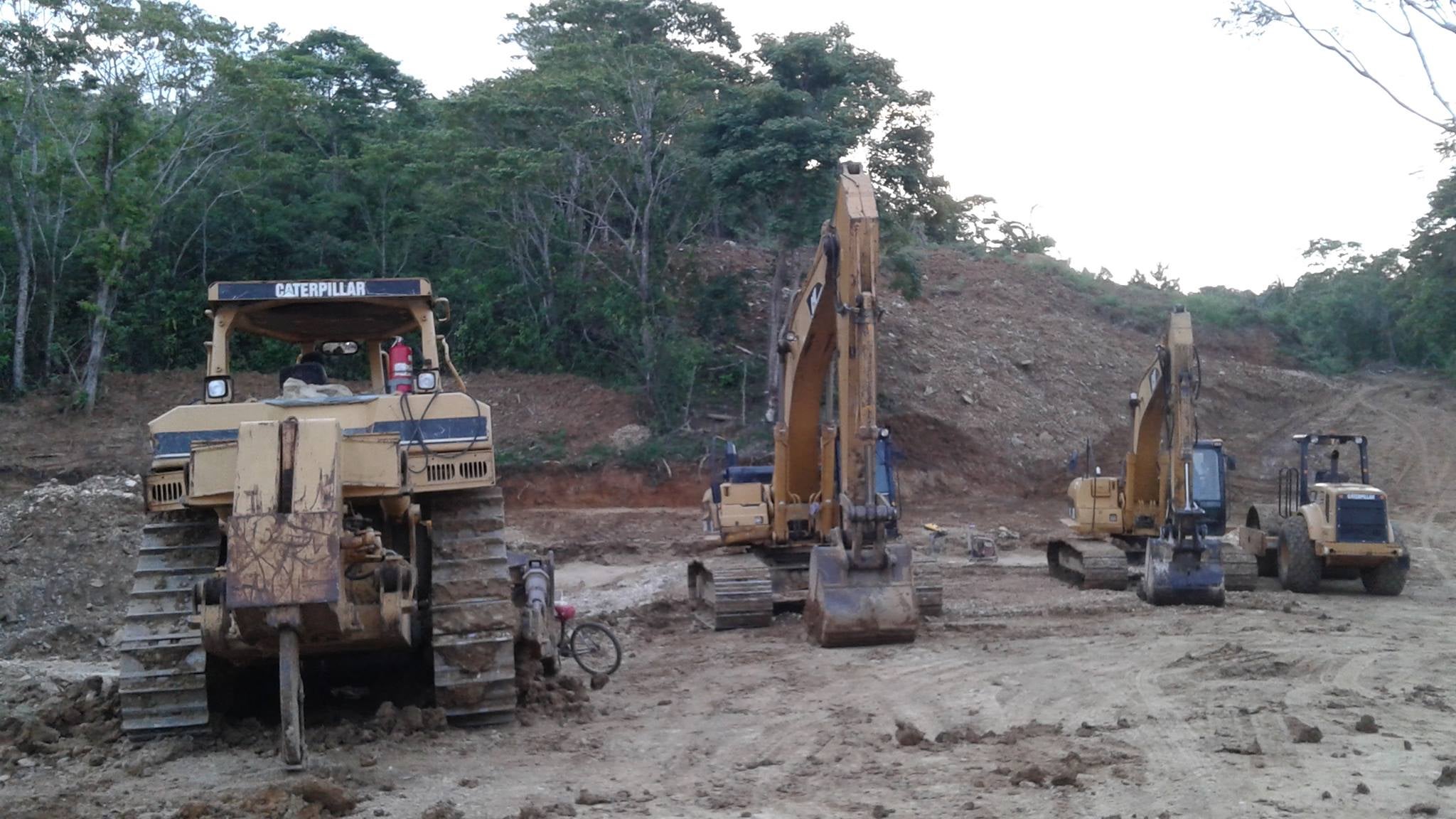 The land in question included 31.36 acres near the Guatemalan border of Southern Belize, where the government had usurped land to expand a road leading to the Guatemalan border and build a border checkpoint. This land is under customary use, and therefore ownership, of the Maya village of Jalacte. The case was originally filed in 2016 by the traditionally elected representative of the village, “First Alcalde” Jose Ical on behalf of the village and by a second claimant, Estevan Caal, on whose land an agricultural border checkpoint was constructed.

The evidence presented to the court is that Caal held “individual customary proprietary right” to parcels of village land used by him based on Jalacte’s collective property rights. At no time were the villagers consulted nor compensated for the taking of the customary land.

In the court’s decision, Chief Justice Arana wrote: “This case should never have arisen. The defendants, that is the government of Belize, were aware of Maya customary land tenure along the route of the road in Jalacte. They were aware that agricultural lands would be damaged and compensation would be needed. They were aware of the Maya fears that the new road would increase pressure on their land tenure by outsiders. And they were aware that it was a constitutional violation to ignore Maya customary rights of Jalacte.” 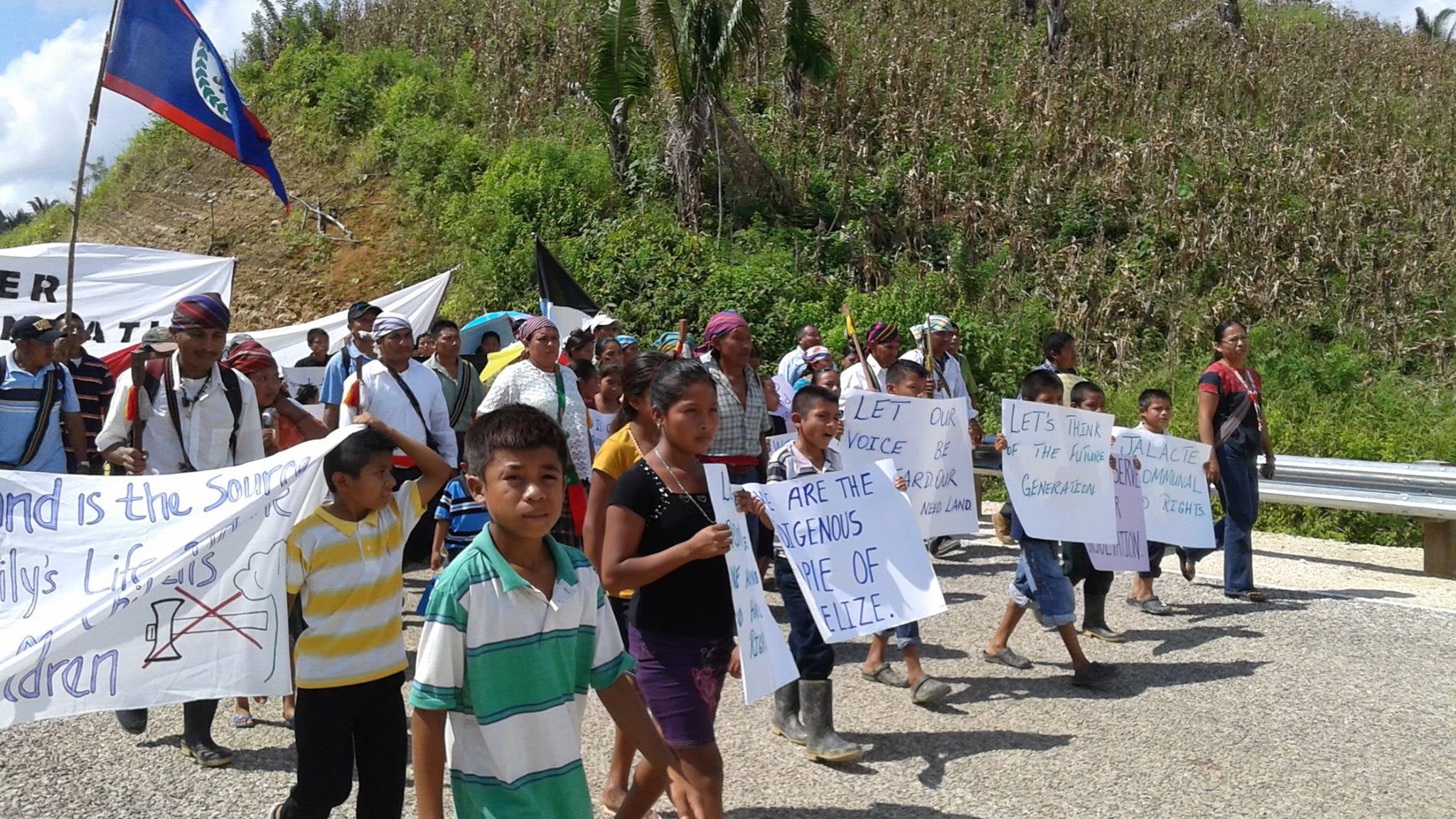 Since the Caribbean Court of Justice’s 2015 decision, the traditional governance structure of the Maya people, the Toledo Alcaldes Association, with technical support by the Maya Leaders Alliance and Julian Cho Society, have been working with the government, with varying degrees of success, to negotiate an implementation plan for the decision and put it into practice.


“The Toledo Alcaldes Association (TAA) and the Maya Leaders Alliance (MLA) congratulate the village of Jalacte on their resilience and unity as they awaited a decision in their case in the Belize Supreme Court concerning the compulsory acquisition and use of their lands by the Government. One more time, the courts of Belize sided with the Maya People that they are owners of the land they live on. The TAA and the MLA remain committed to a swift and meaningful implementation of the CCJ Consent Order,” the Maya Leaders Alliance shared on social media.

Part of that implementation order is the development of a Free, Prior and Informed Consent protocol. This has been in progress since 2018, when the government of Belize and the Maya people entered into the December 2018 Agreement, considered a roadmap for implementing Maya land rights in accordance with the Caribbean Court of Justice decision was finally reached. This FPIC protocol is based on a previously established consultation framework established by Maya traditional leadership, which has set an example for many Indigenous communities around the world. Although now in a final draft, the FPIC protocol has been unable to advance due to objections by the Belizean government denying the authority of the traditional governance structure of the Toledo Alcaldes Association, although this violates Indigenous Peoples’ established right to self-determine their own forms of governance. The Toledo Alcaldes Association is the traditional form of governance of the Maya people that has evolved over time, uniting the elected and customary leaders of the Maya communities to represent the interest of Maya Peoples.

Spokesperson Cristina Coc notes that cases like Jalacte vs. Attorney General will continue to arise in the absence of an established and agreed upon policy around the protocols for obtaining the community’s Free, Prior and Informed Consent, according to their traditional decision making protocols and governance structures, before development or infrastructure projects are undertaken on their lands.

“Many of the complaints from our villages fundamentally rest on the absence of an FPIC protocol. Many of these incursions by third parties... of the government itself, is because there is an absence of an FPIC protocol that could guide how they should engage with the Maya communities, consult them, seek their Free, Prior and Informed Consent, how that will result in benefit sharing agreements that would be important to preserve the livelihood, health, and enjoyment of the Maya Peoples’ lands,” Coc declared.