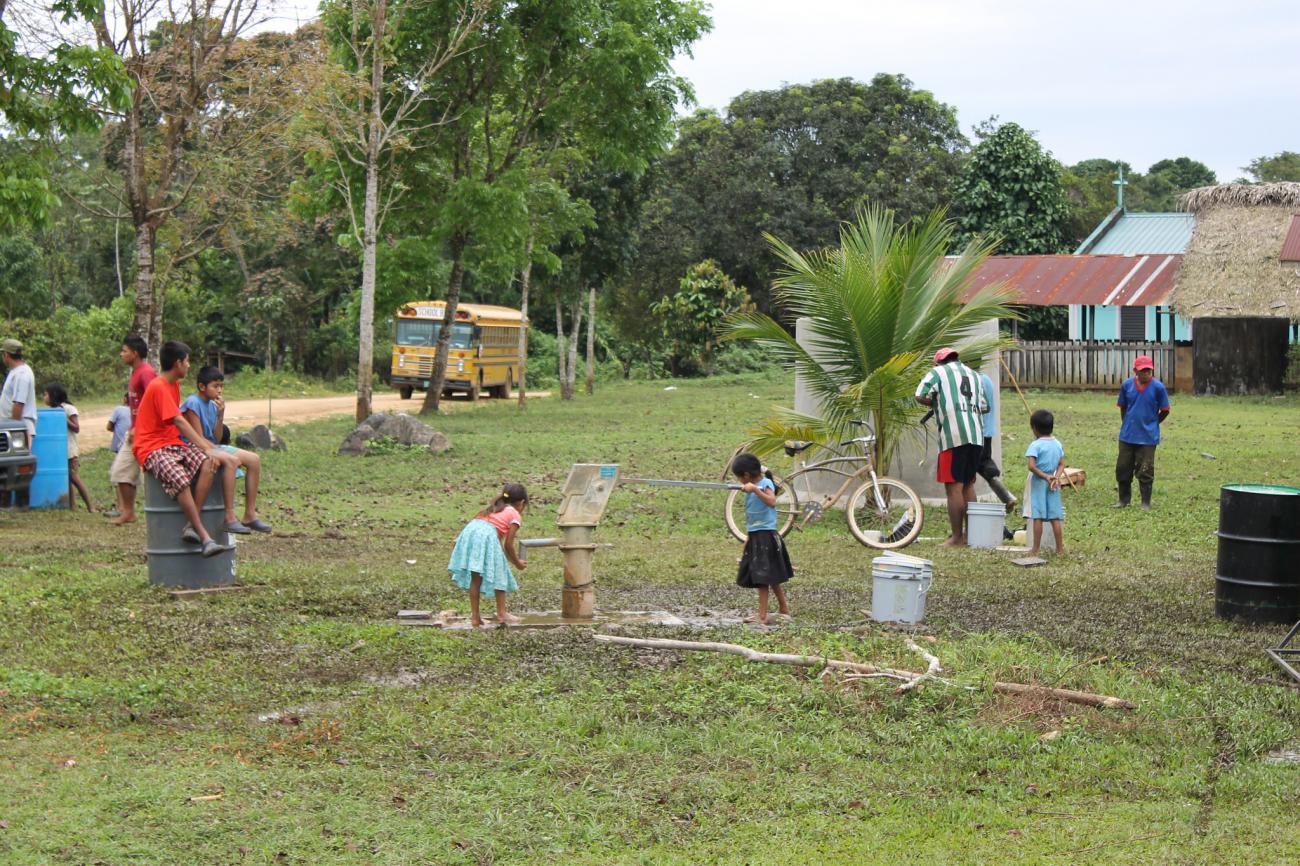 Belize City, April 6, 2016 – Today the Maya villages of Santa Cruz and Jalacte filed separate actions with the Supreme Court against the Government of Belize. This is as a result of the government’s delay in implementing the orders of the Caribbean Court of Justice, and its failure to respect and protect Maya land rights during the implementation process. Once again, the Maya people have found themselves with no choice but to return to court to protect themselves and their village lands.

In April of last year, the government signed a Statement of Commitment to the Maya people in which it recognized the right of Maya villages to the lands they use and occupy in accordance with Maya custom, including the right of Maya villages to control who may take up residence in the village, and to manage the use and occupation of those lands. The government also committed to meeting with the Maya to develop a mechanism and schedule for officially demarcating and regis- tering Maya lands. On April 15th, 2015, the Government of Belize and the Maya agreed to an Order by the Caribbean Court of Justice obligating the government to cease and refrain from interference with Maya lands, and also not to act in a way that allows third parties to interfere with Maya lands.

Maya leadership is pleased that the government has reached out to them by way of an initial meeting with the Toledo Maya Land Rights Commission in respect to the implementation process. However, despite this meeting and its commitment and obligation to protect Maya lands, the government has taken no action to address the issues of current and ongoing interference with, and appropriation of Maya lands by a third party and by the government itself. Thus, because the Maya people have not been able to rely on government’s commitment to respect and protect Maya land rights, two Maya villages find themselves back in court.

Santa Cruz village – one of two Maya villages that obtained a declaration of their customary title in the original Maya Land Rights case in 2007 - is seeking repossession of its property from Mr. Rupert Myles, whom the government has allowed to commit trespass and irreparable damage to the Uxbenká archeological site, an ancient Mayan temple within Santa Cruz lands. Mr. Myles remains on the property despite numerous requests from the village that he vacate and remove the house he built on the temple. While NICH recently reported that Mr. Myles has moved on, and would not be prosecuting him, in fact he continues to reside in the village and his house remains on the temple site. The village sought assistance from the police and the Institute of Archaeology in removing Mr. Myles from the temple, in light of the government’s obligation to prevent interference with Santa Cruz lands in accordance with the judgments of the Supreme Court of Belize and the Carib- bean Court of Justice. No assistance was provided. The Government of Belize is named as a defendant along with Mr. Myles for its failure to respond to the village’s repeated requests to prevent Mr. Myles actions and stop him from continuing his illegal occupation, and for actions that effectively encouraged him to continue his trespass.

The Maya village of Jalacte is also seeking redress for the government’s own taking of village lands and resources without following applicable laws. The government has expropriated at least 60 acres of village land for Ministry of Agriculture offices, a greenhouse compound, and to widen and pave the road to the Guatemalan border, all without notice, consent, or compensation as required by the Constitution, the CCJ Order, and the government’s own Commitment to protect Maya lands.

The villages of Santa Cruz and Jalacte are compelled to bring these actions for enforcement of their rights because their situation are urgent and the Government of Belize has done nothing to respect its obligation to protect Maya lands from interference while the implementation process unfolds. On the contrary, it has continued to act as if the villages’ property is not worthy of the same respect and protection as other property rights in Belize.

The Maya people regret the need for further litigation and hope that productive consultations with the government will result in the official demarcation, documentation and protection of Maya lands to prevent any future incidents of interference. Nevertheless, the Maya people of Southern Belize remain steadfast in the defence of their ancestral land rights. 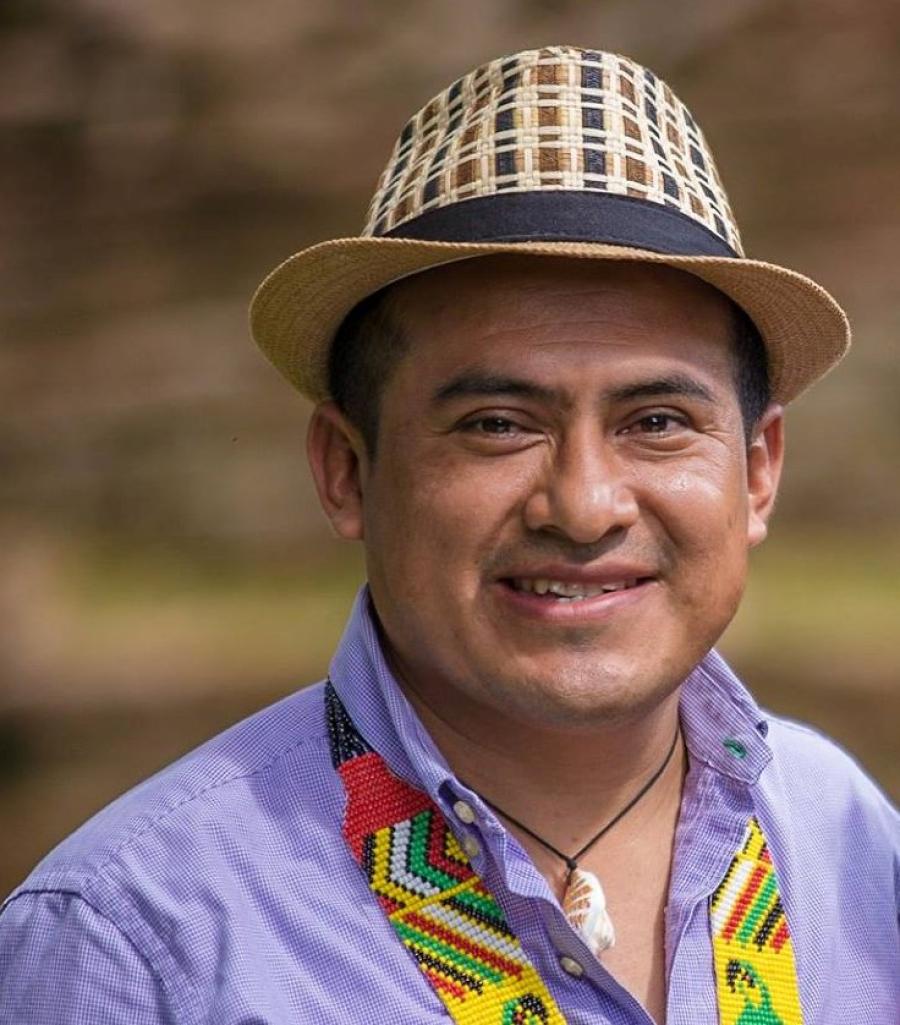 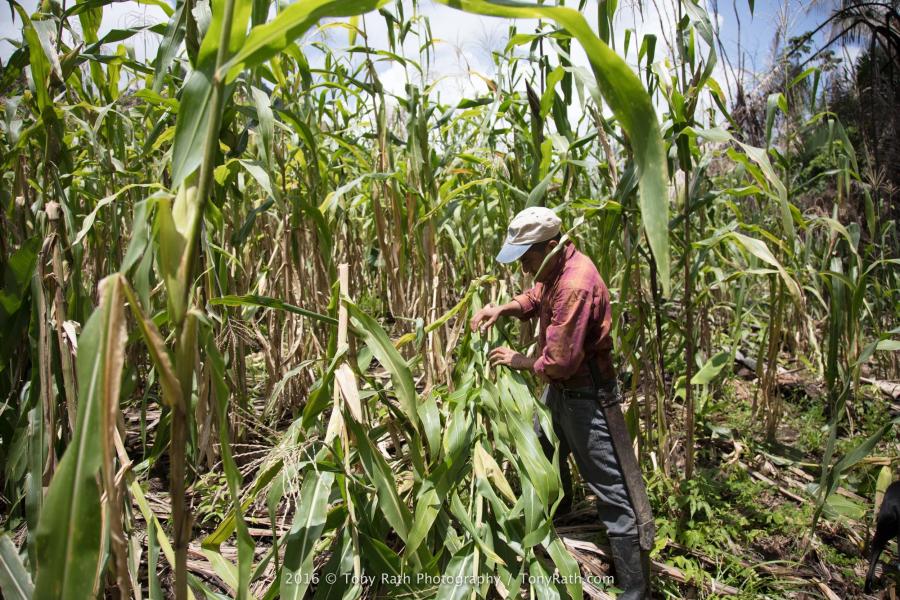 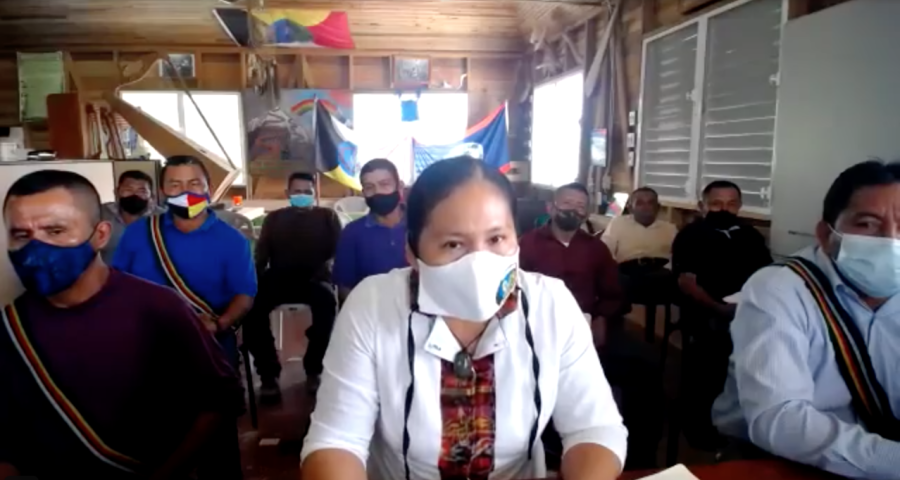