January 24th is the International Day of Education 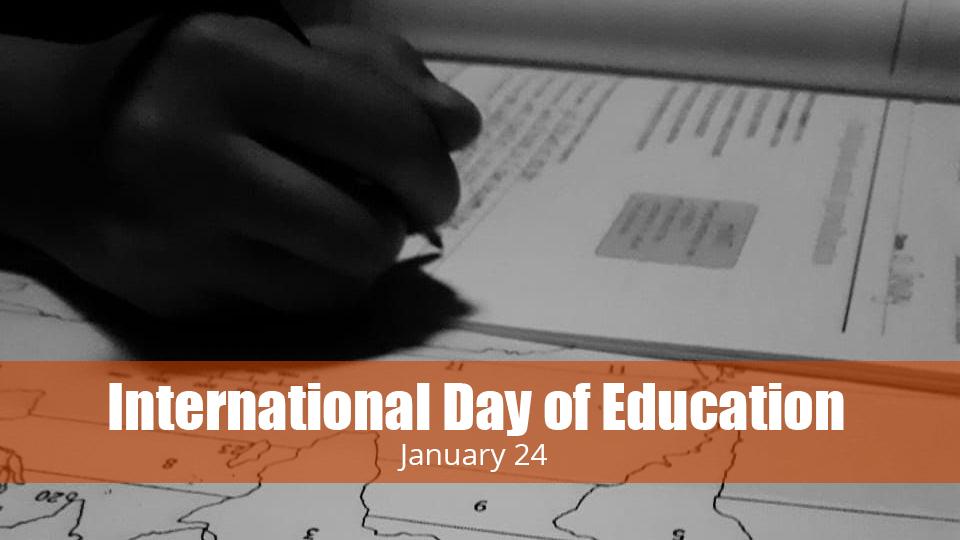 Today, January 24th is the International Day of Education.
Article 14 of the United Nations Declaration on the Rights of Indigenous Peoples states:

Support House Bill H444 – Educating Native Youth: “An Act providing for the creation of a permanent commission relative to the education of American Indian and Alaska Native residents of the Commonwealth.” The bill would take steps to provide better opportunities to students to learn their heritage, languages, and histories while preparing them for higher education. Take action to move this bill favorably out of committee!

Read about how Indigenous communities are reclaiming their languages and educational systems:

Listen to podcasts on Indigenous education and the right to education:

What is the state of education among Indigenous Peoples? Khoe language activist Denver Breda gives us an in-depth understanding of the situation in South Africa.

Shannon Foster is a Sydney D'harawal Knowledge Keeper, educator, and artist. Drawing on traditional knowledge, Indigenous leaders have advocated for changes to current land management practices for decades to help limit future fire damage. Aboriginal people have a deep knowledge of their lands, and traditional burning practices can help prevent massive destruction. In this program Shannon Foster takes us to school and teaches us about land management.

An update on current events from around the world on Indigenous rights.
This edition includes: