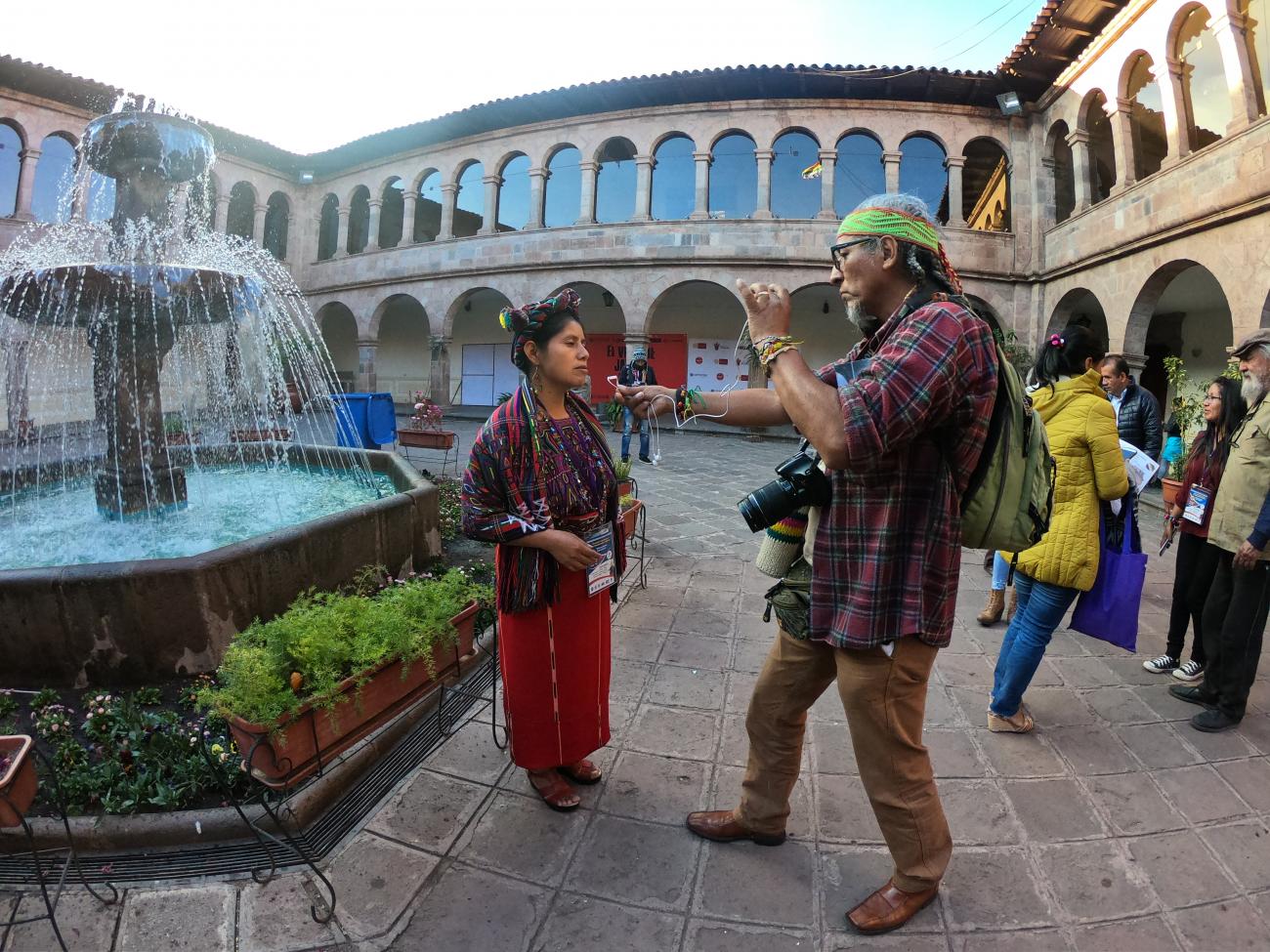 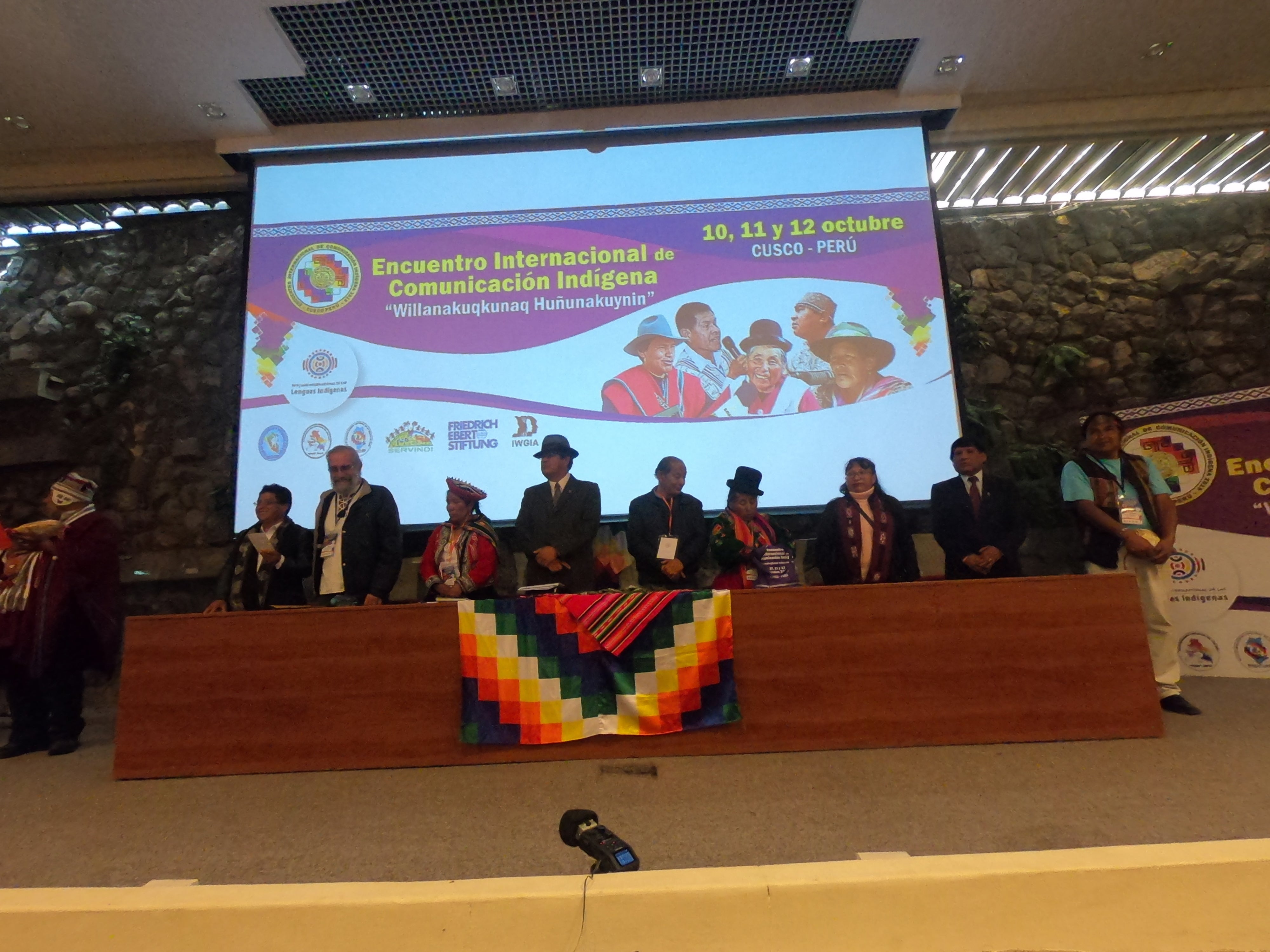 At the opening ceremony, organizers mentioned that “It was at the Fourth Indigenous Continental Summit in Puno, Peru, in 2009, where we agreed to globalize our struggles and organize the First Indigenous Communications Summit in Cauca, Colombia, in 2010,” with the objective of making Indigenous communication visible as a political tool for the defense of Indigenous lands.

The declaration drafted in Cochabamba, Bolivia, in 2016, stated “The summit is of the Peoples and not of the States.” Since the third summit was co-opted by the Bolivian State, “that is why Peru's commitment was to organize a small international meeting so as not to lose the essence of the meetings and follow up on the continental articulation.” 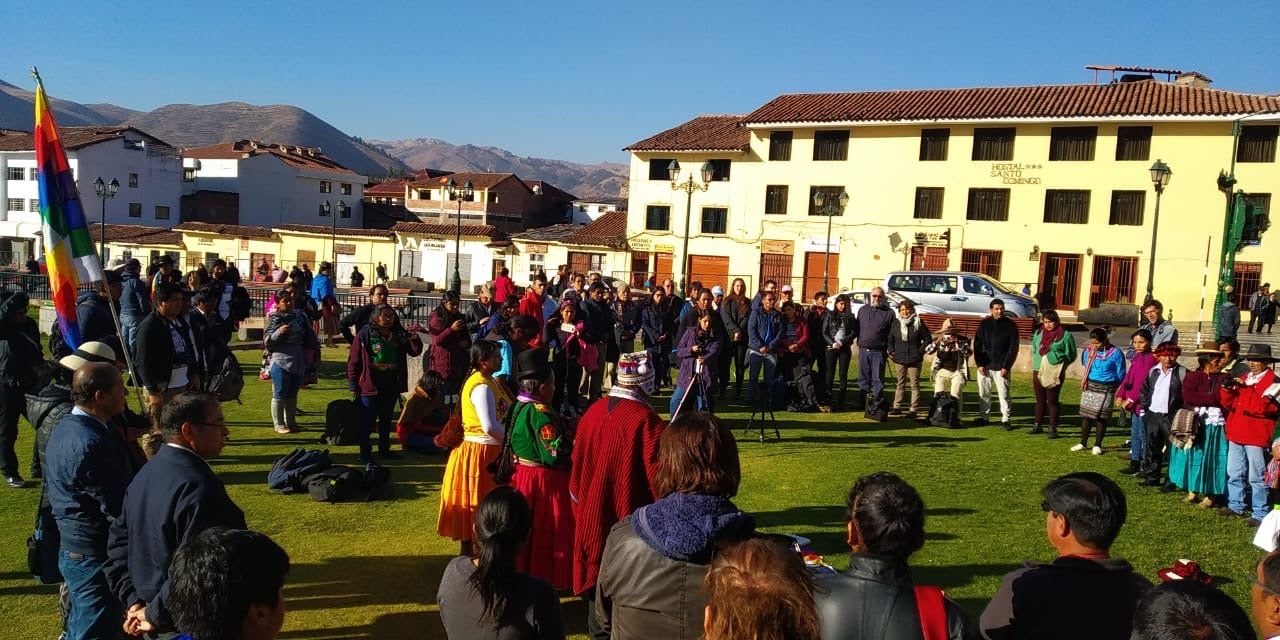 Participants and organizers recapped the main agreements that have been established at different summits to take stock of their scope, achievements, and relevance at this stage. One agreement stands out: “To build platforms to connect as Indigenous communicators; To influence legislative changes that promote our own communication systems in our countries; To establish an itinerant school of integral Indigenous communication; To create a continental archive of video, newspapers, audiovisual productions; To encourage the use of free software for technological sovereignty; and To conduct a continental campaign against the crisis and climate catastrophe.” 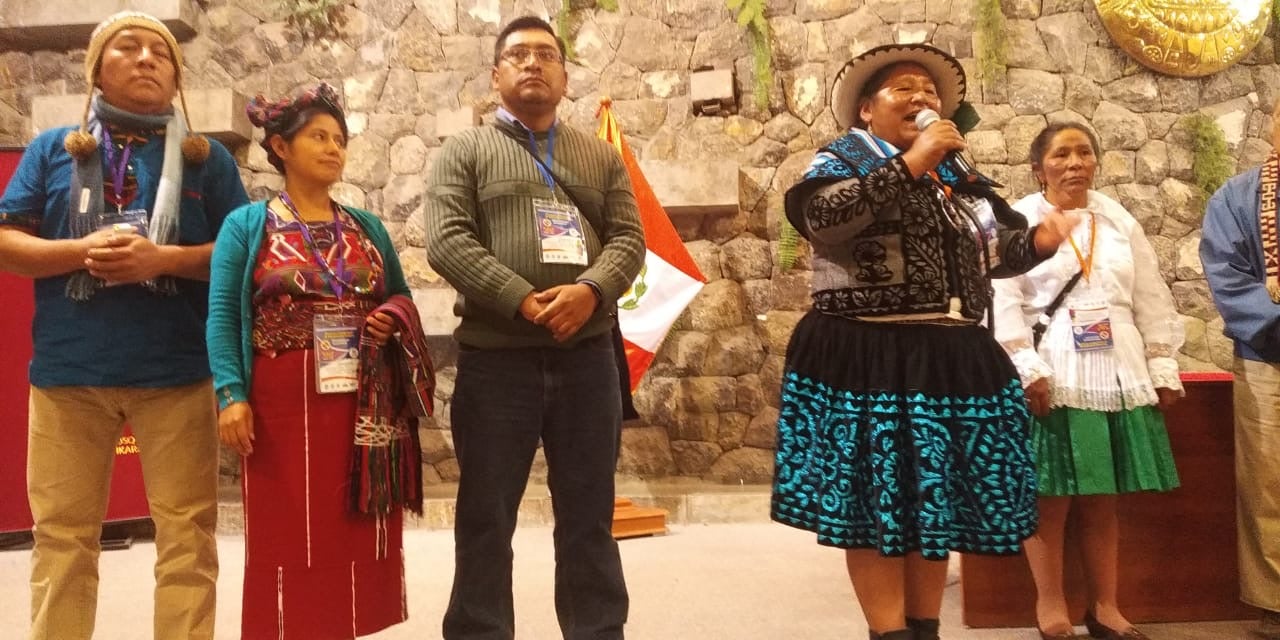 Cultural Survival participated in the Summit and along with WACC facilitated the participation of communicators from Mexico and Guatemala, leading a delegation that bore fruit in the agreement for Guatemala to host the next Summit of Indigenous Communication in 2022. Among the different Indigenous nationalities participating were communicators from Colombia, Peru, Bolivia, Ecuador, Guatemala, Mexico, Chile, United States, Panama, Nicaragua, Paraguay, Argentina, Spain and Germany.

The Summit outcome declaration condemned the political situation in Ecuador, demanding an end to censorship and criminalization Indigenous Peoples of Ecuador. The declaration also reaffirmed the rights of Mother Earth, “The raw testimonies we have heard during these three days of deliberation have led us to the conclusion that our planet, our Mother Earth, is in danger, as the predatory capitalist neoliberal system advances quickly over our territories, with a neo-colonial extractivist objective, driven by greedy and corrupt governments, allies of multinational corporations, who continue to seek unlimited profits, at the cost of the death of our communities and Peoples.” It was emphasized that Indigenous communication is closely linked with the defense of territory and life, “We reaffirm our commitment to continue working to recover and affirm an integral and integral vision of communication rooted in traditional knowledge, territory, spirituality and decolonization." 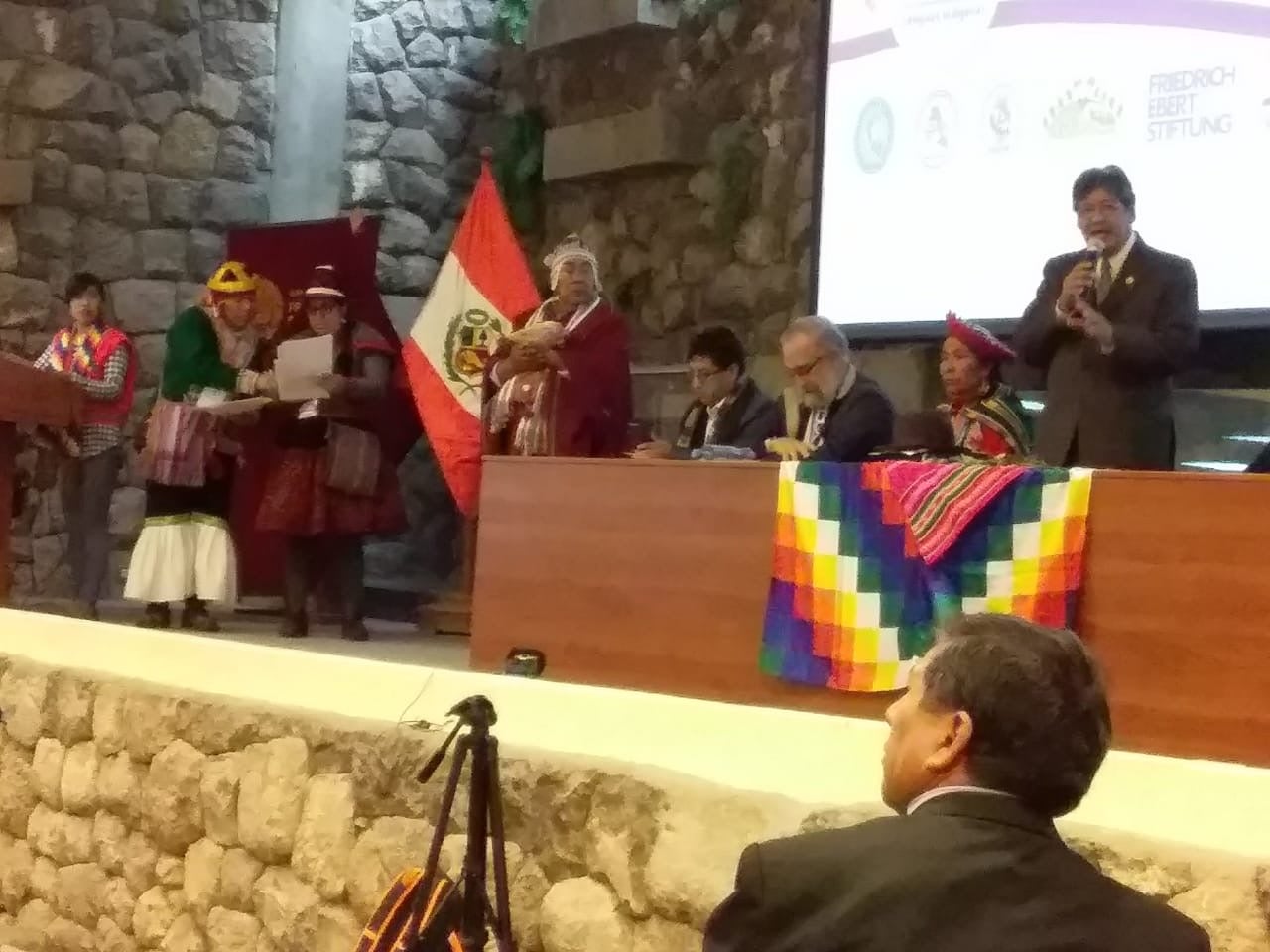 Summit participants renewed their commitments to promote the right to Indigenous communication without restrictions and conditions of the legislative frameworks of the States with effective actions. Four agreed upon points in the outcome declaration include: “1. To coordinate network actions or links, with collaborative productions and communication events between Summits. 2. To coordinate joint actions and strategies in training and educating Indigenous communicators, taking up the proposed advances in the itinerant schools strategy. 3. To coordinate advocacy actions with governments and international organizations to guarantee the right to communication. 4. To guide our communication actions with a free perspective and with technological sovereignty. In this sense, we are committed to implementing technologies and free software in all our communication processes.”