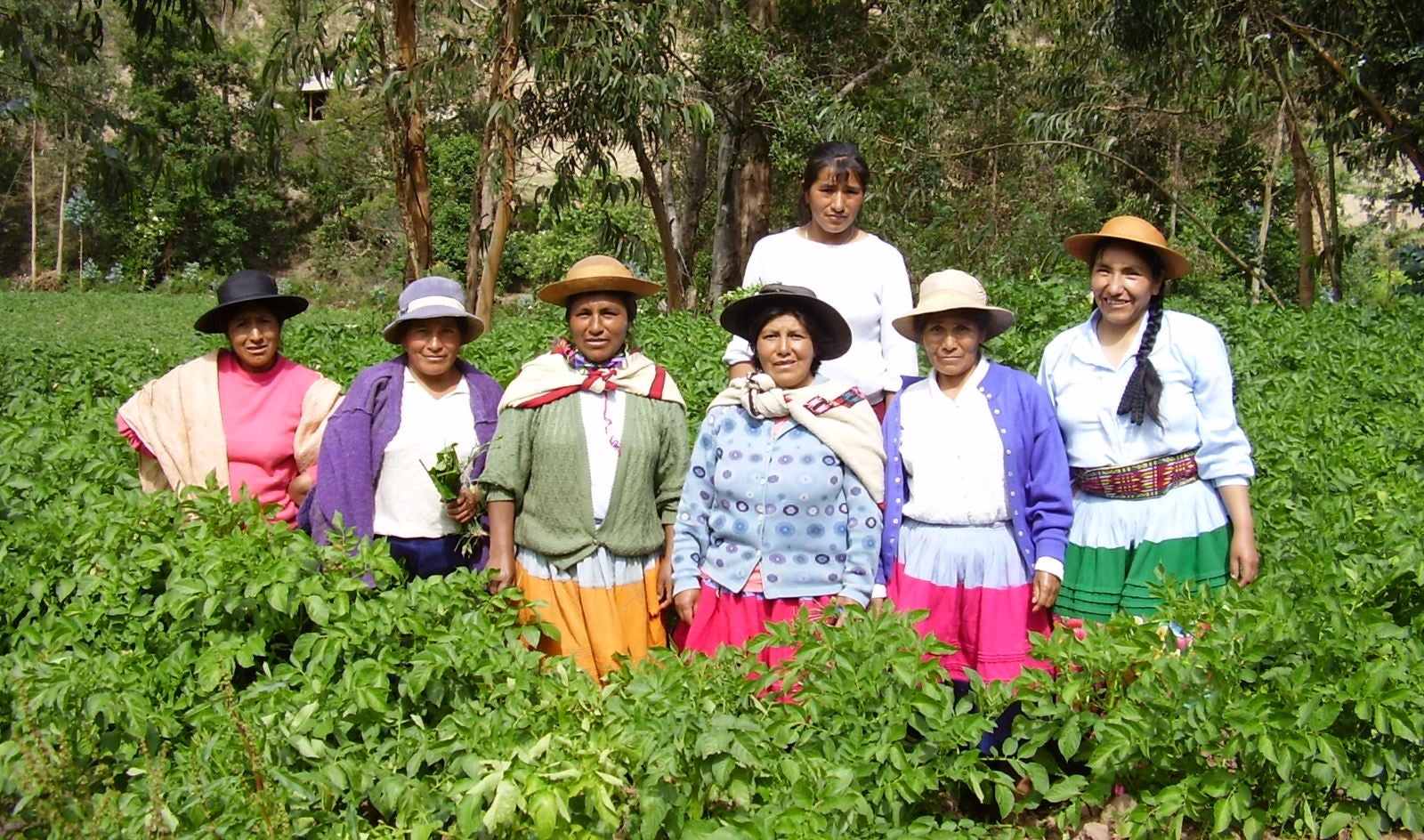 Today, access to mobile networks and internet service is vital to exercising the right to communication—especially during the pandemic, where virtual platforms have become the most predominant form of communication. The lack of guaranteed access to information and media affects the ability of our Indigenous Peoples to exercise their right to information and participation. As a result, information and communication is produced by professionals who have no knowledge of cultural diversity and the rights of Indigenous Peoples. Content is created from perspectives and in terms that are foreign and incomprehensible to Indigenous Peoples, which further silences their voices, knowledge, and wisdom. Public measures and policies do not reflect the voices of these Peoples and are disseminated through media to which they do not have access.

According to the latest report of the Consejo Consultivo de Radio y Televisión-CONCORTV, 83 of 7,745 radio and television stations in Peru (1 percent) are intended for community purposes. Most stations are for commercial and educational purposes, and have been granted to individuals and/or companies that have been consolidating the majority of radio and television stations. These figures show how little importance the State attaches to the right to communication of Indigenous Peoples, which is protected by national and international norms. 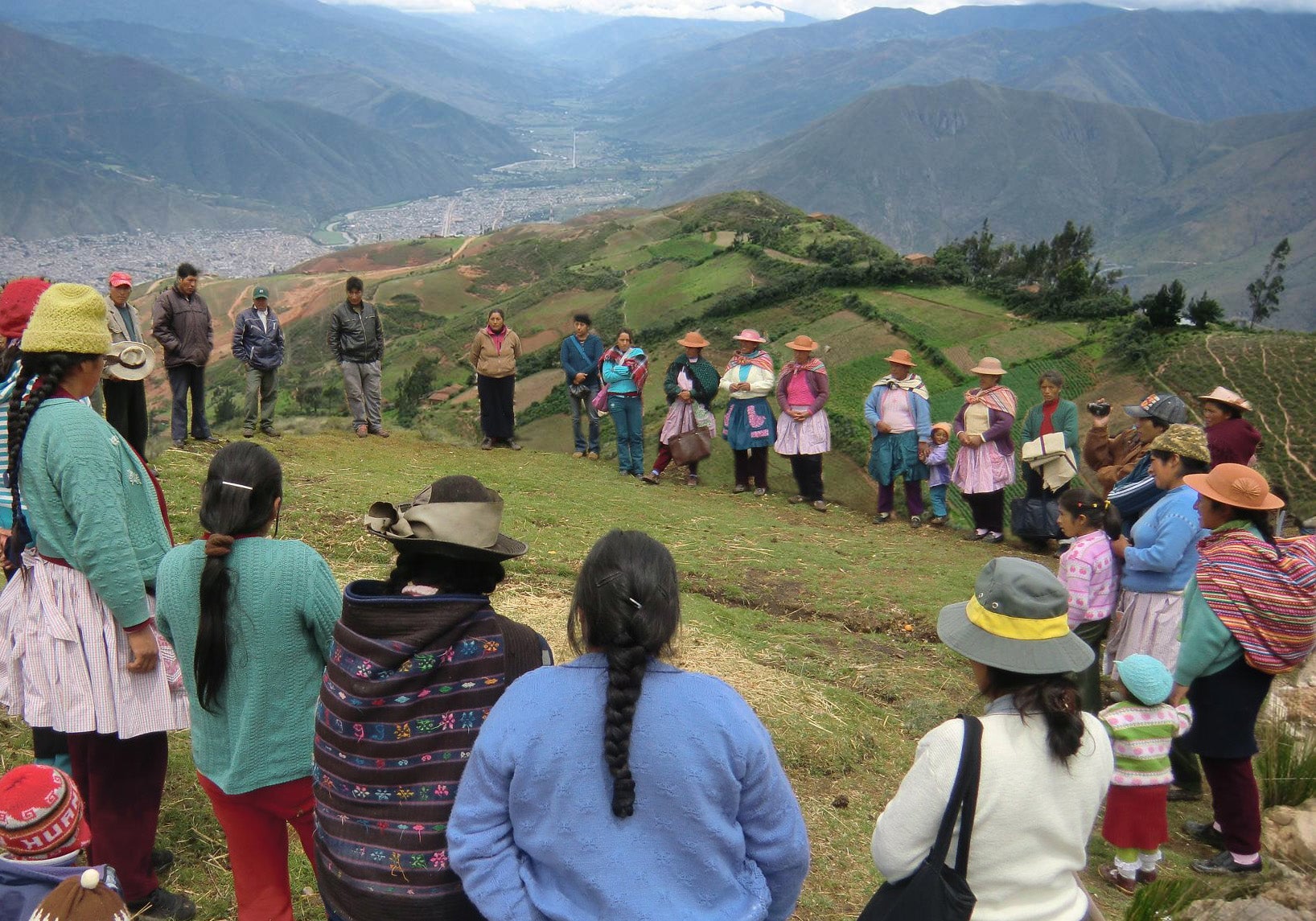 Article 16 of ILO Convention 169 states that “Indigenous Peoples have the right to establish their own media in their own languages and to have access to all other non-Indigenous media without discrimination of any kind.” In addition, “States shall take effective measures to ensure that the public information media duly reflect Indigenous cultural diversity. States... shall encourage private media to duly reflect Indigenous cultural diversity.” However, this is not being complied with, which is why it is essential to promote initiatives and advocate for Indigenous Peoples to exercise their right to communication and participation from their own perspectives, reflecting their identity, beliefs, and customs, and in their native language.

To address these inequities, in 2020, the Confederación Nacional Agraria (CNA) formulated the project “Willanakuy llaqtakuna sut'ichanapaq” (Communication to make the Peoples visible). The confederation is a representative union of campesino communities and Indigenous Peoples originating from Andean, Amazonian, and coastal areas of Peru. It was created in 1974 within the framework of the Agrarian Reform movement and comprises 19 departmental federations made up of provincial federations, agrarian leagues, campesino, and Indigenous communities, agrarian cooperatives, producer associations, and other forms of collective organization dedicated to small and medium agriculture. 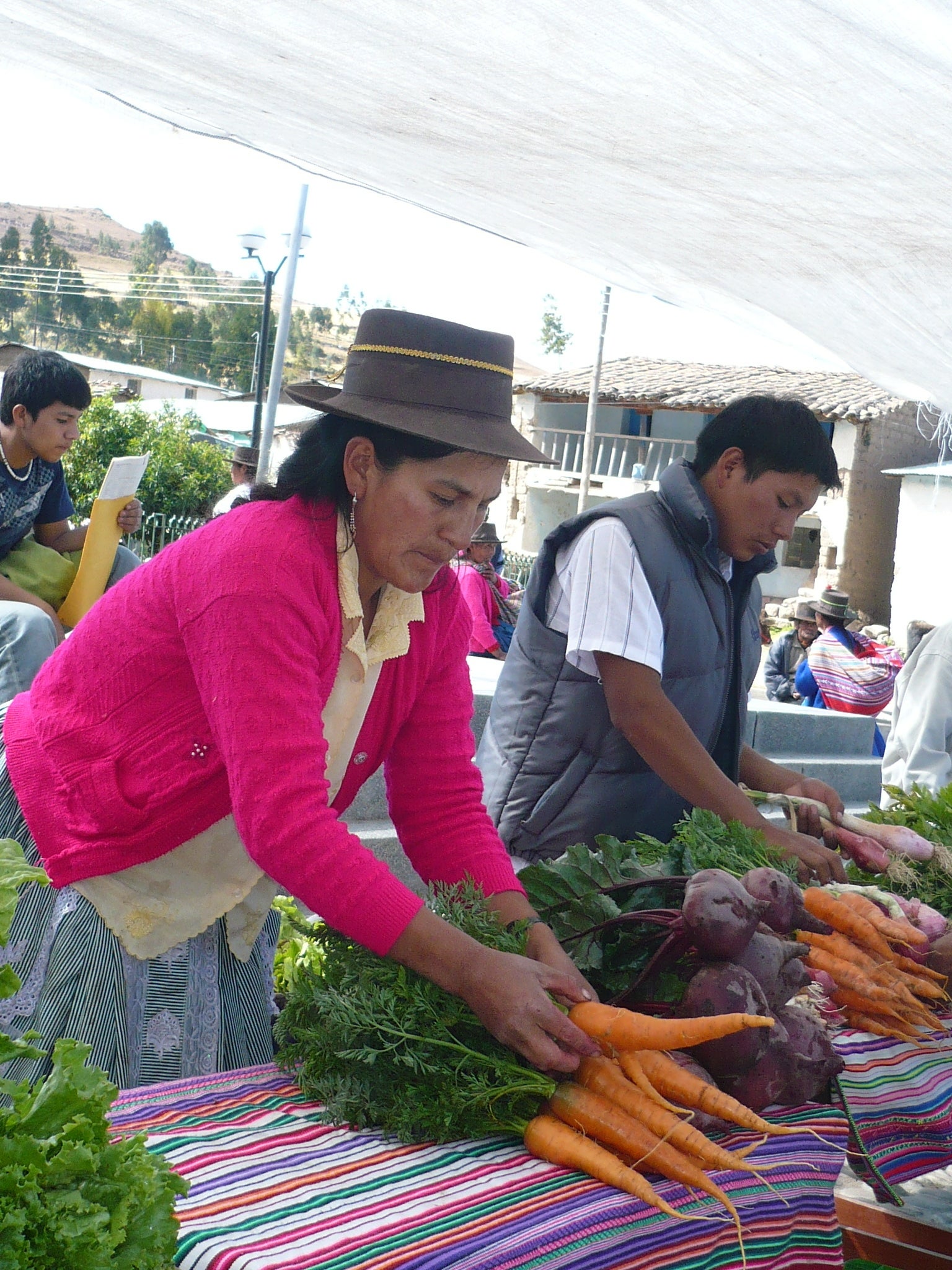 The project was carried out in late January 2022, and was structured in five modules as workshops comprising theoretical and practical components. In these modules, young people were trained in topics such as “Right to identity and self-identification,” “Good living from the communities,” “Right to Indigenous communication,” “Information and communication technologies,” “Image and audio editing programs,” and “Design of communication plans.”  The participants were able to elaborate stories and testimonies in text, audio, and video in their own terms. They presented the content they created through a virtual session on Facebook Live.

Through these workshops, participants were able to strengthen their identity, knowledge, and skills to develop and disseminate communication products, recovering knowledge from the wise men and women of their families and communities in the process. Some participated as interviewees in the radio program “Kausayninchis,” (the voice of the Peoples), produced by CNA and broadcast on social networks. These achievements constitute an important step forward in the development of skills for the production of radio programs. 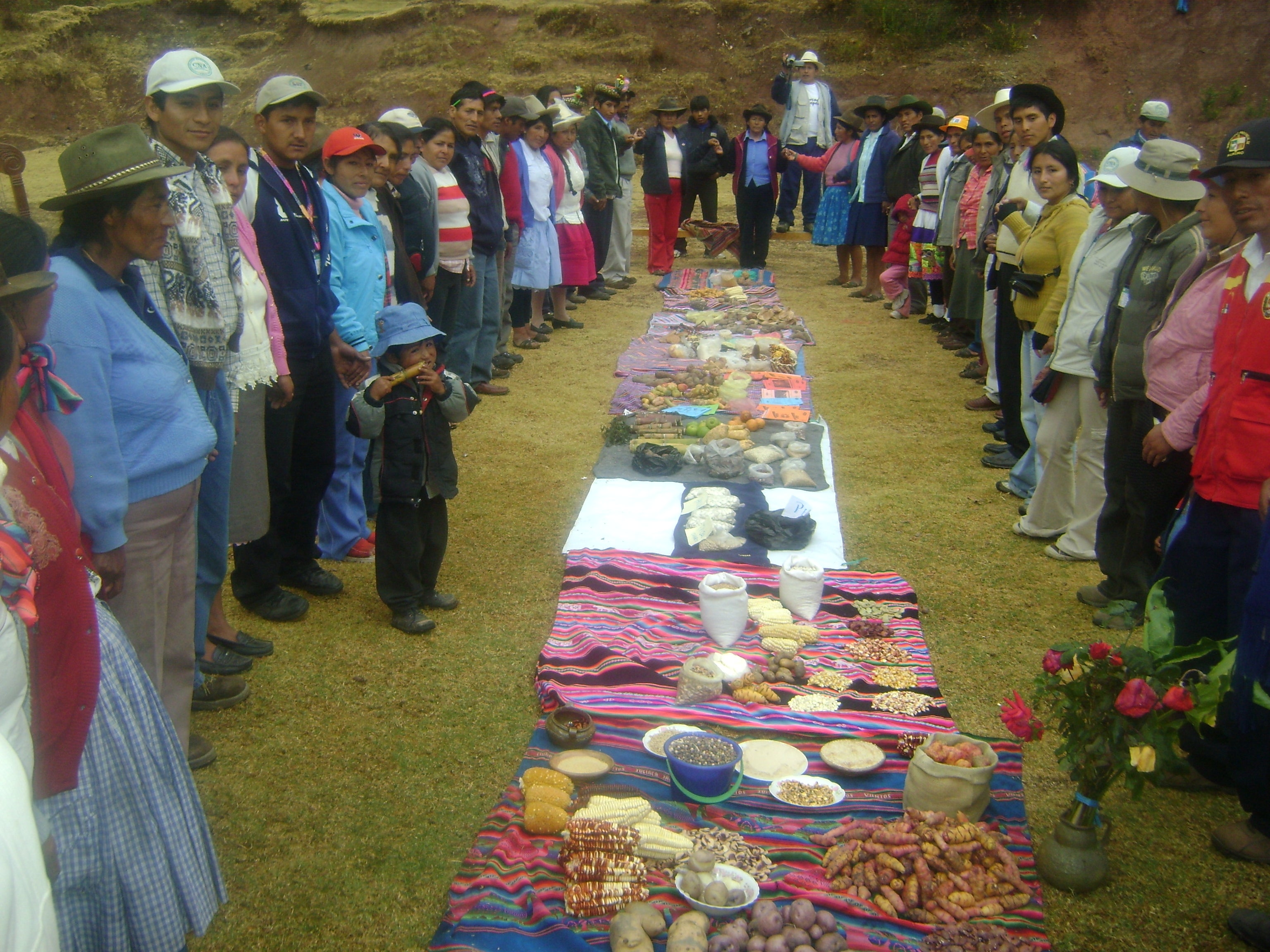