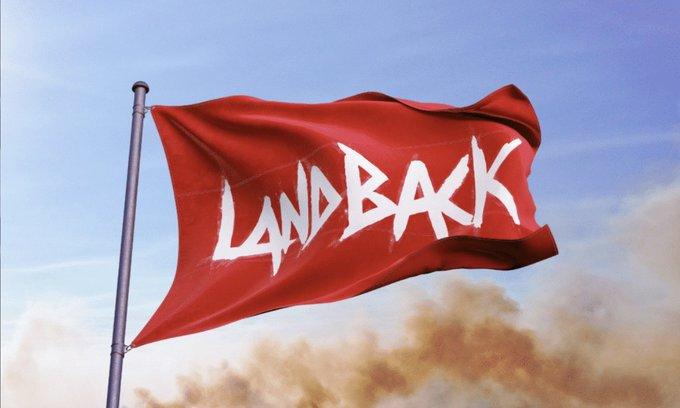 The NDN Collective is an Indigenous-led organization that is leading the #LANDBACK Campaign to build a “movement for collective liberation,” which will officially launched on Indigenous Peoples’ Day 2020 (Monday, October 12th ). On Saturday, October 10, 2020, the NDN Collective livestreamed a campaign launch webinar that explained the precedents, narrative, and demands of the campaign.

A highlight was the screening of NDN Collective Creative Producer Willi White’s (Oglala Lakota) short film Ȟesápa (Lakota name for Black Hills), which is the first film in a LANDBACK mini-series.

Ȟesápa documents the July 3, 2020 action by Land Defenders protecting the stolen lands of the Oceti Sakowin where Mount Rushmore currently stands. The NDN Collective recognized “45’s” uninvited intrusion on sacred Lakota lands to hold a rally at Mount Rushmore as an opportunity for Indigenous Peoples to unite. According to Krystal Two Bulls, the cornerstone of the #LANDBACK campaign is to shut down Mount Rushmore because it is the “ultimate shrine to white supremacy.” Shutting it down will be an example for all people of color of just how much change is possible in the fight to achieve justice. The immediate goal is to get the government to return all public lands in the Black Hills to their rightful stewards, the people of the Lakota Sioux Tribe, so that they can reclaim their relationships with the land.

Krystal Two Bulls said that there are four clear demands of the overall campaign: (1) Dismantle institutions that perpetuate white supremacy and (2) defund institutions that enforce it, (3) “return Indigenous lands and all public lands back to Indigenous hands,” and Free, Prior and Informed Consent for all decisions that will have an impact on Indigenous Peoples. But the campaign is much bigger than these four demands. Tilson suggested that it be seen as a meta-narrative to connect all of the land-based fights today and across generations, in other words, as a “a continuation of the work of our ancestors.” It is, at the same time, an opportunity for Indigenous Peoples to join forces in solidarity with Black Lives Matter against the common enemy of systemic racism with the recognition voiced by Tilson that “collective liberation will free us all.”

Learn more about the campaign.

Sign the petition to close Mt. Rushmore and Return All Public Lands in the Black Hills to the Oceti Sakowin. 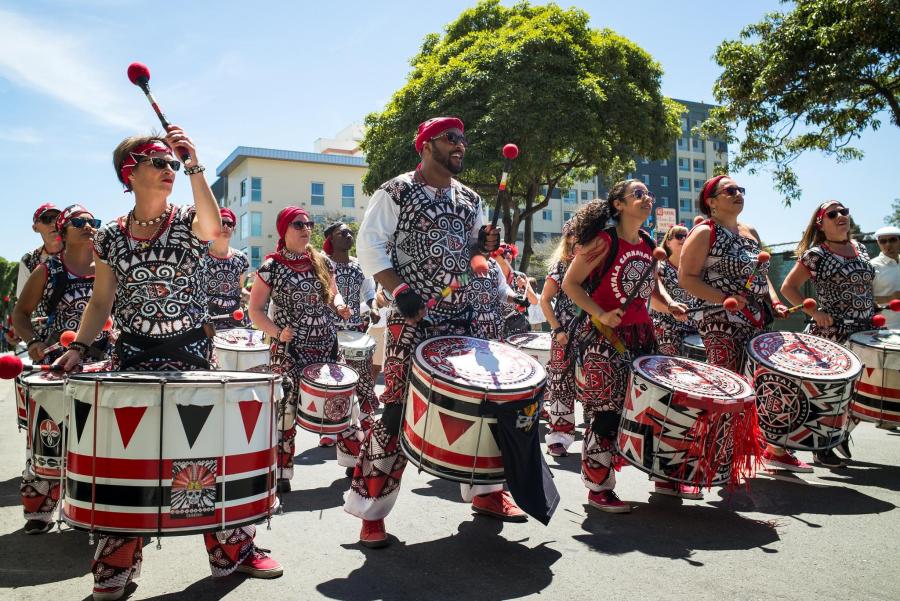 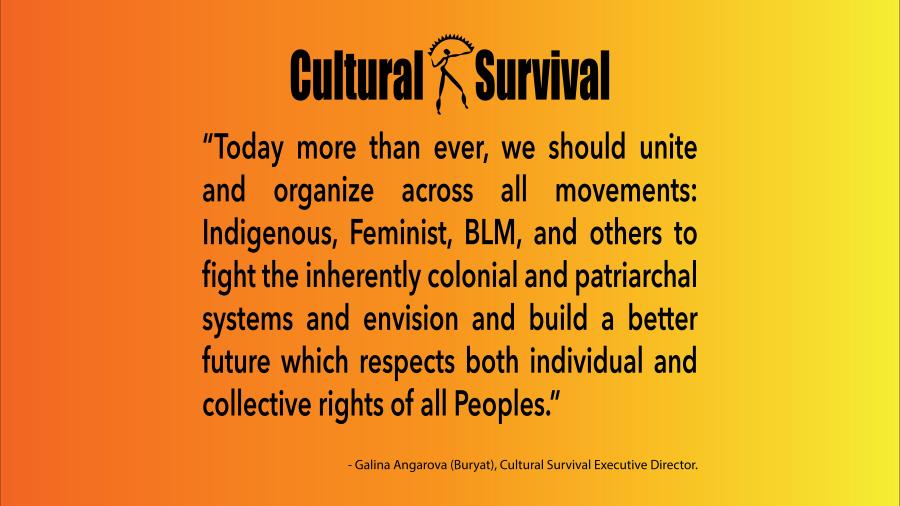