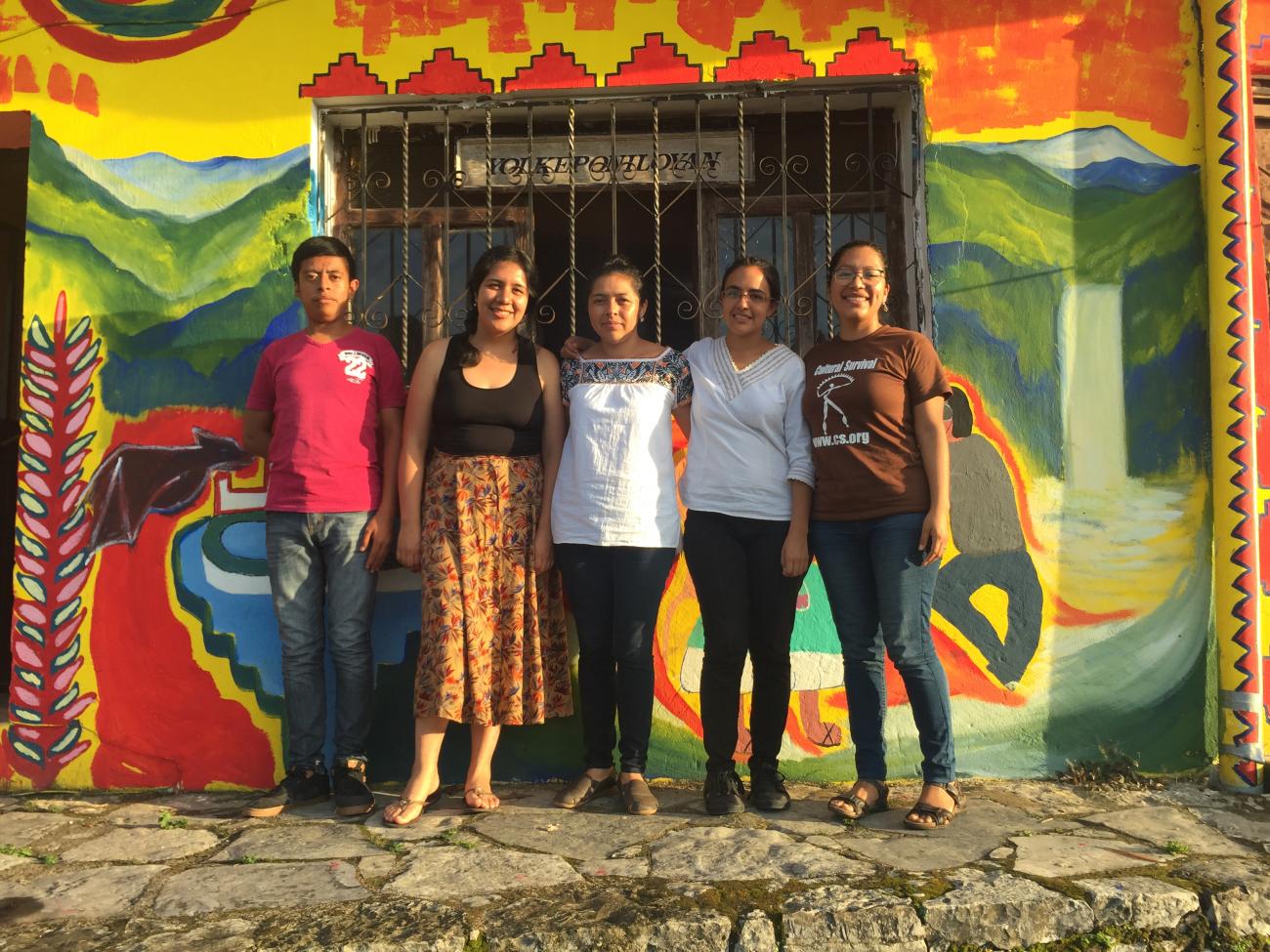 On June 8, 2018, Cultural Survival submitted its alternative report on the state of Indigenous women’s rights in Mexico to the Committee on the Elimination of Discrimination Against Women (CEDAW). CEDAW was adopted by the United Nations in 1979 and went into force in 1981. The Convention affirms the UN’s and member states’ commitment to ending discrimination against women in all forms, earning it the title of an international bill of rights for women. Reports to CEDAW provide an important international check on a state’s human rights situation by working to expose problem areas and by offering solutions.

CEDAW highlights “the unique situation of rural women” including many Indigenous women, in its General Recommendation No. 34. Rural women make up a quarter of the world’s population and they face greater poverty and exclusion than do rural men or urban women. General recommendation No. 34 outlines areas of concern for women in rural areas as well as enumerating ways that such women can be helped. It also acknowledges the ways that ethnic identities such as Indigenous heritage complicate the experiences of rural women. As such, the recommendations include that states ensure Indigenous and other marginalized people are included in protections for rural women.

Cultural Survival’s report to CEDAW brings attention to areas of concern for Indigenous women in Mexico, as well as detailing where difficulties facing them are increasing or decreasing across the country. It finds that funding to federal agencies tasked with aiding Indigenous women is often insufficient or misspent, Indigenous women’s land rights are under threat, and that violence against Indigenous women and their allies is on the rise.

Loss of access to traditional lands is ongoing and destructive to Indigenous women’s ways of life and wellbeing especially as many Indigenous women rely on the land to feed their families. Indigenous women currently face difficulties owning and controlling their own land both because men are the traditional inheritors of land and because the bureaucratic processes to acquire land titles are skewed towards men. Indigenous Peoples continue to face regular threats to their land and resources as a result of the government’s failure to achieve the Free, Prior, Informed Consent of Indigenous Peoples regarding the use of their land.

Another source of deep concern is the rise in violence against human rights defenders, community communicators, and journalists across Mexico. Indigenous environmental defenders face violence on a regular basis, as do other activists and journalists who challenge cartels, police, paramilitary groups, or politicians on behalf of Indigenous Peoples. Although some protections for journalists and other communicators are in place, these have proven to be insufficient as death tolls continue to rise.

A selection of Cultural Survival’s recommendations include that the Mexican government: