Community Organizing Leads to Success in Defending Land and Water in Puebla, Mexico 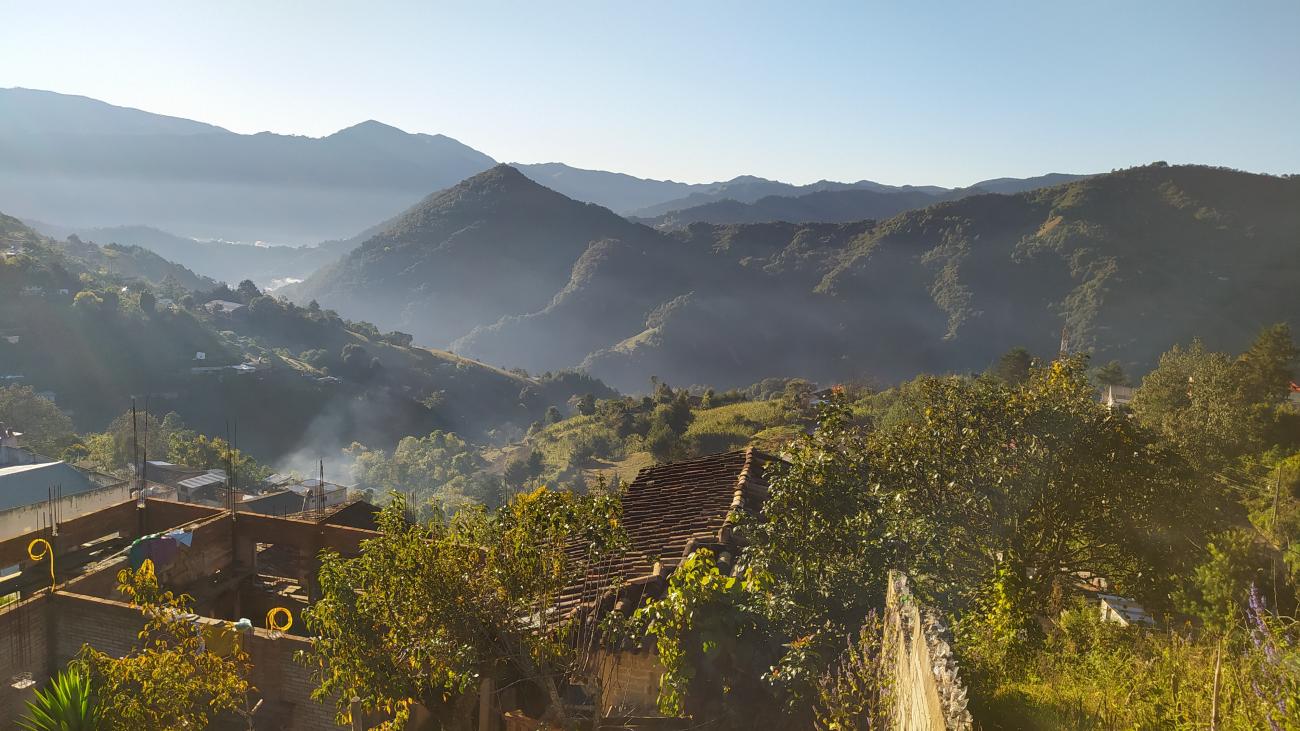 Indigenous lands around the world are threatened by extractive projects that undermine Indigenous lifeways and organizing, and Mexico is no exception to such extractive development. Mining, hydroelectric and wind projects, among others, put Indigenous communities in a state of constant resistance. We share with you two experiences of resistance, both in Puebla, Mexico, where collective struggles have had important achievements in protecting Indigenous lands, territories, and natural resources.

The Sierra Negra, a region rich in natural resources, is home to Nahua and Mazatec Peoples.  There the Coyolapa-Atzalan hydroelectric system is planned to be established, composed of three hydroelectric plants that will produce electricity for Minera Autlán, is being planned. The proposed project will be implemented in the territory of three Nahua Indigenous municipalities: Zoquitlán, Coyomeapan, and Tlacotepec de Porfirio Díaz, and includes installing dams within seven kilometers of the Atzalan, Huitzilatl, and Coyolapa Rivers. The energy generated will supply the Autlán Mining Company which extracts manganese and iron alloys.

In this context, two community radio projects emerged that have served as the main dissemination and organization tools for information sharing to defend Indigenous lands and bringing attention to the violation of Indigenous rights, including the  failure to obtain the Free, Prior and Informed Consent of the local communities impacted. In 2016, a group of young people from Zoquitlán started Radio Tlacuache, whose main goal is to revitalize ancestral organizational practices in their community. These include traditional ways of assembly, the use of Nahuatl language in their programming, and the protection of water. Since its inception, the station has been attacked several times, causing a member of their team to currently take precautionary measures in response to the threats received in retaliation for his work as a communicator. The community uses the radio as an important tool to raise awareness, organize, and defend their territory. It is a space for young people and women to learn, make their voices heard, and share their ideas about how to defend their communities, lands, territories, and natural resources. 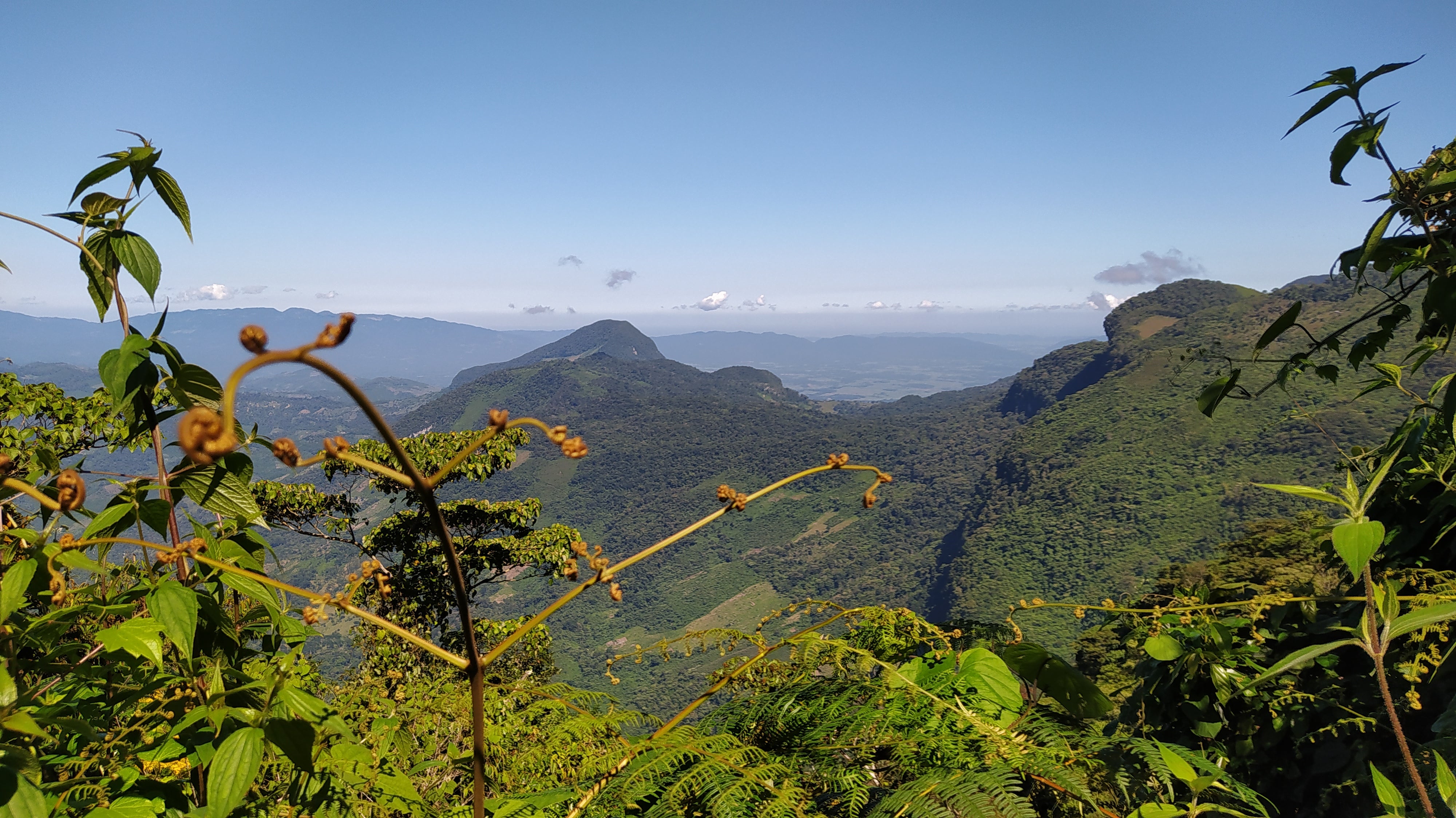 Radio Tlayoli was born for the same reasons, also in 2016, in the Nahua community of La Cumbre with the goal of informing communities about the threats to their territory by the hydroelectric and mining projects. A week after the radio station’s inception, it was attacked by people with firearms, leaving one of its members wounded by a gunshot and the radio station dismantled. At this station, men and women participate in the operation and programming and speak in their mother tongue. There is a constant threat of organized crime and violence that is interconnected with municipal politics and outside development companies which makes it very challenging and requires a lot of effort to keep these radio stations protected, functioning and operating safely. The operations of these stations depend entirely on the collective work of its unpaid allies. Several organizations have offered support to the stations, and one of them is the Zapatista Indigenous Agrarian Movement (MAIZ), an organization that works for the defense of Indigenous rights, human rights, territories, language rights, and the defense of campesino projects.

On August 23, 2018, activist and land defender Sergio Rivera Hernández, a 31-year-old Nahua man from the Sierra Negra, disappeared while defending his community from the hydroelectric project. Despite the fact that three suspects related to the disappearance were arrested, on September 15, 2020, a judge then granted their freedom after conviction and serving two years in jail. The petition for the clarification of Rivera’s disappearance is still active. Multiple activities have been carried out together with the communities and state authorities, but the second search for Hernández’s remains has been unsuccessful.

Despite all the setbacks, the movement has been successful  thanks to the work of many people, communities, and organizations involved. The communities have formed water committees that are in charge of not only defending the river against the hydroelectric plant, but also in protecting it from contamination. In 2016, community members in the area prevented a consultation that did not comply with the appropriate protocols, therefore the consultation was not held. As a result, they achieved the provisional suspension of the proposed hydroelectric project. However, the fight continues as the project has not yet been fully canceled and remains a threat to Indigenous Peoples’ livelihoods, lifeways, and their environment.

About four hours East of the cold and wooded area of ​​the Sierra Negra, in the same state of Puebla, is the semi-arid area declared as the Tehuacán-Cuicatlán Biosphere Reserve, which is rich in natural resources and unique biodiversity. This vast land base is home to the Mixtec, Cuicateco, Ixcateco, Nahua, Chocholteco, Popoloca, Chinanteco, and Mazateco Peoples. However, federal authorities granted a 1,536-hectare concession for 50 years to Minera Sumex, a Mexican company with German shares, for clay and silicon extraction using open pit mining. The affected communities were not provided information on the concession of lands, nor were they correctly informed, despite the fact that prospecting studies were carried out in their territory for several years without their authorization, and therefore was a violation of their right to Free, Prior, and Informed Consent.

Since 2016, the communities, led by their traditional authorities, have organized to learn more about the implications and possible damages to their lands from this mining project. They contacted young people who left the community to study at universities, and included them in the organization and resistance efforts. They held meetings with neighboring communities to further analyze the issue. In 2018, an assembly on the project was held and hundreds of people from ten communities said “no” to the mining project, achieving its suspension. The rejection of this project is not only due to the measly 35 pesos ($1.7 USD) per ton of clay offered by the company, the communities deeply value their main natural resource, water, and it would be  affected if this project started operations. The open pit mining would cause not only environmental deterioration but also a radical change in their lifeways rooted in the relationships to their land, as Mrs. Elfega from the Plan de San Miguel community states, "When you go to the city you see that nothing is yours, yours is where you were born and you have to take care of it." An important battle has been won, but the project is not completely canceled yet, companies are still looking for ways to achieve the exploitation of this territory. Other companies also have land concessions in the area and the communities have learned, for example, that there are concessions for the generation of wind energy, which forces them to be on alert. “It is very important that people find out how a mining company is going to benefit us. We are not miners,” Elfega shares.

These communities are inspiring examples of how community organizing, the use of the Indigenous media, and information sharing can make defending Indigenous land rights possible. It is not just about resisting, it is about building community, protecting water and land, protecting the life of those who live there and those who indirectly benefit from the rivers and forests of these communities. The communities show us that the protection of life as a whole is the future of all beings. We must look beyond the accumulation of goods as happiness is in finding balance with the environment and with life itself. Miguel, a young man from the Zapotitlán Salina community shares, “I see it as a dream, that the communities together defend the land.”