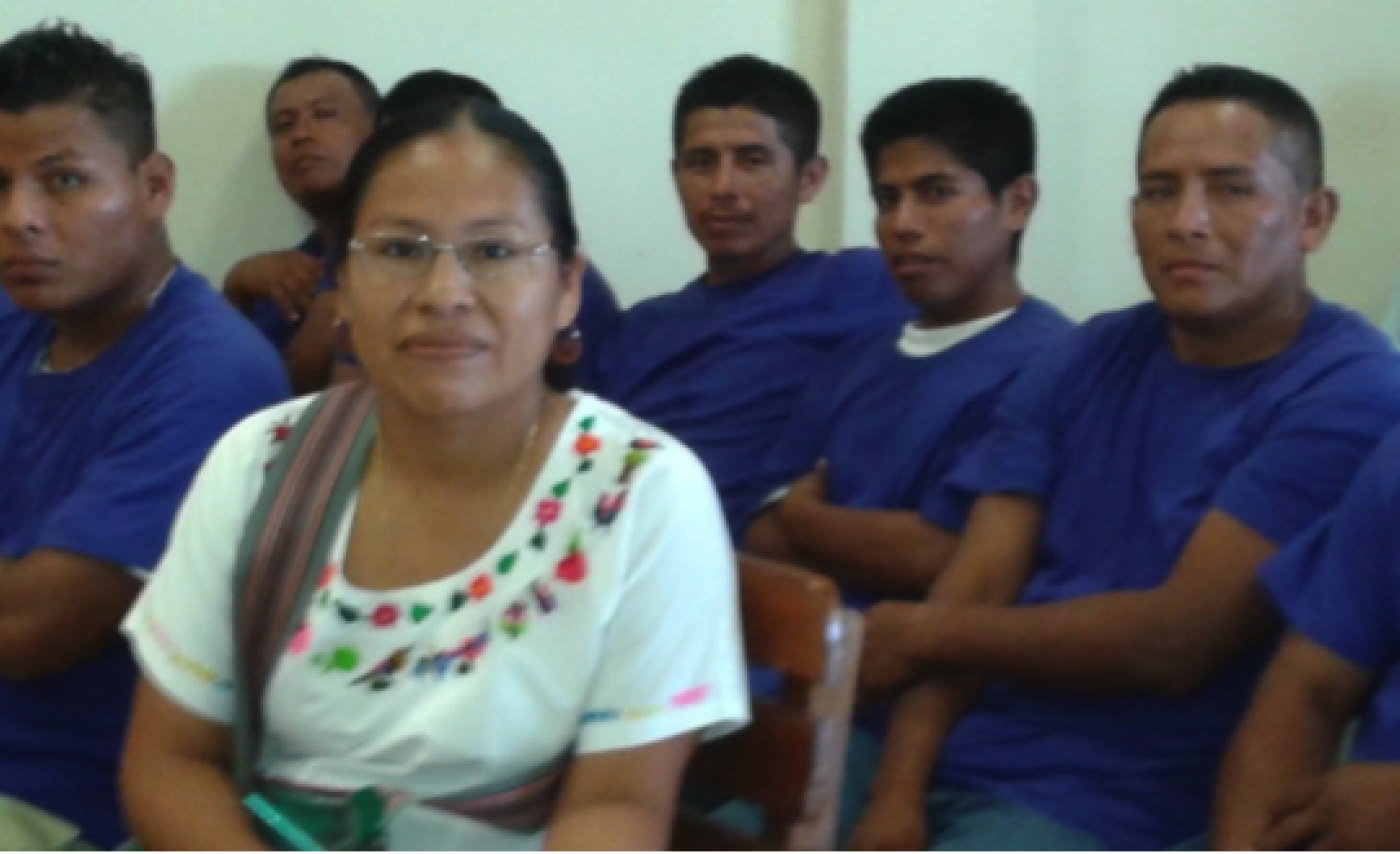 On June 27th, 2016, the director of Public Prosecutions of Belize dropped the criminal charges against the Santa Cruz 13, allowing those who had unfairly been held prisoner to go free. The director stated that he had “no intention to lay charges against the accused in the future.” This is a victory for Indigenous people in Belize, since the government has acknowledged the innocence of the Santa Cruz 13 and the violations of due process and rule of law, as well as racial discrimination, that have plagued the trial. The decision to drop charges also reaffirms the Caribbean Court of Justice decision that ruled in favor of the Maya and their right to the protection of communal land, a right which was jeopardized by the prosecution of the Santa Cruz 13.

The 13 villagers from Santa Cruz, Belize, including Maya land rights activist Cristina Coc, were arrested in June 2015, as a result of a conflict in which village leaders and alcaldes were forced to take action in the absence of police response. When a Belizean man, Rupert Myles, unlawfully built his home in Santa Cruz on communal Maya land, specifically the historically sacred and archaeologically protected site of Uxbenka, he failed to comply with Maya customary law by not applying for residence. He was given several eviction notices, with which he did not cooperate. Belizean police did not respond to complaints of Myles shooting his gun in the middle of the night and acting belligerently. When the alcaldes sent Myles a final eviction notice, threatening to forcibly dismantle his house if he did not move, Myles came to the fajina, or community gathering, threatening to bring his gun. The villagers detained him to prevent him from harming anyone in the community. Though he agreed to leave, Myles reported the incident to the Punta Gorda police. The police came to Santa Cruz in an early morning raid to arrest the villagers for “false imprisonment,” a crime which does not exist in the Belizean criminal code and which was later changed to “unlawful arrest and assault.”

Over the year in which these individuals have been in custody, the legal proceedings have been continuously delayed due to lack of evidence being presented in time for trial. The manner in which this trial has been handled, during which the Santa Cruz 13 have been denied constitutional rights, points to ongoing discrimination against Indigenous Peoples by a government that is unwilling to acknowledge Maya land rights. According to a statement from the Maya Leaders Alliance, the decision to release the Santa Cruz 13 is “a victory for everyone who finds themselves on the right side of the law, but the wrong end of an access to justice problem.” The Maya Leaders Alliance has advocated for the release of the Santa Cruz 13 as part of its mission to ensure Maya land rights. For its work, the Maya Leaders Alliance is a recipient of the 2015 Equator Prize, which is awarded by the United Nations Development Program to organizations that are actively involving groups and communities in ways to protect the environment.

Prior to the arrests of the Santa Cruz 13, the Caribbean Court of Justice (CCJ) ordered the government of Belize to protect Maya property rights and Maya land.  In April 2016, the Court affirmed that the government of Belize had a responsibility to acknowledge Maya title to communal land, to award damages for destruction of this land, and protect these lands from further interference without free, prior, and informed consent from the Maya. By failing to implement this decision, the government has violated rule of law in Belize in order to prosecute the Santa Cruz 13 for protecting customary land.

According to the Maya Leaders Alliance, the aim of these arrests was “to break the leadership of the Maya land rights, make an example of an entire village and cast doubt over the entire CCJ Orders and the implementation process.” Now that the charges have been dropped and the Santa Cruz 13 have been freed, the Caribbean Court of Justice’s decisions remain strong in their defense of the rights of the Maya to their land. “The Santa Cruz 13, along with the entire village, many Alcaldes, villagers and many friends of the Maya people stood tall and united throughout this intentional tactic,” said the Maya Leaders Alliance. This is a victory for Indigenous rights to the land, but also for the rule of law in Belize.