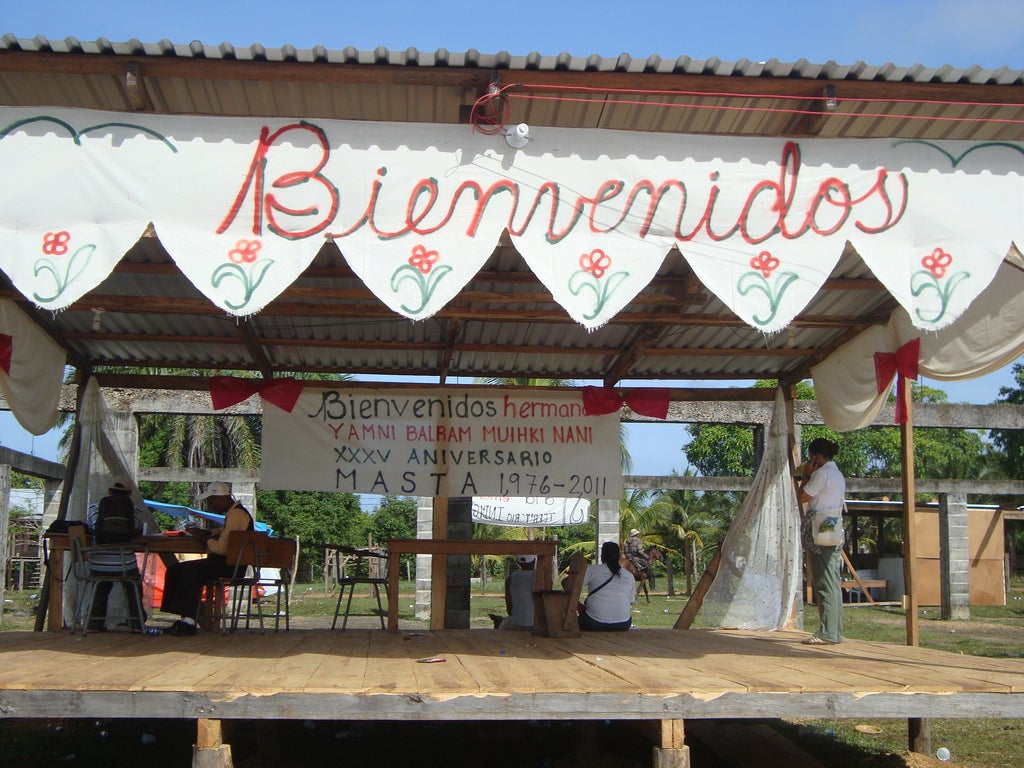 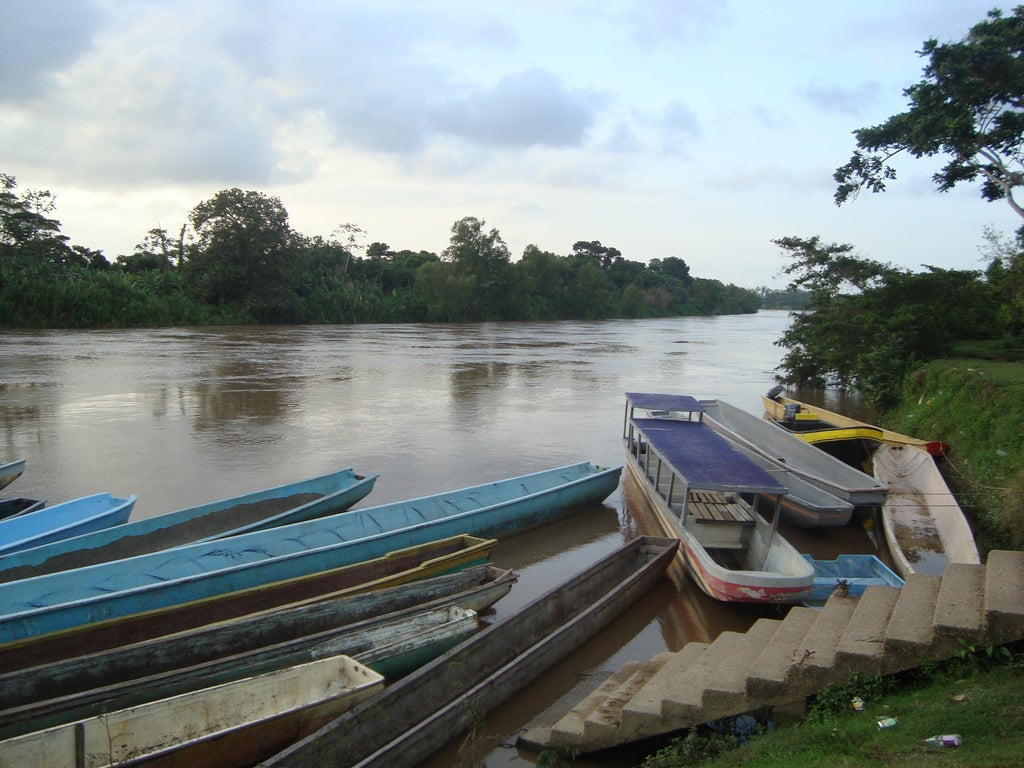 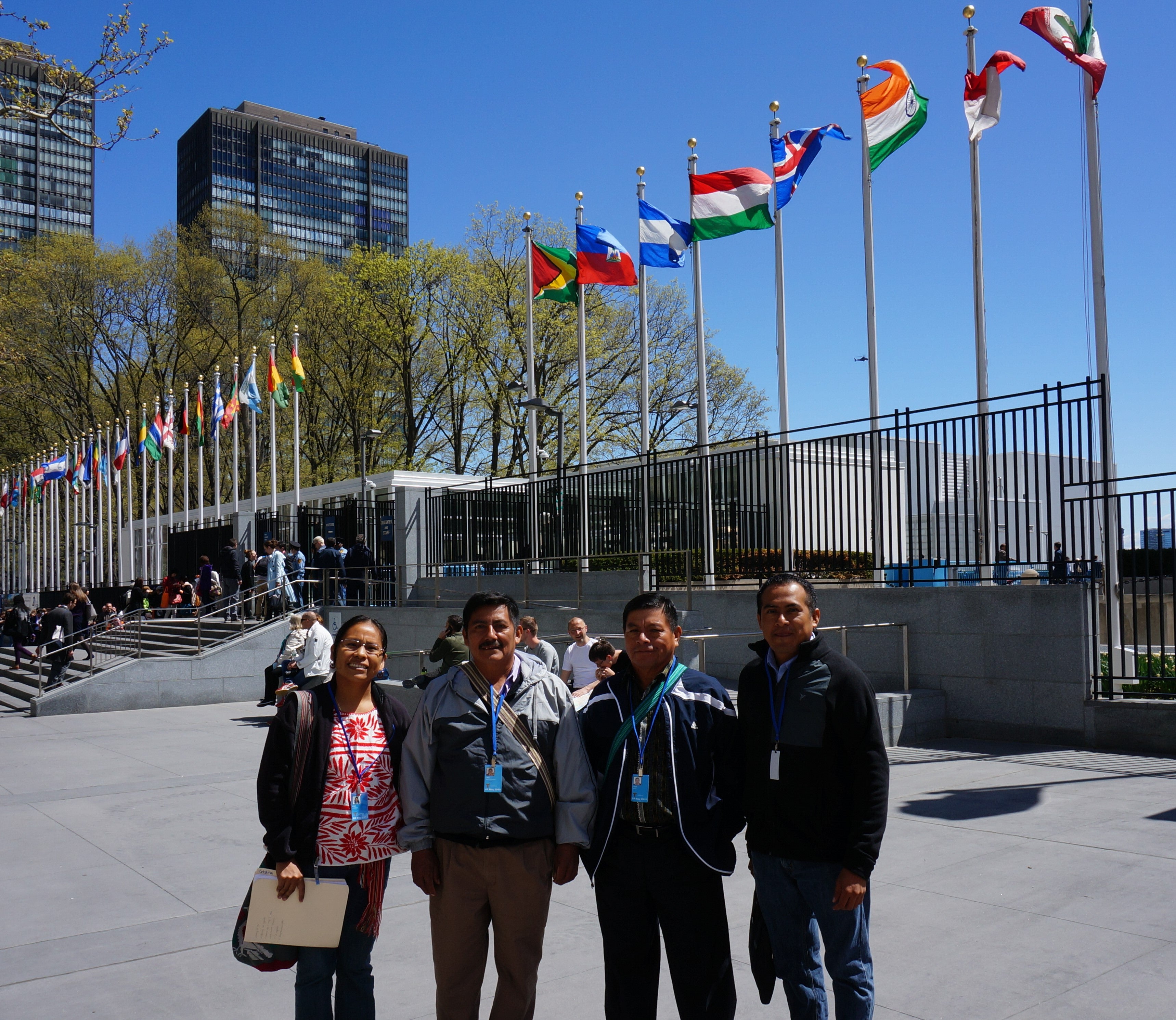 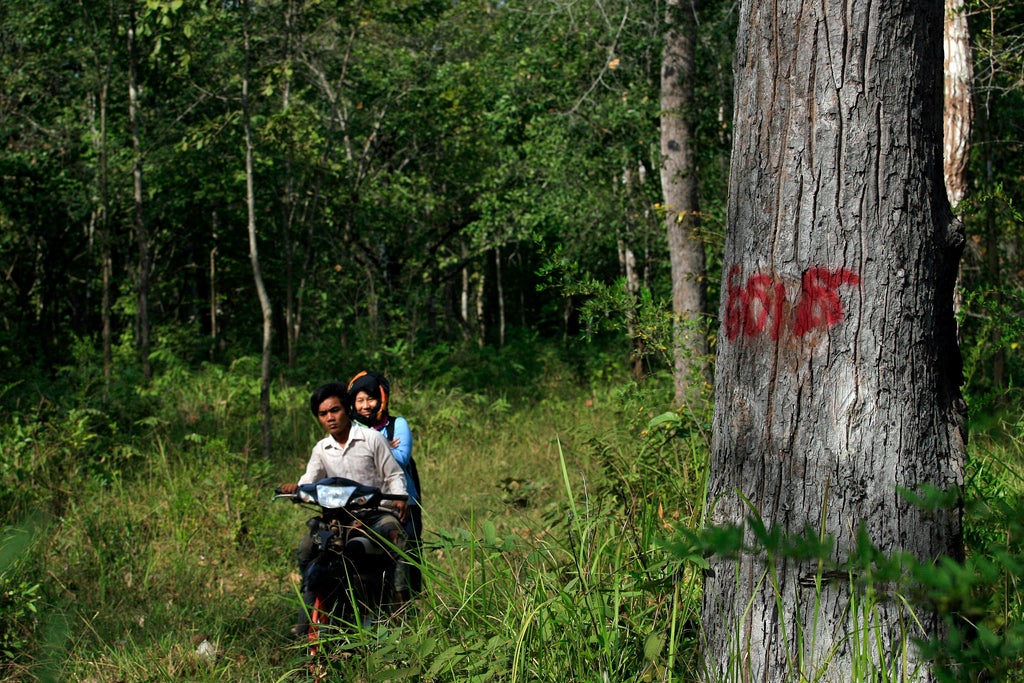 On September 21, the United Nations Development Program (UNDP) announced the 21 winners of the 2015 Equator Prize, a prestigious award given out by the Equator Initiative. The Equator Initiative is rooted in developing and promoting sustainable development that combats climate change and does not cause further harm to the environment. The prize recognizes local and Indigenous communities who are already actively coming up with solutions to threats to the environment, involving their community in its efforts as well as other groups in the area.

Every year, thousands of organizations are nominated, across over 100 countries. These initiatives must be in operation for at least three years, be a community-based group and be located within a country receiving support from UNDP. Three of this year’s 21 winners were also Cultural Survival partners -- Maya Leaders Alliance of Belize (nominated by CS), the Prey Lang Community Network of Cambodia and Moskita Asla Tankana or MASTA, of Honduras.

These initiatives have been acknowledged for working to reduce poverty, protect nature and strengthen resilience in the face of climate change. With this prestigious award , each initiative will receive $10,000 USD and will be invited to the UN Conference on Climate Change taking place this December in Paris. It will also help to  demonstrate the legitimate and important work to the governments of their nations. The recognition of these campaigns shines a light on decades-long land rights movements.

The Maya Leaders Alliance of Belize has spent 30 years fighting to secure land rights for their 39 Mayan villages, and 13 people who were protecting an ancient temple have even recently been arrested. The Maya Leaders Alliance was announced as a winner of the Equator Prize days before these thirteen were due back in court. Cultural Survival nominated the MLA for this award, and has supported their international advocacy efforts since 2013.

In a press release from the Maya Leaders Alliance, the organization cites how the imagination of their members is what has allowed them to achieve this success:

“Over the past 30 years generations of Maya leaders have worked with the 39 Maya villages to secure Maya land rights. In the words of TAA president, Alfonso Cal, “the Maya struggle is buried deep in the hearts of our people.” Indeed, it is out of love for our children’s children and their well-being that those before us peacefully organised and laboured so that today we can respectfully exist in our villages and in the world. It has also inspired us to imagine different worlds, worlds where we can belong as dignified people. A significant part of this imagination has fallen on the shoulders of our Elders, Alcaldes, Chairpersons, young people; the women and men who plant corn every season to feed their families in the 39 Maya villages. The Equator Prize 2015 is dedicated to them.’’

The Prey Lang Community Network (PLCN) is facing similar issues protecting their forest with from economic land concessions given by the Cambodian government to developers, as well as rampant illegal logging operations.  Cultural Survival launched a campaign to help efforts to protect Prey Lang in 2011.  The announcement of the winners was met by members with appreciation and humility:

“We are of course very happy to receive the USD 10,000, which will allow us to continue our work against illegal logging and deforestation,” said Sokheng Seng, spokesperson for the PLCN. “But what makes us even happier and very proud is the recognition from such an important global player as the UNDP.  “This proves,” he continued, “that our work as a grassroots watchdog is important. Not only to the local communities of Prey Lang, but to all Cambodians, and to the rest of the world as well.”

Ida Theilade, a senior researcher in the Department of Food and Resource Economics at the University of Copenhagen, nominated the PLCN for the Equator Prize. She recognized that it was not only an important win for the PLCN, but could also have global ramifications in raising awareness about climate change:

“The prize comes at a very critical time for forests and indigenous peoples in Cambodia. I hope the recognition by the United Nations will lead to a greater acknowledgement by the Cambodian authorities in regard to the crucial role local people pay in biodiversity and environmental protection…. hopefully, this award will make their case for peaceful dialogue heard.”

The members on the ground in Prey Lang are just as hopeful.

“I feel absolutely happy and thankful to our NGO partners that help Prey Lang,” said Chea Sokhouen, a PLCN member from the Steung Treng province. “We will use this award that is very useful for Prey Lang to take care of natural resources and biodiversity in Prey Lang, to train more people and give them more skills, it is helpful for their livelihood and helpful for Prey Lang.”

MASTA is an Indigenous federation that represents 60,000 Miskitu people of eastern Honduras.  MASTA works to protect Indigenous territorial rights and culture, strengthen local governance and natural resource management and improve regional health and education systems. The group protects a large part of the remaining intact rainforest in Honduras, approximately 1.2 million hectares or 7% of the national territory. MASTA is the first Indigenous organization in Central America to develop their own “bio-cultural protocol” as a mechanism to defend their collective right to to free, prior and informed consent on proposed development projects in their territories. The federation has helped the Miskitu defend their territories from ranchers, dams, drug-trafficking, and palm oil and petroleum companies, in spite of pro-development policies of the Honduran government. Through land titling, the group has significantly decreased rates of deforestation and helped create sustainable livelihood options in the areas of forest management, small-scale fisheries and organic agriculture.  Cultural Survival launched a campaign with MASTA in 2011 to minimize the effects of a dam on the Patuca River.

The Maya Leaders Alliance, the PLCN and Moskita Asla Takana, as well as the 18 other winners will join a select network of 187 nations for future contacts and partners. These connections, as well as the prize money and invitation to the UN climate change talks in December put these campaigns and organizations in a powerful position in combating climate change and protecting their rights, lands and all the progress they have made toward sustainability.

Cultural Survival congratulates the winners on their well-deserved success.