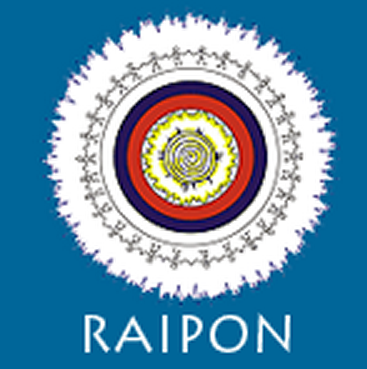 Cultural Survival is happy and relieved to announce that the Russian Association of Indigenous Peoples, RAIPON, has been reinstated.

In November, Russia’s Ministry of Justice suspended the activities of RAIPON, which represents 41 Indigenous groups including 250,000 people across the Russian Arctic.  RAIPON had been outspoken on banning on oil production on traditional lands in the Arctic continental shelf, and called on all the Indigenous Peoples of the Arctic to join in this demand. The suspension occurred on the day before the opening of the Arctic Council in Haparanda, Sweden.

This week, officials announced they had registered amendments to the charter of RAIPON, which represents Indigenous Russian peoples at the Arctic Council as a permanent participant, putting an end to the suspension.

“On behalf of RAIPON I would like to express my deepest gratitude to all those who have been with us during these difficult days and months, who have expressed solidarity and civic engagement, who have been able to understand and have climbed with us to new heights, who did not keep silent and did not turn their backs,” said . “Thank you for your involvement and solidarity. This is a collective achievement.”

Cultural Survival joined many other organizations in calling for the Russian government reinstate RAIPON’s status, including its continued participation in the Arctic Council, with an official letter and a call to take action on our website. Today we congratulate RAIPON for their perseverance and courage, as well as everyone who took part in helping them get back on their feet.