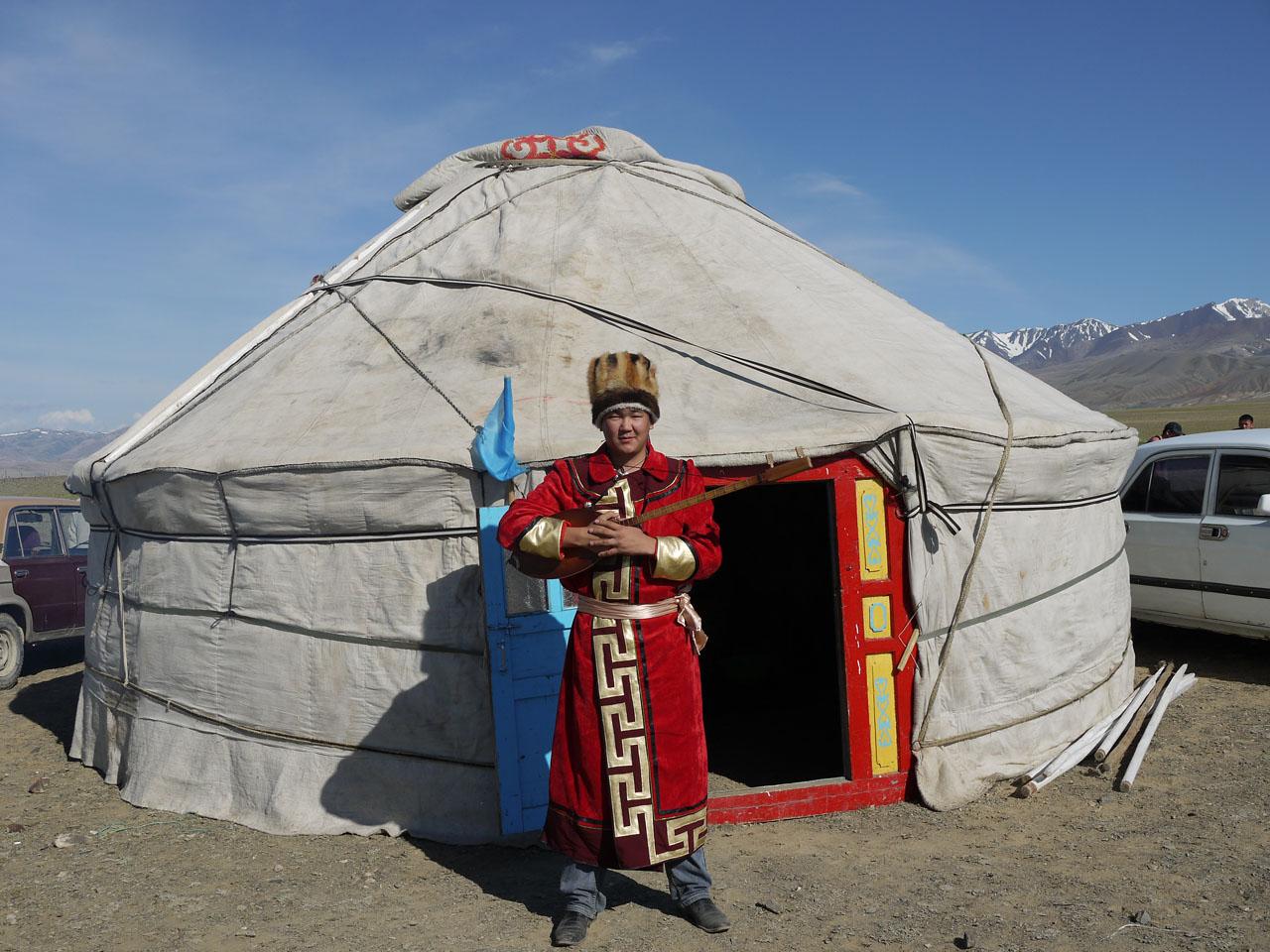 Indigenous Peoples’ organizations all over the world are appalled that Russian authorities represented by the Ministry of Justice have suspended the activities of the Russian Association of Indigenous Peoples of the North (RAIPON), naming inconsistencies in technical regulations between the bylaws of the organization and the Russian Federal law. The suspension occurred on the day before the opening of the Arctic Council in Haparanda, Sweden.

In August 2012, RAIPON campaigned for a ban on oil production on traditional lands in the Arctic continental shelf and called on all the Indigenous Peoples of the Arctic to join in this demand. Many advocates are linking these two events and seeing the suspension as an act to silence RAIPON. For over 22 years, RAIPON has been operating based on these laws and is an internationally recognized and well respected NGO, It is the only organization working on protecting the rights of 41 groups and organizations of Indigenous Peoples of Russia’s north, representing 300,000 people. RAIPON is one of six Indigenous Permanent Participants on the world's Arctic Council.

Russia’s Indigenous Peoples are continually faced with environmental disasters caused by extractive industries and oil spills that pollute their rivers and threatened their sources of livelihoods. They struggle for self-determination and the protection of their lands, languages, and cultures.  RAIPON has been a courageous voice in the fight to implement the UN Declaration on the Rights of Indigenous Peoples and their work must be supported not silenced and marginalized.

Cultural Survival has urged the Russian government to reinstate RAIPON’s status, including its continued participation in the Arctic Council, and asks that you too take action.

Visit our friends at Pacific Environment to send letters to Russia's government on behalf of RAIPON.