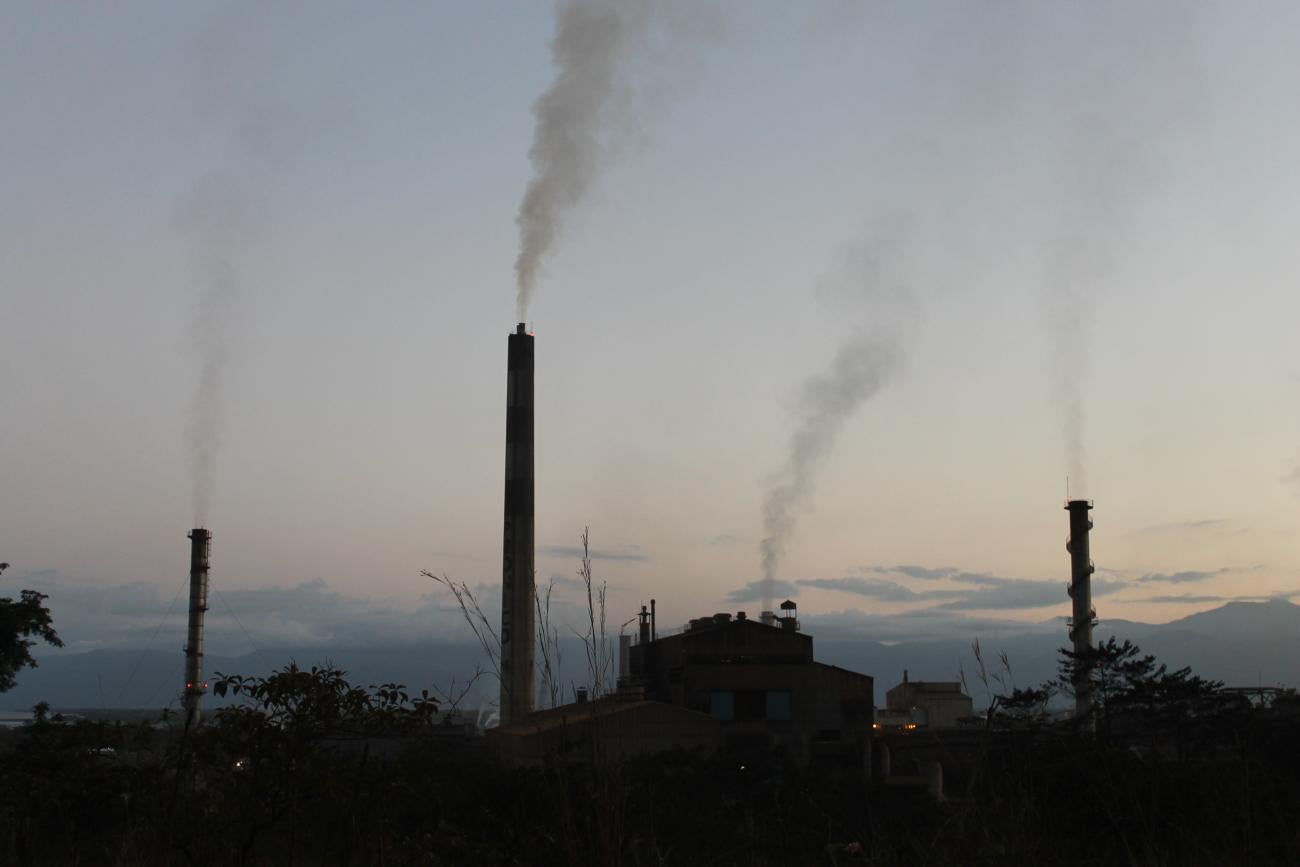 On October 24, 2021, Guatemala's President Alejandro Giammattei declared a state of siege (martial law) in the town of El Estor, Izabal, in response to clashes between Indigenous Q'eqchi land defenders and the State police. For 21 days prior, Q’eqchi community members had been protesting to demand that the Fénix Nickel Mine, currently owned by Swiss company Solway Group and operated by its Guatemalan subsidiary Compania Guatemalteca de Níquel, pause work until a consultation has taken place. The State of Guatemala manifested a disproportionate use of force, violated the right to freedom of expression, and ignored domestic and international court orders to respect the self-determination of the Maya Q'eqchi Peoples in El Estor. The restrictions imposed by the state of siege will be in effect for the next 30 days.

Radio Xyaab’ Tzuultaq’a has been providing crucial on-the-ground coverage over the last two weeks, informing the local community of events in the area and of the demands of the ancestral authorities. For 17 days, Indigenous land defenders have held a blockade of the entrance to the municipality, demanding the government comply with the resolution by the Constitutional Court (file 697-2019 of June 18, 2020) in relation to Free, Prior and Informed Consent of Indigenous Peoples regarding the cessation of exploitation at the Fénix Mine, now operated by the Swiss company Solway Group and its subsidiary, Compañía Guatemalteca de Níquel, in El Estor, Izabal. Mining at this site has been going on for more than 60 years.

The communicators of Radio Xyaab 'Tzuultaq'a Station are outraged because it is not the first time that the national police have harassed the radio station. They express a feeling of powerlessness in knowing that state institutions and politicians are heavily influenced by elite business owners and that any formal complaint to their elected officials leads to inaction. They stated, "as community communicators, we run the risk of being arrested for reporting what is happening in the region." On October 22, tear gas was used by the State police, during the eviction of the peaceful resistance of the Q'eqchi people, injuring Q’eqchi men, women, children, and several journalists.


On October 26, military forces targeted two journalists from independent media platform Prensa Comunitaria who have been covering the siege and activities in the area. Juan Bautista Xol, a correspondent for Prensa Comunitaria was arrested at his home in El Estor, by the National Civil Police and the Public Ministry. Journalist Carlos Ernesto Choc Chub’s home in El Estor was raided at 7:00 am on the same day. He had previously been targeted in April of 2020.

Faced with these events that violate the exercise of freedom of expression and endanger the lives of communicators, Cultural Survival expresses its solidarity with the volunteers of the Radio Xyaab 'Tzuultaq'a and other alternative media, condemning these events that threaten life, peace, and democracy in Guatemala. For decades Indigenous communicators have been advocating for freedom of expression in the country.

Cultural Survival urges the State of Guatemala to address the following:

Photo: Image of the Fénix Nickel Mine. 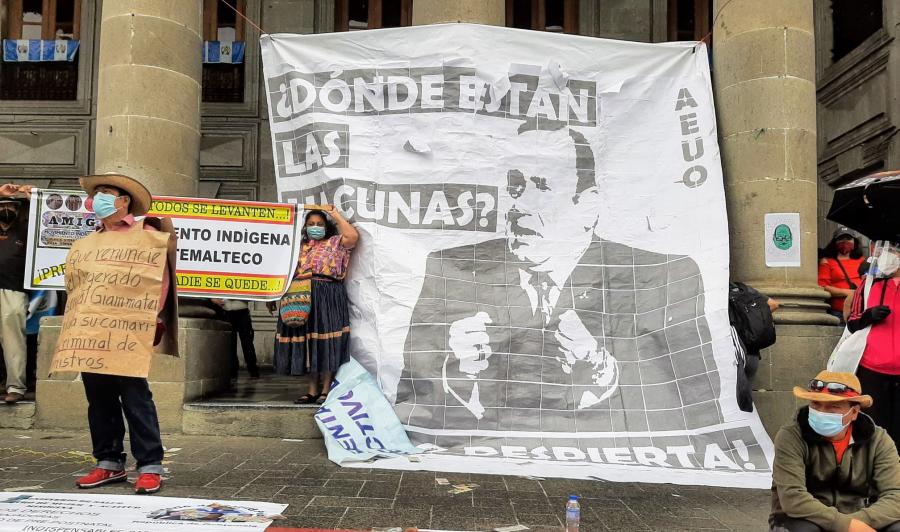 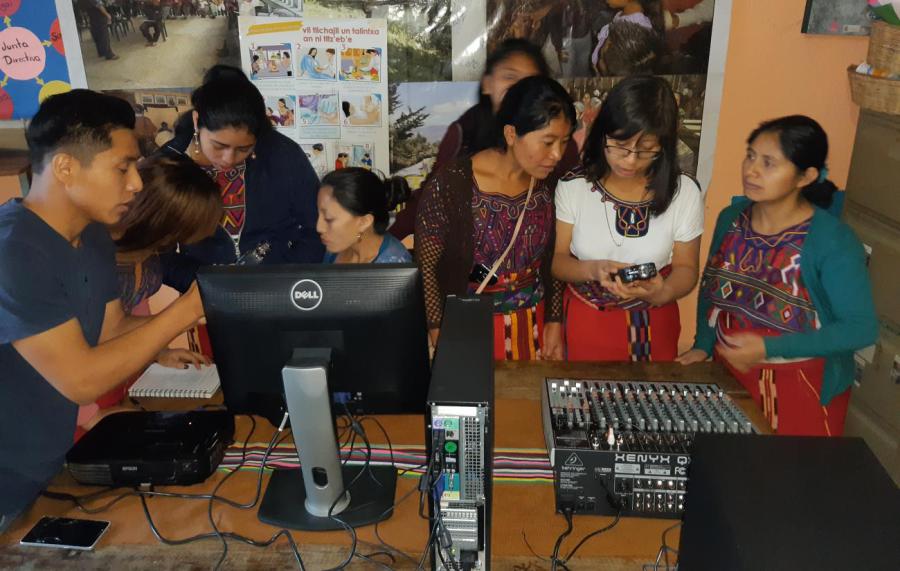 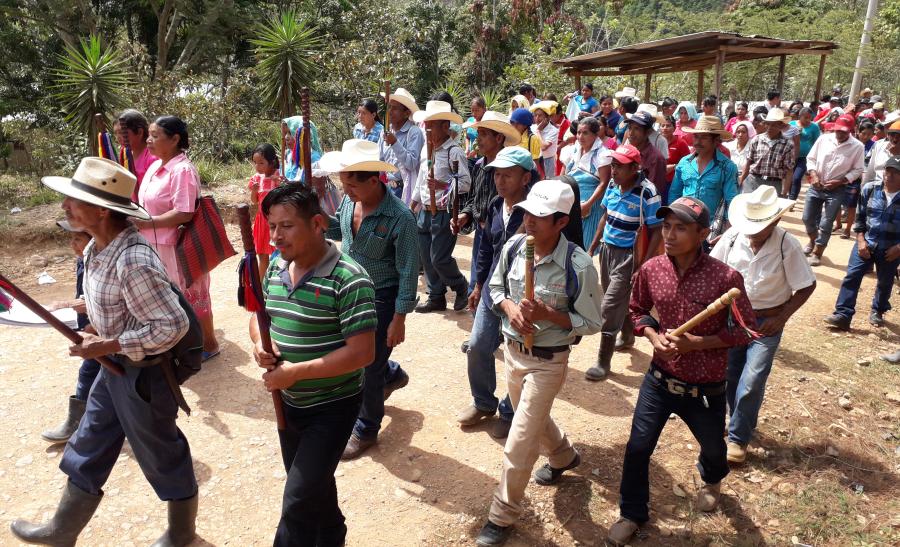