8 Things to do on Mother Earth Day!

Since 1970, every year on April 22, people across the globe join together to celebrate Mother Earth. In 2009, the UN General Assembly proclaimed April 22 as  International Mother Earth Day . For many Indigenous Peoples, we celebrate this gratitude every day. "As our bodies originated of her, we properly regard her as our Earth Mother. Her life is our life. We are born of her, we belong to her and she belongs to us as a mother and child belong to each other," explains Duane “Chili” Yazzie, a Diné elder and Tribal leader in his essay  "Our Earth."

It is no coincidence that when the World Wildlife Fund listed the top 200 areas with the highest and most threatened biodiversity, they found that 95 percent are on Indigenous territories. It is estimated that Indigenous territories contain 80 percent of the earth’s biodiversity and Indigenous lands also hold unquantified megatons of sequestered carbon as 11 percent of the planet’s forests are under their guardianship. Yet these regions face rapid loss of biodiversity and climate change effects resulting from the fossil fuel-based industrialized global economy and natural resource extraction.

In response, Indigenous Peoples have called for a shift in mainstream consciousness. Indeed, the COVID-19 pandemic has made it clear that we need to focus on collective wellbeing over profit and greed. "The simplification of wealth has led to the belief that money is the only solution, but there are multiple solutions to holding our space on this planet and being in a relationship and in equilibrium with it. [We value] having a multitude of relationships. That's why when we pray, as Indigenous Peoples, we pray for all of our connections and relations in the world. We pray not only with human beings but with the natural world. We do not objectify nature—animals, stones, birds, and rivers are our participants in this life, and they have an indirect relationship with us," says Cultural Survival Executive Director Galina Angarova.


8 Things to do on Mother Earth Day: 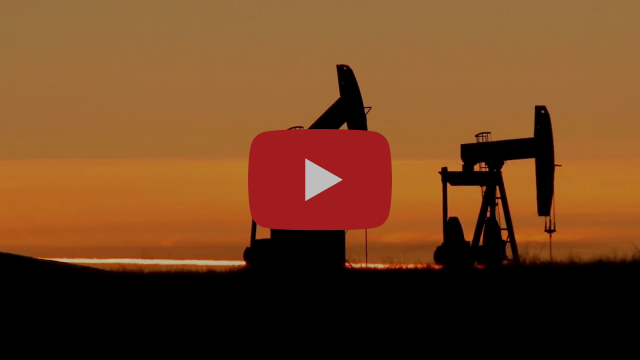 1.  Watch  Earth Day 2020: Celebrating the 30th Anniversary of the Cree and Inuit Voyage to Save Our Rivers

Earth Day 2020 is the 30th anniversary of one of the world’s most successful campaigns against megadam hydropower. This Indigenous-led campaign featured the voyage of the Odeyak hybrid canoe via dog sled, over land and down the Hudson River to NYC and resulted in the cancellation of NYC’s contract with Hydro-Quebec’s Great Whale Project. This film was produced by  Standing Bear Network Indigenous Media  just for this Earth Day 2020 and the 30th anniversary of the Odeyak campaign.  Download a copy  if you would like to share. 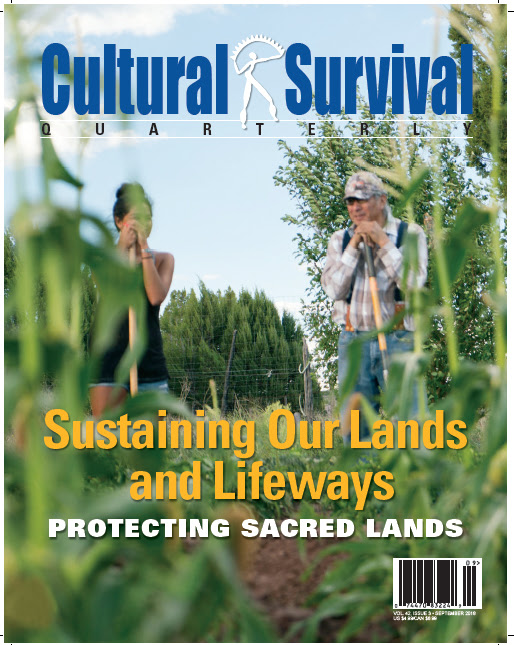 Indigenous Peoples use or have management rights to more than a quarter of the Earth’s surface.  In this issue of the  CSQ ,  we focus on efforts by Indigenous communities to protect
Mother Earth’s remaining resources.

3.  Listen to a podcast with Galina Angarova about Why Preserving Cultural and Language Diversity is Vital to Protecting Biodiversity

“The traditional knowledge about biodiversity protection exists in Native languages. If we lose those Native languages, the knowledge will disappear with them.”-- Galina Angarova, Cultural Survival Executive Director. 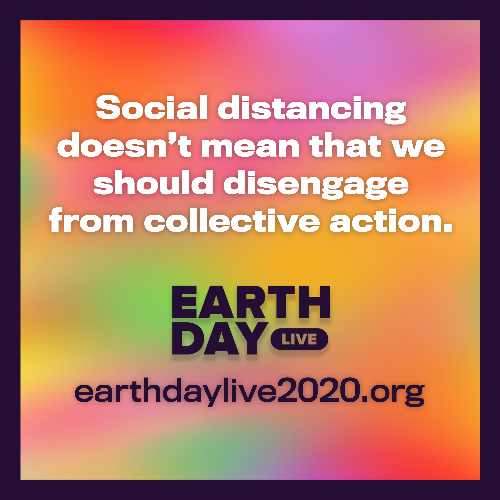 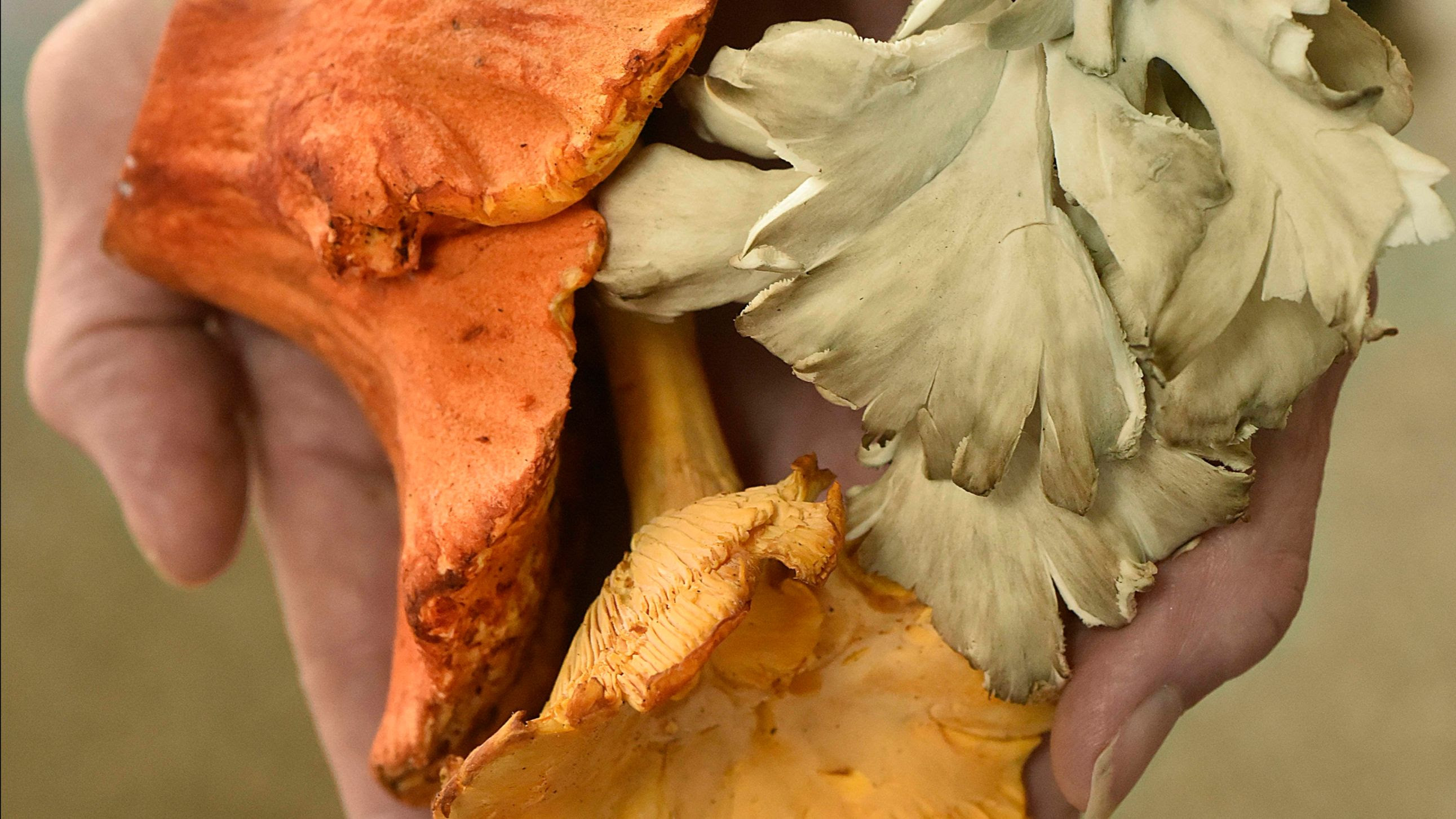 Native chefs have created a culinary movement with the goal of getting Indigenous people to honor their ancestors through their dietary choices. Bring Native American dishes to the dinner table. 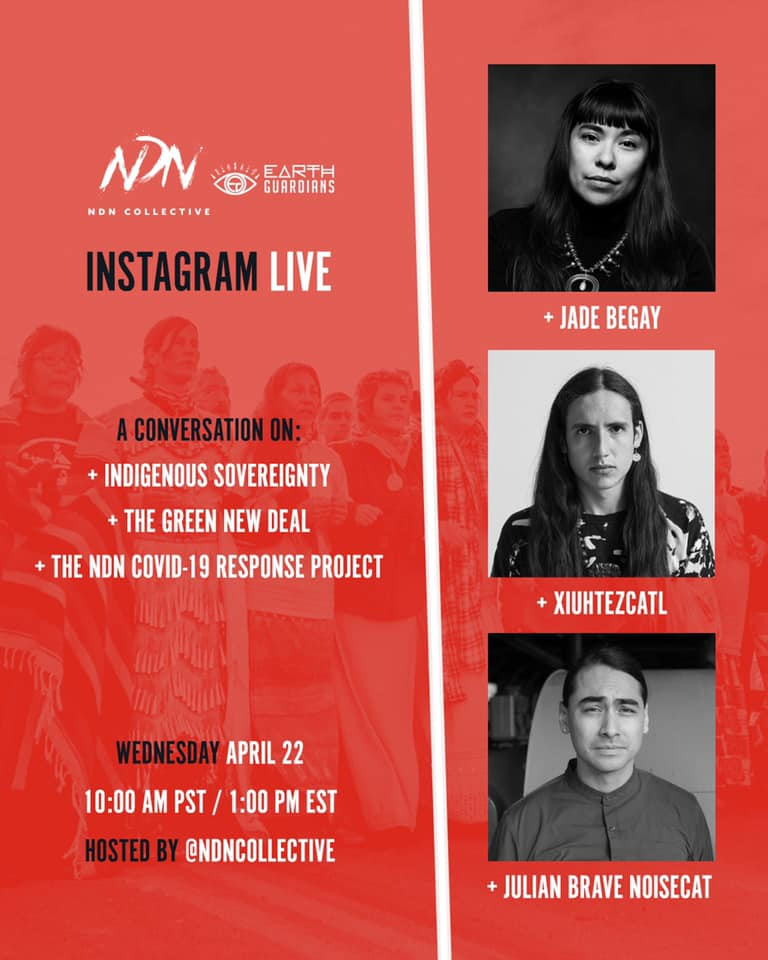 6.  Be part of the EARTH DAY SERIES

Hosted by NDN Collective and Earth Guardians, join TODAY at 10am PST/1pm EST on  Instagram Live  for a series of conversations on Indigenous sovereignty, self determination, climate justice, the green new deal and #COVID19 Indigenous led solutions.

We are living in a time of crisis. Scientists, farmers, Indigenous Peoples and even the United Nations all agree that humanity’s impact on the world’s ecosystems and natural resources has brought us to a turning point. If there is no intervention, the planet faces the mass extinction of up to one million plant and animal species due to pollution, habitat loss, and climate change. Commentary from Indigenous leaders such as Les Malezer, Advocate for the rights of Aboriginal and Torres Strait Islander Peoples of Australia; Ladonna Brave Bull Allard, Lakota historian; and Ben Ruli from the Gimi Peoples of Papua New Guinea.

The Kalinga Mission for Indigenous Children and Youth, led by Donato Bumacas, promotes values of biodiversity conservation, with the goal of poverty reduction. These values are upheld using Indigenous traditional knowledge systems andd technologies to conserve and maintain the local forests. Sustainable Indigenous agricultural technology is implemented, with the goal of passing these systems down to future generations, as this knowledge was passed down to them.