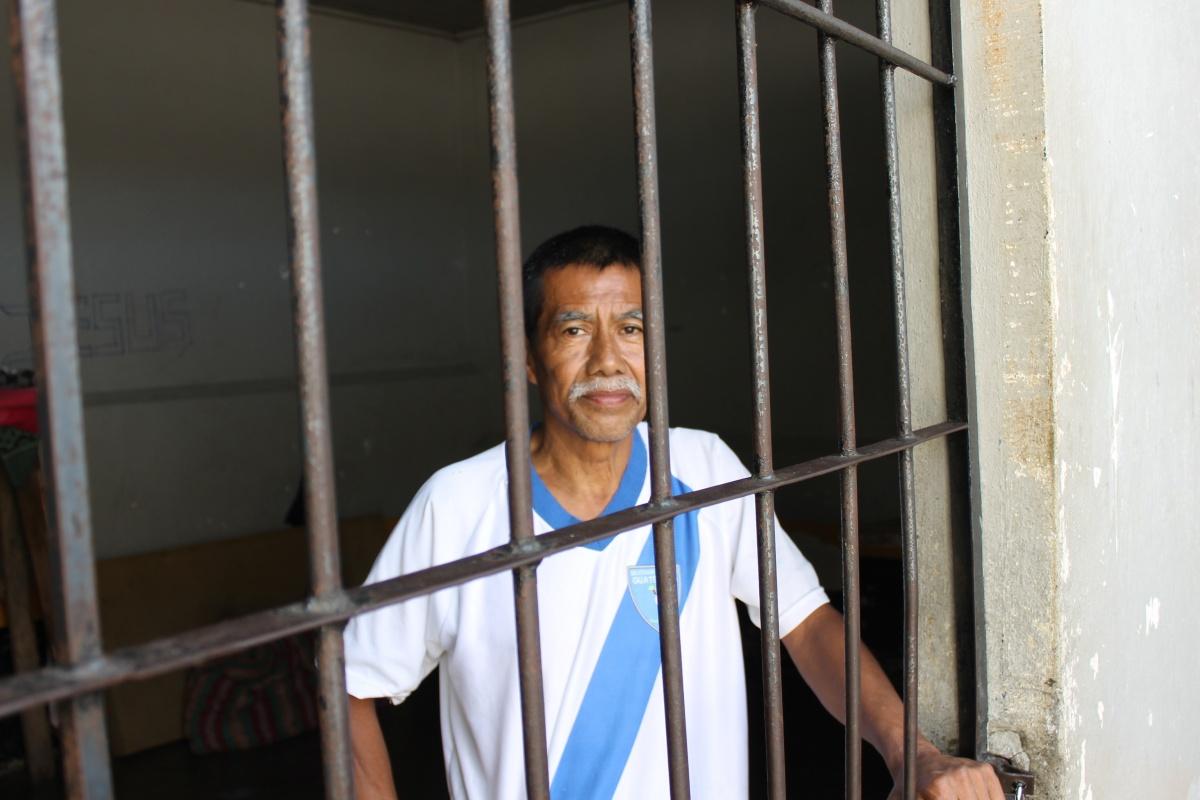 Community radio has been a vital presence in Indigenous communities in Guatemala since the 1960s. Indigenous Peoples in Guatemala rely on community radio to keep their cultures, languages, and traditions alive as well as to inform their communities about issues and events relevant to their lives. Community radio also serves the vital function of distributing content to listeners in their own language, reaching even the poorest areas where radio may be the only affordable form of communication. The right to this media is clearly defined by the Guatemalan Peace Accords, the Guatemalan constitution, and organizations like the United Nations and the International Labor Organization, yet access to community radio remains restricted.

Deplorably, Guatemalan community radio stations are frequently targeted in police raids; community radio station Damasco was the most recent victim to this aggression in late November 2013. Police officers arrested the station’s DJ, Don Victor Angel, whose program content includes children’s music, parenting tips, and a focus on education, and seized expensive equipment. Angel is concerned for the future of Damasco: “We don’t know if we will be able to reinstall the radio station again, since this is the second time we have been raided in a period of 53 weeks. It might be the case that our community does not have the ability to support us with new transmission equipment,” he said.

Bill 4479, recently proposed by one of Guatemala’s political parties, poses another threat to community radio stations; if passed, the legislation would criminalize community radio while compromising the fundamental right to free speech and censoring dissemination of information about human rights, thus facilitating the same violation of human rights that Indigenous Peoples of Guatemala have faced for centuries.

In contrast, Bill 4087, which provides for the legalization of community radio, was proposed in 2010 but has not advanced. A similar law enacted in Argentina has proved beneficial to Indigenous Peoples by promoting their political participation, community cohesion, and self-sufficiency. If Bill 4087 is passed into law, Guatemala will finally see the democratization of media and take a meaningful step toward ending Indigenous repression, while also promoting peace and stability within the region as a whole.

Please stand with us and help Indigenous Guatemalans secure the right to community radio.  Take Action by writing to your representative asking them to speak up for Guatemalan's right to freedom of expression!

This action will benefit from quality letters to your representatives over mass emails.

Step 1: Write a thoughtful email or letter to your representatives, telling them:

Close by encouraging your senator or representative to sign and forward the enclosed letter to Guatemala's President Molina.

Step 2: Download our “Dear President Molina” letter to include as an attachment with your email/letter

Step 3: Email your letter with the to your representative and/or senators AND consider mailing them to increase your impact. Follow-up phone calls can really emphasize your message!

When possible, please include culturalsurvival@cs.org as a recipient in your email.

2.  Be social! Share this action with the following buttons: