Tourism research in North America developed in the early 1970s, more than a decade after the introduction of jet airplanes and the subsequent expansion of the tourist industry. In the 1970s the World Bank was funding resort projects in the Third World, using international tourism as a tool for economic development. It was inevitable that social scientists would become aware of the economic, environmental, and sociocultural impacts created by changing values toward the use of leisure time and discretionary income. In anthropology, the first national tourism symposium convened as two sessions of the 1974 Mexico City meeting of the American Anthropological Association, with other sessions in several consecutive years.

In 1973, a new journal, Annals of Tourism Research, was founded, and three important books appeared almost simultaneously: MacCannell's The Tourist: A New Theory of the Leisure Class, DeKadt's Tourism: Passport to Development?, and Smith's Hosts and Guests: The Anthropology of Tourism. Hosts and Guests, now in its second edition, is a milestone in anthropological research; all but one of the original twelve authors of case studies were able to return to the field and/or reevaluate their data after almost two decades, providing timedepth to an understanding of the tourism process. In the intervening years, the study of tourism has been recognized as a scholarly endeavor based on substantial research and publication. Readers interested in reviewing the literature should go to the 1988 cumulative index, Annals of Tourism Research 15:4, and the extensive bibliography is Smith 1989 (pp. 281-330).

As we enter the 1990s, we can discern two apparent and on-going trends: world population has doubled in the past 20 years, and world tourism has increased even more dramatically. The World Tourism Organization (WTO) and travel industry experts alike predict that the volume of world tourism will continue to accelerate, especially in the Pacific Rim countries and from areas that, to date, have generated comparatively little tourist travel. Industrial automation creates more leisure time, and travel and tourism are widely sanctioned as appropriate forms of recreation. A major 1988 conference in Vancouver identified "Tourism: A Vital Force for Peace." Such trends continue, combined with plaudits for travel as a form of education.

Recently, however, some experts have voiced grave concerns, nothing that the volume of travel already strains physical and human resources in many areas of the world. Too much tourism can destroy the environmental and cultural attributes that attracted visitors in the first place. Simultaneously, like a cancer, adventure tourism spread to the most remote sites on earth (and, within decades, will also venture into space). Scientists, citizen groups, and popular travel writers have all voiced the need for restraints, seeking forms of "responsible, sustainable" tourism consistent with the environmental and human "carrying capacity" for each area. Two 1989 meetings addressed this issue: the International Academy for the Scientific Study of Tourism in Zakopane, Poland, and the Seminar on Alternative Tourism in Tamanrasset, Algeria, sponsored by WTO. (The proceeding for both meetings are to be published soon.) Several recent publications focus on aspects of these problems, including Singh's Towards Appropriate Tourism: The Case of Developing Countries, Britton's Ambiguous Alternative: Tourism in Small Developing Countries, Krippendorf's The Holiday-Makers, and Murphy's Tourism: A Community Approach.

The study of tourism is still relatively new, and cries out for both scope and research in many disciplines. Lett (1989) and Crick (1989) offer numerous suggestions for fruitful investigation, particularly in theoretical application.

1987 The Holiday-Makers Understanding the Impact of Leisure and Travel London: Heinemann.

1976 The Tourist: A New Theory of the Leisure Class. New York: Schocken Books.

The Position of Indigenous Peoples on Article 6 Paragraph 4 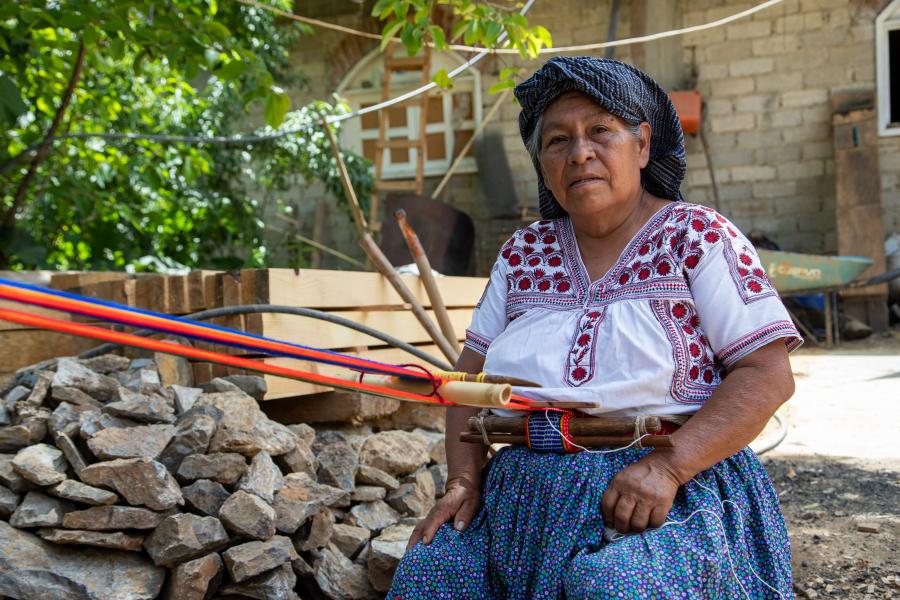