There is Limited Awareness in the Philippines: Bestang Sarah Dekdeken 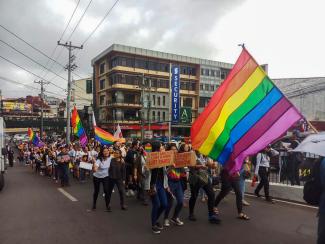 As in many countries in Asia, the LGBTQIA+ community in the Philippines continues to experience rampant discrimination, most of which goes unreported. LGBTQIA+ in the Philippines are generally deprived of their political, economic, cultural, and human rights, such as denial of access to public service, refusal of admission to or expulsion from educational institutions and jobs, unequal treatment in workplaces, harassment, and violence. The denial of basic rights to employment, housing, education, and health are driving the community deeper into poverty. To date, no law has yet been passed to provide for the full protection of LGBTQIA+ rights in the country.

In Cordillera Indigenous communities there remains a low level of acceptance of LGBTQIA+. In effect, many LGBTQIA+ still prefer not to reveal their gender identity. These are mainly those who come from communities where Indigenous cultural practices and sociopolitical systems persist and the culture of machismo is relatively strong. On the other hand, in communities where Indigenous sociopolitical systems have started to disintegrate, more LGBTQIA+ are becoming visible and publicly acknowledged. Most of these have acknowledged themselves as either gays or lesbians. 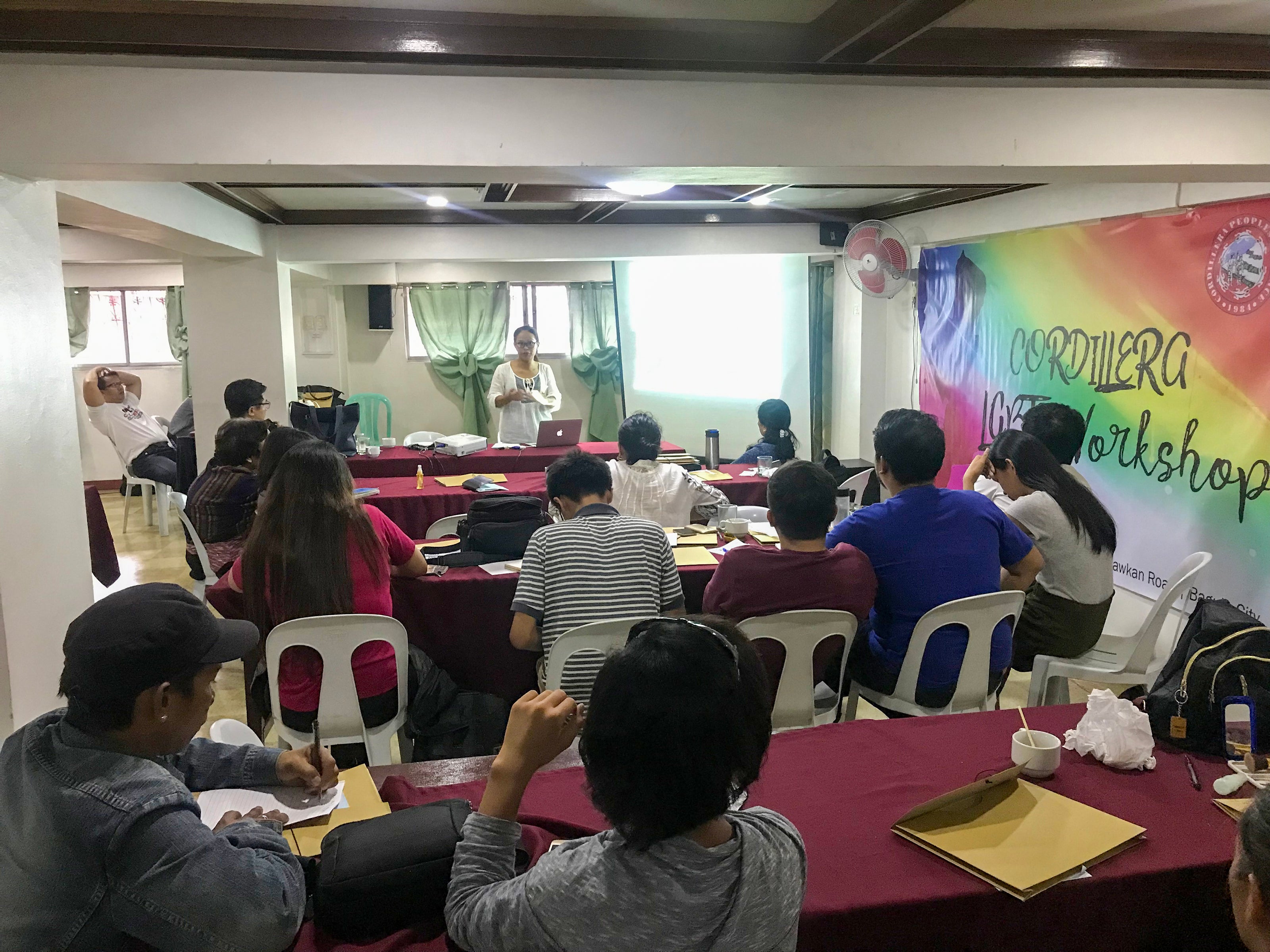 Examples of discrimination against LGBTQIA+ in Indigenous communities in the region include bullying, harassment, verbal and physical abuse, and threats of non-inheritance of privately acquired properties of the family. This discrimination is tracked in the history of our culture as Indigenous Peoples, where, unlike many other Indigenous cultures, men are dominant in traditional decision-making processes, rituals, and other community affairs, and in our Indigenous sociopolitical institutions and systems.

A recent study jointly conducted by the Cordillera Peoples Alliance and Innabuyog on the history and current situation of LGBTQIA+ in the Cordillera found that at the core of the discrimination against LGBTQIA+ is their inability to pro-create and their non-conformity with traditional practices where individual roles are divided between males and females. Especially in the older days of warrior societies, procreation was seen as essential in the continuity and strengthening of a Tribe. LGBTQIA+ are also discriminated against due to their non-conformity with the requisites of traditional leadership, where one has to be married with a person from the opposite sex, produce children, and have physical and mental strength. In this context, being an LGBTQIA+ is taboo, and until this day remains a sensitive issue.

Apart from violations of basic human rights, discrimination has also created vulnerability to trauma and other mental health problems, as well as anti-social activities. Some LGBTQIA+ have, at some point in their lives, come to believe that they are indeed mentally ill since they were told that their “abnormality,” or non-conformity to heterosexuality, is a mental illness, while others have resorted to addictive behaviors such as drinking alcohol and smoking cigarettes. As a coping mechanism, many LGBTQIA+ tend to stay together, hide their gender identity, and migrate to urban centers where they can more freely express themselves.

Under the dominance of male chauvinism, lesbians historically have experienced less discrimination compared to gay men since they have traditionally been seen as physically stronger than heterosexual women and were thereby useful in agricultural activities and other manual labor. In general, gay men who remain in their communities can only get work in beauty parlors, restaurants, or small stores. It is true that the LGBTQIA+ who contribute to the financial needs of their families experience less discrimination; this degree of acceptance translates to less verbal and physical abuse, but not necessarily inclusion in community leadership or participation in customary activities. A positive experience of the Cordillera Peoples Alliance is that LGBTQIA+ who actively take part in Indigenous Peoples’ struggles for human rights and against destructive “development” projects have gained the respect of Indigenous communities, including traditional leaders and elders.

At present, many Indigenous communities in the Philippines have a limited awareness and understanding of the diversity of sexual orientation and gender identities. Very few in these communities have joined LGBTQIA+ organizations, since these are concentrated in the cities. Furthermore, LGBTQIA+ in Indigenous communities are experiencing multiple forms of discrimination: discrimination for their sexual orientation or gender identity, for belonging to the oppressed and neglected Indigenous Peoples, and for belonging to the poor segment of Philippine society. The Cordillera Peoples Alliance and Innabuyog continue to study the situation and issues of LGBTQIA+ in Cordillera Indigenous communities, and assist in organizing LGBTQIA+ to take part in the overall struggle of Indigenous Peoples for human rights, right to ancestral lands and resources, and right to self-determination.