A road being built in the Amador region, near La Realidad, has caused the first fighting since January 1999 between the Mexican army and the EZLN in Chiapas. Two skirmishes that left more than a dozen people injured between the two groups were reported in August. Diodoro Carrasco, the Mexican interior minister, ordered a stop to the project on August 26. According to sources in Chiapas who spoke to the San Francisco group Global Exchange, as of August 30, road building had not ended.

Subcomandante Insurgente Marcos issued a statement in late August on the road building, in which he said:(*)

"We know well that the highways the government has built have not brought one single benefit to the indigenous [people]. Doctors have not come in with the highways, nor have hospitals been built, nor have teachers come, nor have schools been made, nor have materials arrived to improve the housing of the indigenous, the prices of the products the campesinos sell have not improved nor are the goods that the indigenous must buy less expensive. With Zedillo's highways -- because we must remind everyone that it is Zedillo who is waging the war against us -- El Croquetas Albores is Zedillo's obedient lap dog who barks when they tell him to bark, and who is silent when they tell him to be silent -- with the highways have come the war tanks, the cannons, soldiers, prostitution, venereal diseases, alcoholism, rapes of indigenous women and children, death and misery. Every highway that the government has made has shown that it has not brought any benefit, other than for those who enrich themselves at our cost, or who come to kill us, to imprison us and to humiliate us...

The EZLN wants highways that bring hospitals, schools, dignified housing, good food better prices for the products of the countryside, land improvements, recognition of the democracy the indigenous practice, which is much better than that suffered by others.

When the highways bring peace, and not soldiers and war tanks and alcoholism and prostitution and misery and diseases and fear, then the zapatistas will be the first in the work of building them.

On September 7, the Mexican government attempted to initiate new talks with the EZLN, the first peace discussions in three years. Discussions broke down in 1996 over the EZLN insistence that the government implement the San Andrés Accords.

In an open letter, Carrasco called for new negotiations to implement the 1996 accord, and said there would be a full investigation into alleged human rights abuses by Chiapas authorities. Some critics have dismissed the government initiative as rhetoric in advance of next year's federal elections -- based on the possibility that new conflict would damage the ruling party's chances. The new proposal also asks the Mexican senate to help resolve disputes, and proposes the creation of a new mediating body, made up of prominent nonpartisan civilians.

There has been no response from the EZLN to this new proposal, but hundreds of Zapatista supporters blocked highways throughout Chiapas on September 13 to demand the military withdraw from the area.

On September 14, a Mexican state court released 70 Zapatista supporters and announced that all charges against them would be dropped, in what the government called a goodwill gesture at restarting peace talks. All of the prisoners were arrested in April and May in the towns of Flores Magon and Amparo Agua Tinta.

Sentences Given for Acteal Massacre

A Mexican judge sentenced 24 men on September 13 for their roles in carrying out the December 1997 Acteal massacre, in which 45 men, women, and children were killed. All 24 were sentenced to 35 year terms for murder, assault, and possession of weapons restricted to the armed forces. Among those sentenced was Jacinto Arias Cruz, the ruling Institutional Revolutionary Party (PRI) mayor of the municipality of Chenalho, where the massacre took place. 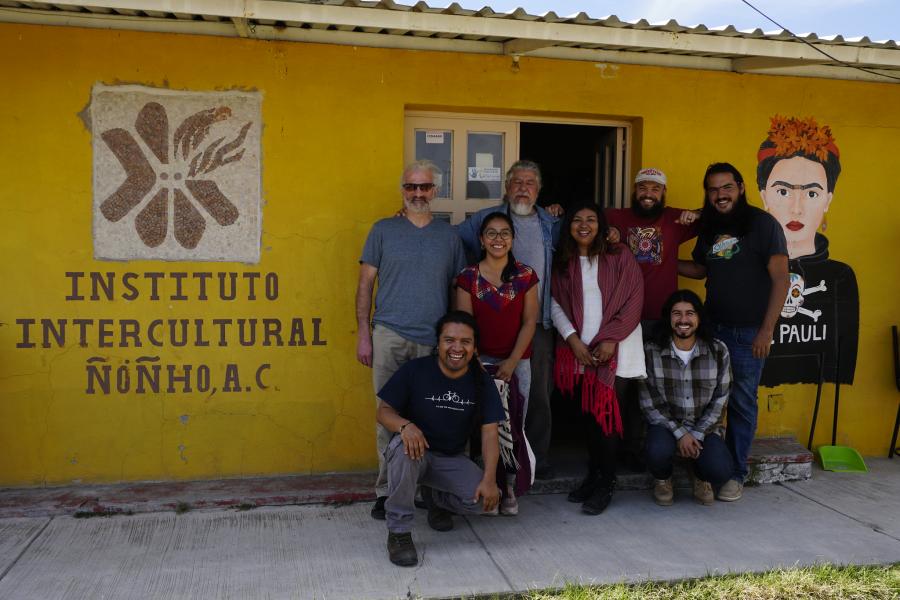 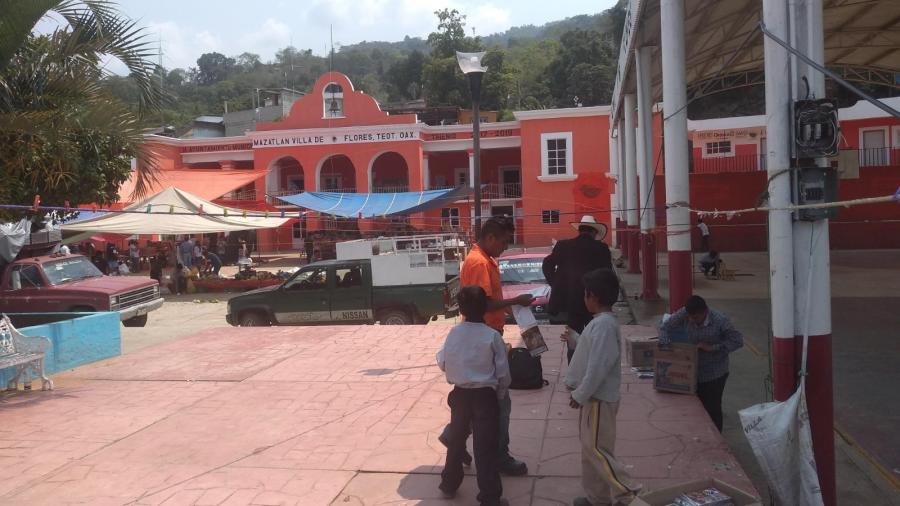