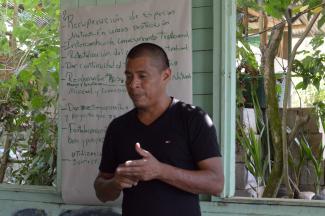 The Convention on Biological Diversity is an international, multilateral environmental treaty whose three main objectives are to conserve biological diversity, promote the sustainable use of its components, and ensure the fair and equitable sharing of benefits arising from the use of genetic resources. It opened for signature at the Rio Earth Summit in 1992 and entered into force in December 1993. It has been ratified by 193 governments, which in doing so, are legally bound to implement it.

The Convention is the first international law to recognize biodiversity conservation as a “common concern of humankind.” It distinguishes the fundamental importance of ecosystems, species, and genetic resources to human development, and the substantial economic values and social benefits of using these resources sustainably. The governments of countries that have ratified the Convention, along with regional economic integration organizations, comprise the Conference of the Parties (COP) and function as its governing body. They advance its implementation at a bi-annual meeting and through working groups and national actions. The Convention is managed by the CBD Secretariat, who operates under United Nations Environment, and is overseen by an executive secretary that is appointed by the United Nations Secretary General.

In 2010, the COP adopted “The Strategic Plan for Biodiversity 2011–2020.” It sets a challenging and ambitious vision that biodiversity is fully valued and integrated into national decision-making, and that concrete actions are taken to reverse biodiversity losses by 2020. This decision also urges governments to more closely align their national biodiversity planning processes with the strategic plan by revising their National Biodiversity Strategies and Action Plans (NBSAPs) and developing national and regional biodiversity targets following the Aichi Biodiversity Targets (ABTs) framework.

National Biodiversity Strategies and Action Plans are the key conduit for implementing the Strategic Plan and achieving the Aichi Biodiversity Targets at a national level; they are a central policy-making tool for national biodiversity management. The Convention requires countries to prepare a national biodiversity strategy or equivalent instrument, and to ensure that it incorporates the principles of conservation and sustainable use, and it is integrated into the planning and activities of those sectors whose activities can have an impact on biodiversity. Each NBSAP sets a long-term national biodiversity strategy, identifies a suite of national targets and actions to achieve it, and distinguishes responsible actors, timeframes, and resources. There are generally strategies and actions to incorporate protection of biodiversity into development plans, poverty reduction, natural resource management plans, and climate change plans; to increase and/or improve protection; to protect genetic diversity; to avoid extinctions; and to safeguard, restore, and increase the resilience of critical ecosystem services.

An action plan that fully addresses the Aichi Biodiversity Targets and fulfills the aims of the Convention should include an analysis of biodiversity and ecosystem services and their contribution to human well-being, as well as the causes and consequences of their loss. It will address lessons learned from the development and implementation of previous NBSAPs; national, legal, and institutional frameworks; and opportunities and timelines for connecting the current NBSAP to other sectoral plans and policies. The land area under sustainable management, levels of sustainable production and consumption, protected area extent and effectiveness, and critical restoration needs are also assessed.

The National Biodiversity Strategies and Action Plans Forum (nbsapforum.net), launched in 2014, is a global, web-based, knowledge management and technical support platform that supports countries’ efforts to find the information they need to develop and implement effective national strategies. Moderated by the UN Development Programme and co-hosted with the secretariat of the Convention on Biological Diversity and UN Environment, the website connects over 2,000 policy makers and practitioners from 195 countries in 122 languages who are responsible for developing, implementing, and monitoring national plans. Members and stakeholders are further engaged through regular newsletters, webinars, online learning courses, and in-person trainings. This platform ensures greater participation, engagement, and ultimately ownership by multiple groups.

The NBSAP revision process should involve NGOs, academics, local and Indigenous Peoples, research institutes, and other relevant stakeholders. Such stakeholders may include specialists in the subjects and issues addressed by the NBSAP; national and local government representatives, including representation from ministries other than the environment; focal points of other biodiversity-related conventions; and private sector representatives. Countries are encouraged to ensure Indigenous Peoples participate in their national biodiversity planning processes and to share their experiences for greater learning across borders. 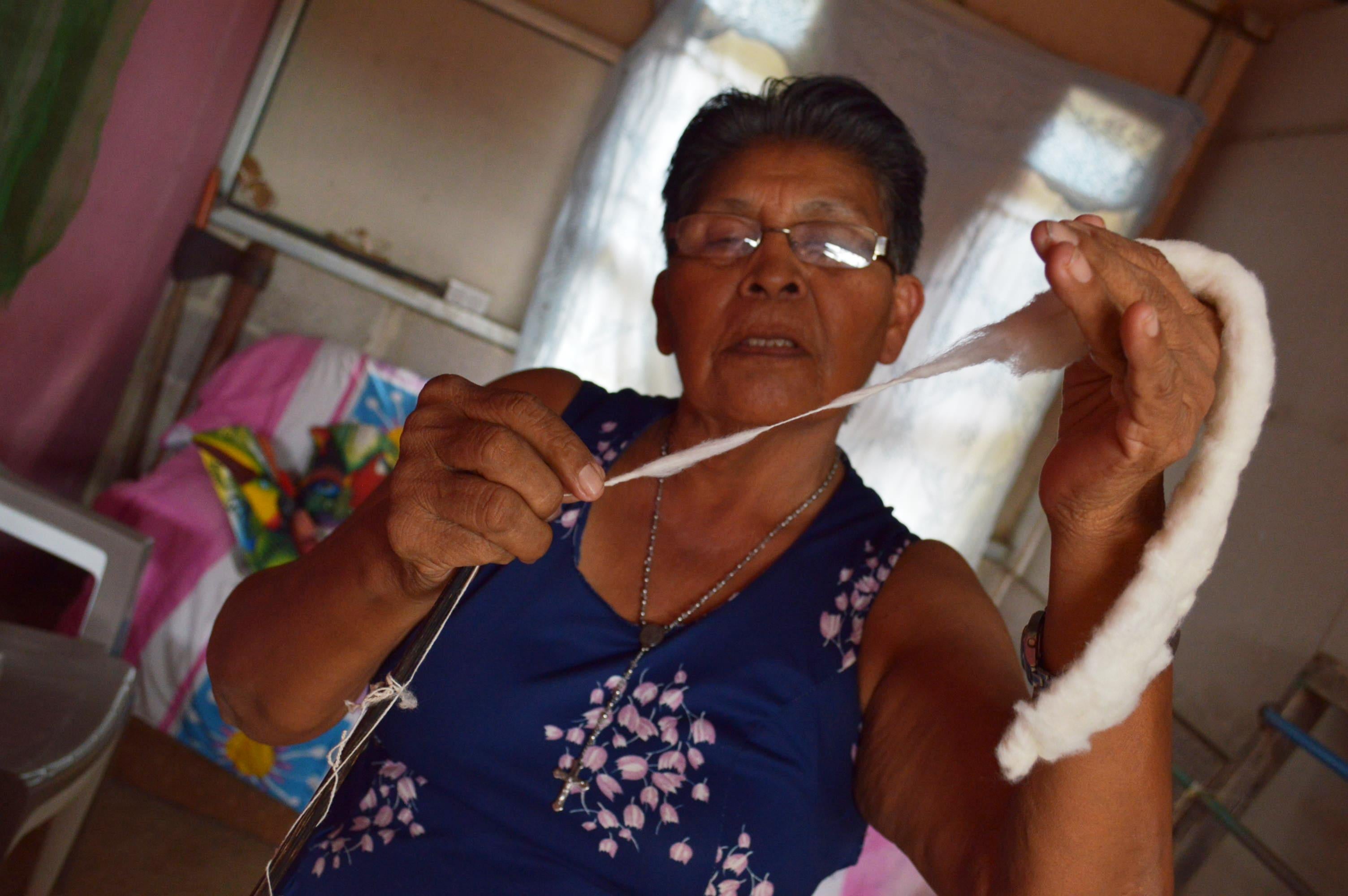 In Costa Rica, for example, the NBSAP planning process incorporated the perspectives of Indigenous Peoples, following a request from Mesa Nacional Indígena de Costa Rica, the Indigenous representative body. In late 2015 and early 2016, the government of Costa Rica established an Indigenous coordinating team to prepare an analysis of the existing national biodiversity planning processes and provide recommendations for incorporating Indigenous Peoples’ perspectives and priorities into the new NBSAP national plan. This led to the facilitation of a participatory process that allowed Indigenous Peoples to directly contribute to the development of the NABSP’s guidelines, actions and projects. The process involved engaging representatives of Indigenous Peoples’ organizations through 13 community workshops, two regional workshops, and two national forums to create consensus and provide recommendations. A total of 445 people participated in the process, representing 150 organizations from Costa Rica’s 21 Indigenous territories.

The Indigenous proposals developed during this stakeholder engagement process greatly enriched the Costa Rica National Biodiversity Strategies and Action Plan, which now includes three national goals for 2020 and 2025 (goals 71–73) that are responsive to these requirements. The revised plan also identifies the Indigenous Biodiversity and Indigenous Peoples Program Profile, which involves three projects focusing on biodiversity restoration through Indigenous knowledge, building capacity of communities and public officials and sustainable tourism, as top funding priorities. In light of the positive experiences and impacts that resulted from this stakeholder engagement process, Costa Rica’s National Wetland Policy developed a similar participatory process to engage Indigenous Peoples to develop recommendations on the cultural uses of wetland ecosystems.

Many thanks to Ana Orozco and Alejandra Loria for their contributions. For more information, contact ana.orozco@undp.org at UNDP Costa Rica, and aloria@minae.go.cr, Article 8j Focal Point for CONAGEBIO, Costa Rica.

Photo: Térraba leader at a NBSAP workshop in Costa Rica.