In March, the U.S. Supreme Court ruled that lands owned by the Oneida Indian Nation of New York could be subject to city taxes. Indian Country Today columnist Steven Newcomb analyzes the case.

When the Oneida Indian Nation, on the basis of its sovereign status, refused to pay property taxes assessed by the City of Sherrill, the city threatened the Oneidas with eviction and the dispute went to court. The Oneida Nation won a huge victory in the U.S. Court of Appeals for the Second District, and the Supreme Court agreed to hear the case.

During oral arguments in the Sherrill case, Justice Sandra Day O’Conner asked, “If the tribe has sovereignty status with regard to this property, then presumably this city can’t tax it. So we have to decide that, do we?”

And decide they did. Eight out of nine justices held that, “‘[S]tandards of federal Indian law and federal equity practice’ preclude the Tribe from rekindling embers of sovereignty that long ago grew cold.” On the basis of the principle of “laches,” the court said that by allowing two centuries to elapse before they raised a legal challenge, the Oneidas had not pursued their challenge in a timely manner.

In its March 29 ruling, the U.S. Supreme Court said in footnote 1: “Under the ‘doctrine of discovery…’fee title [ownership] to the lands occupied by Indians when the colonists arrived became vested in the sovereign—first the discovering European nation and later the original states and the United States.’”

So, how did the European colonists that arrived in North America become, as the Supreme Court claims in Sherrill, “vested” with “fee title” to “the lands occupied by Indians”? According to the court, the Europeans became vested by generously giving themselves a right, or title, to Indian lands on the basis of the claim that they, as “Christian people” had discovered the “heathen” lands of North America. This infamous discovery of Christian doctrine is most fully articulated in Johnson v. M’Intosh (1823).

In both the Johnson v. M’Intosh and Cherokee Nation v. Georgia (1831) rulings, Chief Justice John Marshall said that this self-granted and self-vested “fee title” takes effect as soon as the Indians give up their own right of possession. Thus, whenever Indians sell, convey, or cede any portion of their lands to the Europeans or later to the U.S. government by treaty, the self-granted European title becomes a fully completed “fee title,” which is “consummated” when the non-Indians take possession.

Based on the Sherrill ruling, once lands are ceded by an Indian nation, even if the cession was illegitimate or in violation of a federal law such as the 1790 Non-Intercourse Act—which was at issue in this case—original Indian title and sovereignty in relation to those lands cannot be restored. This is true even if the Indian nation in question has reacquired those lands by purchasing them on the open real estate market.

The court suggested that the only possible exception to this rule is if the purchased lands are given federal trust status pursuant to federal law. In the opinion of the court, the existence of the Indian nation and its sovereign status does not, in and of itself, exempt reacquired Indian lands from taxation by a non-Indian municipality such as the City of Sherrill.

Land is one of the most essential and integral components of every Indian nation’s continued existence, along with a population, a distinct language and culture, a history, and a sovereign governmental decision-making body. Because every Indian nation’s existence is tied directly to its land base, the effort by New York State in the late 18th and early 19th century to take over and acquire Oneida lands was an attack against the existence of the Oneida Indian Nation. The Sherrill decision also constitutes part of an attack on the existence of the Oneida Indian Nation, and of Indian nations generally.

If the federal government had purchased the lands, they would have immediately become exempt from taxation, even if the lands had previously been taxed for the past 200 years. An Indian nation that has existed long prior to the United States, however, does not receive the same protection, according to the Supreme Court. It’s the classic double standard reserved for the original Indian nations of this continent, based on the doctrine of Christian discovery.

During arguments on behalf of the Oneidas, Justice Stephen Breyer asked a hypothetical question: “Suppose you don’t evict the people who are there, but it’s 22 square miles in the center of New York State. That’s a lot of land. And maybe it’s worth a trillion dollars, I don’t know. So does that mean that the Indian tribe would have the right to, let’s say, hundreds of billions of dollars, the value of that property, and could it sue someone for it, the state of New York or the Federal Government?”

Fear of Indians has been a constant factor in the non-Indian psyche, and the doctrine of Christian discovery has been the basis of federal Indian law since Marshall first invoked it in the 1823 ruling Johnson v. M’Intosh. Breyer’s fearful question and the court’s reliance on the doctrine of Christian discovery in the Sherrill ruling demonstrate once again that this core illegitimate concept in federal Indian law continues unabated.

Steven Newcomb is the indigenous law research coordinator at Kumeyaay Community College on the Sycuan Indian Reservation, and co-founder and co-director of the Indigenous Law Institute. This column originally appeared in Indian Country Today. 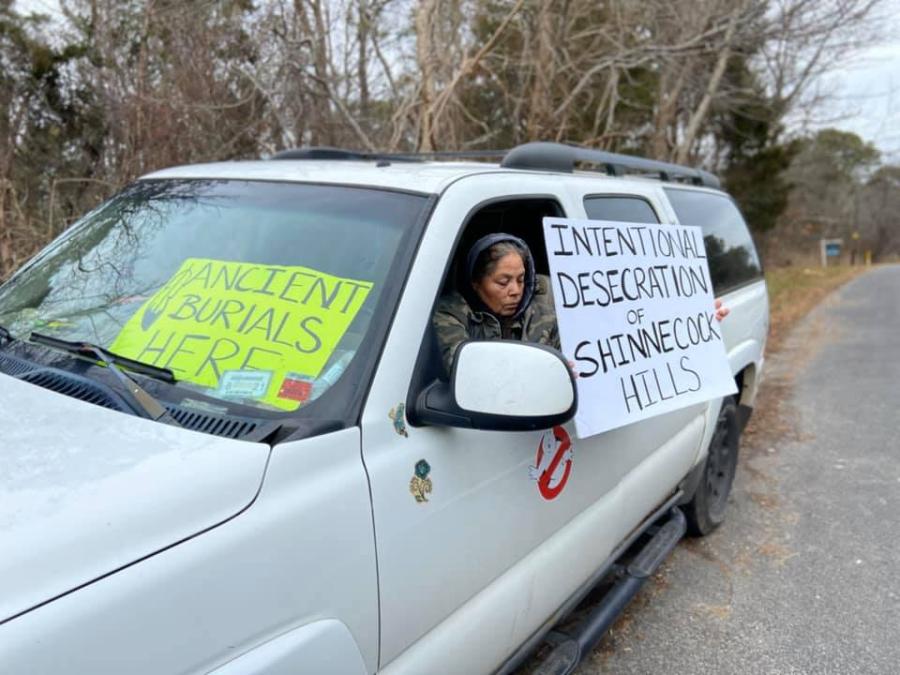 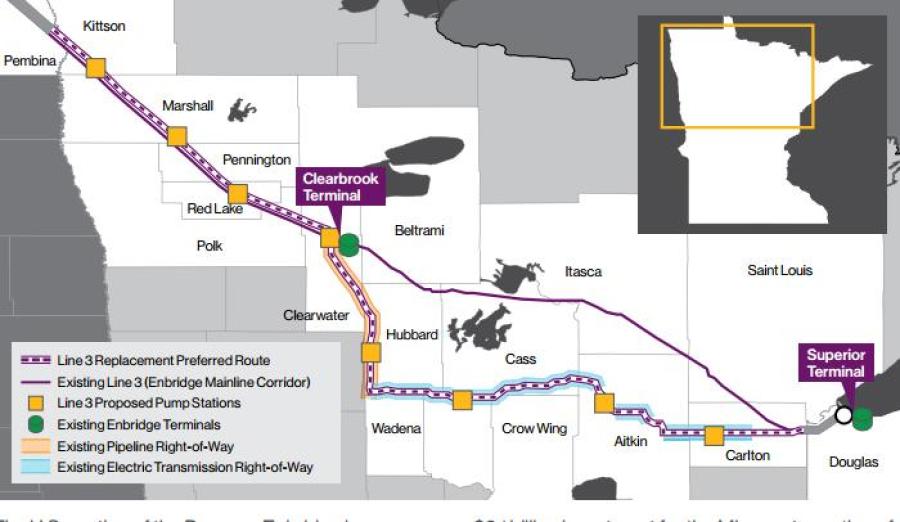 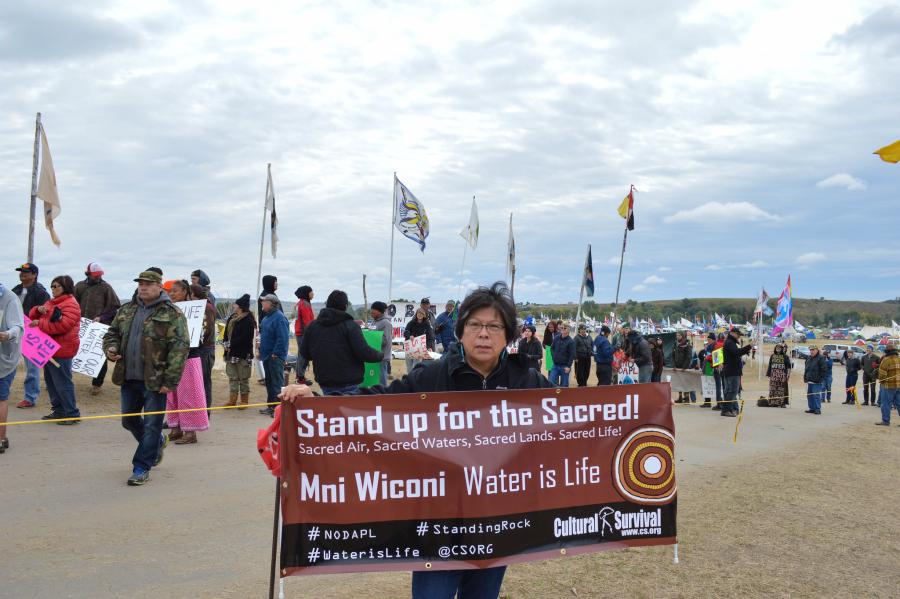