It is well documented: Dams higher than fifteen meters from foundation to crest are rarely cost efficient. They wreak havoc on riverine ecosystems and in many instances result in the uprooting of entire communities -- destroying the people's livelihoods and prospects for the future. With the exception of a few countries, large dam building has all but ceased in the northern hemisphere due to a growing reliance on viable alternatives for water storage -- such as smaller dams; and for electricity generation -- tidal, thermal, wind, and solar power. Yet, incredible as it may seem, big dams continue to be built in record numbers, largely in the southern hemisphere. Northern companies who can no longer sell their knowledge and wares in the north busily export their destructive technology south of the equator.

Despite the fact that big dams have a bleak environmental, economic and social record, construction is easily justified. On paper, big dams look good -- especially for the political and economic elites of a country pursuing a western-style development agenda. Flood control, irrigation, hydropower, navigation and recreation are key selling points. But dam proponents and planners usually inflate the potential benefits. They stress the "environmentally friendly" low cost energy and downplay adverse impacts (how widely is it known, for example, that carbon dioxide released from reservoirs contributes to global warming?). Proponents promise improved lifestyles for affected peoples, but inevitably they fail to fully consider the fights and interests of those whose ancestral lands lie within a development zone. Rarely, if ever, do governments have the prior informed consent of "oustees," and in many cases there is little or no consultation prior to resettlement. Relocation and rehabilitation costs are all too frequently inadequately estimated -- if they are budgeted for at all.

Why must the most marginalized sectors of a society be made to sacrifice themselves and their ways of life for the supposed greater good? Why should the poor subsidize the rich under the guise of assimilation? Should not those who pay such a cost also reap some of the benefits?

Big dams, and there have been more than 35,000 constructed since 1950, are powerful symbols for planners, for the structures represent humankind's victory over the forces of nature. The taming of wild rivers is considered an essential precondition for a nation's future prosperity -- and big dams are often viewed as monuments to the might of a particular regime or ideology. For the ten million people a year displaced by dams, however, the big dam is invariably a symbol of deracination and conquest -- for those in power may divert water where they please, usually to the detriment of prior users, permanently alienating them from their homelands.

Patrick McCully of the International Rivers Network notes that because dams are synonymous with nation-building, critics are accused of being anti-development, unpatriotic or even worse, agents of foreign interests. A good example is the furor that has erupted over Arundhati Roy's essay "The Greater Common Good," concerning the controversial Sardar Sarovar Dam project in India's Narmada Valley. Roy, who will be a guest at a Cultural Survival public forum and student conference in November, has devoted the prize money from her novel The God of Small Things to try and protect the lifestyles of the many adivasi indigenous peoples who live along the banks of the sacred Narmada River. Roy's critics dismiss her statements on the plight of the many thousands of oustees as emotional and ill-informed. Forced relocation in the Narmada Valley is viewed by the government as an opportunity to pursue a program of social engineering for the social advancement of these "primitives." In resettlement camps, oustees will be provided with shelter, hospitals and schools. In other words, they will be transformed into suitable recipients for state funding. Roy's opponents say she wants to keep the adivasi locked in a cycle of poverty, but she scoffs at planned rehabilitation schemes, suggesting that the entire process is fraudulent, and tantamount to "garbage disposal." She joins with people such as Carlos Menem of Argentina in describing big dams as monuments to political corruption and social inequality.

Arundhati Roy's latest book, The Cost of Living, has brought the unfolding human tragedy that is Narmada to the attention of an international audience -- and the world is listening, for the Sardar Sarovar project is not an isolated case. More and more indigenous peoples are making their opposition to big dams heard. But the price is high. Consider the recent murders of Indian leaders who opposed dams in Colombia and Guatemala, the more than one million displaced people in Brazil, and the countless communities and families tom apart by inundation in places as widespread as the Philippines and Zaire. They will not stand by in silence as their land disappears under water, or watch their homes and sacred areas being destroyed. Resettlement tears families apart, it destroys communities and severs all attachments to the land. Yes, there are isolated examples of participatory development and of the lot of oustees improving with resettlement, but in a majority of cases the displaced face a miserable future -- impoverishment, hunger, and, most importantly, loss of cultural identity. Dams do not deliver on their promises, and organizations such as the World Bank and some governments and NGO's are just beginning to investigate their human costs. 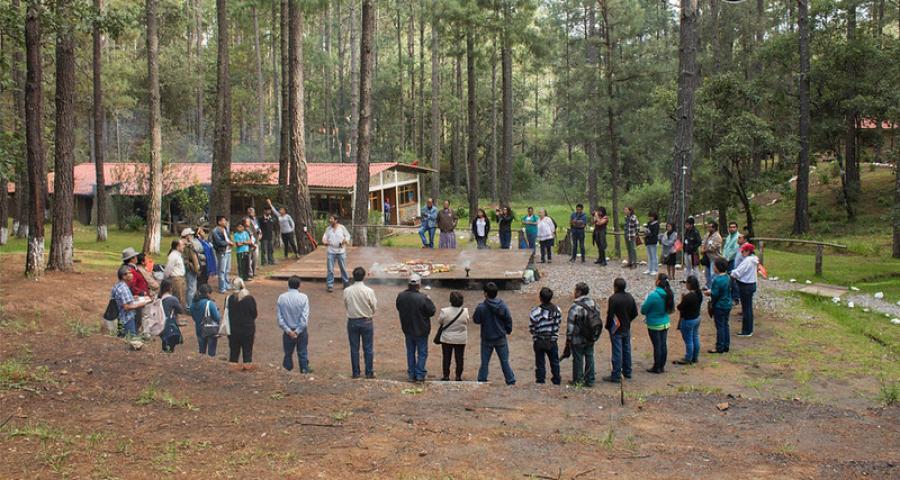 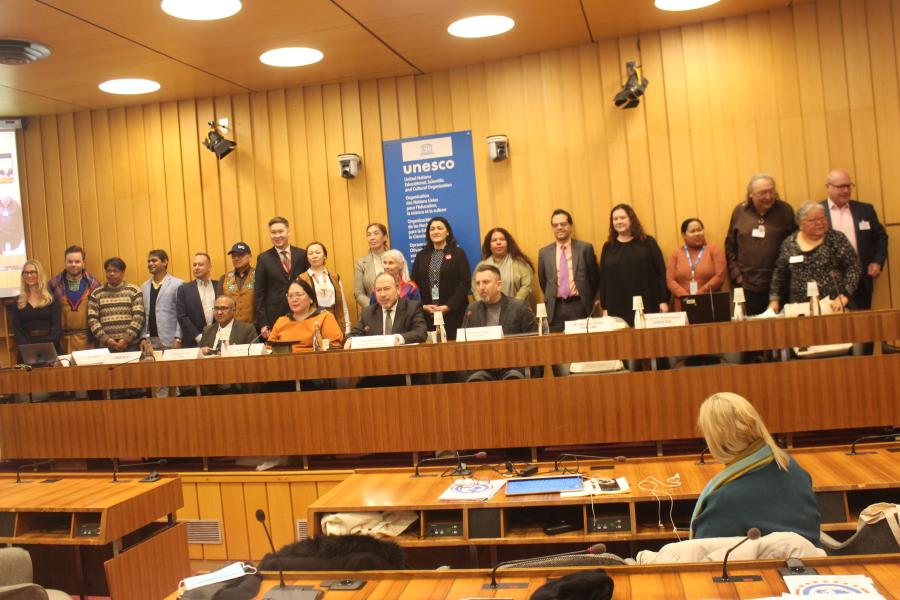 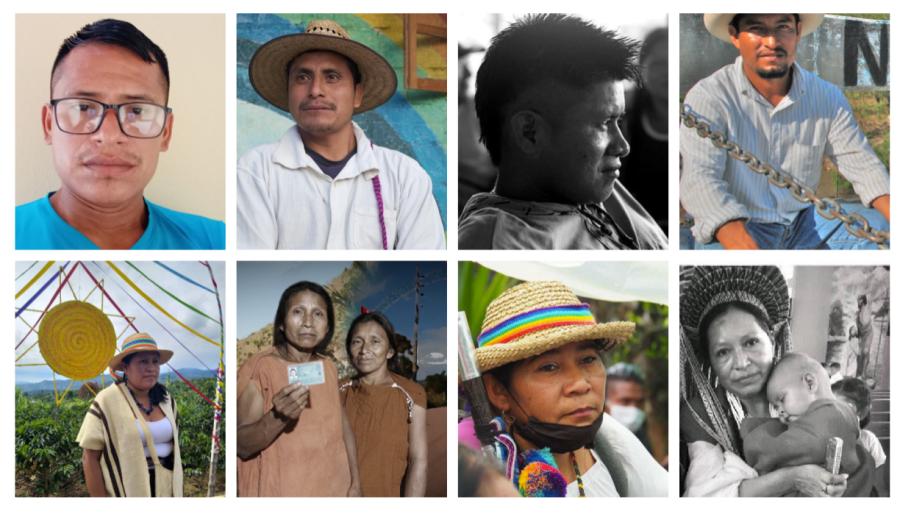