Back to the Roots: Restoring Indigenous Food Landscapes 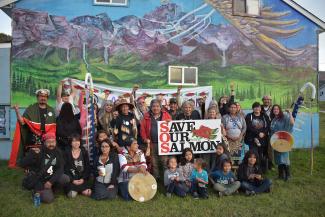 Dawn Morrison (Secwepemc) is the founder and curator of the Working Group on Indigenous Food Sovereignty. Since 1983, she has worked in and studied horticulture, ethnobotany, adult education, and restoration of natural systems in formal institutions, as well as through her own personal and community healing and learning journey. Morrison has been dedicating her time and energy to land-based healing and learning, which led her to her life’s work of realizing herself more fully as a developing spirit-aligned leader in the Indigenous food sovereignty movement. She has consistently organized and held the space over the last 15 years for mobilizing knowledge and networks towards a just transition from the basis of decolonizing food systems in community, regional, and international networks, where she has become internationally recognized as a published author. Her work on Decolonizing Research and Relationships is focused on creating a critical pathway of consciousness where Indigenous Food Sovereignty meets social justice, climate change, and regenerative food systems research, action and policy, and planning and governance. Cultural Survival recently spoke with Morrison.

Cultural Survival: Tell us about your research and work with Indigenous food sovereignty and regenerative food systems.

Dawn Morrison: Following the traditional teachings and Indigenous ways of knowing, our research is participatory and largely based on oral history, storytelling, and traditional knowledge that Indigenous Peoples have entrusted to us. Based on the wisdom, knowledge, values, and strategies shared, we have developed the Decolonizing Food System: Cross Cultural Interface Framework to apply Indigenous knowledge and ways of knowing to better understand how Indigenous food sovereignty can inform the movement towards a more regenerative, holistic health paradigm in the land and food system. We transcend linear Western science-based methodologies and observe ancient cultural protocols that guide the way we see and learn about the world and our relationships to the land, water, people, plants, and animals that provide us with our food. We also lead research, action, and policy proposals in partnership with various Tribal and non-Tribal government agencies and organizations where we facilitate a deeper understanding of how Indigenous food sovereignty interfaces with colonial policy and governance.

One of our projects is the Wild Salmon Caravan, a project that celebrates the spirit of wild salmon through arts and culture and raises awareness of the important role that Indigenous Peoples play in its conservation. Wild salmon is the most important ecological keystone species in the 27 Nations of Indigenous Peoples who inhabit the westernmost province of Canada. The Caravan travels to ceremonies, feasts, and community forums hosted by Indigenous communities where we discuss the importance of revitalizing inter-tribal relationships. The strength of Indigenous fisheries governance knowledge lives in the river systems and wild salmon migratory corridors that connect us all. The 5th annual caravan will begin on September 19 with a procession led by Indigenous knowledge holders and an art exhibit to inspire and educate about the need to dismantle structural racism in the food system policy. An online panel discussion will follow to engage Indigenous thought leaders on the topic of Indigenous Peoples and wild salmon conservation. 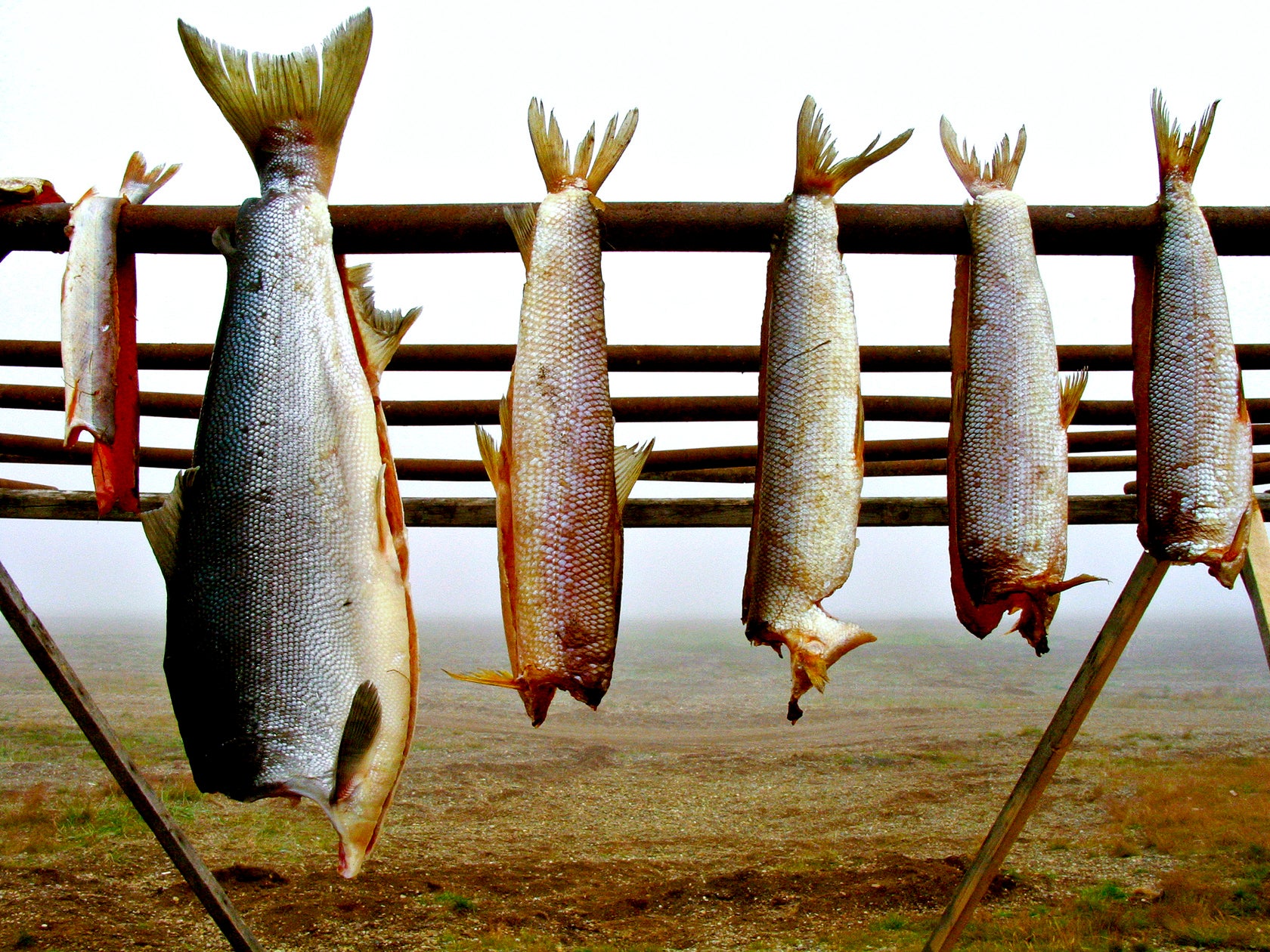 In addition, the Working Group on Indigenous Food Sovereignty is developing a third project, the Indigenous Food and Freedom School. The School is an emancipatory learning circle model that builds on the knowledge, wisdom, and values gained over 15 years of leading the movement. It engages two cohorts from diverse cultures in the underlying systemic issues impacting Indigenous Peoples’ access to land, water, and infrastructure to grow food. And it highlights the need to balance privilege and power enjoyed by mainstream society where White people enjoy the highest level of comfort and three to four times the level of food security.

One of the cohorts is situated in East Vancouver, in one of Canada’s most food insecure and poverty stricken neighborhoods. We were awarded a residency at Strathcona Park, one of Vancouver’s most historic parks, where we are advocating for the restoration of Indigenous foodlands in a decolonial anti-racist framework. The Working Group proposes to test the Decolonizing Food System: Cross Cultural Interface Framework in an intermediary role between the Coast Salish, who have never ceded or surrendered their title and rights to the land in Vancouver, to facilitate transformative engaged research with the cohorts and communities. According to Cease Wyss, a Squamish matriarch, the Strathcona Park neighborhood was once home to important traditional foods like blueberries, cranberries, and huckleberries, as well as huge cedar trees that were nourished by a whole network of fish-bearing streams that would enter into the ocean nearby. Wyss’ local and traditional knowledge and decolonizing approach to permaculture and ethnobotany will guide the restoration of soils and forest ecosystems, and will serve as an important strategy for mitigating the impacts of climate change and social injustices experienced by Coast Salish and urban Indigenous Peoples in the neighborhood.


CS: What does Indigenous food sovereignty look like?
DM: Indigenous Peoples have lived the reality of Indigenous food sovereignty for thousands of years and have made major contributions to the food security of all Peoples. The Working Group has identified four central themes that have emerged in our work since 2006. The first principle is the sacred responsibility to uphold the relationships to the land, water, people, plants, and animals that provide us with our food. Indigenous food sovereignty is given to us from the Creator, who placed us here and gave us our original instructions. Our right to adequate amounts of culturally appropriate foods in the forests, fields, and waterways is based on natural law and should not be constrained by colonial laws and policies. We eat food, it becomes us. Food comes from the land, so we are a part of the land. Our food gives us a sacred life energy and nourishes and heals our bodies, minds, and souls. The second principle is the participatory action-oriented nature of food sovereignty. We must participate in Indigenous food related activities on a day to day basis to achieve food sovereignty and uphold our sacred responsibilities. This includes hunting, fishing, farming, gathering, preserving, preparing, sharing, and trading foods in a cooperative subsistence economy. The third principle is self-determination and freedom from corporate control of the land and food systems. Self-determination is the ability to take care of ourselves and be self-sufficient in a web of relationships with our extended families, communities, and networks that transcend the individualistic values of capitalism. The fourth principle is decolonizing policy, planning, and governance. While Indigenous food sovereignty is grounded in practice, it is being negatively impacted by the mechanistic worldview of the Western-based system of agricultural research and resource extraction that is favored in colonial frameworks. Indigenous food sovereignty cannot be achieved within the same institutional frameworks that were designed to dispossess us. 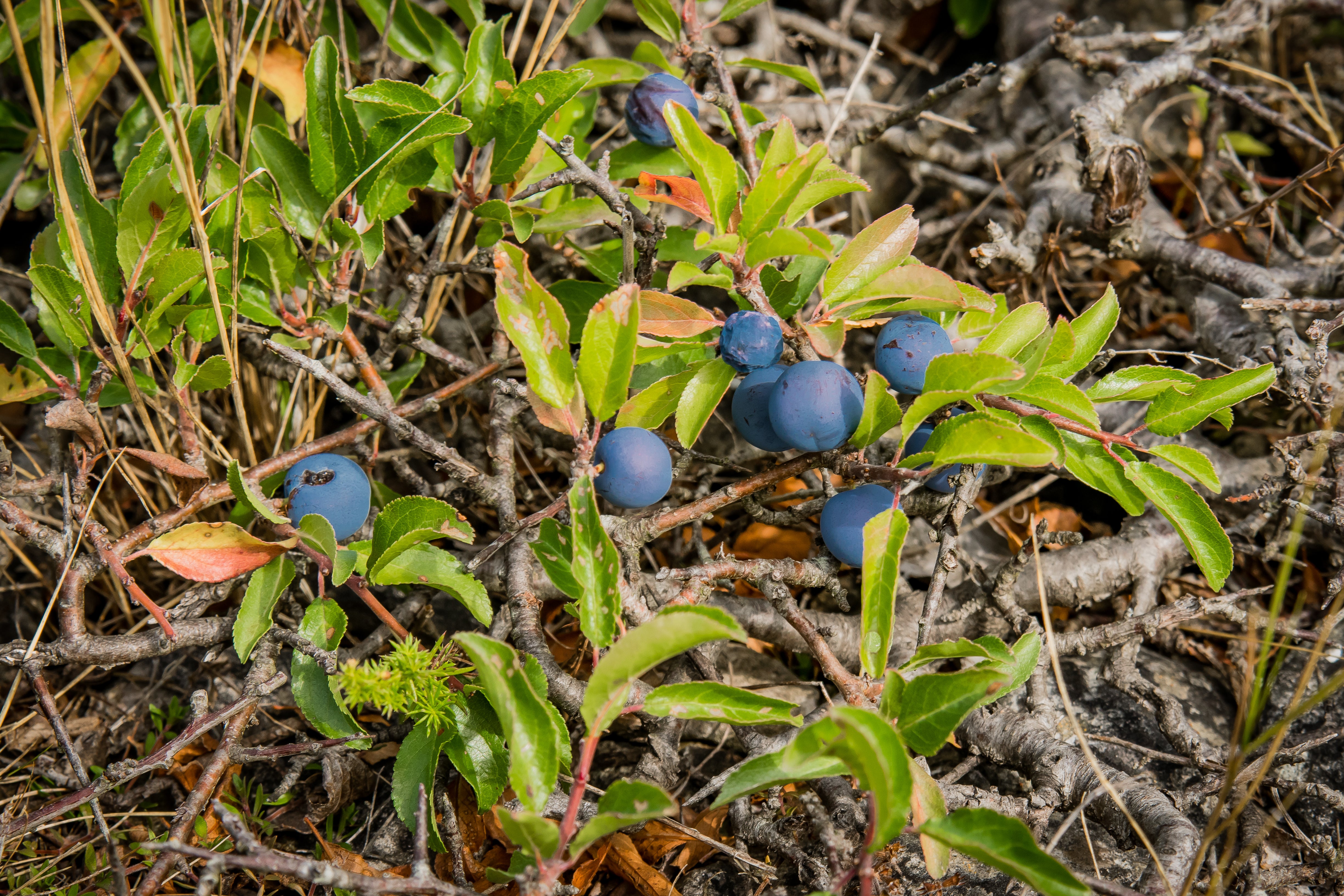 CS: What does a reciprocal relationship mean to you?

DM: Reciprocity in our relationships is very important. It is in direct contrast to the neoclassic mindset underlying capitalist resource-based economies. When we go out to harvest Indigenous foods or to plant a seed, we give an offering. Our economy begins with giving rather than taking. We do not view our food as a resource to be exploited. We eat food and it becomes us, therefore it is our relative. Our reciprocal relationship with the land, water, people, plants, and animals that provide us with our food in subsistence economies is the one of the most sustainable adaptation strategies of humanity. Giving, sharing and trading, and cooperating in reciprocal relationships is the basis of Indigenous food sovereignty.

CS: How do we dismantle structural racism in food systems?

DM: Indigenous Peoples play a key role in finding solutions to some of the world’s biggest social and ecological crises. We are among the most vulnerable and experience a huge disparity in social determinants of health. We must shift the paradigm away from a productionist, resource-based economic model towards a just transition to a regenerative tribal economy spawned by Indigenous food sovereignty. There is a need to dismantle the White supremacist narratives of colonial agriculture and corporate capitalist economy in order to dismantle the institutional frameworks established in colonial governance. Deep and meaningful truth and reconciliation cannot happen in the same system that was designed to dispossess Indigenous Peoples. What’s most positive in my mind is the expanding number of people of color who are coming together to make the changes needed and to support Indigenous Peoples in revitalizing the intertribal networks of giving, sharing, trading, and cooperating, where the strength of our knowledge lives. I have a lot of hope for people. Humans want to work together. A lot of historical trauma has prevented people from doing that. But, there is tremendous healing happening right now, too. 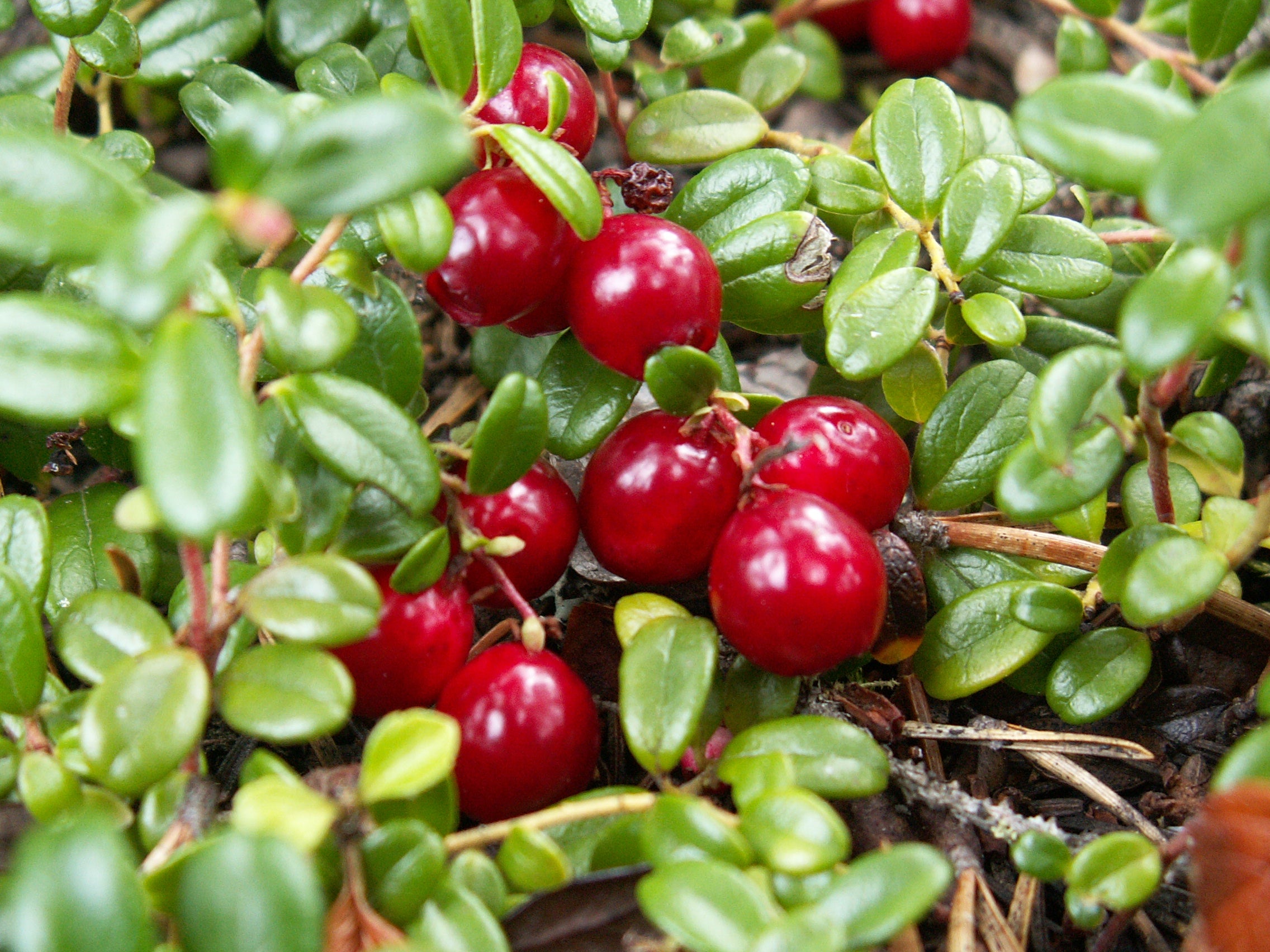 CS: Tell us about some of your local Indigenous food sources.

DM: We’re in a crisis with the health of our Indigenous land and food system. Our wild salmon that once existed in huge abundance for thousands of years have been reduced to historically low numbers. This is a result of colonialism, capitalism, and greed. Our moose and elk were extirpated during the fur and food trade days when our part of the world was first being colonized. Many Indigenous nations have declared a state of emergency for food security because of declining access to traditional foods; many of the Nations and communities in northern, remote areas don’t have access to grocery stores and have always relied on this food. The climate crisis is changing our water cycle, which is one of our most important medicines that nourishes and regenerates the forests, fields, and waterways where our salmon, berries, and culturally important animals inhabit. Many of our families in my home Secwepemc territory still practice traditional harvesting and do what we can to protect the remaining fragments of those corridors.