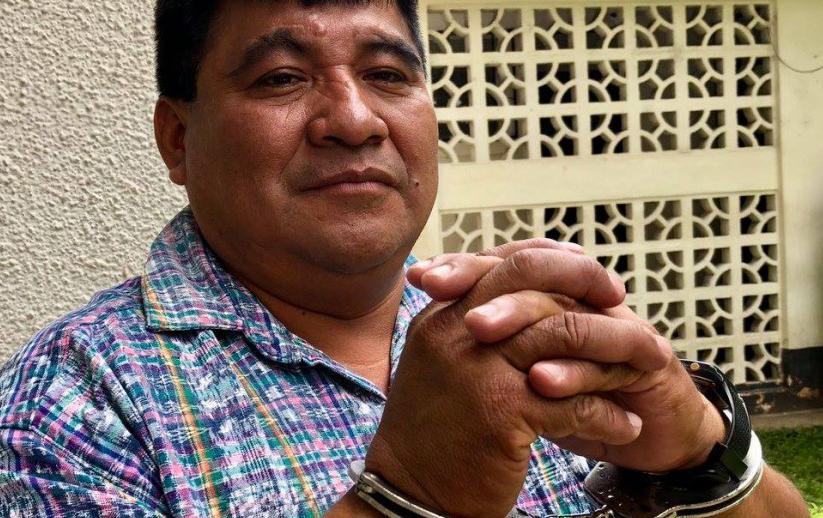 Today is an important day for the community of Santa María Cahabón, Alta Verapaz, Guatemala. Bernardo Caal Xol (Q'eqchi' Maya), one of the most recognized Guatemalan environmental land leaders, was released from prison on March 24, 2022, after a judge declared him innocent. His time in jail of four years did not diminish his desire to continue fighting for the Cahabón River. He recently stated that he is "determined to continue the fight because the communities that have never stopped fighting are waiting for me." The struggle of Bernardo Caal Xol and Santa María Cahabón represents the struggle of all of Guatemala since it is one of the most emblematic examples of the pursuit of justice for water. Very few land defenders are released from prison or who do not have to go into exile due to the imminent danger they are in for defending human rights and natural resources.


In 2015, Caal, a primary school teacher, organized a peaceful opposition against the construction of two hydroelectric projects, citing problems and irregularities with the projects and their detrimental effects on the Cahabón River, a water source considered sacred by the local community. Caal initiated legal action against the OXEC hydroelectric plant, and the Guatemalan Supreme Court ruled in his favor, accepting that OXEC had not obtained the Free, Prior and Informed Consent of Indigenous communities residing in the area before starting the project. The company appealed this decision and the case was later taken to the Constitutional Court, which also ruled in Caal's favor and suspended the project.


However, the Constitutional Court later reversed its decision and allowed the company to continue operating, yielding to pressure from the business and political sectors. Reversals of important high court decisions, such as in the Caal case, have often been characterized as the result of threats and corruption by powerful interests in Guatemala, as was the case with the infamous reversal of the decision to convict former President Ríos Montt for genocide in 2013. Shortly after the reversal of the case that Caal brought against OXEC in January 2018, Caal was summoned to a court hearing, arrested, and charged with aggravated robbery and illegal detention of employees of the hydroelectric plant that allegedly occurred in 2015. In November 2018, based on very little evidence, he was sentenced to seven years and four months in prison.

Caal's case was recently presented at the fourteenth session of the United Nations Expert Mechanism on the Rights of Indigenous Peoples, which took place on July 12-16, 2021. Amnesty International also officially declared him a prisoner of conscience and organized a campaign for signatures for his release. Before his release on March 24, 2022, Caal thanked all those who supported him during these difficult times and who advocated for his release: his family, friends, civic and international organizations.

Caal became even more of a public figure while in prison through his writing of letters, to his partner and to his community, to continue the fight peacefully. In one of his statements, Caal said: “This prison does not discourage me. Along with my colleagues, we are touching core elements of corroboration and corruption that are prevalent in Guatemala. We are defending ourselves from looting.” He also mentioned: “The hydroelectric plants on the Cahabón River [are a  result of] manipulated justice. They accused me of crimes I didn't commit, just to scare people and take away our holy river."

Undoubtedly, Caal's path forward will not be easy. Returning to his community, facing new threats in this struggle to defend a sacred water source is almost inevitable. Currently, Santa María Cahabón is the municipality where the most hydroelectric plants operate, but it is the most impoverished municipality in all of Alta Verapaz and where access to electricity and basic services are most lacking. Despite these adversities, Caal is convinced that by defending water he is defending the life of Santa María Cahabón. Without the river there is no food, and without food, there is no life or community. 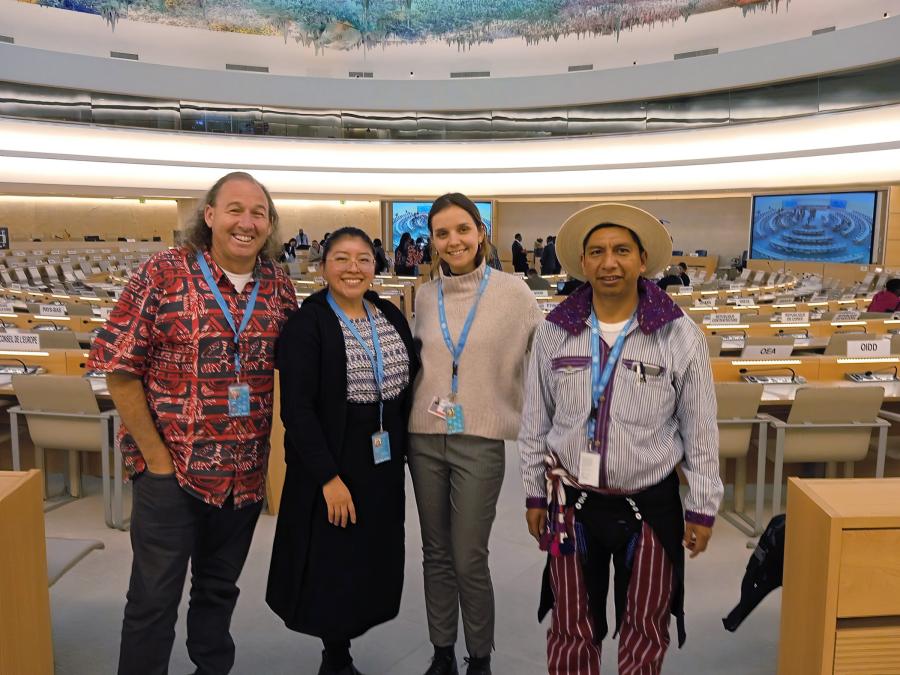 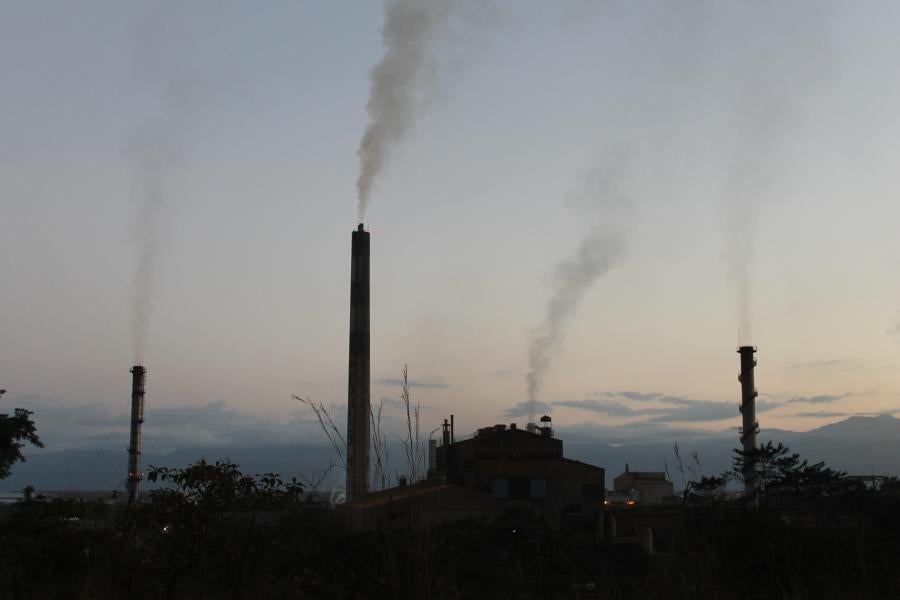