Video: "We Don't Want the Coal Mine" 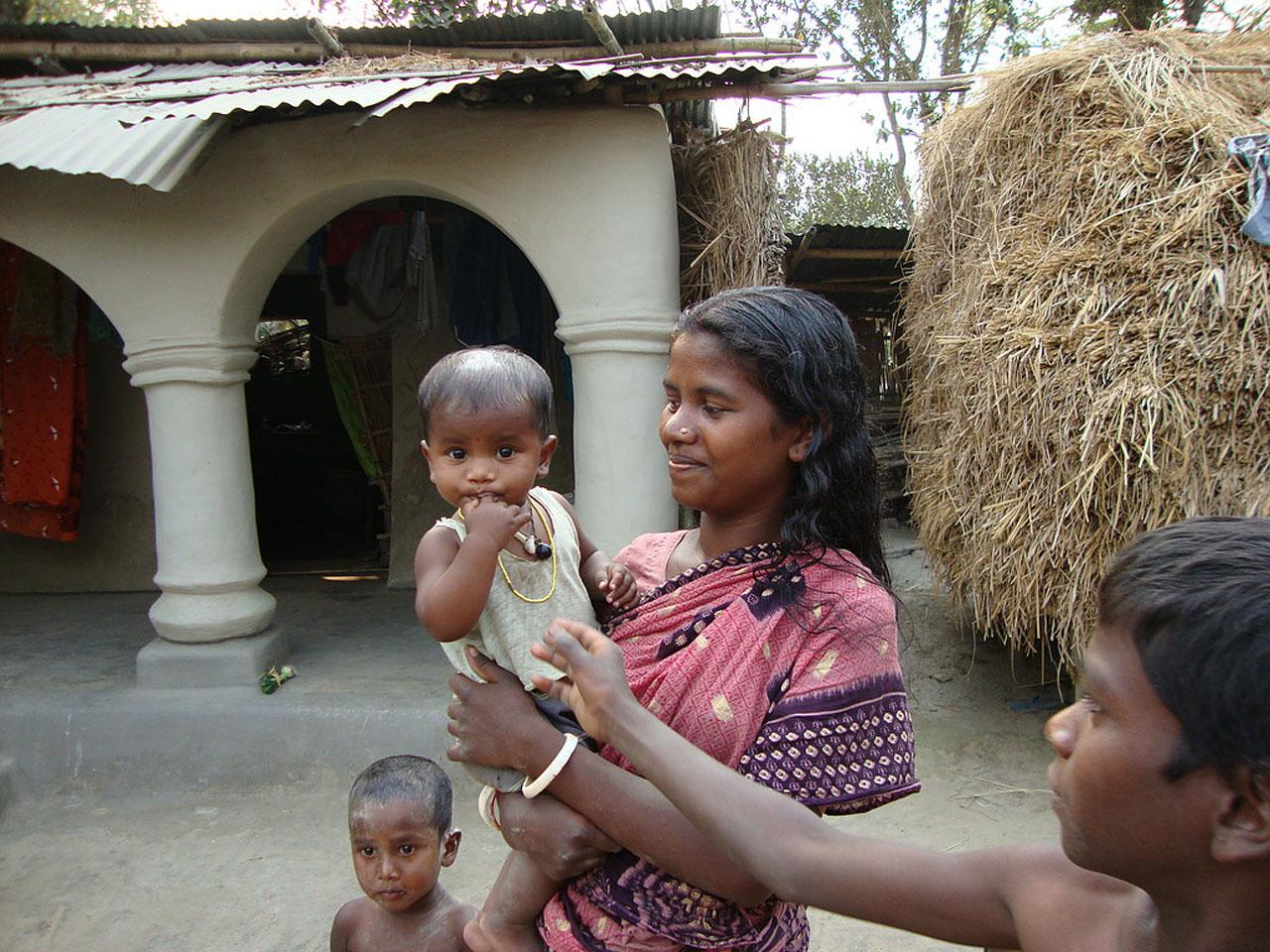 In a new documentary, the people of Phulbari, Bangladesh explain why, since 2005, they have opposed an open pit coal mine that would displace them from their homes, and will continue to oppose the project in the future at any cost.  "We are united," explains one community member.  "Any any cost, we will stay united. We will stay alive in our own place, and if the time comes to die, we shall die in our own place."

From the producers:
"We don’t want the coal mine” is a film on the social movement against the establishment of an open pit coal mine in Northwest of Bangladesh. To establish the mine at least ten thousand hectare arable land is intended to be destroyed and more than five hundred thousand people to be displaced. Four sub-districts of Dinajpur, namely Phulbari, Birampur, Nawabganj and Parbatipur are under the project. However, the film is based on a one year long anthropological research which focused only on the protesters of Phulbari subdistrict. The aim of the research was to understand the motivation of the protesters to join the social movement against the establishment of an open cut coal mine in their vicinity. It was found that the fear of displacement from their secure sociality, home, land and limited economic and political opportunity for the majority of the population motivated the Phulbarians to join the social movement. Moreover, previous experience of displacement and violence, history of betrayal of the ruling sector of the society and a belief that one has the duty to change the society played an important role in the decision making of the protesters. Findings of the research are presented in the film.