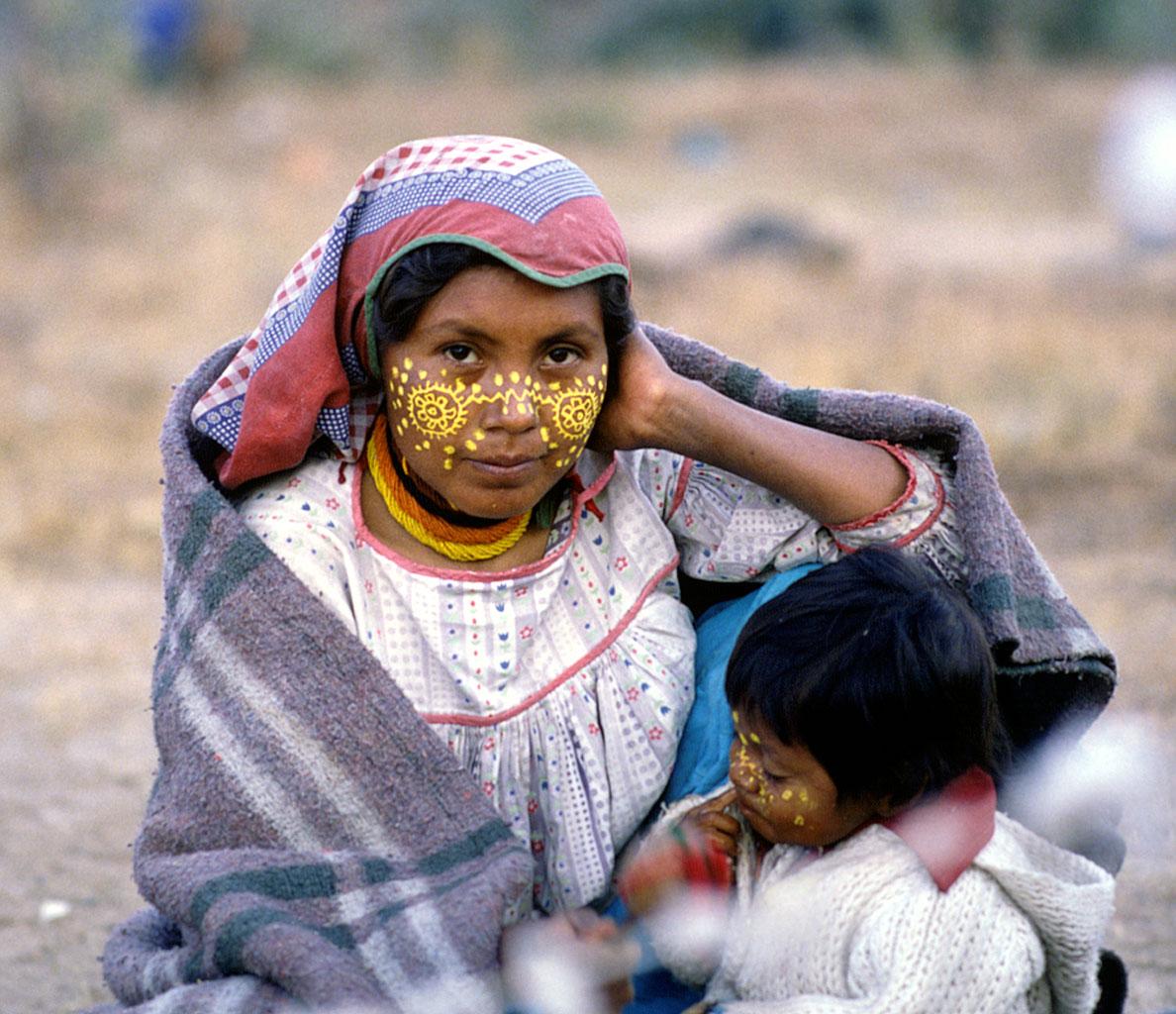 The federal government of Mexico has proposed the creation of a Biosphere Reserve in the area of Wirikuta, sacred site to the Wixarika (Huichol) people and the battle ground for a silver mine first proposed by Canadian company First Majestic Silver, and others. The biosphere reserve would cover 191,000 hectares, according to Mexico’s National Commission on Natural Protected Areas.

Wixarika leaders support the decision to create a biosphere, but demanded to be included in the process as the government prepares to issue a final decree. They demand “the establishment of a biosphere reserve that respects the biocultural rights of the Wixarika people and the campesinos that live within Wirikuta, prohibiting any mining exploration or exploitation in any form, in any stage, within the nuclear zone or buffer zones of Wirikuta. We also demand that the design and execution of a management plan be led by the Wixarika people and consultants of their free selection.” (Read their full statement in English, available here)

Two years have passed since the government first gave concessions to the Canadian mining company First Majestic Silver and to the Universal Project, violating the Wixarika (Huichol) people’s right to free, prior and informed consent and putting at risk the sacred land of their ancestral pilgrimage, known as Wirikuta.

Please write a letter to Mexican President Felipe Calderón asking him to issue a decree with the specifications outlined by the Wixarika people to name the entire sacred area of the Wirikuta region a Biosphere Reserve that would ban all mining exploration and exploitation in any form.