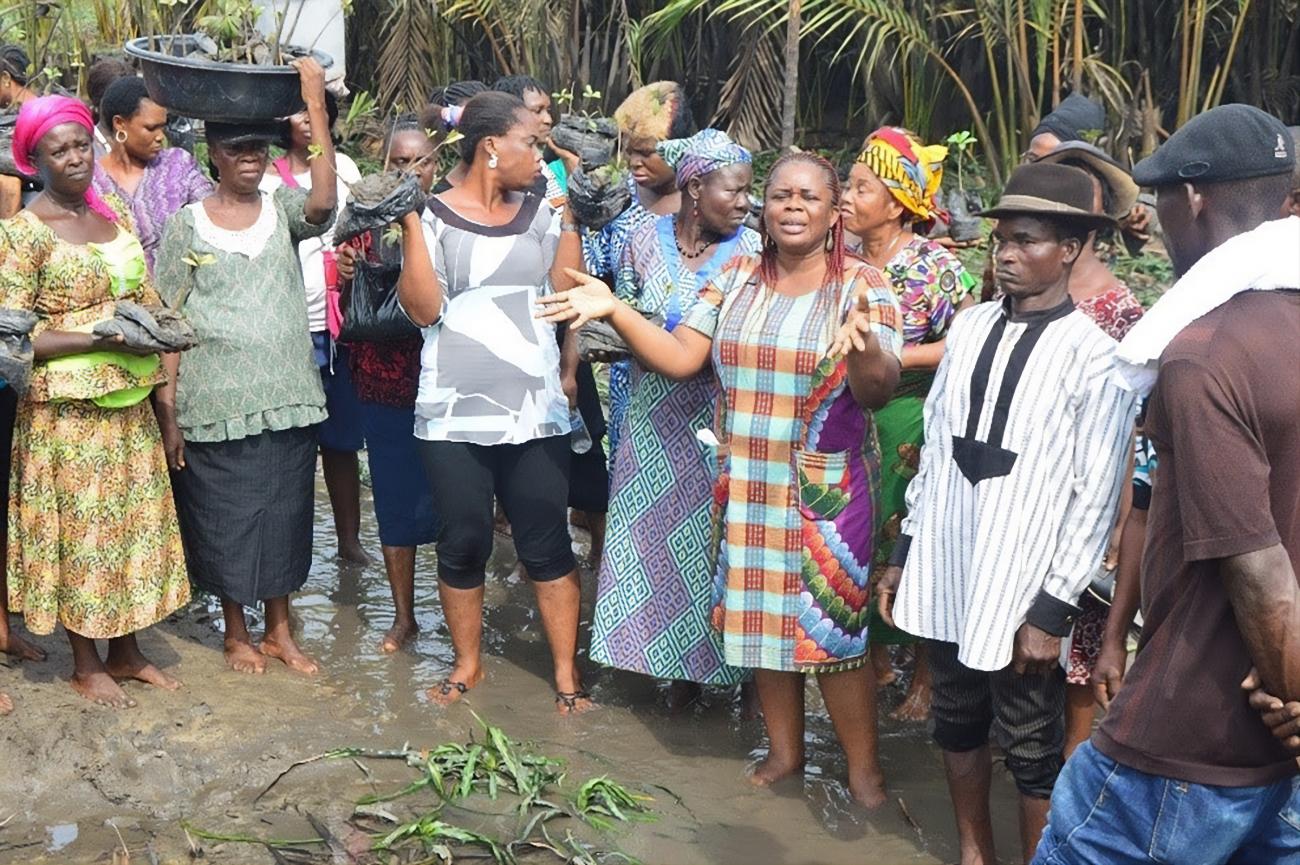 The Ray C. Anderson Foundation is a private family foundation that was launched in 2012 to celebrate the legacy of Ray C. Anderson (1934-2011), a globally known industrialist turned environmentalist that was once named the “Greenest CEO” by Fortune magazine and a “Hero of the Environment” by TIME.

The Foundation’s NextGen Committee is comprised of Ray’s five grandchildren and their spouses. Since 2014, the Committee has taken an active role in perpetuating Ray’s legacy by investing in projects geared to make the world a better place for “Tomorrow’s Child.” Over the past eight years, the committee has funded more than $500,000 in programs with focus ranging from conservation and climate change education, to urban agriculture, agroforestry and now grassroots solutions to climate change in Indigenous communities.


The NextGen Committee’s grant will allow Cultural Survival to direct the funds to Indigenous communities addressing climate change on a variety of fronts, through 13 small grants awarded through the Keepers of the Earth Fund (KOEF).  Grantees will use the small grants to further work that is already happening to protect Indigenous lands and forests, pursue legal title to their lands, steward and transmit traditional knowledge between elders and youth, and practice and promote traditional agricultural practices with the framework of agroecology and other place-based Indigenous solutions.


Keepers of the Earth Fund provides grants ranging between $500 and $5,000 that go directly to grassroots Indigenous-led organizations and groups to support their self-designed development projects based on Indigenous values.

“Cultural Survival has a unique passion and ability to empower change for Indigenous communities that are most directly affected by climate change,” said Stephanie Lanier, chair of the NextGen Committee. “Their role in building up the individuals and letting their voices be heard tells an inspiring story of hope, ingenuity, and commitment to protecting the land and those who live on it. We are proud to present this year's grant to an organization with such passion for finding multifaceted solutions all around the world."

"We are deeply honored and grateful to the NextGen Committee of the Ray C. Anderson Foundation for this opportunity and for recognizing the need to invest in Indigenous leadership and Indigenous-led solutions. Indigenous Peoples hold the answers to today's challenges of climate change, biodiversity protection, land stewardship, and so much more. Our voices as Indigenous leaders need to be heard and upheld when taking on the climate crisis locally, nationally, and internationally, as our ancestral knowledge paves the way to restore balance in the world. Ray C. Anderson Foundation recognizes the value and integrity of our leadership and traditional knowledge, and we are excited for this new partnership where we will tackle climate change together, " says Galina Angarova (Buryat), Cultural Survival Executive Director.


About the NextGen Committee

Ray C. Anderson’s five grandchildren, along with their spouses, comprise the NextGen Committee. The Committee makes recommendations to the Board of Trustees for worthwhile grants and initiatives. Over the past couple of years, the Committee has decided to focus its philanthropic efforts on programs that help reverse global warming.

For over 48 years, Cultural Survival has partnered with Indigenous communities to advance Indigenous Peoples' rights and cultures worldwide. CS envisions a future that respects and honors Indigenous Peoples' inherent rights and dynamic cultures, deeply and richly interwoven in lands, languages, spiritual traditions, and artistic expression, rooted in self-determination and self-governance. The core of Cultural Survival’s efforts rests on the principles of supporting, amplifying efforts, and raising awareness of self-determination for Indigenous communities.

About Cultural Survival’s Keepers of the Earth Fund:

Keepers of the Earth Fund (KOEF) is an Indigenous-led fund within Cultural Survival that is managed by Indigenous staff and designed to support Indigenous Peoples’ community development projects. KOEF provides small grants to grassroots Indigenous-led organizations, collectives, and traditional governments in their self-determined development projects based on their Indigenous values. Moreover, Cultural Survival uses a rights’-based approach in their grantmaking strategies to support grassroots Indigenous solutions through the equitable distribution of resources to Indigenous communities.