Intersectionality is a Practice: Inclusive Funding Must Resource Disability and Indigenous Rights 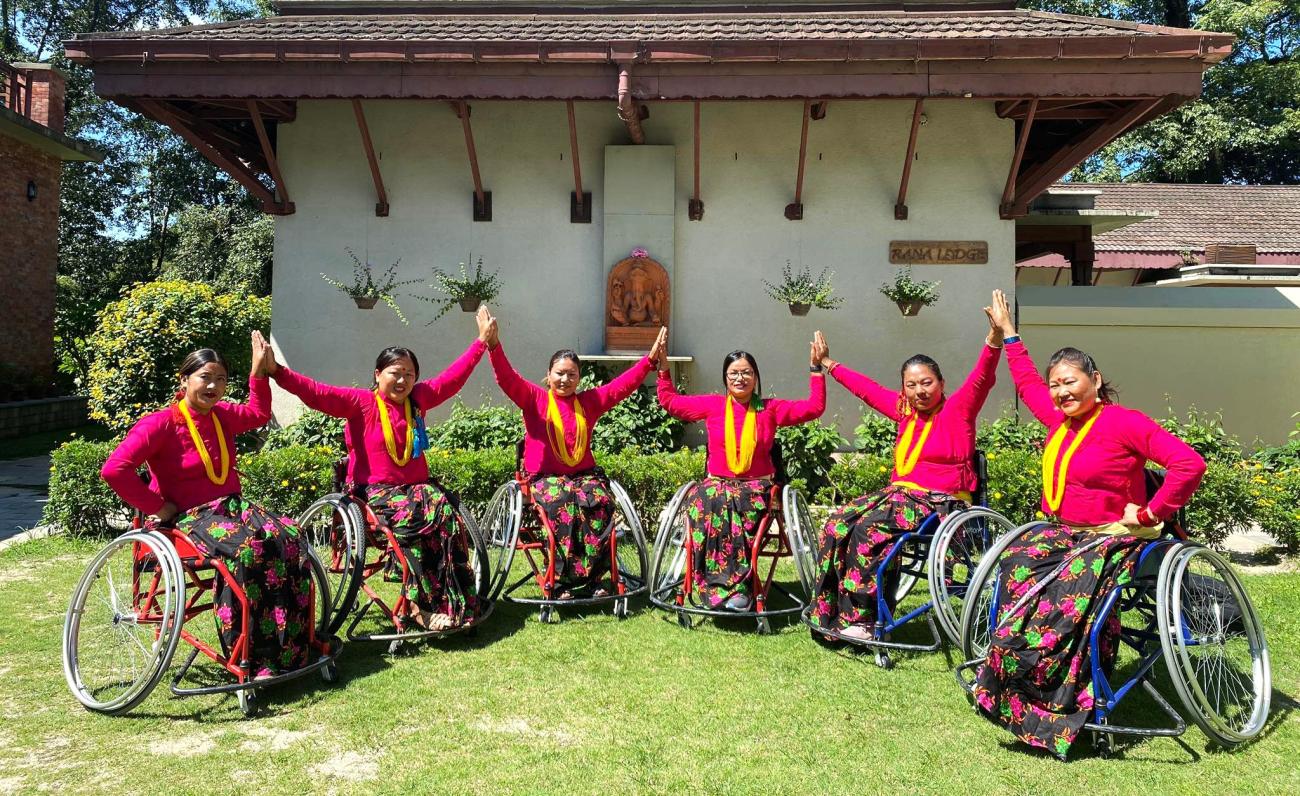 In recent years, Indigenous-led philanthropy has made a powerful case for decolonizing wealth. As Melissa Nelson (Anishinaabe/Métis and a member of the Turtle Mountain Band of Chippewa Indians), President of the Cultural Conservancy, a scholar and ecologist, reminds us, much of the financial wealth of philanthropic dollars comes from Indigenous lands, resources, and labor that was extracted in harmful ways. “Reimagining wealth is also a form of restitution and healing that is needed in our world today,” she said. At the Disability Rights Fund (DRF), while we appreciate the growing dialogues around equity in philanthropy, the actual practice leaves a lot to be desired.


Here’s why: Since 2008, DRF has supported the disability rights movement around the world by resourcing organizations of persons with disabilities (OPDs) to advocate for equal rights and full participation in society. While philanthropy is abuzz with conversations on intersectionality, less than 2% of global human rights funding goes to persons with disabilities. This is an outrage, because one billion people around the world experience some form of a disability, with nearly 28 million Indigenous women living with a disability. And yet, we also know that it is rare for Indigenous persons with disabilities to have a seat at the table when funding decisions are made. Participatory grantmaking is a core part of our practice, along with a gender-transformative approach. Often, we are the first and only funder of women with disabilities and groups belonging to marginalized identities, including Indigenous Peoples. This must change. 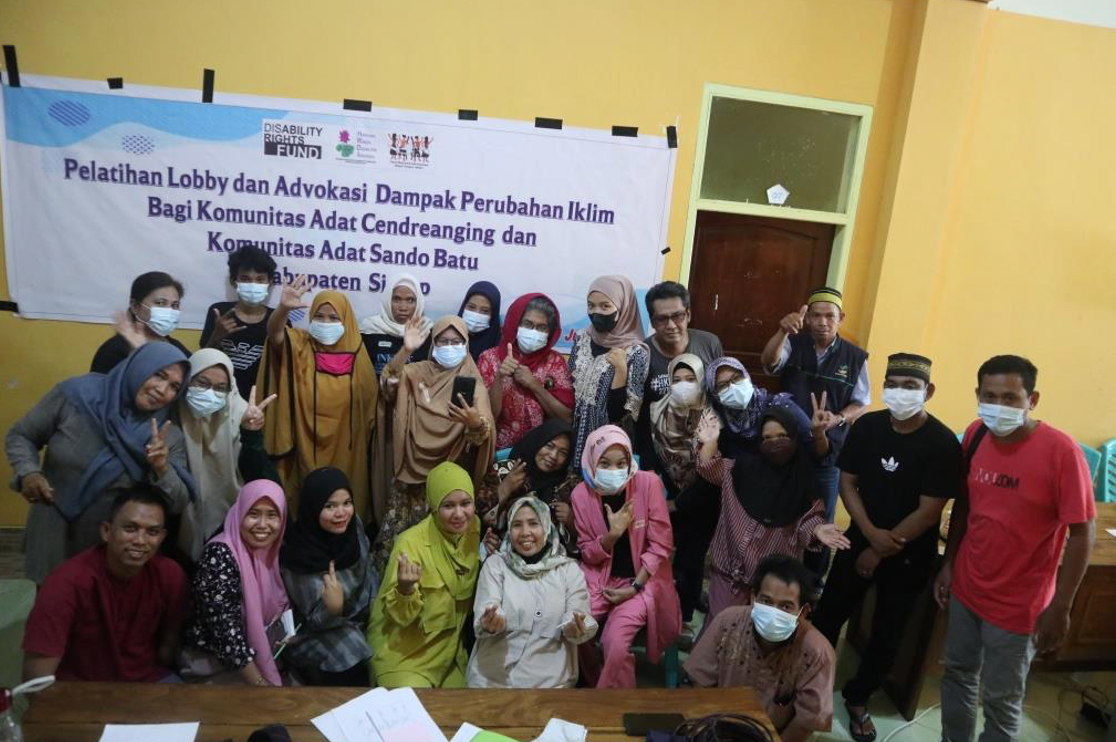 Photo: The team of the Association of Indonesian Women with Disabilities (HWDI) advocates for the rights of Indigenous women with disabilities in South Sulawesi.

As a learning organization, we are eager to share the many lessons we glean in community with grantees. Here are four tips for funders to be inclusive of Indigenous persons with disabilities and their vibrant movements:

Lastly, funders in the Global North must cultivate a culture of humility and be open to learning, unlearning, and evolving. Funder affinity networks, like the International Funders for Indigenous Peoples, and advocacy groups, like the Cultural Survival, are incredible resources for cultivating a practice of intersectionality.

It’s time for philanthropy to act. Because practice makes a foundation inclusive. 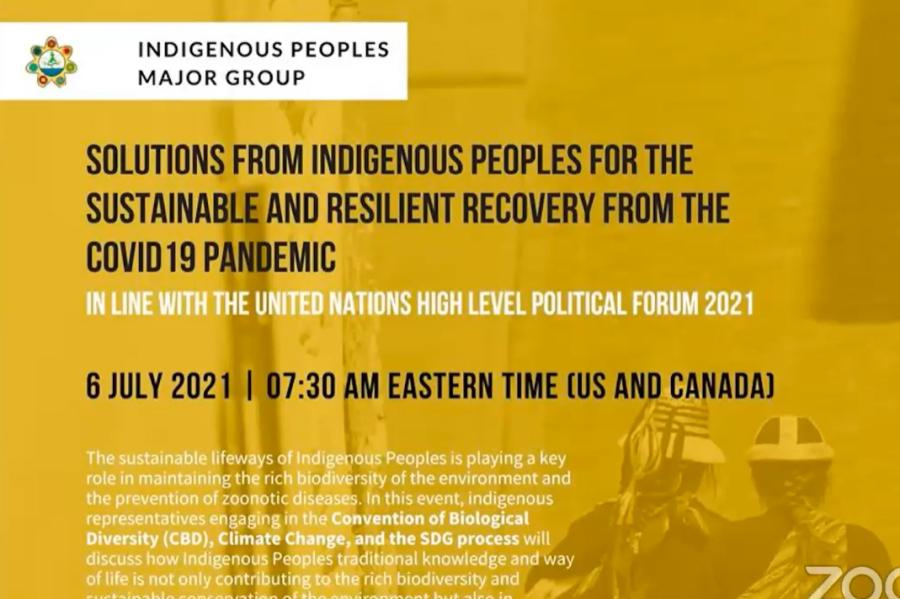 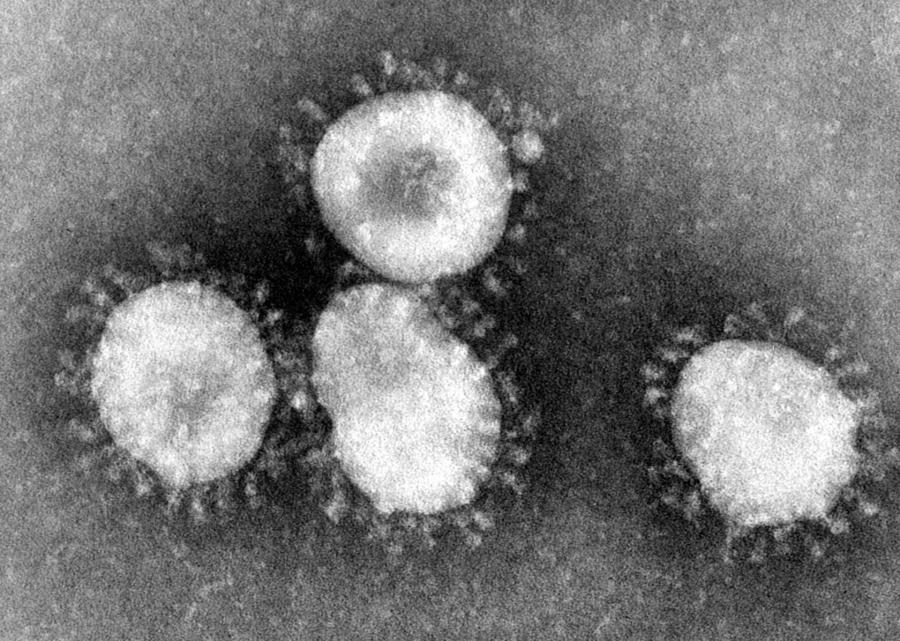 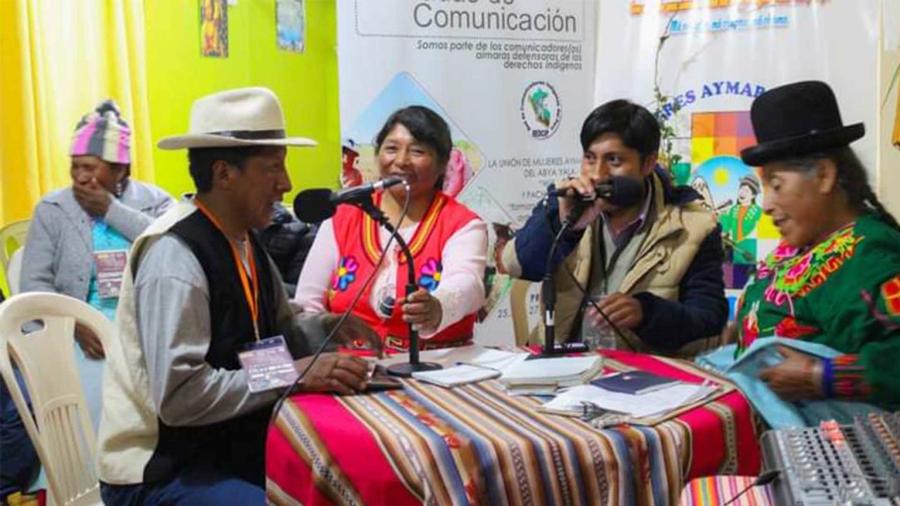