Our Love for Art Keeps Us on Air: RADIO GI NE GÄ BU HE TH’O 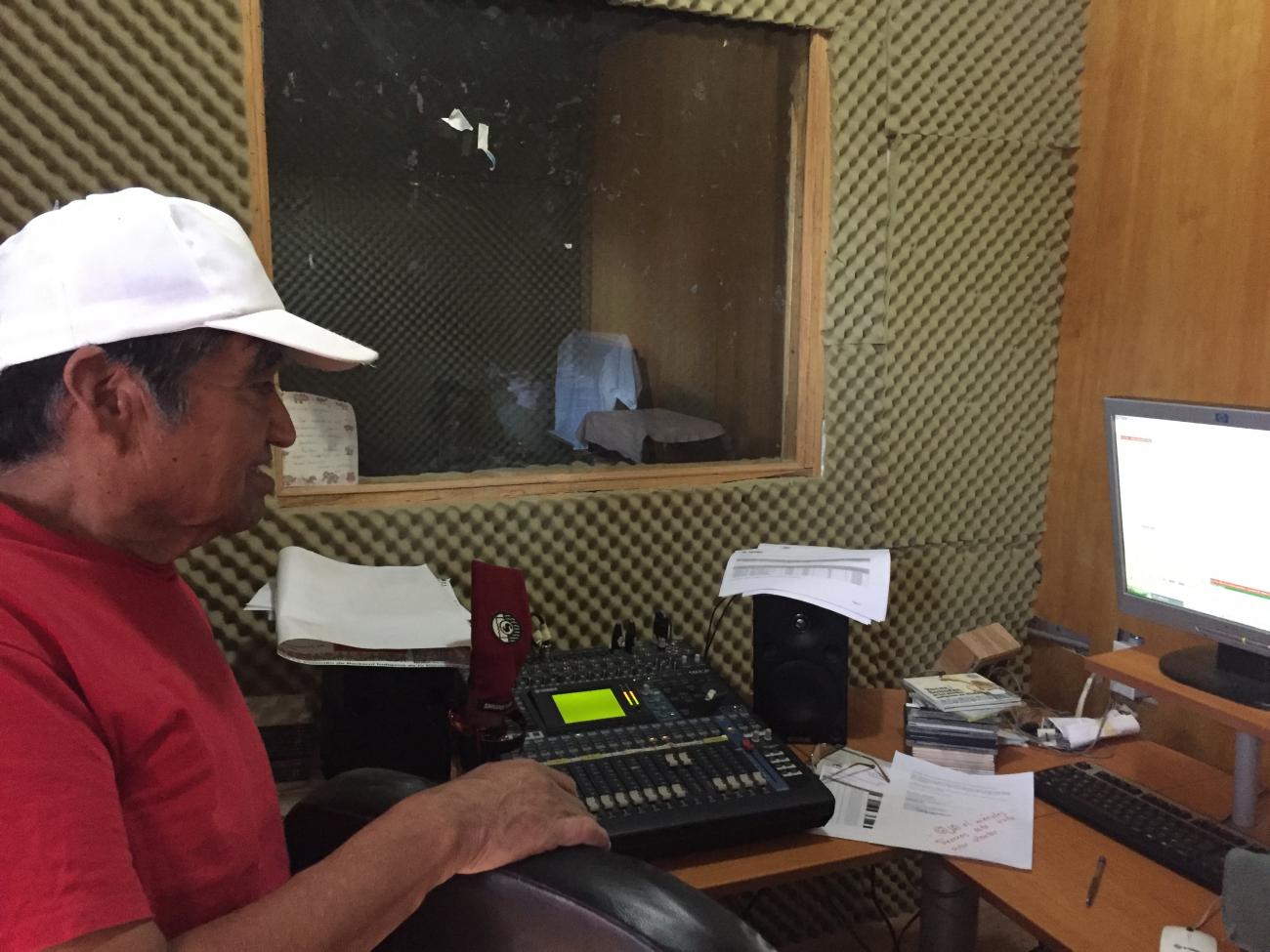 We, Hñähñus, are an Indigenous Peoples from the highlands of Central Mexico. Although they are popularly known as the Otomí, not everyone identifies with this term, rather, many identify with different variants depending on the region in which they live, such as Ñuhu, Ñhato, Ñuhmu, Ñöñho among others. Hñähñus live in the states of Hidalgo, Mexico, Querétaro, Veracruz, Puebla, Guanajuato and Jalisco. In addition, members of different Hñähñus communities have migrated for work in agricultural fields and now also live permanently in states such as Pachuca, Tulancingo, Puebla, Mexico, Toluca, and Tlaxcala. Our culture lives through our Hñähñus art, language, music, in resistance to the constant labor migration and displacement. Because of urbanization and extraction activities, our community has gradually changed and caused our lands to be unusable and affected by industrial pollutants. Despite this, we, Hñähñus try to maintain our strength as a Peoples.

As part of this fight, the community radio station, Radio Gi ne gä bu he th’o  XHDCC 97.3 FM, was born.  The name means in Hñähñu: We want to continue living. The station transmits from our facilities in the community of San Ildefonso Chantepec, Tepeji del Río, Hidalgo, Mexico. Our community is located right in the industrial zone in Hidalgo, just 90 km away from Mexico City. Despite great influence of urbanization, this community still maintains our Hñähñu language, a unique and millenary variant, as described by Yolanda Lastra, a linguist at the Institute of Historical Research of the National Autonomous University in Mexico, UNAM. 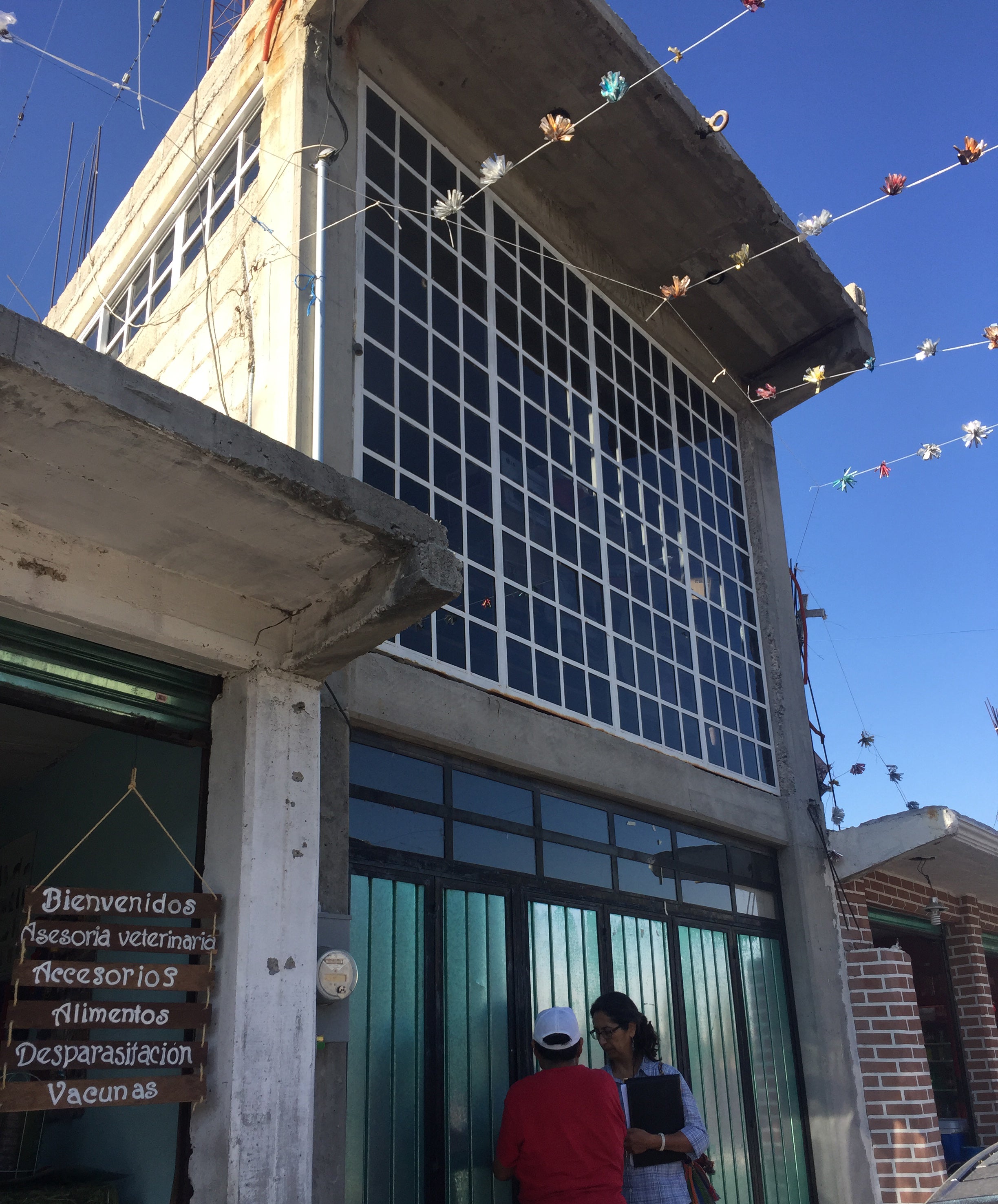 We have been working on cultural promotion and human rights defense of our Ñhañu people and the radio project was launched to strengthen our language and culture and improve regional cultural diversity work towards inclusion and non-discrimination. Our first radio attempt was in a private house, however, the federal agency in charge of radio licenses forced us to close the station. We did not give up and continued to organize and train until we obtained permission from the Mexican authorities in July 2005. This generated a lot of enthusiasm in the community and among the members of the founding association of the radio.


Obtaining a license to operate facilitated the opening of the station and we secured resources to install a transmitter and a production booth and continued to develop the skills and abilities of our radio members. Our programming now includes traditional and regional music of Mexico, diverse series on country life, mother earth, the environment, Indigenous music of Mexico and the world, information about other Indigenous communities, as well as programs on national and international days, human rights, ecology, gender equity, citizenship and health. 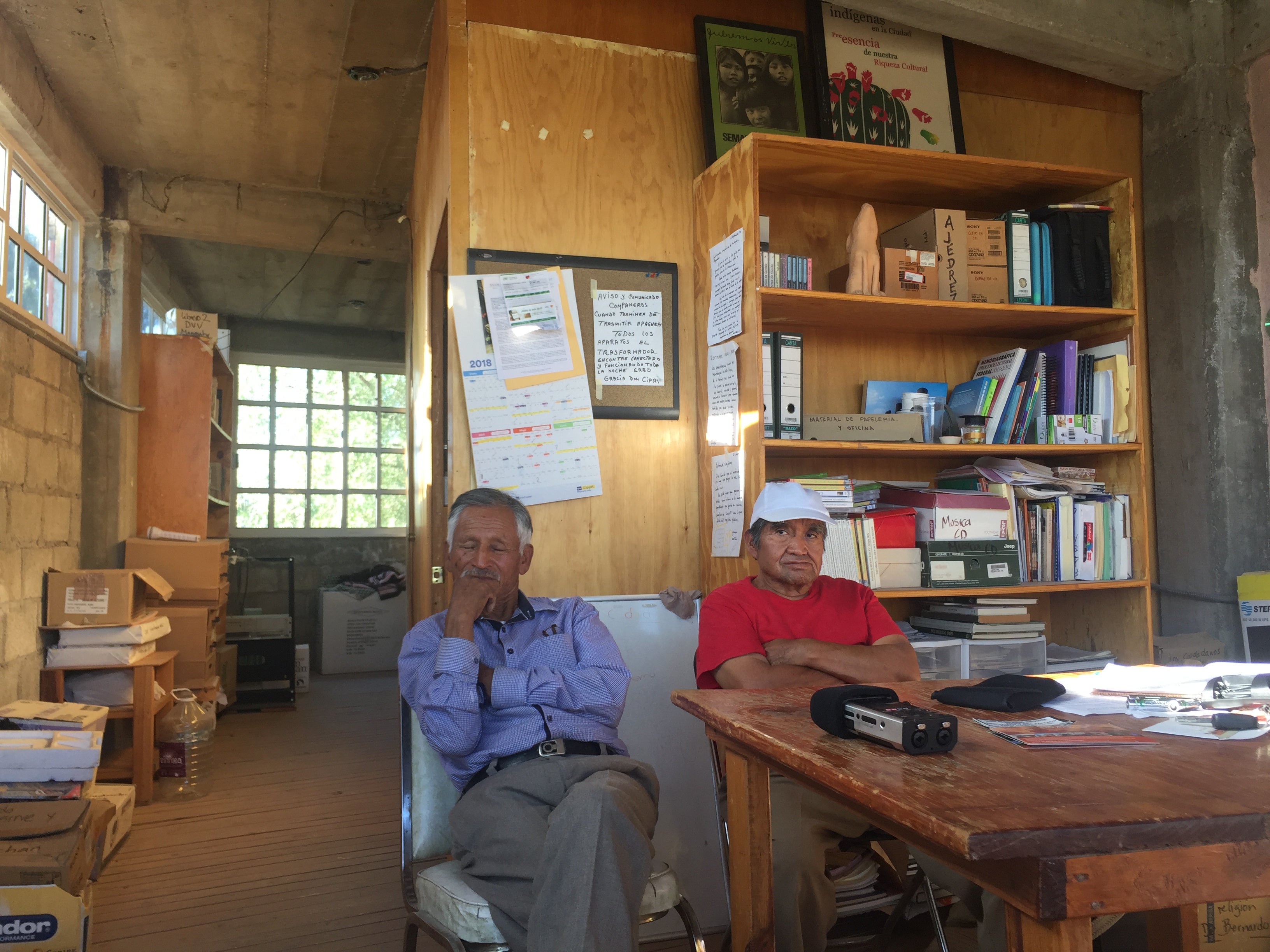 During the weekends or holidays the radio broadcasts a children's program called "Zapatito Blanco", with children's music, traditional games, stories, and legends. Young people share their music with programs of interest to young people. We also broadcast long radio series about the histories of different countries of the world, Indigenous Peoples, news focused on Indigenous issues, boleros and romantic ballads with poems, and classical music concerts.


Over 12 years of operation, the station has made an impact towards greater inclusion and interculturalism in our area, promoted the appreciation of our mother tongue, raised awareness about the importance of speaking and strengthening it. We have set an example for other radio stations in the region to address human and cultural rights.

Radio Gi ne gä bu he th’o is currently part of the National Indigenous Communication Congress, CNCI; and together with other organizations, we have worked to achieve the inclusion of Indigenous and community media in the Mexican telecommunications law.

Although we are working on financial sustainability of the station, currently, members of the association cover the expenses generated by the station, with some occasional grants like the one from Cultural Survival’s Community Media Grants Project. After many years of renting a space for the radio, we have finally managed to buy our own land and built a cabin on the second floor. The first floor is rented out and thus generates income for the station, which helps in our plans for financial sustainability.

Unlike most of the radio stations in Mexico, Radio Gi ne gä bu he th’o is led by young people. Leaders supporting the radio are volunteers who are part of the community who have dedicated themselves as bakers, masons, and campesinos to spend some time maintaining this great project. This rich aspect reflects the high level of community participation, through which strengthens our culture and provides a space for intergenerational exchange.

The station tries to constantly improve and this is reflected our work to optimize equipment and expand coverage, but also to improve skills of radio members. We are currently implementing a radio communication and production course, whose goal is to increase women’s participation at the station. There are many dreams ahead such as producing programs about the history and life of neighboring towns and spots about the values ​​of the Hñahñu Peoples, in addition to a workshop on a code of ethics to be registered with the Federal Telecommunications Institute.

In the words of one of the members: “Carrying out this project strengthens and encourages us, since in addition to achieving the objectives of the project, it encourages us to work in other areas, like the development of new leadership, internet transmission and developing a presence on social media, which we have not done to date. It is a challenge, we will engage more young people, women and men who tune into the Radio Gi ne ga bu he th’o. With the support from Cultural Survival we will improve our radio programming about human rights for young people and women, and update our radio broadcast equipment, and also train new volunteers in radio production.”