One year later: The Murder of Sergio Rojas Remains Unresolved Amidst Ongoing Crisis 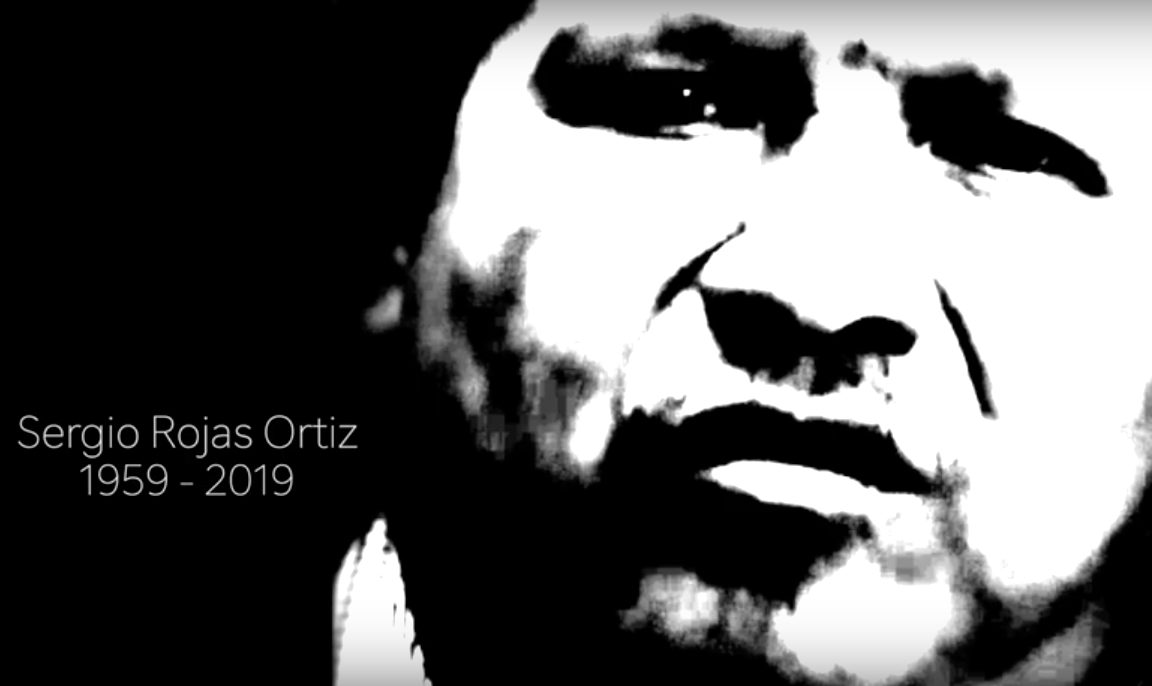 March 18, 2020, marked one year since the death of Costa Rican Indigenous land defender Sergio Rojas, who was murdered in his home in Saltire de Buenos Aires in 2019. Despite creating a specialized investigative unit in order to pursue the crime and releasing a sketch of two suspects, no successful measures to bring justice for this crime have taken place, leaving the criminals in impunity and effectively giving the green light to perpetrators to continue acts of violence against Indigenous people who are peacefully recuperating their titled lands.

On February 24, 2020, Jerhy Rivera Rivera, an Indigenous human rights defender, was assassinated at night in the community of Mano de Tigre, San Antonio, in the Indigenous territory of Térraba, Puntarenas, one day after initiations of new actions aimed at recovering land in the Bröran Terraba Territory.  Rivera’s death came just two weeks after the attempted murder of Mainor Ortiz Delgado, a Bribri leader who survived a bullet wound in his thigh after a shooting in his community in Río Azul de Térraba.

Over the weekend of March 7 and 8, 2020, the Costa Rican Ombudsman, Catalina Crespo, issued an alert to the Ministry of Public Security warning of new threats to Indigenous leaders and human rights defenders. Crespo announced that threats of death, harassment and defamation were made against two human rights defenders in the Buenos Aires area of Puntarenas, Gustavo Oreamuno Vignet and Jeffrey López Castro, members of the grassroots organization Asociación de Iniciativas Populares Ditsö.

Cultural Survival followed up on March 16, 2020, with a letter to Costa Rican officials, denouncing violence against members of Ditsö as well as threats against  Pablo Sibas, Broran leader from the Térraba Indigenous territory, and coordinator of FRENAPI, and Clarita Quiel, Bribri leader from the Cabagra territory.  According to the information received, the threats intensified as a result of the human rights work and the public denouncing the murder of the human rights defender Jerhy Rivera Rivera.

In response to these incidents, the Minister of Security, Michael Soto, announced that a police presence has been established in the Buenos Aires area in the face of the latest violence. The Deputy Minister of Security, Eduardo Solano, responded to the Ombudsman's Office through a statement in which he assured that a “strong operation is currently being carried out with 100 police officers present in the area at this time.”

“The structural discrimination [against Indigenous Peoples] is reinforced by the inaction of the state,” said Jeffery López, one of the Indigenous defenders who received death threats, and president of Ditsö. “The conflict is not only for land, but for the advancement of Indigenous Peoples who fight for their rights.”

In a press release on Wednesday, March 18, 2020, Inter-American Commission on Human (IACHR) rights expressed its concern:

“The IACHR highlights the importance of territory for the cultural and physical survival of Indigenous People, and reiterates what has been established by the Inter American Court of Human Rights, which is that the failure of the State to effectively identify, delimit, and demarcate Indigenous territories can cause a climate of permanent uncertainty, affecting as a consequence the social peace of the greater society.

The IACHR observes that March 18 [2020] marks the one year anniversary of the assasination of Sergio Rojas, Indigenous Bribri leader, who was the beneficiary of Precautionary Measures granted by the IACHR on APril 2015. In this regard, the Commission issues a warning regarding the failure to make substantive advances in the investigation towards bringing justice against those responsible. THe IACHR reiteres that this crime must be seriously investigated, in a way that is immediate, exhaustive, independent, and impartial, with sancion for those who carried out the murder as well as the intellectual authors of the crime.”

THe IACHR reminds that, according to the Precautionary Measure 321-12, the State must adopt necessary measures to guarantee the life and personal integrity of the members of the Indigenous Peoples of Teribe and Bribri, in the province of Punta Arenas. The CIDH calls on the State of Costa Rica to reinforce the precautionary measures adopted in favor of Indigenous leaders and human rights defenders in the territories of Salitre and Térraba, and reinforce investigations into attacks and threats that take place in a way that is immediate and diligent. In its investigations, the State should include an analysis of the hypothesis that these acts of violence are reactions to the activity of human rights defenders.”

In our letter to Costa Rican officials, Cultural Survival denounced Costa Rica’s failure to implement precautionary measures regarding the ongoing violence against Indigenous Peoples and offered a series of recommended measures that the government should adopt. These measures include increased action and transparency regarding investigations into those responsible for the deaths of Sergio Rojas and Jerhy Rivera Rivera, improving the implementation of precautionary measures for Indigenous defenders in accordance with protocols established by the Inter-American Commission on Human Rights, and establishing a plan for the recovery of Indigenous territory that will address the root problems of the conflict over land in Costa Rica.

On the anniversary of his death, we invite you to hear from Sergio Rojas Ortiz in his own words: