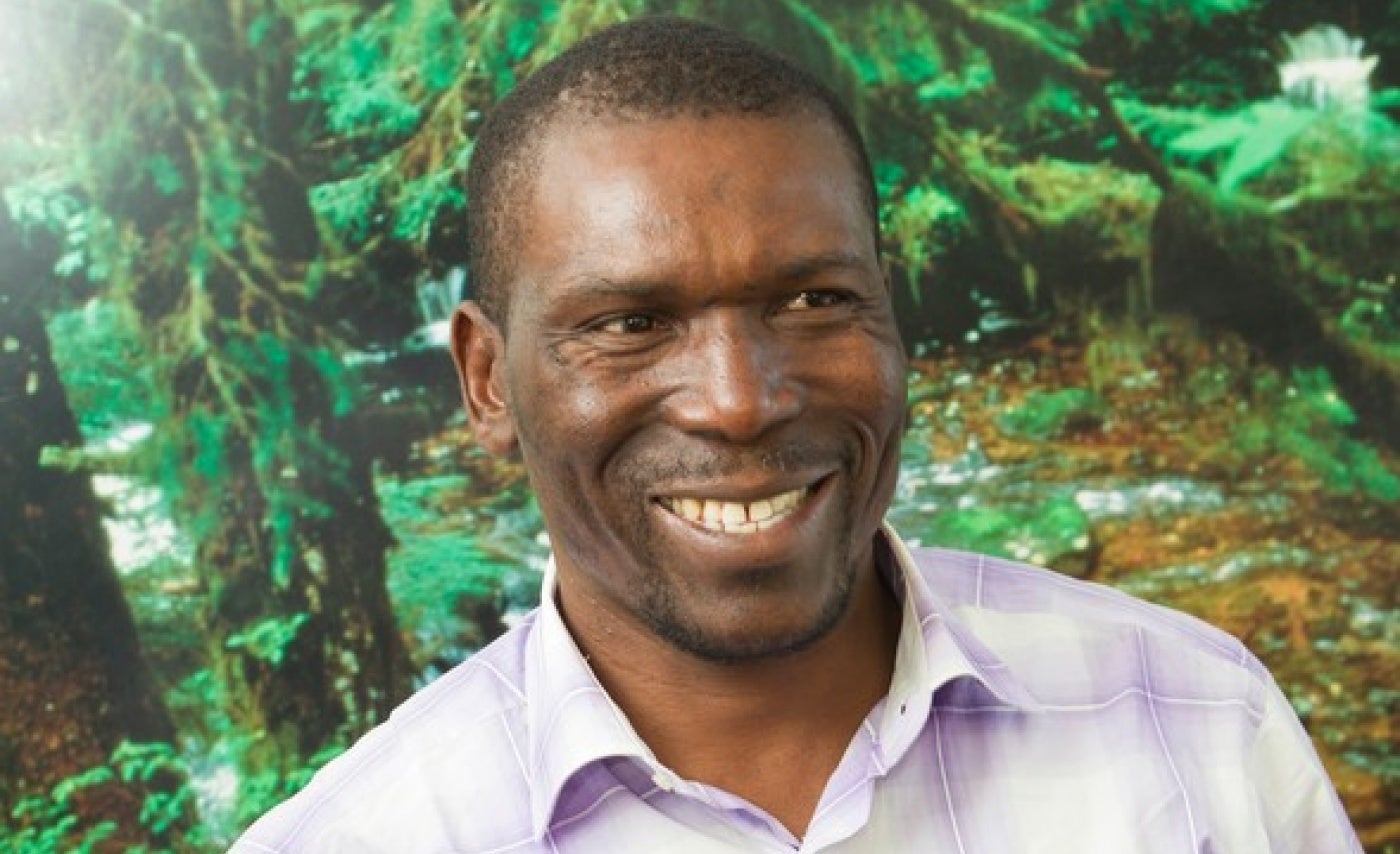 Environmental activist and human rights defender Nasako Besingi was handed another sentence by local courts in Cameroon last week on January 21st, 2016, adding to the judicial harassment prompted by his work organizing against a massive palm oil plantation in south western Cameroon. Besingi was convicted of unlawful assembly and sentenced to pay US $575 in fines or face one year in prison. The charges pertain to peaceful meetings he organised to protest the plans of agribusiness company Herakles Farms to establish a huge palm oil plantation on forested land near his home village of Mundemba.  "This is Besingi’s second conviction within three months and is a serious attack on freedom of expression and a clear intimidation message for the communities fighting for their land and livelihoods." Said Irene Wabiwa, Senior Campaign Manager for Greenpeace Africa.
A coalition of national and international organizations have denounced Cameroonian authorities’ repression and harassment of Besingi, as well as the harmful environmental and social impacts that the palm oil plantation would have on local communities.
Greenpeace reported in a press release:

This judgment is part of a series of court cases against him by the company seeking to silence any voice denouncing this destructive project. Last November, he was found guilty of several charges including defamation and was threatened with 3 years in jail if he did not pay a huge fine and legal costs.  An appeal was filed by his lawyer.

"No matter the threats and the intimidation against me, I will continue my peaceful struggle for the rights of my community who fight for our forests," said Besingi.

The project has been pushed through despite the opposition of local communities and civil society, and the evidence that it will destroy tracts of dense rainforest that are home to endangered wildlife including the chimpanzee. "These series of convictions are worrying. Without the courage of Besingi and local NGOs such as SEFE, the rights of local communities will continue to be flouted." Said Wabiwa. "The Cameroonian government needs to take concrete measures in order to ensure the protection of community rights, the independence of the judiciary and freedom of expression. "

Nasako Besingi is the director of the organization SEFE (Struggle to Economize Future Environment) which has been fighting alongside local communities to protect ancient rainforests of southwestern Cameroon from plans for a massive palm oil plantation. Since 2010, U.S. investors Herakles Farms have repeatedly violated communities’ rights to give Free, Prior, Informed Consent as they moved forward with clear cutting rainforests that communities have traditionally used for small scale agriculture and foraging.  Beginning in 2013, Nasako has been pursued many times with legal charges brought by Herakles Farms, for alleged offenses of the publication of false news and holding an undeclared public meeting, among others.  Besingi was awarded the 2012 TAIGO prize for non-state actors and was nominated in 2014 as one of the most notable human rights defenders by the Jeune Afrique newspaper.