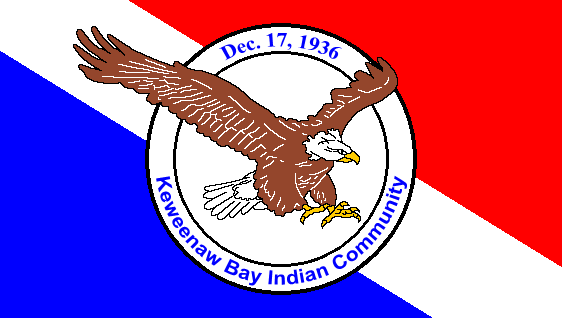 In June 2015, the Keweenaw Bay Indian Community, a part of the Ojibwe Nation located in the conservative Upper Peninsula of Michigan, became the third tribe in Michigan and the twelfth in the US to legalize and codify same-sex marriage. Cultural Survival spoke with marriage equality advocate and Keweenaw Bay community member Cecelia LaPointe last week about what the decision means for her tribe and what other tribes in the nation can learn from the historic decision. The legislation, even though it passed by a narrow 5-4 vote, is not as progressive as it might seem, LaPointe explained, because the ideas have always existed in Ojibwe culture. It was accomplished with minimal changes to the existing ordinance, which allows for the marriage of any Native American - not just Keweenaw Bay Indian Community members - to whomever they choose. The most significant amendments were changing references to marrying as "between a man and a women" to gender-neutral references to consenting adults. Though it is specifically framed in terms of marriage equality, the legislation is precipitated by the larger “two-spirit identity” which the tribe defines as “a person whose body simultaneously houses a masculine spirit and a feminine spirit” and which can reference sexual orientation, gender identity, and/or gender variance. Two-spirit identity exists in much of Native North America, or at least it did before colonization. According to LaPointe, marriage equality is really a part of the fight for decolonization: before the conquest of America, two-spirit people were respected in their communities and often considered sacred and it was only after the arrival of Western culture and Christianity that the identity became stigmatized and criminalized.

When asked what advice her tribe could impart to other Native American tribes surrounding the issues of marriage equality and two-spirit identity, LaPointe said one of the most important things is research: “Tribes need to do their research on what two-spirit identity was before colonization. It’s a way of respecting tradition and culture, really.” If the rules surrounding marriage equality come from christianity and colonization, then it isn’t really “who we are” she said, encouraging tribes to speak to experts within their communities (especially elders, who are the closest to the past) as well as on the national level to discover what two-spirit identity traditionally meant in their culture. She says that there need to be greater support systems in place, because too many two-spirited people are being lost and for nations to become stronger, they must look at the marginalized members within their own communities and begin finding justice for them.