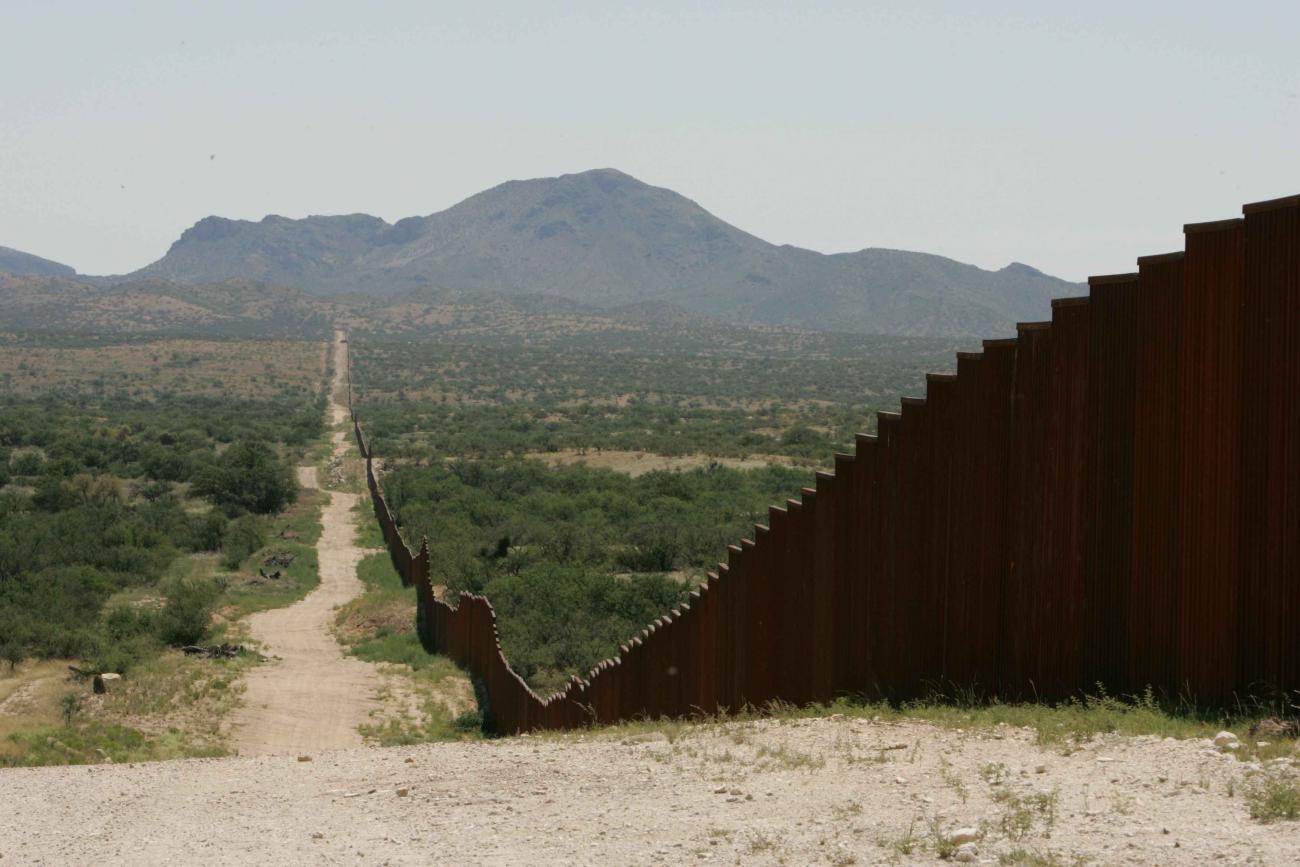 On June 11, 2018, Attorney General Jeff Sessions ruled that domestic violence is not a valid reason to seek asylum in the United States. His decision overturned a previous ruling made in 2016 by the Justice Department’s Board of Immigration Appeals, which allowed an abused woman from El Salvador to seek and obtain asylum on the basis of her abuse. Sessions’ ruling affects many women seeking asylum from Latin American countries, but might disproportionately affect Indigenous women and their children.

Sessions wrote that domestic abuse is “private violence,” as opposed to violence perpetrated by the government, and as such is not a qualifying factor for asylum unless an asylum seeker can show that the government not only has difficulty protecting her from violence, but actually condones the violence or is totally incapable of stopping it.

Sessions goes on to say that asylum is based on protection of a person who is under threat as a result of her social group, and argued that domestic violence is not such a threat. Instead, he claims that it is based on a personal relationship with the victim. Sessions wrote in his ruling that “generally, claims by aliens pertaining to domestic violence or gang violence perpetrated by non-governmental actors will not qualify for asylum…. The mere fact that a country may have problems effectively policing certain crimes — such as domestic violence or gang violence — or that certain populations are more likely to be victims of crime, cannot itself establish an asylum claim.” A study conducted by the United Nations High Commissioner for Refugees, on the other hand, says that  “UNHCR’s long-standing interpretation of refugee law recognizes that gender violence (including intimate partner violence)... meet the criteria for protection.”

The new ruling is especially significant because women in Latin America, and elsewhere, are at high risk of injury, long-lasting psychological harm, chronic pain, and death from domestic abuse. While all women are in danger of domestic assault, and potentially negatively affected by Sessions’ ruling, there is reason for particular concern for Indigenous women. Cultural Survival’s recent reports on the state of Indigenous women’s rights in Mexico and Guatemala showed that gendered violence disproportionately affects Indigenous women.

Even when women manage to report violence, they seldom receive justice. The Public Prosecutor's Office in Guatemala receives more than 40,000 cases of violence against women every year but few cases are brought against perpetrators of violence against women, and even fewer sentences are carried out. One to two women are murdered every day in Guatemala, where the impunity rate in cases of femicide is estimated at 98 percent.

In Mexico in 2017, seven women were killed every day and domestic violence is a key cause of women’s deaths in the country. In almost half of the reported cases of violence against women in Nicaragua, the attack took place at home. In 2015, the deaths of 275 women were reported in Argentina, 39 of whom had reported  violence to the police before their deaths. 171 of the killings took place inside the women's homes, making the home one of the most dangerous places to be a woman. One El Salvadoran woman said that she went to the police to report domestic violence and was told simply “well, he’s your husband.” These stories and statistics paint a clear picture that domestic violence is a serious threat from which Indigenous women have little chance of escape, especially if we no longer count it as a reasonable cause to flee to safer ground.