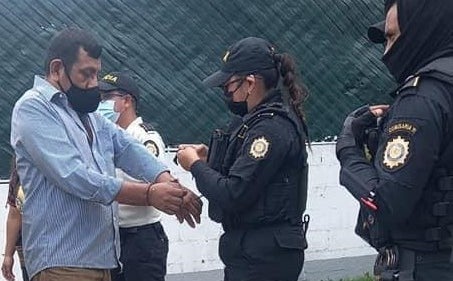 Leonidas Iza Salazar was arbitrarily detained in the early hours of June 14, 2022, in the province of Cotopaxi, Ecuador, during a national strike by Indigenous Peoples and campesinos.

After a year of dialogues and negotiations with the government and Indigenous organizations without concrete results, CONAIE called for regional mobilizations on June 13. “People are rising up after exhausting their options through dialogue with the government on June 11, October 4 and November 10, 2021. This political context shows the fallacy of the government and its inability and unwillingness to respond to social demands. The authoritarianism of the Ecuadorian government cannot be the answer to the demands of Indigenous Peoples, especially in a global crisis of rising prices of basic subsistence products, it is necessary to resume the dialogues and agreements between all social and political actors,” stated CONAIE’s press release. CONAIE brings together 11 Indigenous Peoples and 23 organizations in Ecuador and defends, promotes, and supports the struggle, land, education and autonomy of Indigenous Peoples.

Late in the day on June 14, 2022, a judge ordered the immediate release of Leonidas Iza, also a prosecutorial investigation has been initiated and a court hearing will be held on July 4.

Cultural Survival demands that the State of Ecuador: 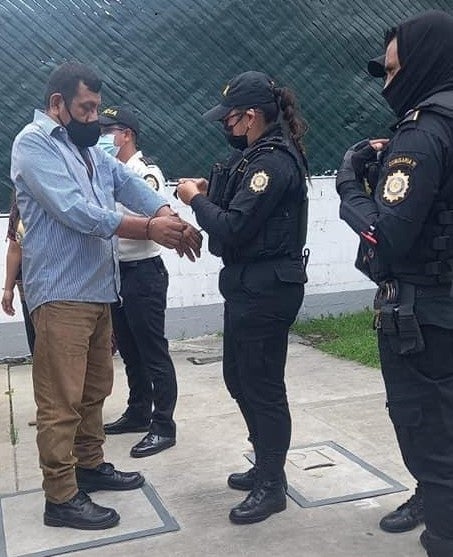 On June 13, 2022, in the afternoon, Q'eqchi' leader Cristóbal Pop Coc, a member of the Fishermen's Union of Estor, was arrested and accused of the crime of intent to commit a crime. Cultural Survival condemns the ongoing criminalization of Maya Q’eqchi’ land defenders in the department of Izabal by Guatemalan authorities.

Cristóbal Pop Coc is a person of integrity. He has not committed any crimes and has been committed to ensuring that Q'eqchi Peopels’ rights are respected by the notorious Fenix Nickel Mine operating on Q'eqchi’ lands. He has repeatedly pointed out that the CGN Pronico Company is operating illegally and that the Ministry of Energy and Mining has not obtained the Free, Prior and Informed Consent from, and complied with the pre-consultation and consultation process with the legitimate representatives of communities affected by mining operations.

Pop's demands on behalf of Q'eqchi' Peoples are in accordance with the law, based on the ruling of the Constitutional Court No. 697-2019, which ordered the Ministry of Energy and Mining to carry out a consultation process enshrined in the International Labor Organization Convention 169.

Ruling 887-2022 of the Guatemalan Constitutional Court, dated April 26, 2022, highlights that the sentence of said Court has not been complied with and the Fenix Nickel Mine has been by continuing mining operations under a suspended license and without having completed the required consultation proceess by the Ministry of Energy and Mines.

There are also no investigations happening regarding leaked documents brought to the public by digital media El Faro on March 7, 2022, revealing payments to the police by the Compañía Guatemalteca de Níquel for the persecution and detention of activists and journalists opposed to the Estor mining company in the department of Izabal.

Cultural Survival demands that the State of Guatemala: