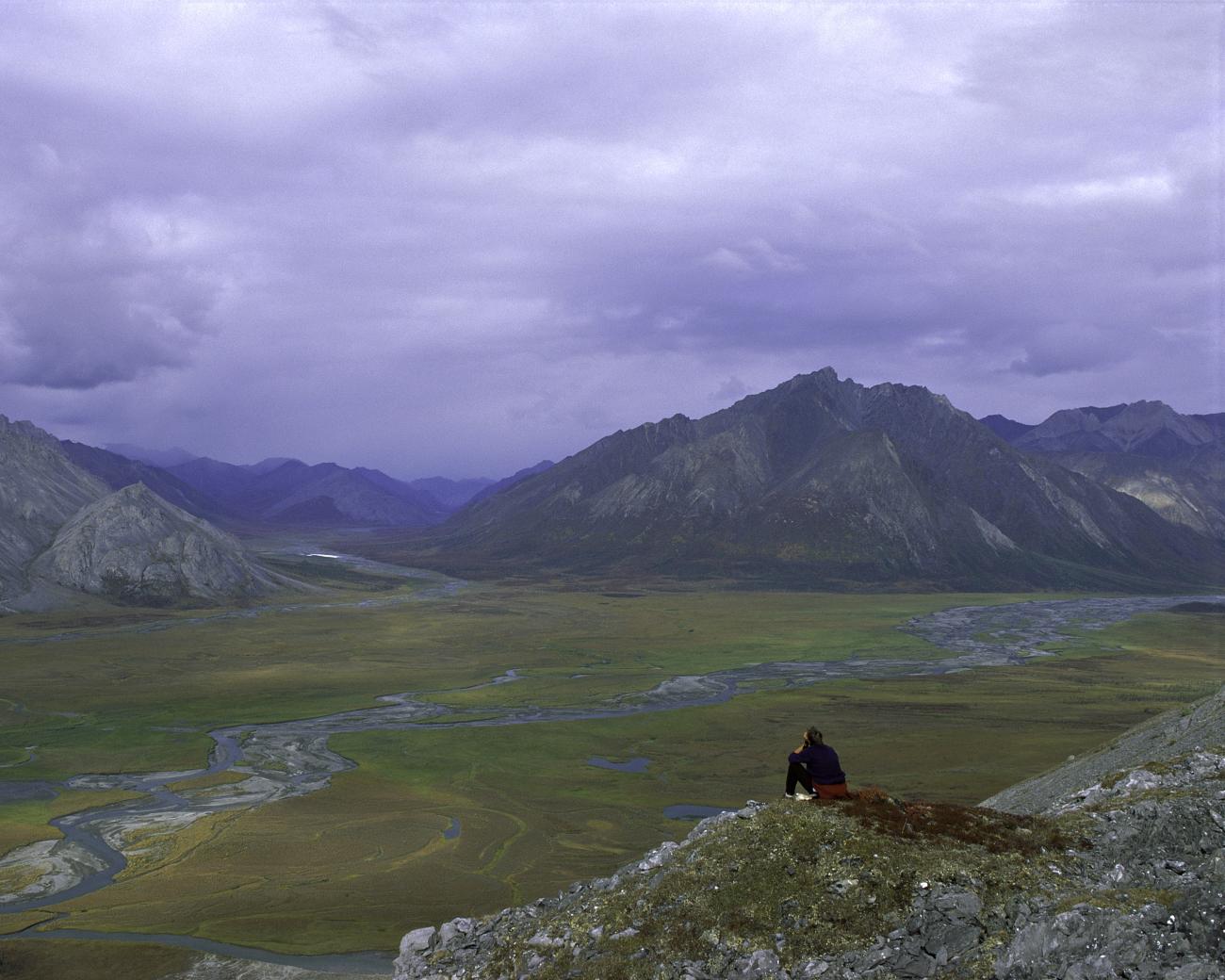 “The government of the U.S. has repeatedly failed to protect the human rights of the Gwich'in"

New York, NY -- In a submission sent on October 3 to the United Nations Human Rights Council, Indigenous rights groups raised concerns about human rights violations against the Gwich’in Nation as a result of the Trump administration’s push to sell off the coastal plain of the Arctic National Wildlife Refuge for drilling.

Referred to by the Gwich’in people as “The Sacred Place Where Life Begins,” the coastal plain is critical to their food security and way of life. Drilling in this sensitive area would pose an existential threat to the Gwich’in Nation.

The submission, “Observations on the State of Indigenous Human Rights in the United States of America,” was submitted by the Gwich’in Steering Committee, Cultural Survival, Land is Life, First Peoples Worldwide, and the American Indian Law Clinic at the University of Colorado as part of the Human Rights Council’s Universal Periodic Review (UPR) of the United States of America.

“The government of the United States has repeatedly failed to protect the human rights of the Gwich’in by aggressively pursuing oil and gas development in the Coastal Plain of the Arctic National Wildlife Refuge without first obtaining the Free, Prior and Informed Consent of the Gwich’in Nation,” the groups note in their submission, also detailing the numerous conventions and international agreements regarding anti-discrimination and fair treatment of Indigenous peoples being violated in this push to fast-track fossil fuel extraction in the Arctic Refuge.

“Drilling in the Arctic Refuge would permanently destroy the primary food source of the Gwich’in people, our culture, and our way of life, and yet the Trump administration has refused to take these threats seriously in their push to sell off our homelands for drilling,” said Gwich’in Steering Committee Executive Director Bernadette Demientieff. “Any company or financial institution considering being involved in the destruction of this sacred place needs to understand that this represents an unacceptable violation of the human rights of the Gwich’in Nation.”